BOTTOM LINE: North Carolina looks for its sixth straight win over Wake Forest at Dean E. Smith Center. The last victory for the Demon Deacons at North Carolina was an 82-69 win on Jan. 20, 2010.

SQUAD LEADERS: The Demon Deacons are led by juniors Daivien Williamson and Isaiah Mucius. Williamson has averaged 11.4 points while Mucius has recorded 10.3 points and 5.4 rebounds per game. The Tar Heels have been led by Garrison Brooks and Armando Bacot, who have combined to score 22 points per contest.DOMINANT DAIVIEN: Williamson has connected on 25 percent of the 24 3-pointers he's attempted and has made 3 of 11 over his last three games. He's also converted 74.2 percent of his foul shots this season.

SCORING THRESHOLDS: Wake Forest is 0-5 when its offense scores 68 points or fewer. North Carolina is a perfect 7-0 when it holds opponents to 67 or fewer points.

UNDEFEATED WHEN: North Carolina is a sterling 5-0 when its defense holds opponents to a field goal percentage of 40 percent or less. The Tar Heels are 3-5 when they let opponents to shoot any better than that.

DID YOU KNOW: North Carolina is ranked second among Division I teams with an offensive rebound percentage of 41.8 percent. The Tar Heels have averaged 16.4 offensive boards per game. 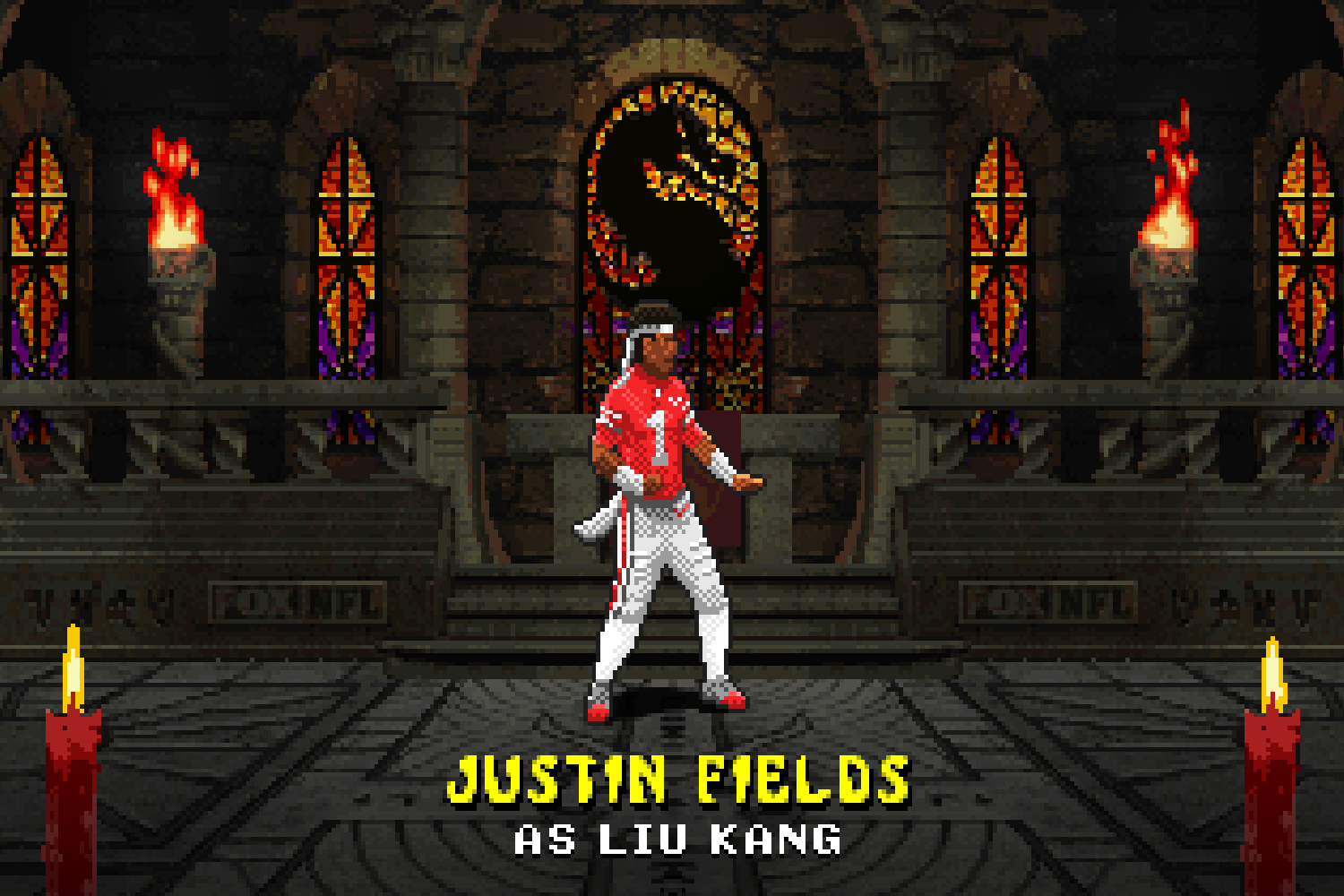