FEARLESS FRESHMEN: Washington State's Noah Williams, Efe Abogidi and Andrej Jakimovski have combined to score 45 percent of the team's points this season and have accounted for 50 percent of all Cougars scoring over the last five games.MIGHTY MASSNER: Trenton Massner has connected on 33.3 percent of the 18 3-pointers he's attempted. He's also converted 58.8 percent of his foul shots this season.

STREAK STATS: Northwestern State has dropped its last five road games, scoring 65 points and allowing 88.4 points during those contests. Washington State is on a six-game home winning streak, scoring an average of 66.3 points while giving up 57.8.

GETTING DEFENSIVE: The sturdy Washington State defense has held opponents to 57.8 points per game, the 14th-lowest mark in Division I. Northwestern State has given up an average of 82.3 points through eight games (ranking the Demons 219th). 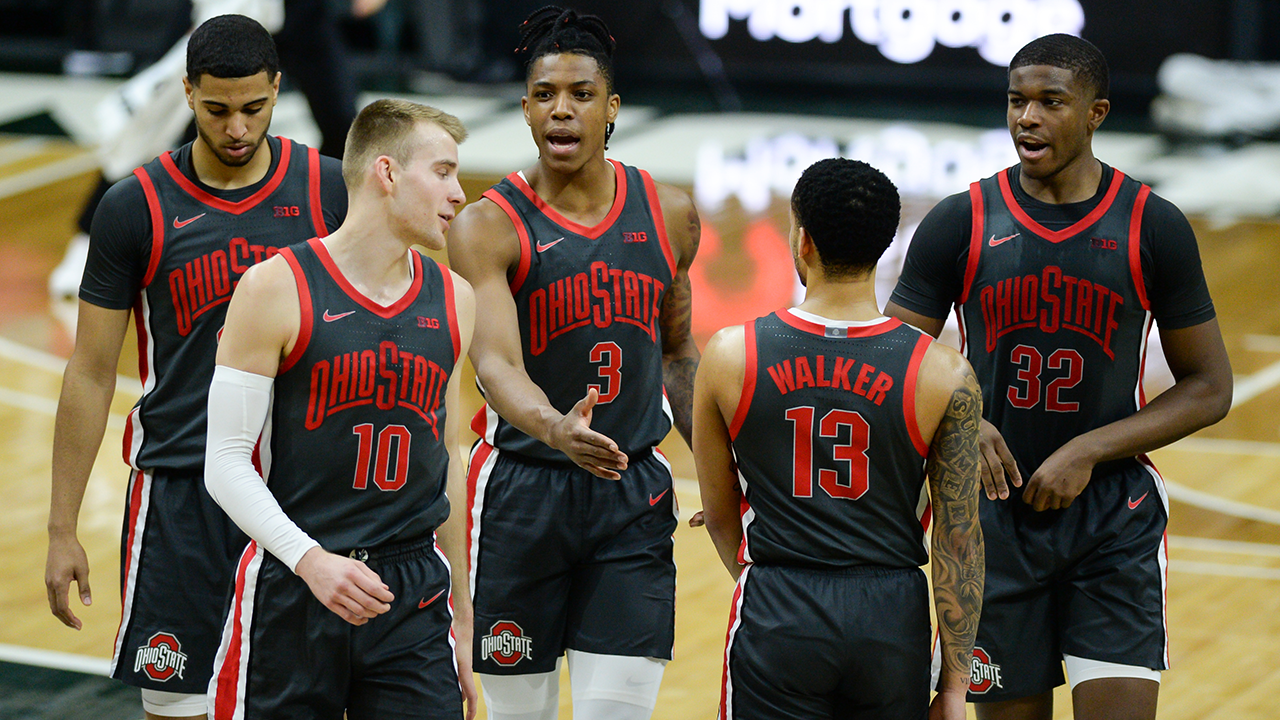