McClung, the Big 12 leading scorer, is averaging 25 points in his last four road games and capped off the game with a breakaway dunk in the final minute to put away Kansas State.

“I was pleased with our poise and thought we responded well to their big shots,” Texas Tech head coach Chris Beard said. “I think it was nice to see some other guys step up for us, too.”

The Red Raiders played most of the game their second leading scorer, Terrence Shannon Jr., who was out with an ankle injury. He played only 11 minutes and had two points.

“He just had a sore ankle and the idea was to give him some rest,” Beard said. “I expect him to be back next game and hope the injury doesn’t linger.”

“I’m proud of our guys,” Kansas State head coach Bruce Weber said. “I wanted to win, but if they can do this every game we’ll have a chance down the stretch.”

Early in the second half, the Red Raiders went on a 15-3 run and held off any comeback efforts after that point.

Texas Tech led wire-to-wire and forced Kansas State into 18 turnovers while only giving the ball up 10 times themselves.

“That was the difference in the game,” Beard said. “The question was what can we do to not let them get a shot and that’s turnovers. Without the turnovers this is a different game.”

This is the Wildcats 10th straight loss, which marks their second consecutive season with a 10-game losing streak.

Texas Tech: They made big shots numerous times as the Wildcats tried to mount any comeback in the second half.

Kansas State: This is somewhat of a moral victory for the Wildcats. In their previous six games against ranked opponents, they lost by an average of 25 points. They hung with Texas Tech for 40 minutes which they haven’t done with many teams this season.

Texas Tech takes on West Virginia at home on Tuesday. 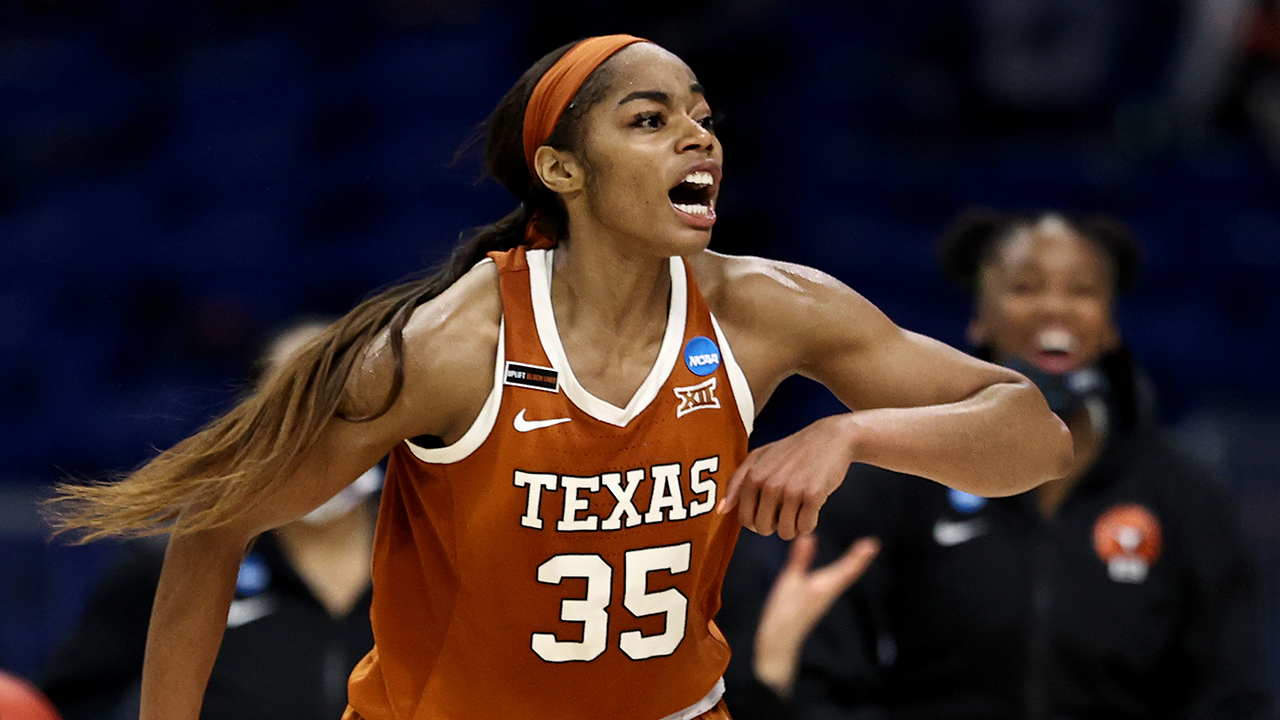 Brooklyn-born Palacios inspired by Robinson For Josh Palacios, growing up in Brooklyn, N.Y., meant dealing with some seriously harsh winters. As a result, his offseason practices took...
4 MINS AGO • MLB.COM
Cueto heads to injured list with lat strain The Giants announced Thursday that right-hander Johnny Cueto is heading to the 10-day injured list with a Grade 1 lat strain. A correspondin...
8 MINS AGO • MLB.COM
Good to go Thursday Matthews (Achilles) will play Thursday against Boston, Kyle Goon of The Orange County Register reports.
Impact Matthews will continue to be available despite lingering Achilles soreness. Matthews has scored a total of nine points across his last two games.
8 MINS AGO • ROTOWIRE
Fox Sports™ and © 2021 Fox Media LLC and Fox Sports Interactive Media, LLC. All rights reserved. Use of this website (including any and all parts and components) constitutes your acceptance of these Terms of Use and Updated Privacy Policy. Advertising Choices. Do Not Sell my Personal Info