Kansas wins 2nd straight after getting left off AP poll

LAWRENCE, Kan. (AP) — Ochai Agbaji scored 19 points with five 3-pointers, Christian Braun had 18 points, five rebounds and six assists, and Kansas cruised past Iowa State 97-64 on Thursday night for its second straight victory since getting left off the Top-25 poll earlier this week.

On Monday, Kansas dropped out of The Associated Press men’s college basketball poll for the first time in 12 years, ending a record streak of 231 consecutive weeks ranked. Later that night, Kansas forced No. 23 Oklahoma State into 19 turnovers to roll to a 78-66 victory.

Kansas led for all of 25 seconds in this one. Wilson beat the halftime buzzer with a 3-pointer for a 39-27 lead and the Jayhawks led by double figures the rest of the way. Agbaji closed a 13-0 run with two 3-pointers to make it 60-36, and a Tyon Grant-Foster 3 gave Kansas its largest lead at 34 points with 1:41 left.

According to ESPN Stats Info, it was Kansas’ largest win in the series since a 37-point difference on February 24, 2007. The Jayhawks have won the last three games in the series by at least 20 points. The teams play each other again on Saturday. 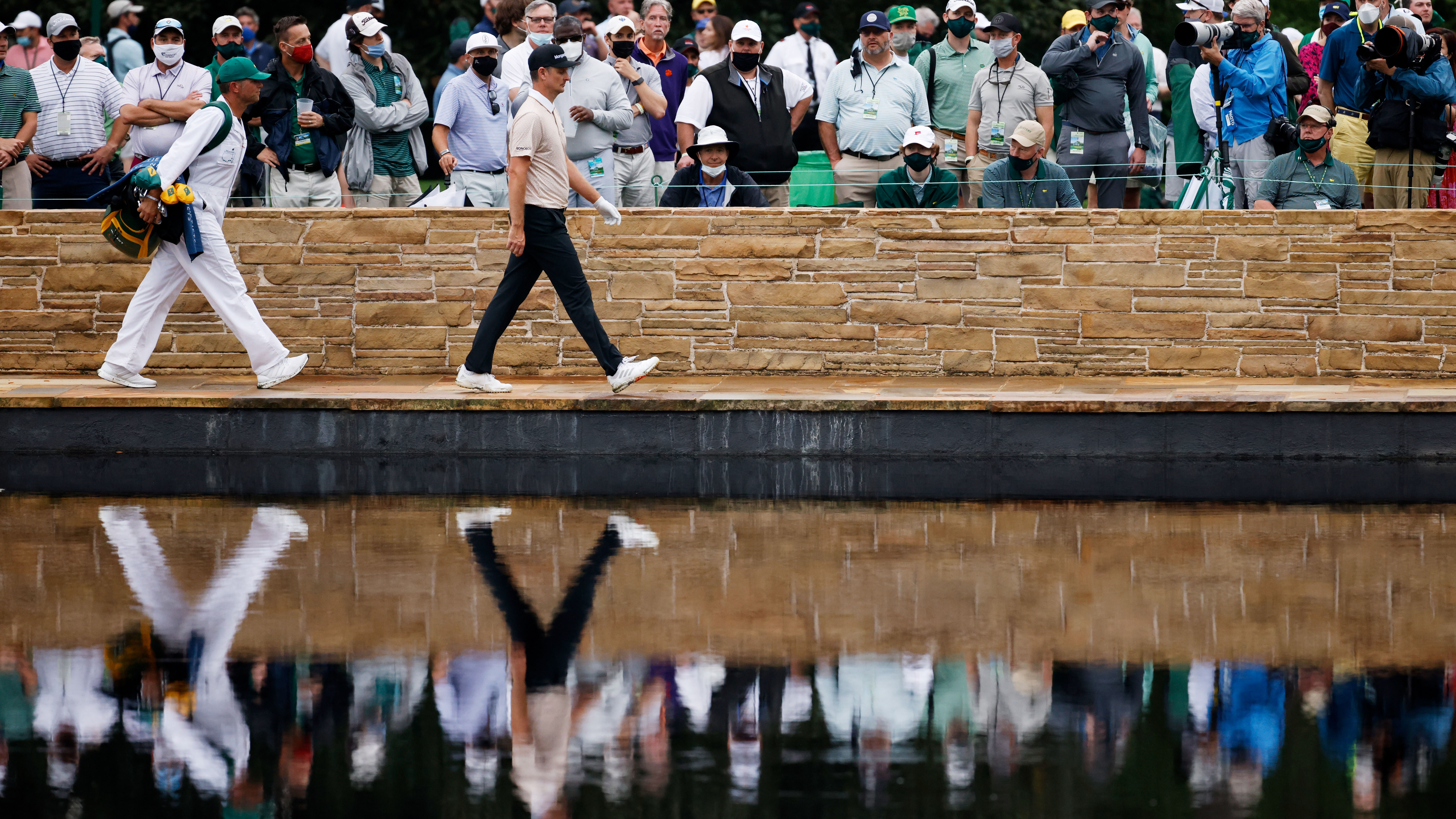