Ty Gordon was held to five points. The Colonels’ leading scorer heading into the contest at 15 points per game, he made 1 of 5 from 3-point range.

Avery Sullivan, who was second on the Cardinals in scoring entering the matchup with 11 points per game, shot only 13% (1 of 8).

The Colonels improve to 2-0 against the Cardinals for the season. Nicholls State defeated Lamar 76-69 on Jan. 6.

This was generated by Automated Insights, http://www.automatedinsights.com/ap, using data from STATS LLC, https://www.stats.com

Lamar Cardinals
event_recap
share story
WrestleMania 37: Matches, schedule, start time, how to watch and more From the matches to the start time and the five feuds to keep an eye on, get ready for the "Showcase of the Immortals."
6 MINS AGO 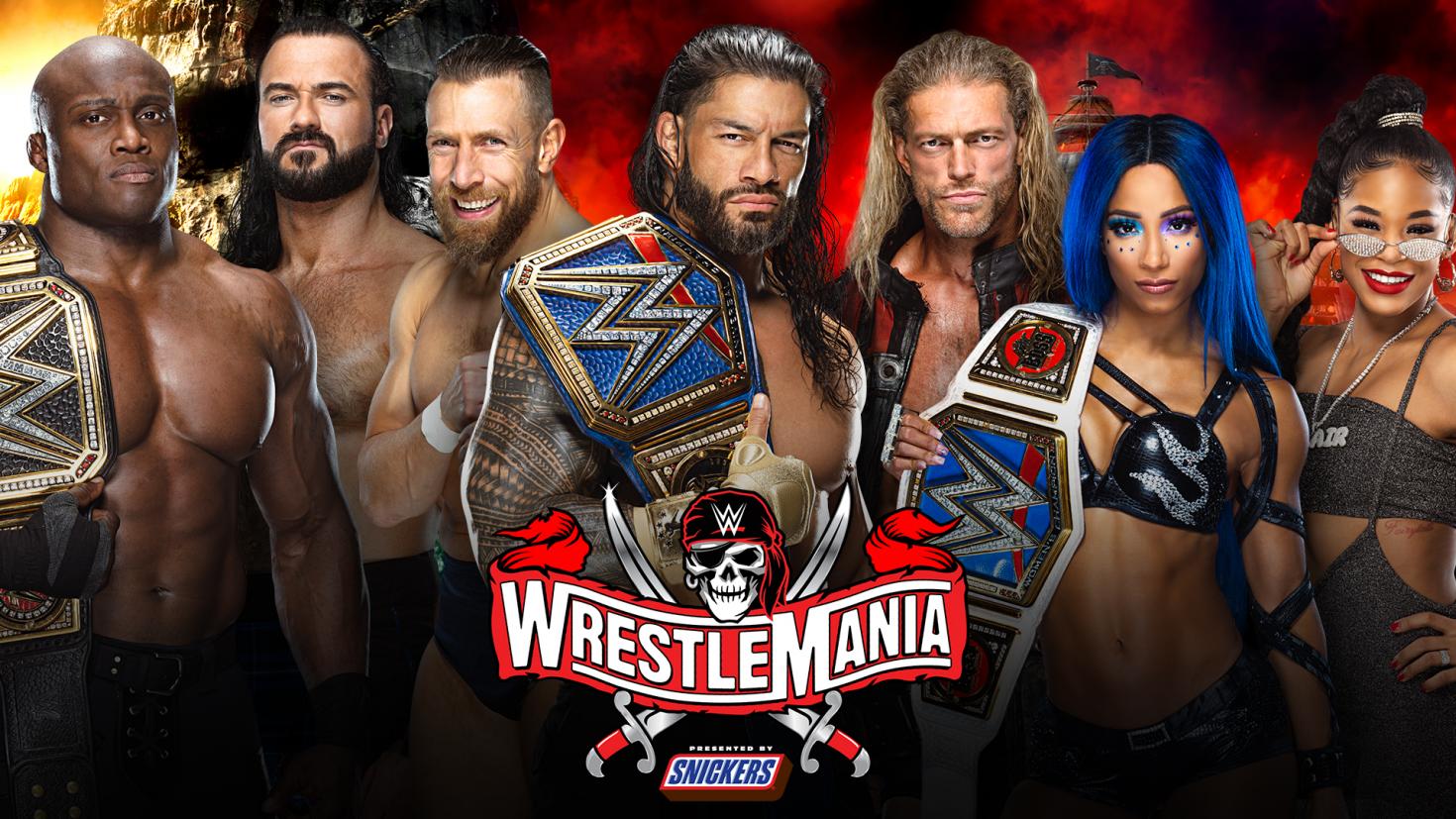