Iowa State looks to knock off No. 12 Texas

BOTTOM LINE: No. 12 Texas looks to give Iowa State its 15th straight loss to ranked opponents. Iowa State's last win vs a ranked opponent came against the then-No. 16 Seton Hall Pirates 76-66 on Dec. 8, 2019. Texas has moved up to No. 12 in the latest AP rankings following wins over Kansas State and TCU last week.

UNDEFEATED WHEN: Texas is a perfect 8-0 when it holds an opponent to 67 points or fewer. The Longhorns are 5-5 when opponents score more than 67.

DID YOU KNOW: Iowa State is ranked second in the Big 12 with an average of 70.9 possessions per game.

Texas Longhorns
event_preview
share story
Albert Pujols agrees to deal with Dodgers, but is he a good fit? The stunning news that Albert Pujols will join the Dodgers has left many questioning his fit on the defending champs' roster.
JUST IN 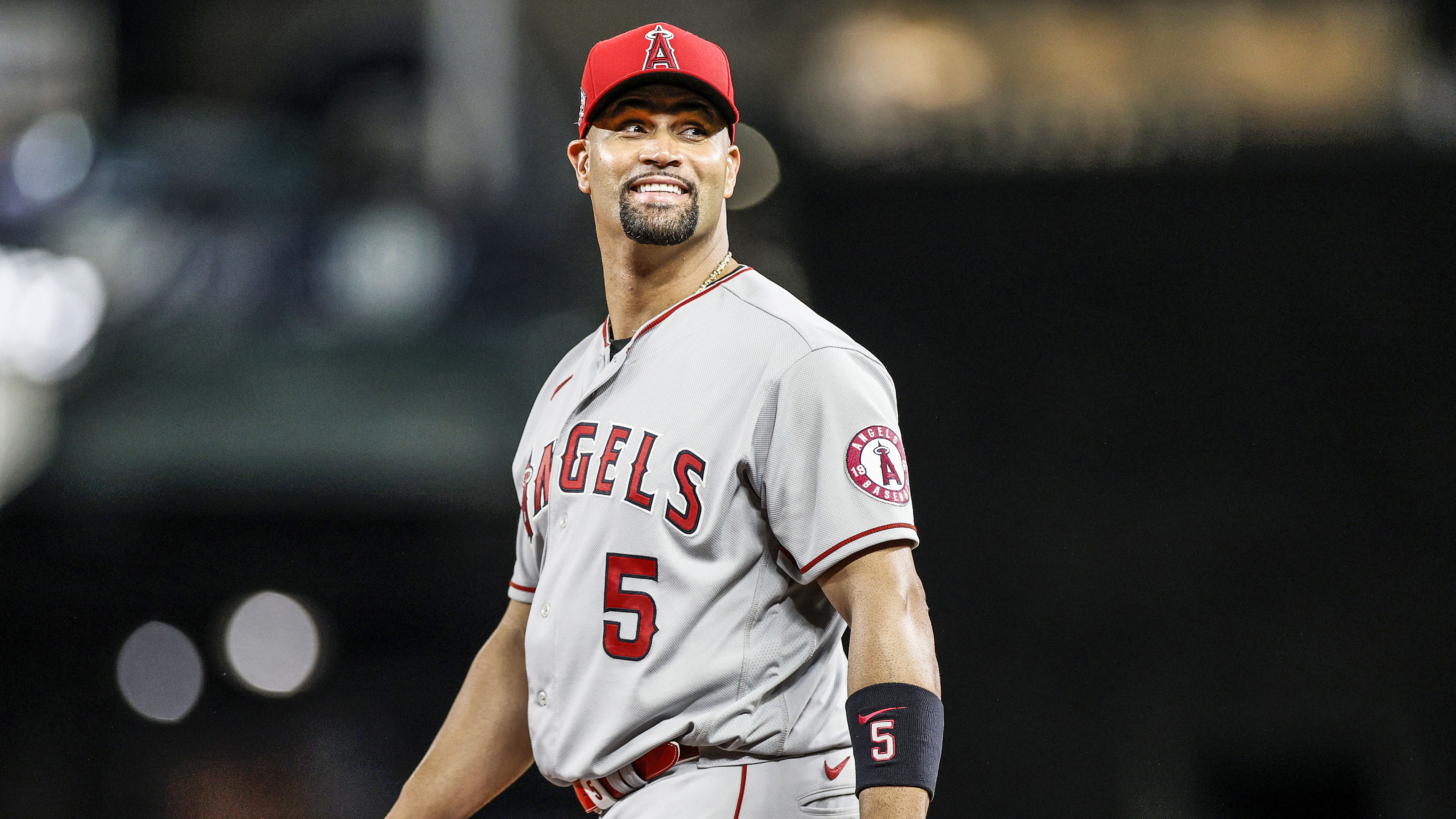