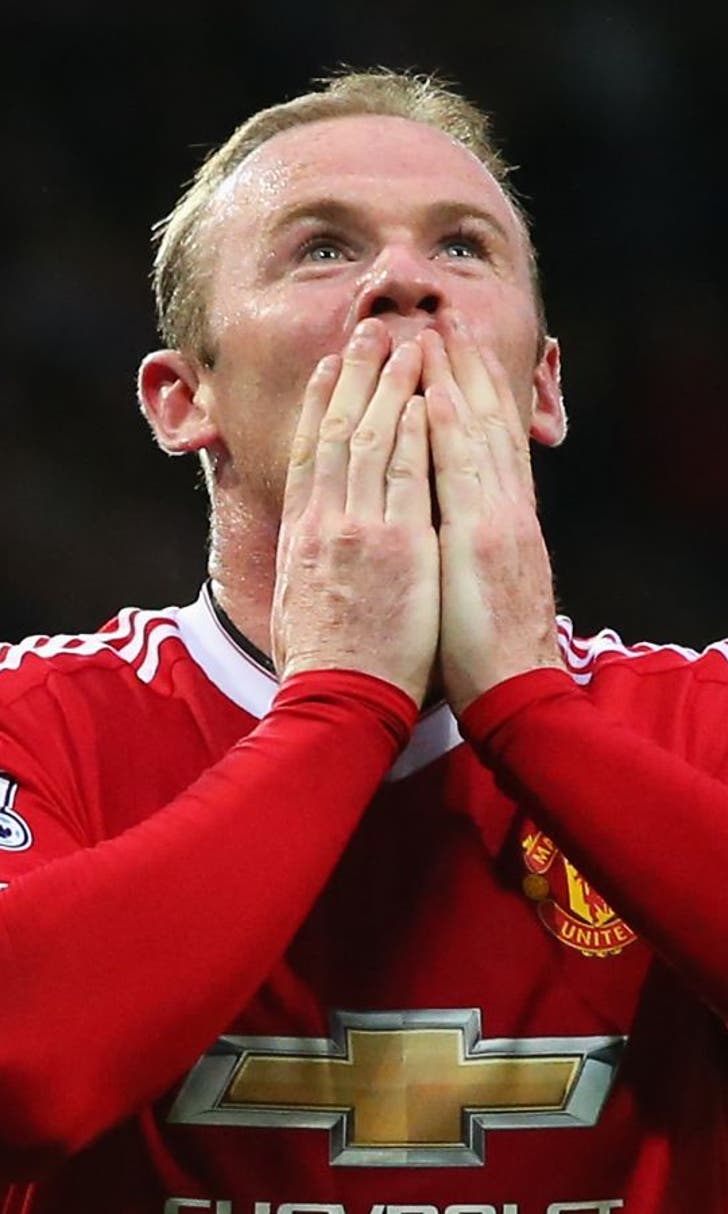 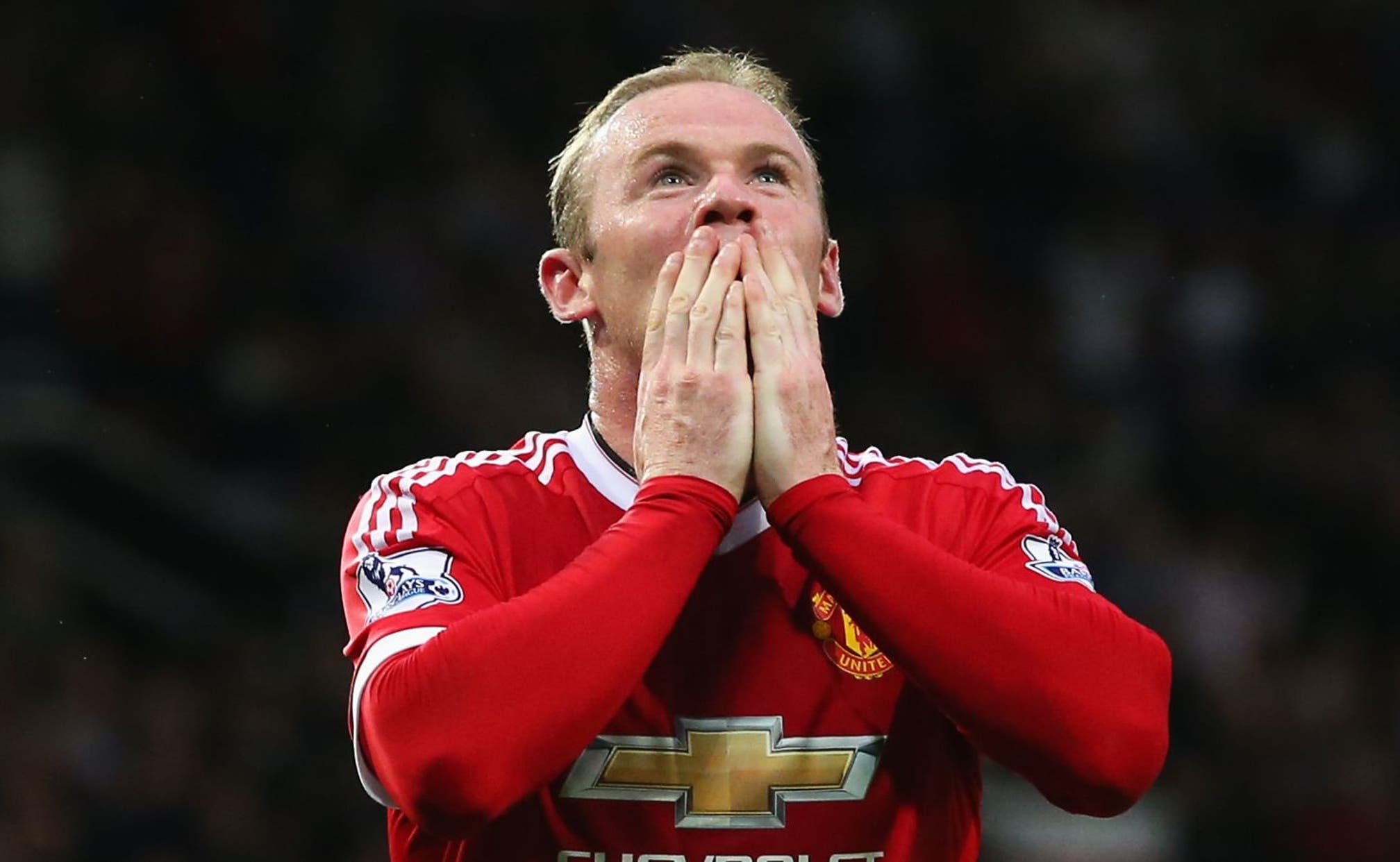 Rooney sees his future in midfield for Man United, England 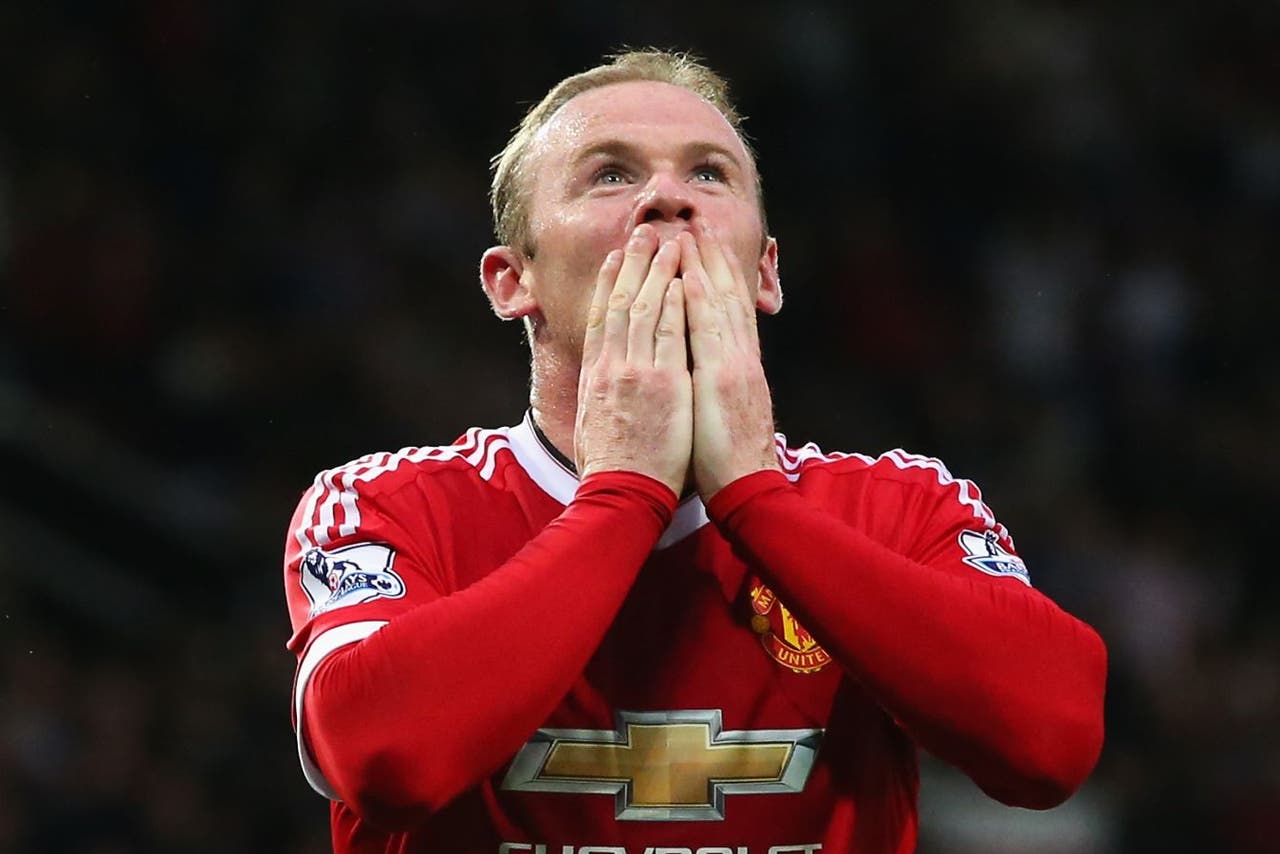 Wayne Rooney sees his future in Manchester United and England's midfield as that is where the captain now feels most effective.

No longer the bustling teenage striker that burst onto the scene with Everton, the 30-year-old has impressed in a deeper midfield role under Louis van Gaal in recent months.

Rooney was deservedly handed the man-of-the-match award for his display in Tuesday's 3-1 win against Bournemouth and is keen to keep that role moving forwards, especially after England's top-scorer features at Euro 2016.

"I think sometimes you have to make choices in your career and at the minute it is probably better for me to play deeper," he said.

"Now obviously that's a bit different now with England because I could still be the striker, but certainly after that, I am sure for next season, that is probably where I see myself playing.

"I think of course you're involved in the game," he added. "I feel like I can dictate games more from there and try and control the tempo in games, which I felt I did quite well tonight."

Rooney lit up a bleak first half in Tuesday's rearranged match by finishing a fine team move, racking up his 100th Premier League goal at Old Trafford in the process.

Marcus Rashford celebrated his maiden England call-up with a fine strike before Rooney beautifully clipped over for Ashley Young to make it three, but the scoreline was well short of the club-record tally needed to usurp Manchester City in fourth.

A fifth-place finish means the Europa League now awaits, but Rooney has no complaints after a difficult campaign in which they netted a meagre 49 goals - the club's worst return for 26 years.

"We haven't scored enough goals this season," he told MUTV. "In the Premier League after 38 games, you finish where you deserve to finish.

"There's no complaints from us as players. We weren't good enough to finish in the top four this season and we need to improve on that next season."

It has been a frustrating season - one which could well cost Van Gaal his job - yet they can still end it with silverware.

"It was obviously a difficult game tonight in terms of what happened on Sunday, and we knew that fourth place was gone for us," he said.

"We had to make sure that we went out tonight and that we didn't let that affect us because we've got a big game coming up on Saturday and we wanted to stay in good habits for that game on Saturday.

"I think it was a good victory, quite comfortable."