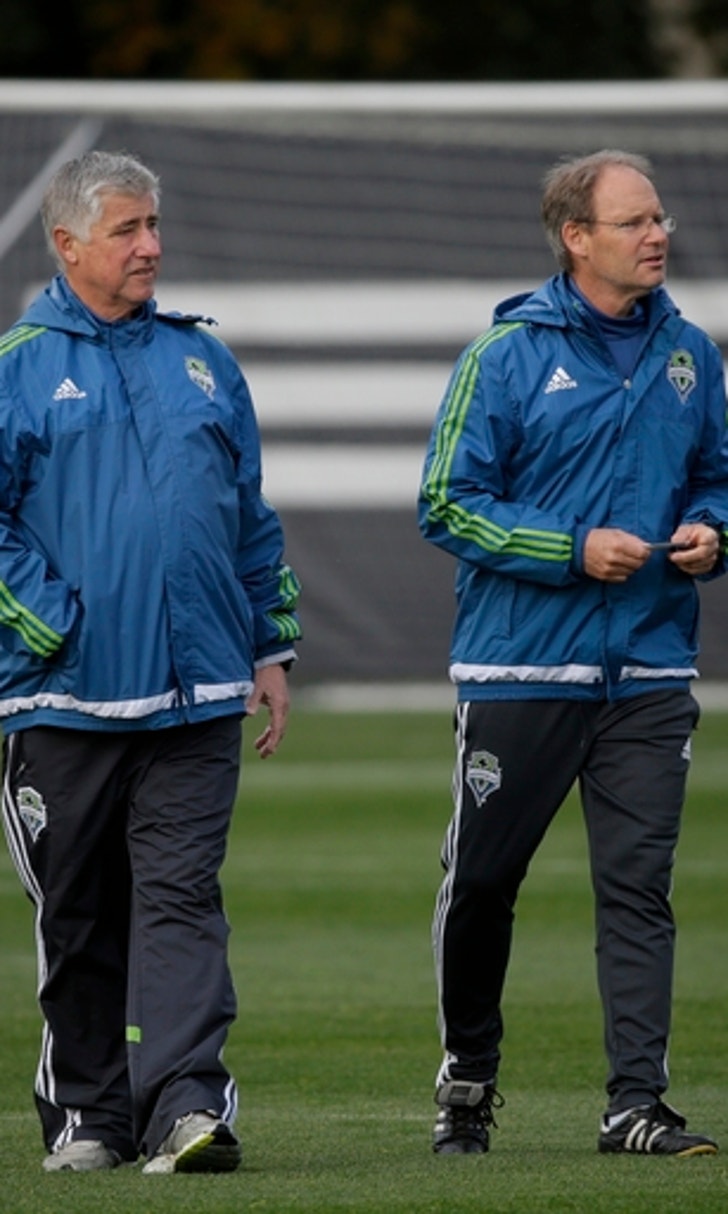 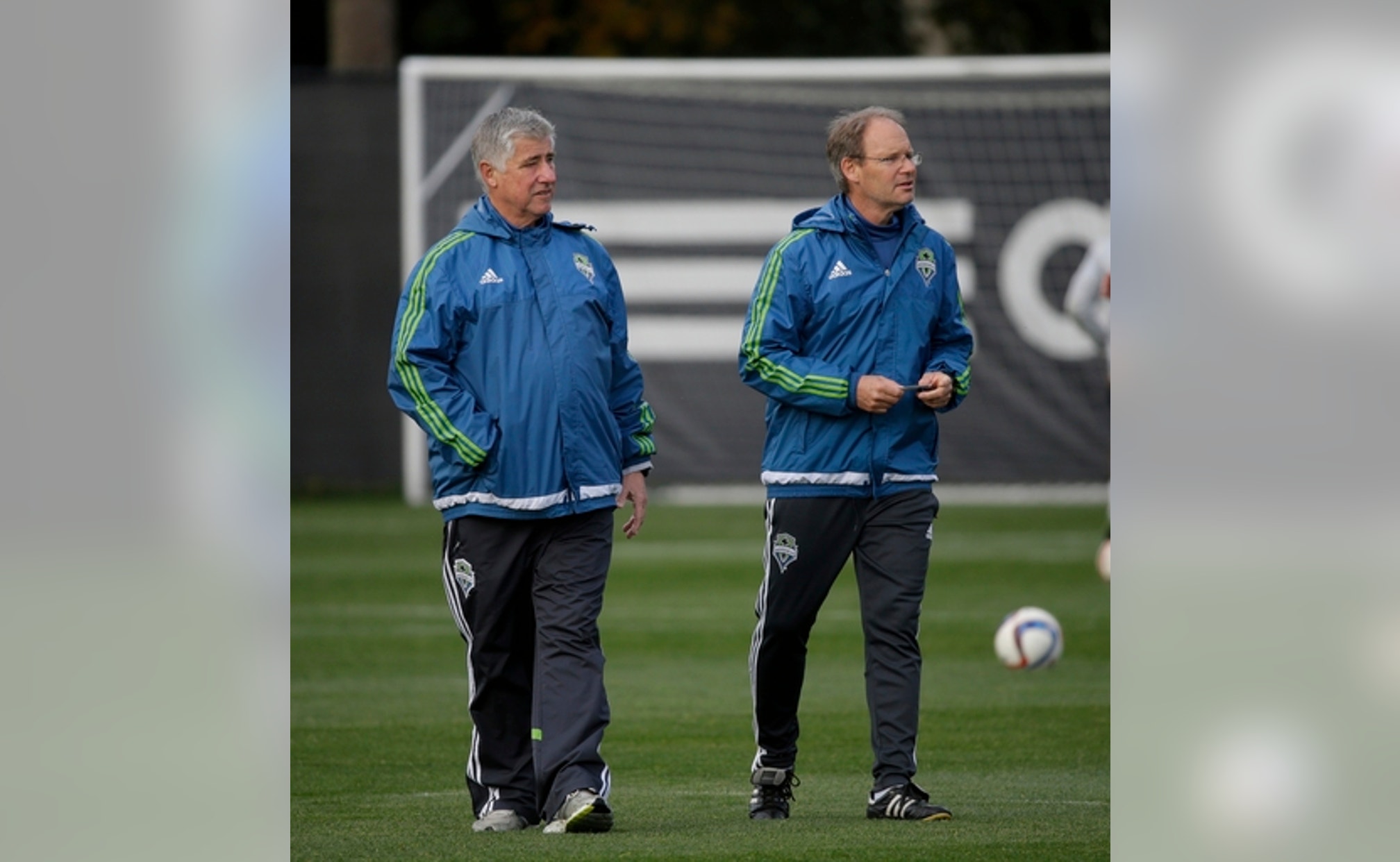 The Galaxy made the moves Tuesday after the five-time MLS champions finished last in the overall league standings during the worst season in franchise history.

Schmid returned to the Galaxy on July 27 after Curt Onalfo was fired, but couldn't halt their skid to an 8-18-8 finish.

The winningest coach in MLS history will oversee the Galaxy's player acquisition, scouting and coaching management, wielding similar power to Bruce Arena before he left for the U.S. national team a year ago.

The Galaxy missed the MLS postseason for the first time since 2008 and finished tied for last with D.C. United at 32 points. They were unable to overcome enormous offseason turnover, including the departures of Arena, Robbie Keane, Steven Gerrard and Landon Donovan.

The perennial MLS powerhouse hit bottom at a particularly inopportune time with the imminent arrival of the deep-pocketed expansion Los Angeles Football Club next season. LAFC already has signed Mexican star Carlos Vela to suit up in its sparkling new downtown stadium.

Schmid will be asked to build an immediate winner around what seemed to be a solid core. Stellar French forward Romain Alessandrini will be back along with brothers Giovani and Jonathan Dos Santos and U.S. national team forward Gyasi Zardes. English defender Ashley Cole is out of contract, but also might return after a strong season.

Carlos Vela
share story
those were the latest stories
Want to see more?
View All Stories
Fox Sports™ and © 2020 Fox Media LLC and Fox Sports Interactive Media, LLC. All rights reserved. Use of this website (including any and all parts and components) constitutes your acceptance of these Terms of Use and Updated Privacy Policy. Advertising Choices. Do Not Sell my Personal Info