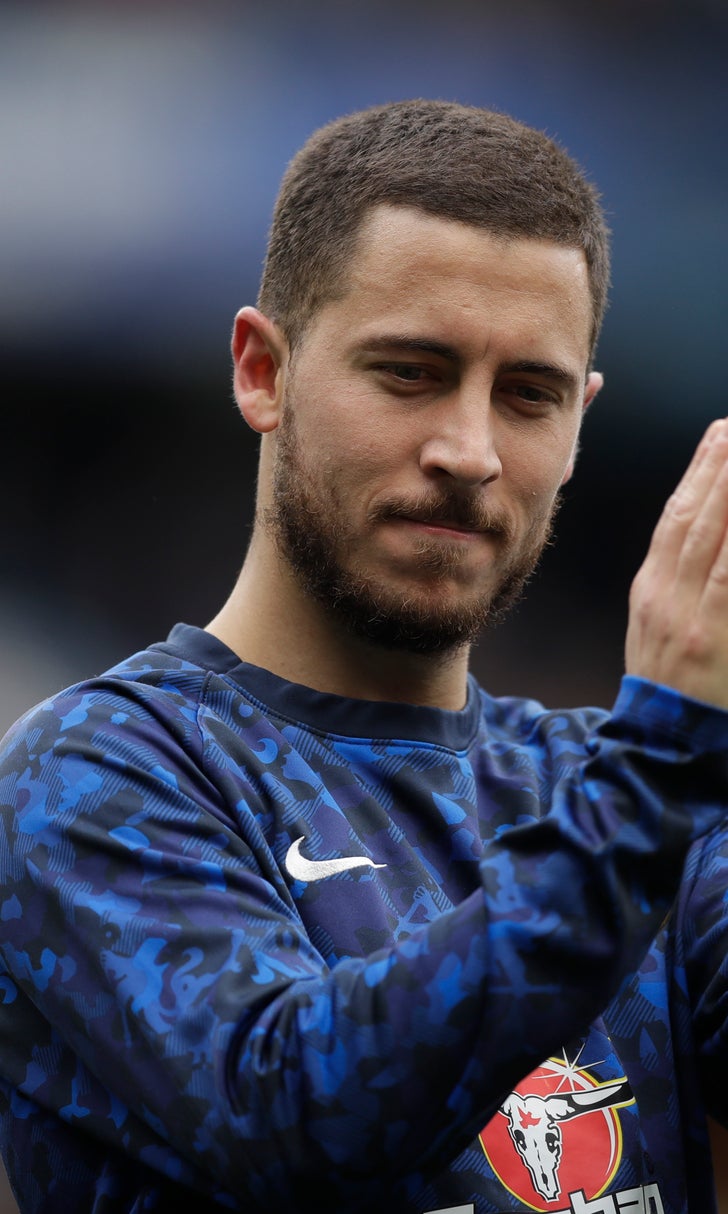 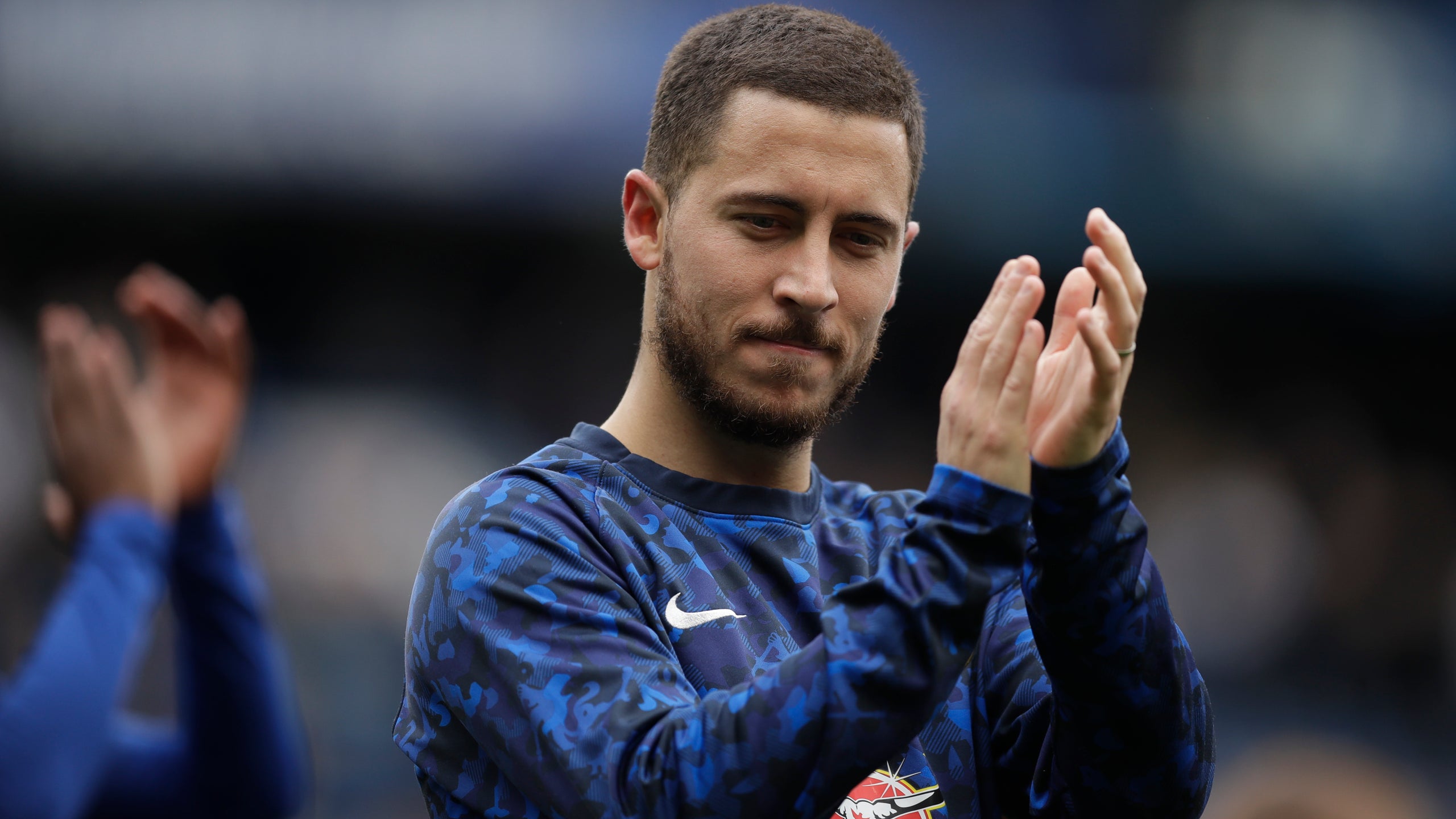 ZURICH (AP) — Chelsea's appeal against a one-year transfer ban was rejected Wednesday, leaving the London club to prepare for its return to the Champions League without being able to add new players.

The FIFA appeals committee upheld the ban imposed in February for breaking youth transfer rules but added that Chelsea will be allowed to register players under the age of 16.

"Chelsea's wrongdoing consisted (of) not respecting the prohibition from internationally transferring or registering" minor players from abroad, FIFA said in a statement.

Although Chelsea can currently still sell players — including Real Madrid target Eden Hazard — any new signings must not be selected until the 2020-21 season.

Chelsea said it will challenge the decision at the Court of Arbitration for Sport.

"Chelsea FC categorically refutes the findings of the FIFA Appeal Committee," the club said. "It acted in accordance with the relevant regulations and will appeal the decision to the Court of Arbitration for Sport."

The club can also ask CAS for an urgent interim ruling within weeks to freeze the ban during the appeal process. That would let Chelsea register any players signed during the offseason transfer window which opens on June 11 in England.

The ruling will not affect United States international Christian Pulisic. He was signed in January and then loaned back to Borussia Dortmund but will join Chelsea for next season.

Chelsea has already secured a top-four finish in the Premier League, meaning it will play in next season's Champions League.

Without new recruits, coach Maurizio Sarri suggested his team could not close the gap next season to Premier League title chasers Manchester City and Liverpool.

"So it's not easy, because the level of the top two is very, very high," Sarri said at a news conference Wednesday after the verdict was announced. "I think we are a very good team, so we need only one, two players, no more."

Chelsea could succeed in getting a freeze on the ban. Spanish clubs involved in past cases have been successful in blocking their bans pending a final decision from CAS.

However, FIFA has signaled a change in policy with new senior lawyers and a different appeals committee chairman since the era of Sepp Blatter's presidency. Wednesday's ruling was overseen by Thomas Bodstrom, who has been a lawmaker and justice minister in Sweden since his playing career with Stockholm club AIK.

In 2014, Barcelona persuaded FIFA to freeze its one-year transfer ban. The club then used the offseason to sign players, including Luis Suarez from Liverpool, and then won the next season's Champions League title.

Ivan Rakitic and Marc-Andre ter Stegen also signed while the ban was on hold pending a verdict. CAS eventually rejected Barcelona's appeal and the club was unable to register new players in 2015.

Some of the Chelsea cases involved players under the age of 18 spending too much time on trial while not registered with England's soccer federation, which was also fined by FIFA.

FIFA prohibits international transfers of minors unless their families moved to a country for non-soccer reasons, or are close to the border of another nation where the youngster plays.

Exceptions within the European Union and European Economic Area allow the transfer of 16- to 18-year-old players if standards on education and living conditions are met.