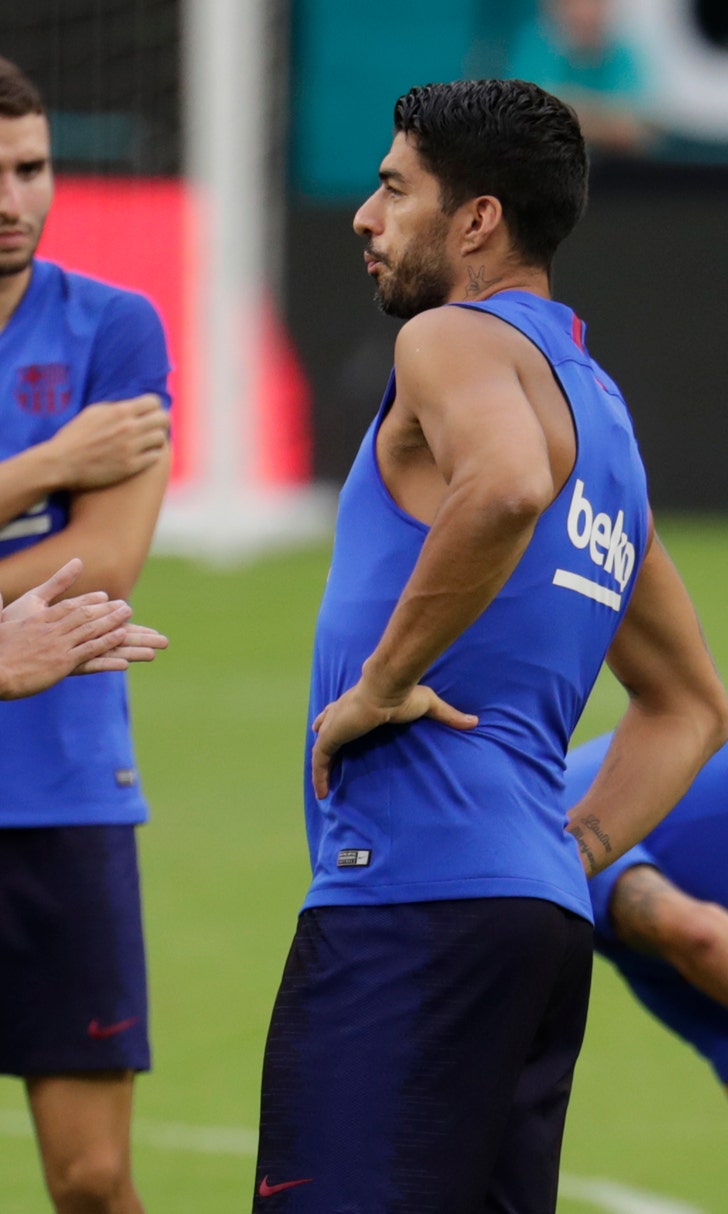 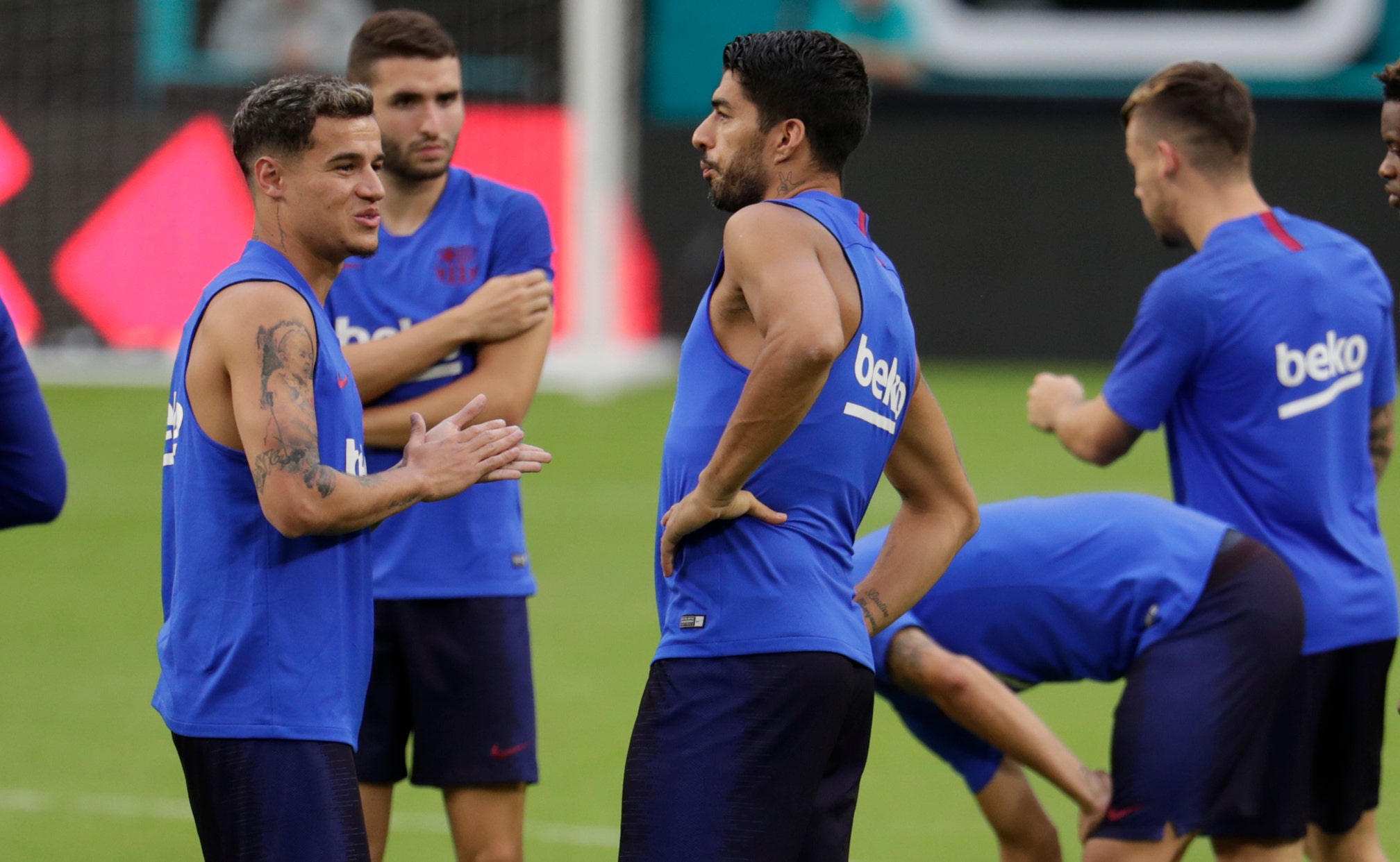 Coutinho gets Bayern's No. 10 after Robben gives go-ahead

MUNICH (AP) — Arjen Robben has given his permission for Philippe Coutinho to wear his old No. 10 jersey while on loan at Bayern Munich.

The 27-year-old Coutinho passed a medical examination on Sunday and signed a contract through June 2020, when Bayern has the option of making the loan permanent.

"Arjen had no problem with it. He said Philippe was a worthy successor," Bayern chairman Karl-Heinz Rummenigge said Monday at the Brazil playmaker's presentation in Munich.

Rummenigge said Bayern had not planned to use Robben's No. 10 or Franck Ribéry's No. 7 this season as a tribute to both retired wingers, but the club changed its mind as the negotiations with Barcelona over Coutinho's loan deal began to progress.

"We had a chat with Robben. We wanted to give his number to Philippe as a sign of esteem," Rummenigge said.

Bayern announced earlier in the day that the loan move had been completed, saying financial details wouldn't be disclosed. But Barcelona said the German club "will pay 8.5 million euros ($9.4 million) and the player's wages."

"The agreement also sees an option to buy for Bayern fixed at 120 million euros ($133 million)," the Spanish club said.

Rummenigge said 8.5 million euros ($9.4 million) was "a price among friends."

"We have had a very good relationship for years with Barcelona," Rummenigge said. "Apart from that, Barcelona didn't want to hinder the transfer as Philippe very much wanted to come to us."

Although Coutinho failed to live up to expectations after joining Barcelona in January 2018 for a club-record transfer from Liverpool worth 160 million euros (then $192 million), his arrival in Germany has also been welcomed by Bayern's club rivals.

"You can only congratulate Bayern. It's good when such a name plays in the Bundesliga," Borussia Dortmund chief executive told German daily Bild.

Coutinho said he was looking to stay longer at Bayern than the initial season on loan.

"I have a huge challenge in front of me here, and hope to stay a long time and win many titles," Coutinho said.

The Brazil playmaker scored 21 goals and set up 11 more in 75 appearances for Barcelona but was criticized by fans for not playing his best in decisive games. Coutinho was the second most expensive player in the world after Neymar when signed from Liverpool.

After coming through the youth teams at hometown club Vasco da Gama in Rio de Janeiro, Coutinho was signed by Inter Milan, loaned back to Vasco and later to Spanish club Espanyol before he joined Liverpool.

Bayern had been pursuing Germany winger Leroy Sané as its No. 1 target to help fill the void left by Robben and Ribéry, but turned to alternatives after Sané injured his knee while playing for Manchester City.

Coutinho has 15 goals in 55 appearances for Brazil and helped the team win the recent Copa América.