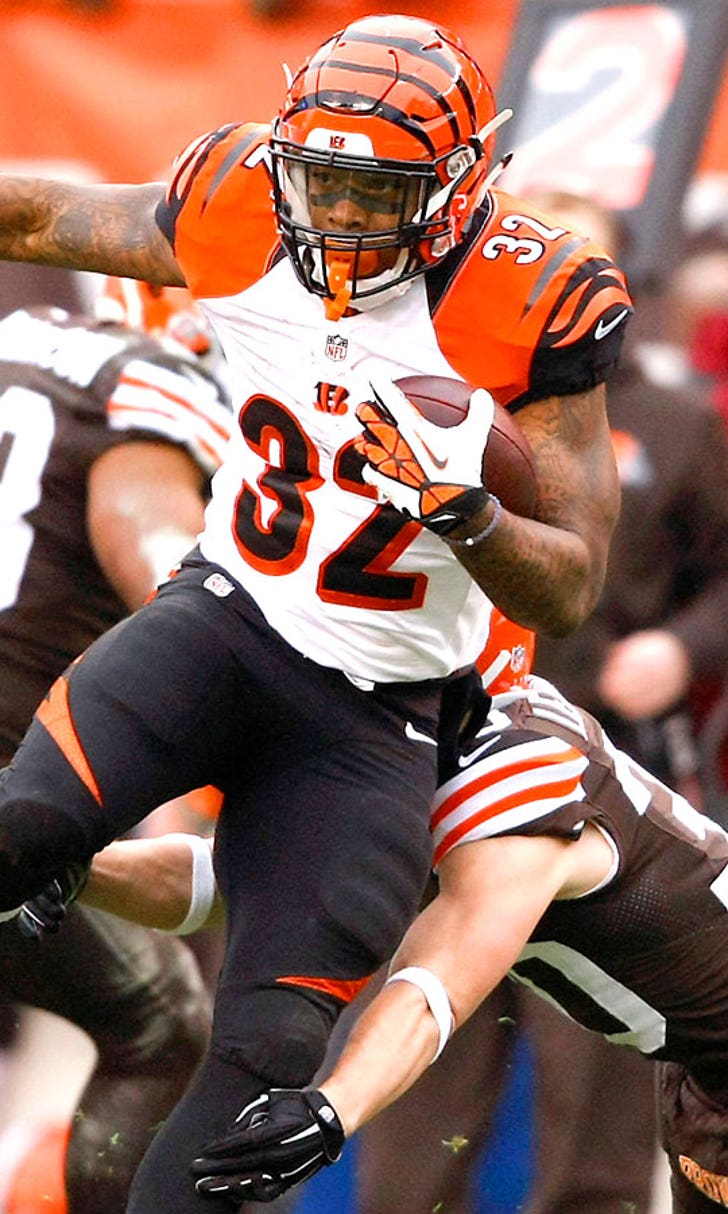 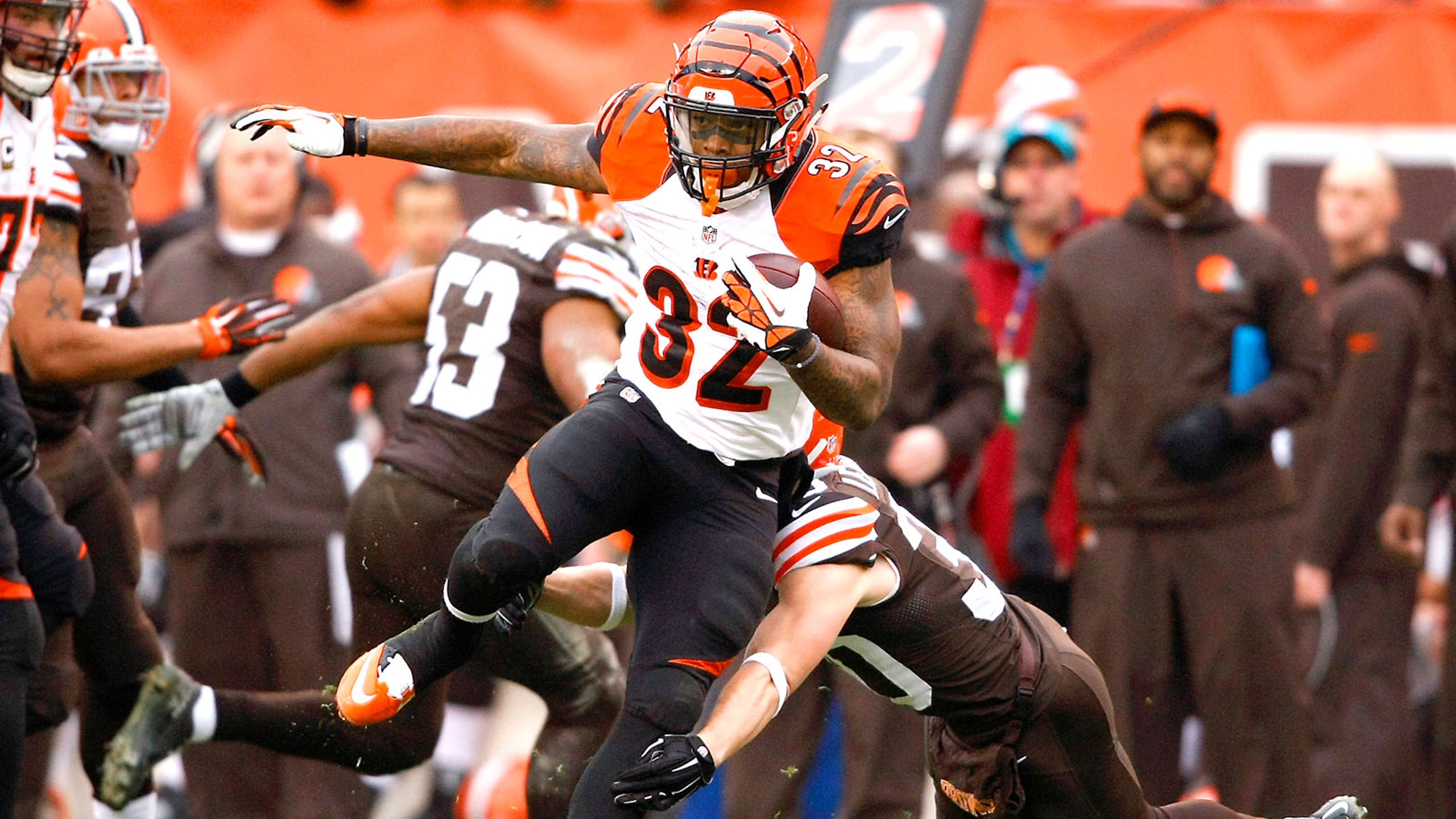 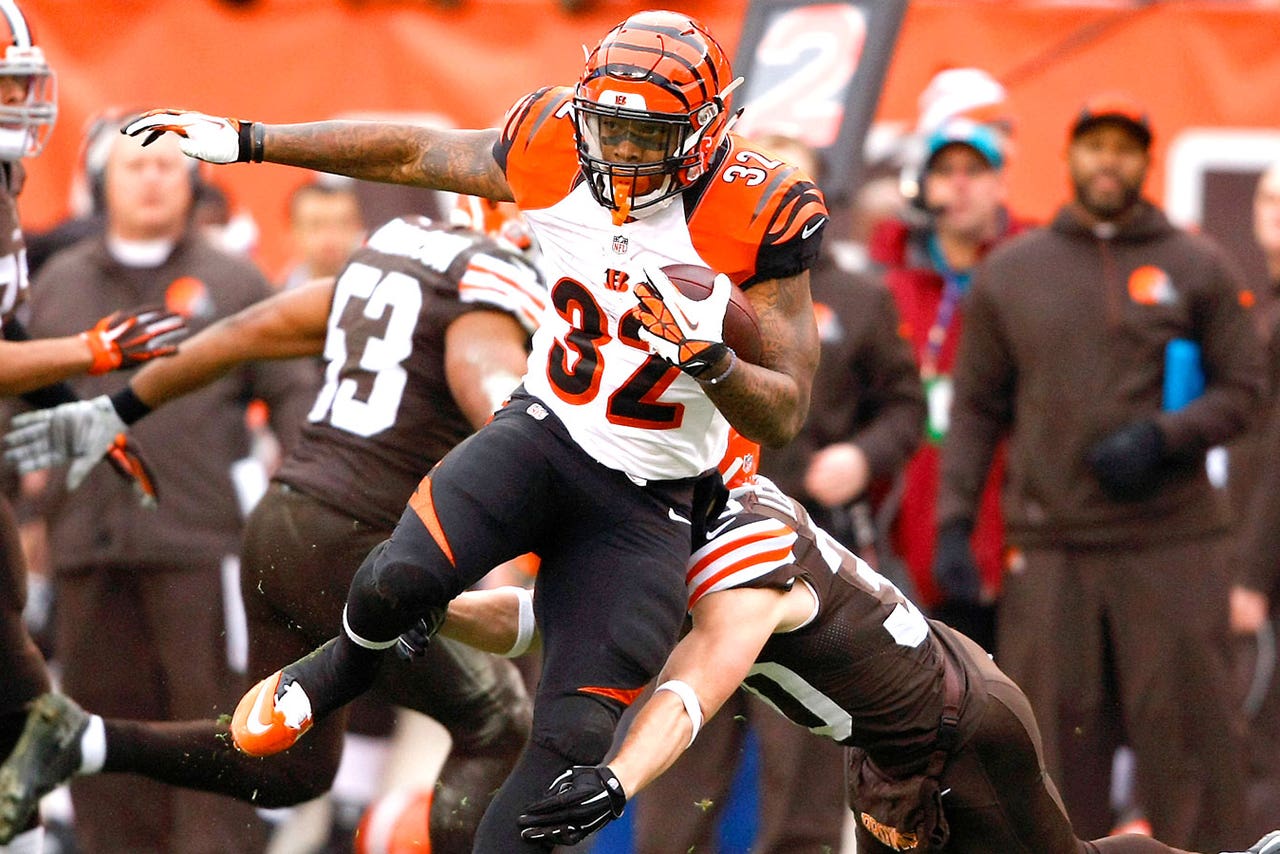 While we were touting the youngest Manning in the Week 8 Starts/Sits, even we didn't expect that huge game. Six-TDs?! Wow. In Week 9, the Giants travel to Tampa Bay. The Buccaneers have allowed the second-most TD passes (17), behind only New Orleans. It could be another great day for Manning's stat-line.

I've been getting the "Floyd or Stevie Johnson?" question all week. Honestly, both are solid additions to any fantasy roster. However, if I had to only pick one, it would be Floyd. Keenan Allen had 40 more targets than the second place person on the list (Danny Woodhead). Allen more targets than Floyd and Johnson combined. Floyd already has the lead in TDs. He scored twice last week. With the decision so close between Floyd and Johnson, I'll lean towards the one more likely to find the end zone.

Yes, we are back to attacking the Raiders defense with TEs. Miller led all TEs with 13 targets last week. Now, he'll get the defense that has allowed a TD to opposing TEs in six of the seven games this season. Obviously, start your top tier TEs (Rob Gronkowski, Greg Olsen, Tyler Eifert, Antonio Gates, etc.). Miller is a great choice if you have Jimmy Graham, Travis Kelce, or Crocket Gillmore on bye.

There might be six teams on a bye this week, but only Carson Palmer (ARI) impacts the quarterback position (maybe Russell Wilson). Also, so many other QBs have favorable matchups this week. For those reasons, I would pass on Cutler facing a San Diego secondary that allowed only one passing TD by Joe Flacco in Week 8. Instead, look towards Marcus Mariota, Ryan Tannehill, or Winston.

Whether it is Shaun Draughn, Pierre Thomas, or Kendall Gaskins starting for San Francisco, don't start them right away. First of all, the game plan can change. With three somewhat new running backs onboard, the 49ers will likely go with the hot hand throughout the game. Also, Atlanta allows the third-fewest rushing yards per game (83.4).

When Dion Lewis and Brandon LaFell play, you see how much Amendola's production diminishes. On Thursday's game against the Dolphins, Amendola was targeted once. LaFell tallied seven targets and Lewis notched nine looks from Tom Brady. Until one of those players get hurt, Amendola should sit on your bench. Possibly dropped.

Others include: Allen Hurns (JAC), Mike Wallace (MIN), and Marques Colston (NO)

Eventually, Davis might be a good addition to your fantasy football starting lineup. However, Week 9 is not the time. Not only is Davis too new to the club, but Denver also has Owen Daniels and Virgil Green entrenched in the offense. Again, Davis will be the better receiving option between those three, just don't get too excited in the new Bronco and start him before he is ready.