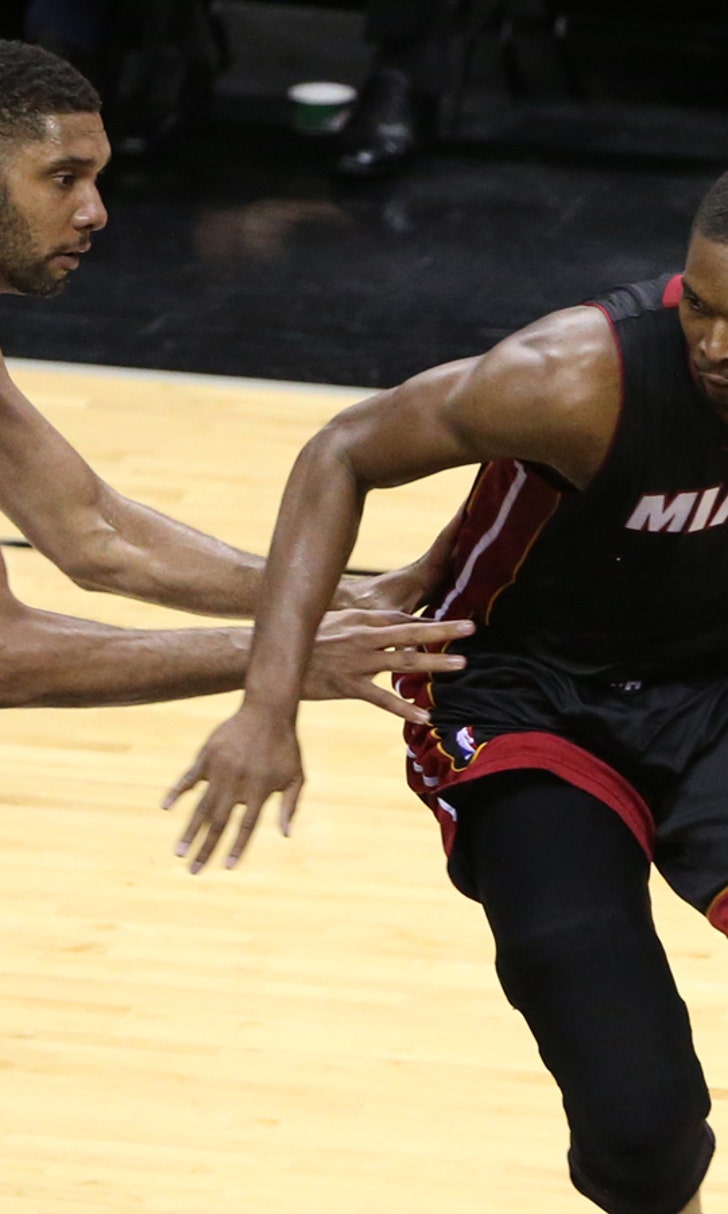 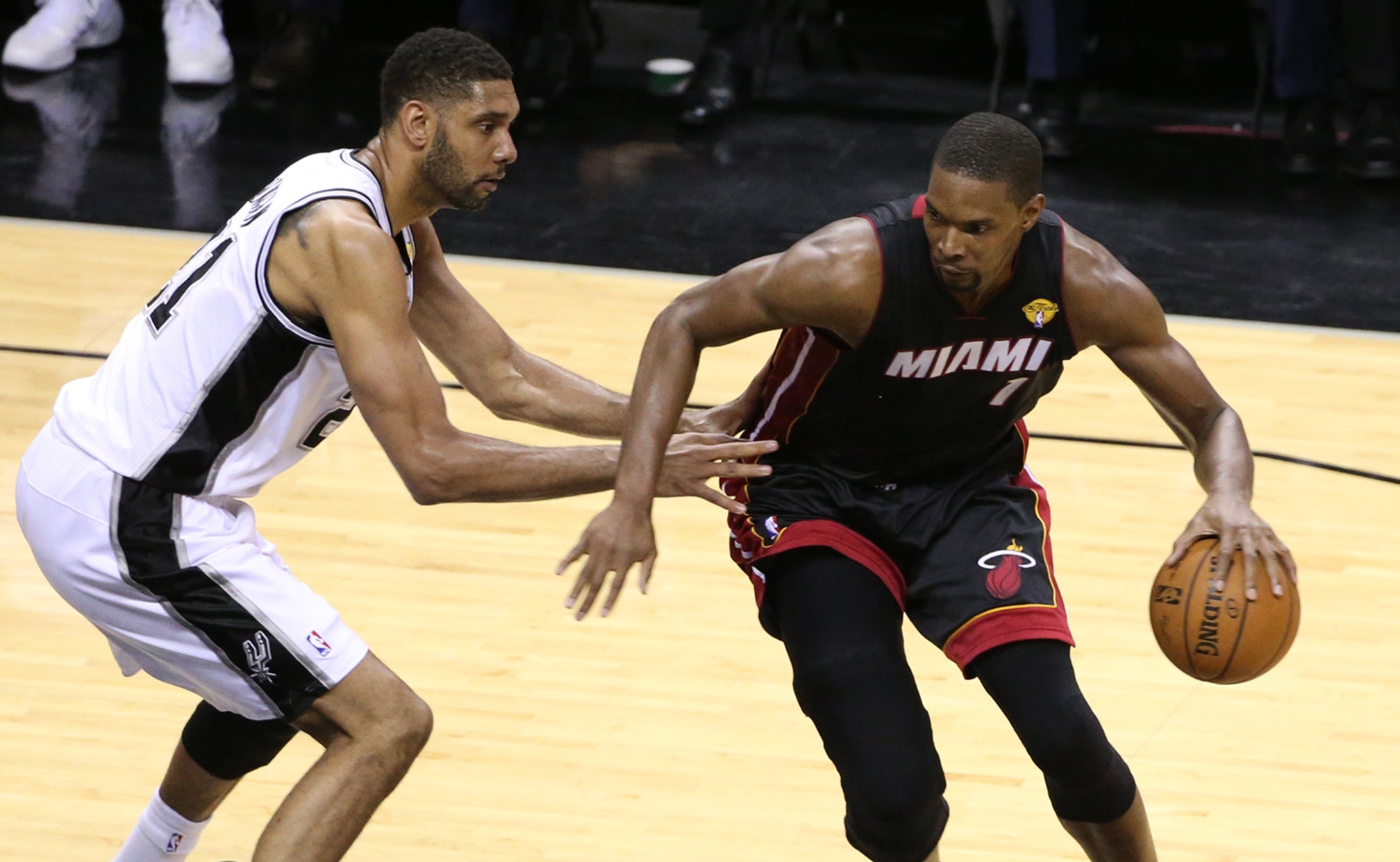 previous story
From boom to bust: Twins' offense fizzles day after eruption
next story
Marlins notes: Brad Hand to be reinstated from DL to start Thursday 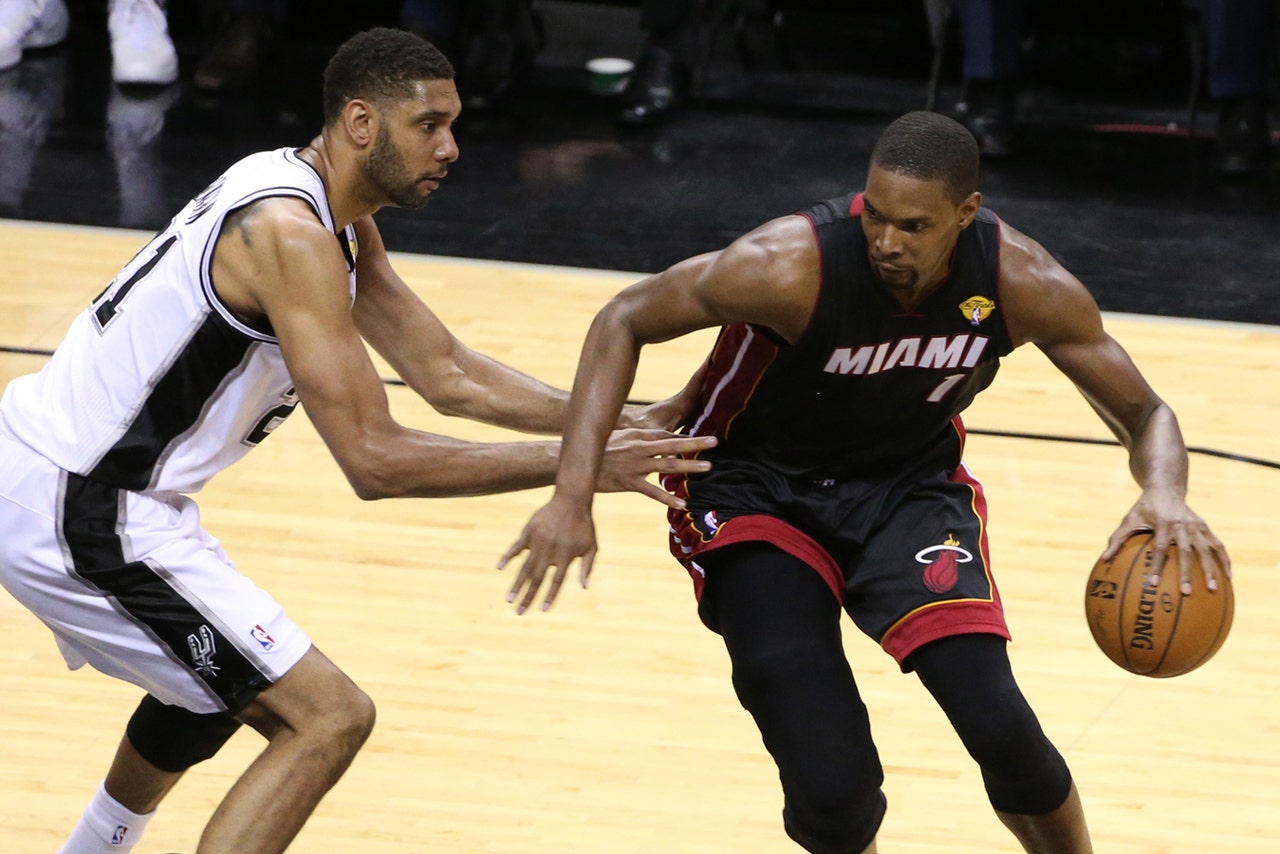 Miami Heat big man Chris Bosh is seeking a contract that will pay him $90 million over five years, a source with knowledge of Bosh's thinking told FOX Sports Ohio on Wednesday.

Bosh is negotiating with the Heat, but no deal is done yet, the source said.

Along with Bosh, Heat forward LeBron James and guard Dwyane Wade opted out of their contracts and entered free agency last week. Bosh's supposed salary wishes refute reports that he and Wade will return to the Heat at significantly lower salaries to help keep their superstar core intact.

Several reports stated Bosh and Wade were looking at accepting salaries around $11 million or $12 million per year.

"All the BS you are reading is just that," Henry Thomas, the agent for Bosh and Wade, told NBA.com of the reports.

Meanwhile, James is reportedly seeking a maximum contract, believed to be just more than $20 million per season. A source close to James told FOX Sports Ohio on Monday that James has not yet decided on where he will sign next. The source repeated those comments Wednesday.

A second source told FOX Sports Ohio on Wednesday the Heat's plan to lure free agents other than their own is not coming together.

The Heat expressed an interest in free-agent center Marcin Gortat -- who was aware of their interest, but agreed Tuesday to re-sign with the Washington Wizards instead. Miami would also like to meet with Toronto Raptors point guard Kyle Lowry, according to reports, but Lowry has only scheduled meetings with other teams thus far. The Heat have also reportedly been turned away by free agent forward Luol Deng, most recently of the Cleveland Cavaliers.

James, Wade and Bosh each opted out of contracts that were to pay them just more than $20 million next season.

Most teams have struggled to connect with James, sources said, including the Cavs, the team he left in free agency in 2010. According to one source, the Cavs are moving forward and negotiating with other free agents, as they "do not want to be left holding the bag again" while waiting for James.

Like others, however, the Cavs remain highly interested in meeting with James and his Cleveland-based agent, Rich Paul.

The Heat have made four consecutive Finals appearances since James and Bosh joined Wade. Bosh averaged 16.2 points on 52 percent shooting in the regular season. Those numbers dipped to 14.9 points and 51 percent, respectively, in the postseason.

James, Bosh and Wade are giving Heat president Pat Riley a "window" in which to improve the team after its Finals loss to the San Antonio Spurs, according to a report from Yahoo Sports columnist and FOX Sports 1 insider Adrian Wojarnowski.