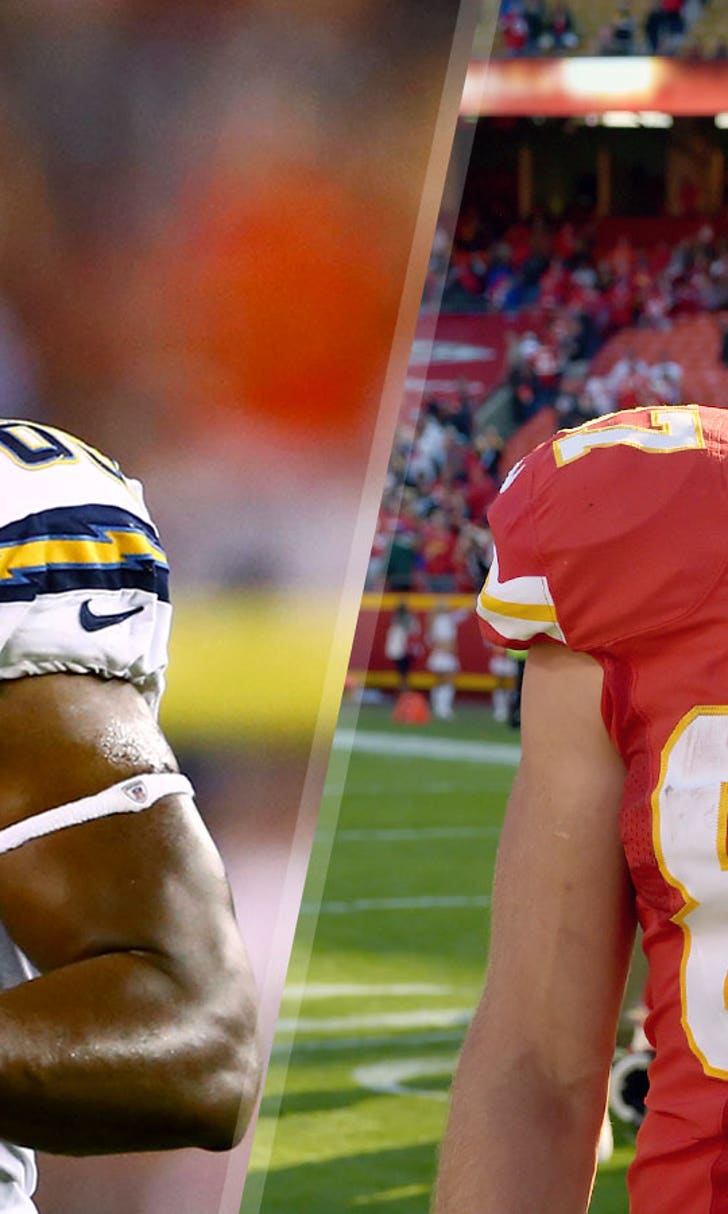 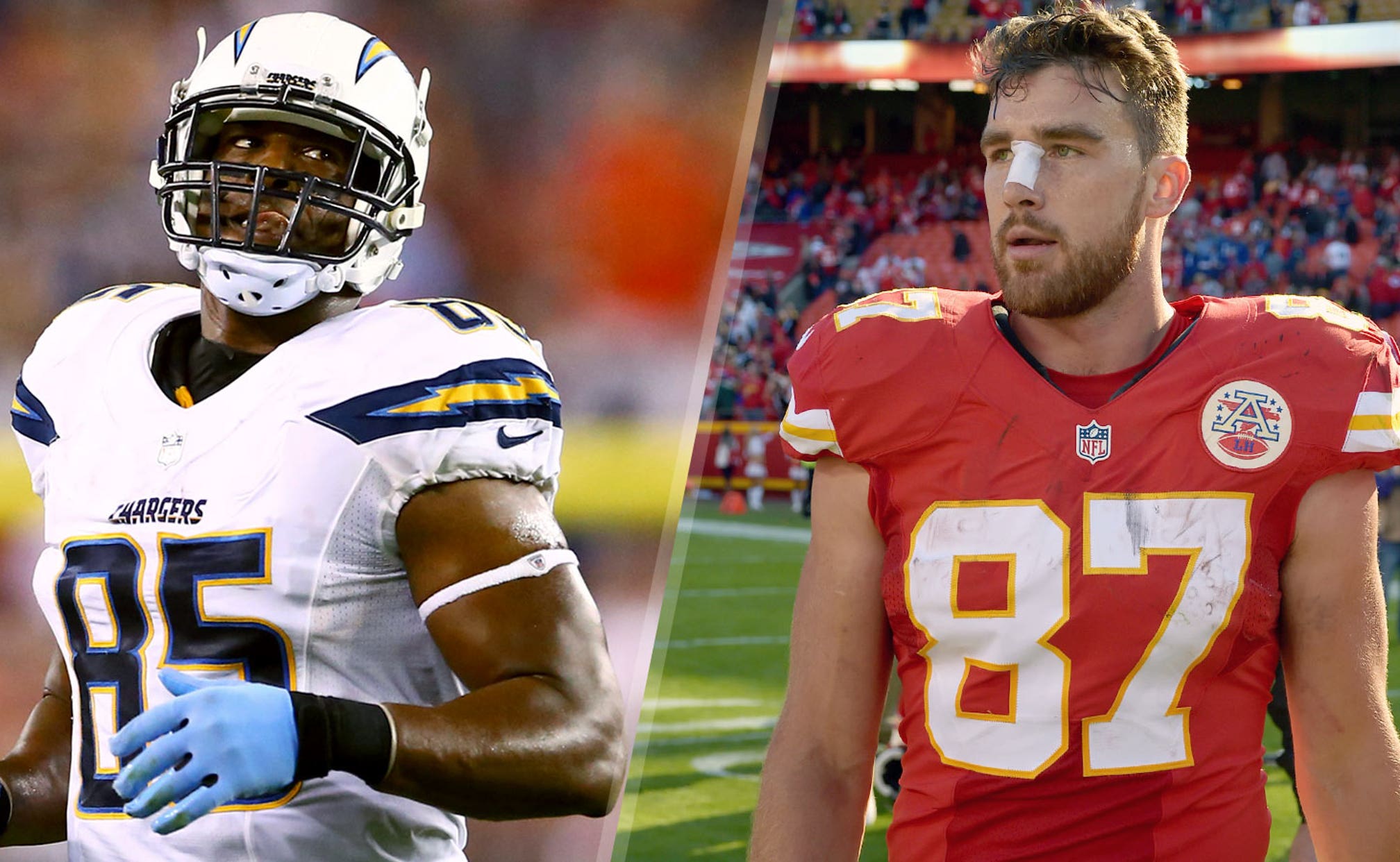 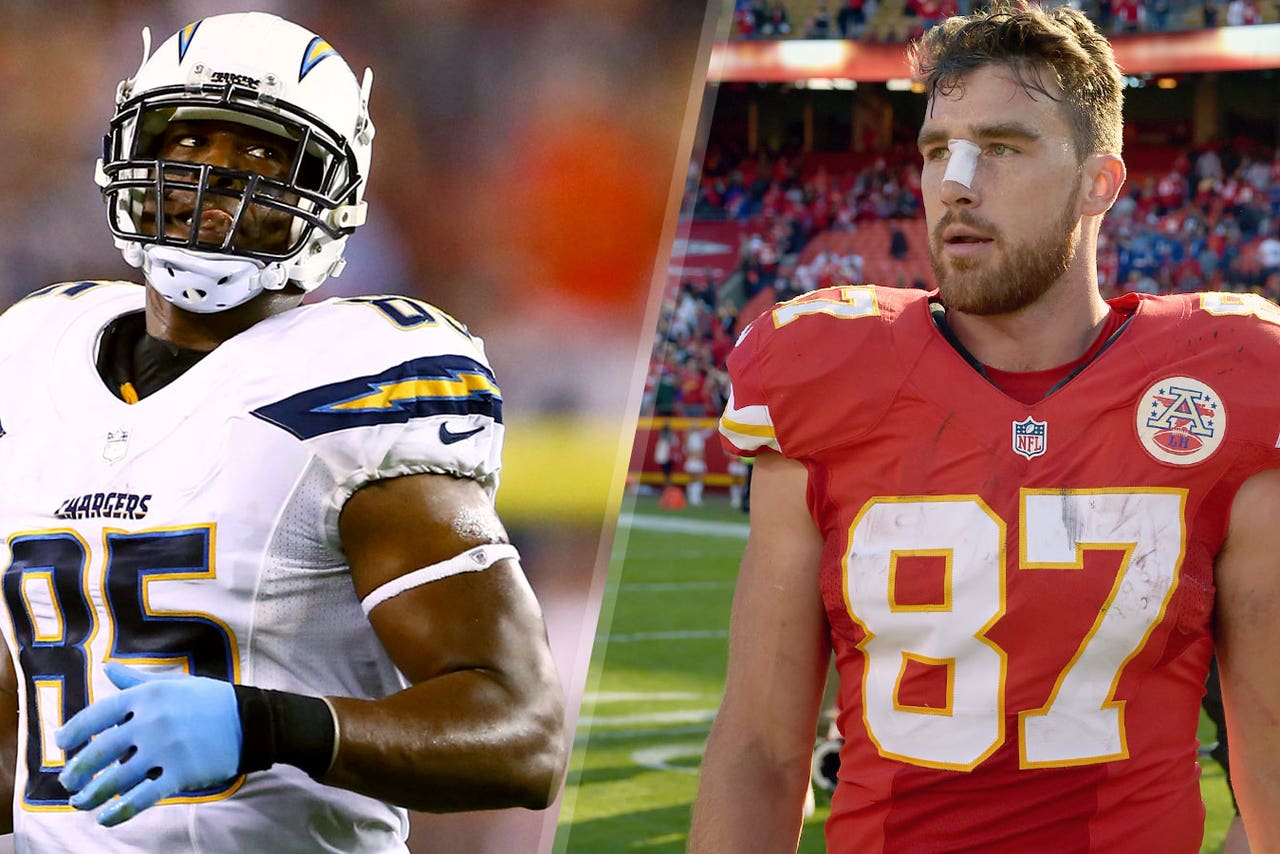 SAN DIEGO -- It's safe to say that this has been one of the most frustrating seasons in recent memory for the San Diego Chargers. Amidst talk of the team leaving San Diego for Los Angeles, the Bolts have tallied just two wins in nine contests, on top of home games appearing to be road games as opposing teams' fans have arrived in masses.

The Chargers will look to bounce back in Week 11 as they host the Kansas City Chiefs Sunday. Alex Smith has been on fire lately, with 228 consecutive pass attempts without an interception, just five less than the franchise record. Here are six points on this Sunday's game.

On another note, Malcom Floyd, who suffered a torn labrum against the Chicago Bears, has said he hopes to return this season, which will be his last season in the NFL.

If you've been wondering how so many opposing teams' fans have gotten their tickets to Qualcomm Stadium, Brie Thiele did some research at Week 9's game against the Chicago Bears.

On Thursday, the San Diego Padres announced their 2016 Spring Training schedule. If you've never been out to Peoria for some games, buy your tickets now as it's surely a great time.

Last Sunday, the Anaheim Ducks and Los Angeles Kings put aside their rivalry and held a joint clinic teaching veterans the sport of sled hockey.

The San Diego Aztecs football team is nothing but focused on winning the 20th conference championship in school history, and with an undefeated record in conference play so far, they control their own destiny.

Who's ready for #PadresST? Check out the spring schedule! ?☀️ pic.twitter.com/hFPWih8Fo3 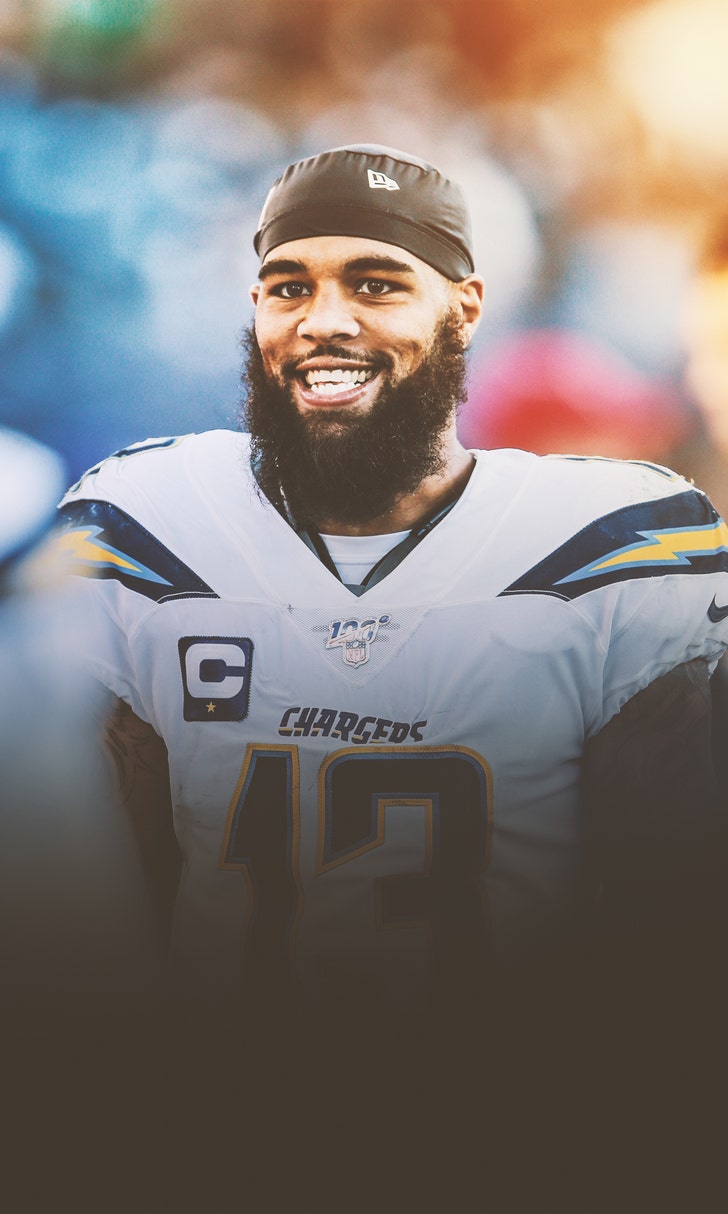