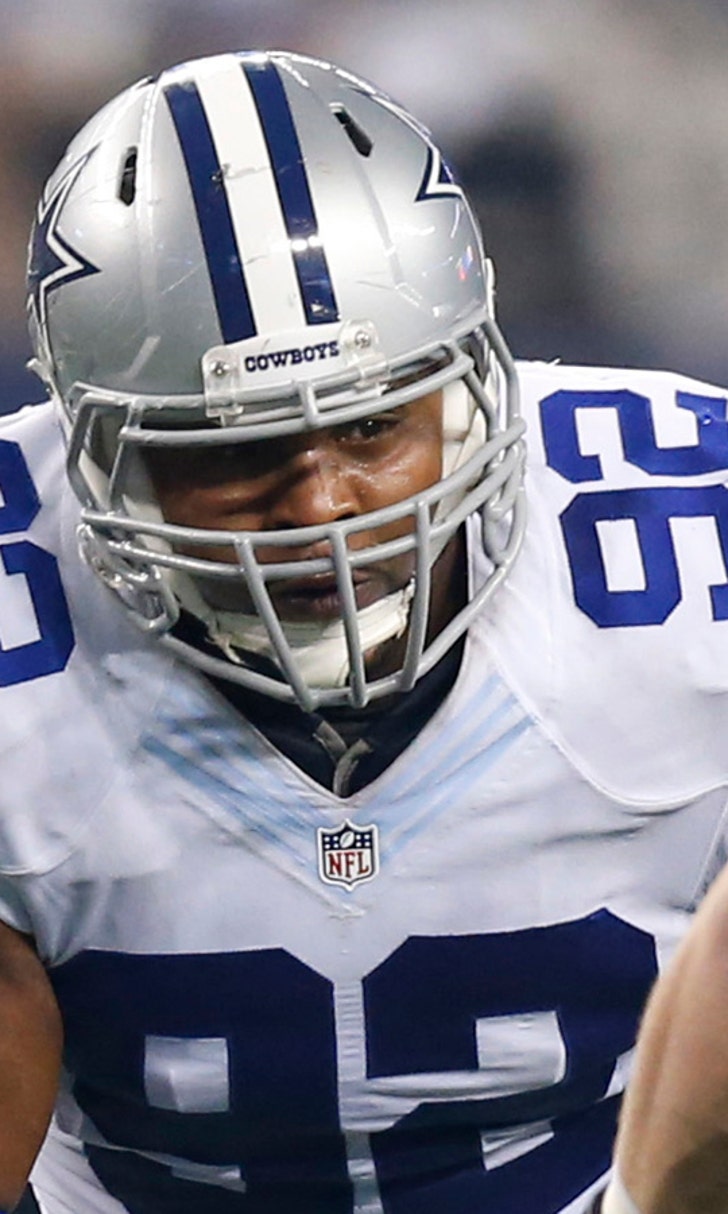 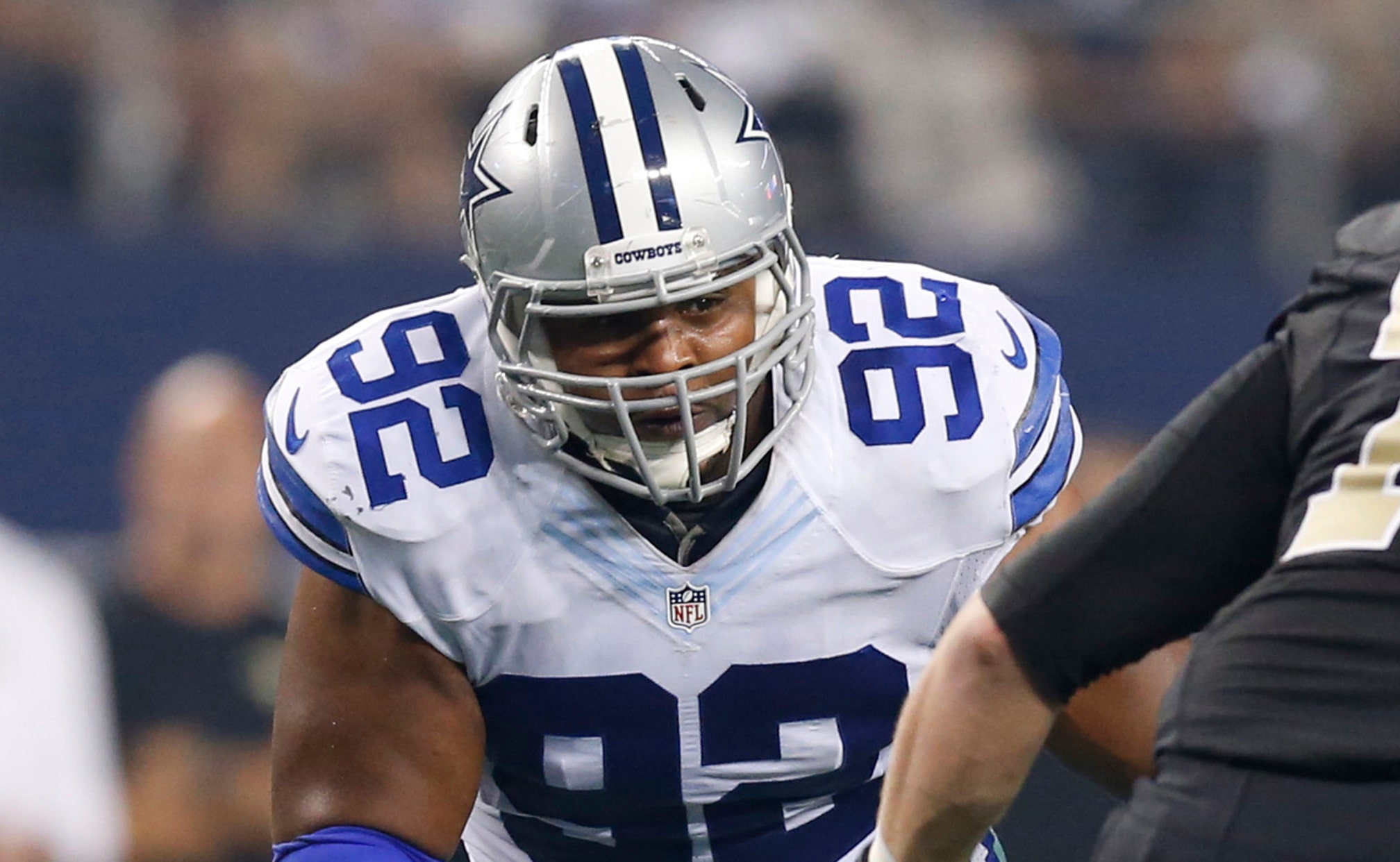 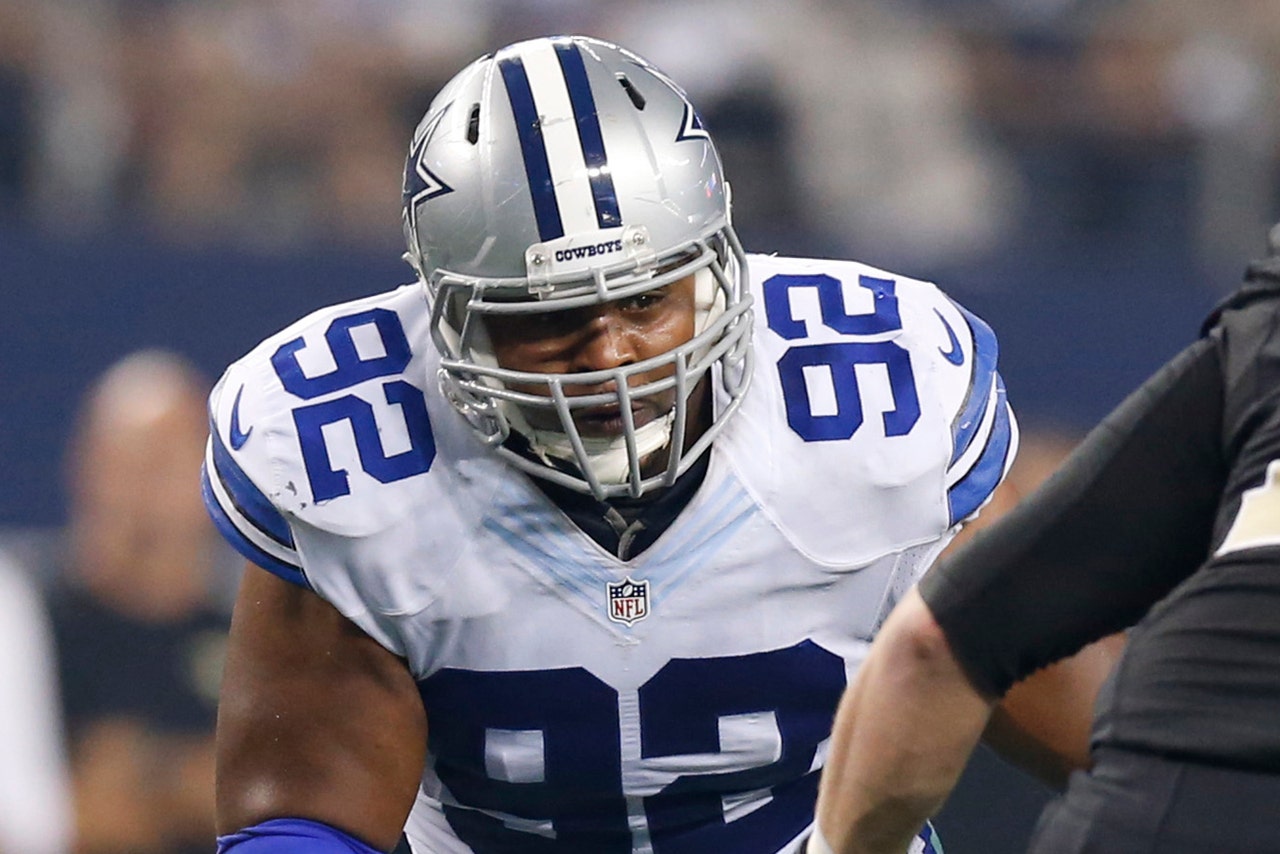 Jeremy Mincey wasn't with the Cowboys when they deplaned in Oxnard, Calif., on Tuesday afternoon -- which isn't an odd occurrence in its own right.

Several Cowboys players, including Tony Romo and Dez Bryant, didn't take the chartered flight from Texas, as they arranged to meet the team in California separately.

According to multiple reports, however, Mincey isn't currently planning on meeting with the team, as he's seeking a re-worked contract before the start of the season. The veteran defensive end led the Cowboys with six sacks in 2014, and he has one year remaining on the two-year, $3 million deal he signed last spring.

It's unclear what the Cowboys would be willing to pay him, if they're willing to increase his salary at all. He was one of the team's best pass rushers and a locker room leader during the team's run to the playoffs last fall, and he is currently the 70th-best paid defensive end in football.

The Cowboys signed free Greg Hardy to bolster the pass rush -- which produced just 28 total sacks in 2014 -- and they also drafted Randy Gregory. Mincey is still seen as a valuable piece of this defense, though -- especially with Hardy expected to serve a four-game suspension once the season starts.

Dallas doesn't begin practicing until Thursday, but Mincey could be subject to a $30,000 fine for each day he does not report.

Having just signed Dez Bryant to a long-term deal, the Cowboys have freed up roughly $17 million in salary cap space, giving them freedom with their salary cap.

The Most Entertaining Team In Football
When it comes to the Cowboys, you never know what’s coming next. And that's half the fun, Martin Rogers writes.
17 hours ago

Colin Cowherd's Blazin' 5 – Week 2
Colin Cowherd is back with his second Blazin' 5 of the NFL season, and he's looking to cash in on America's Team.
3 days ago
those were the latest stories
Want to see more?
View All Stories
Fox Sports™ and © 2020 Fox Media LLC and Fox Sports Interactive Media, LLC. All rights reserved. Use of this website (including any and all parts and components) constitutes your acceptance of these Terms of Use and Updated Privacy Policy. Advertising Choices. Do Not Sell my Personal Info