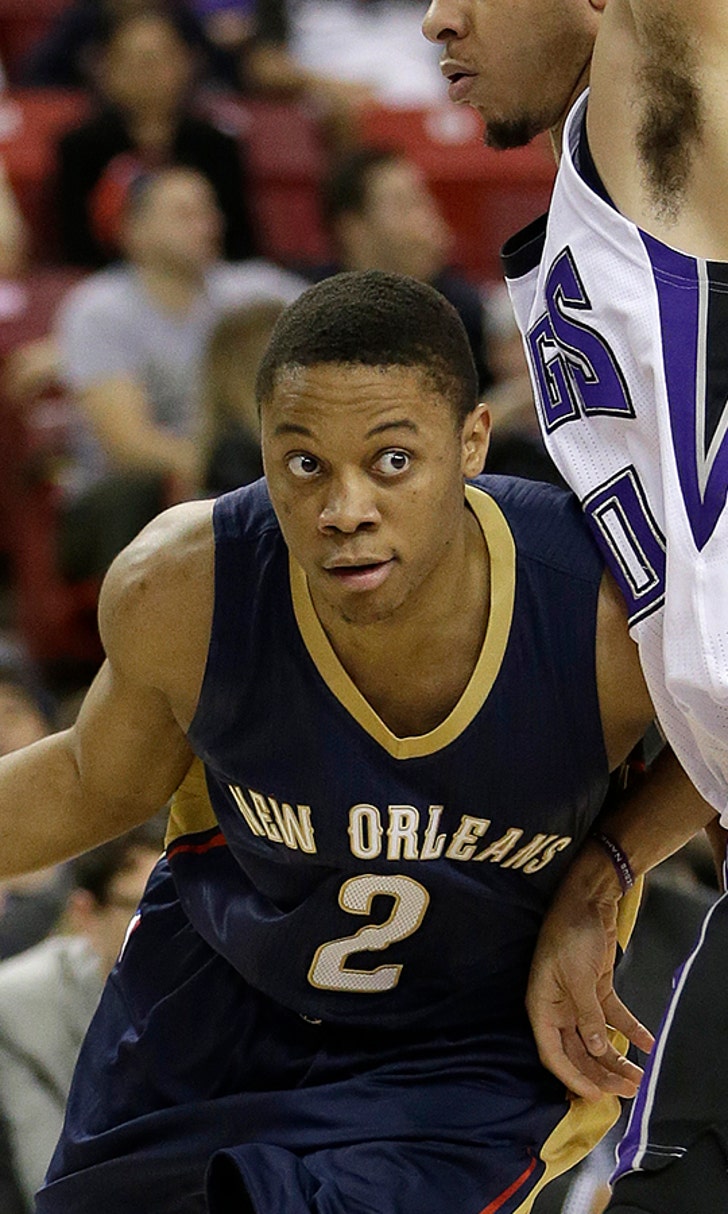 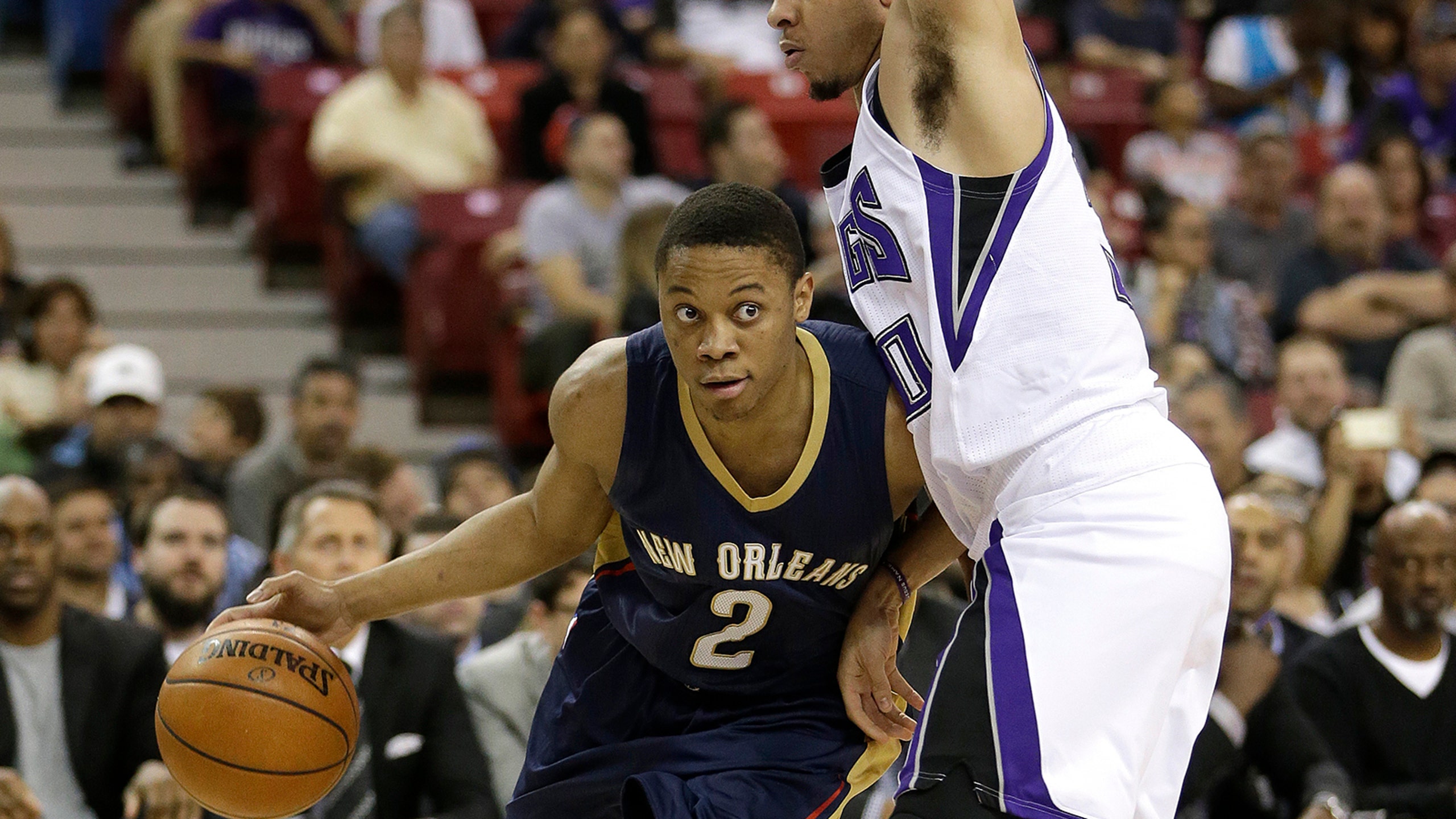 SACRAMENTO, Calif. (AP) -- Anthony Davis had 27 points and 14 rebounds, Ryan Anderson scored 21 of his 29 points in the second quarter and the New Orleans Pelicans beat the Sacramento Kings 123-108 on Wednesday night to snap a four-game losing streak.

The Pelicans set a season high with 74 points in the first half while completing a four-game sweep of the Kings this season.

Davis nearly had a double-double in the first quarter when New Orleans scored 33 points, then spent most of the second on the bench while Anderson went 8 of 11 from the floor to break the game open.

DeMarcus Cousins had 20 points and 12 rebounds for Sacramento but struggled with his shot most of the night.

New Orleans led by 27 points and was on pace to set a season high for scoring following Anderson's two late 3s in the fourth quarter before going cold down the stretch.

Sacramento, which was coming off a road win against the Lakers that stopped a five-game losing streak, couldn't keep up and lost for the 10th time in 12 games.

Anderson, who grew up not far from Sleep Train Arena and played in college at UC Berkeley 80 miles south, continued to give the Kings nightmares. He went into the game averaging 24.3 points against Sacramento this season and maintained that pace with another big night, going 11 of 21 with five 3s.

Coupled with Davis' scoring inside the paint, the Pelicans maintained their slim playoff hopes.

The game was close until Anderson warmed up in the second quarter.

Darren Collison made a pair of free throws to pull the Kings within 44-41 before the Pelicans pulled away behind their bench.

Anderson did the bulk of the damage with his step-back jumper. He repeatedly burned the Kings from perimeter and had 14 points and fed Kendrick Perkins for an easy layup as part of a 25-5 run.

The Pelicans also got a lift from Frazier, who had six points and seven assists in the first half after being signed to a 10-day contract before the game.

Sacramento scored the first 10 points of the third quarter but still trailed 98-83 heading into the fourth.

Pelicans: Frazier, who was MVP and rookie of the year in the Developmental League in 2014, averaged only 1.5 points in 35 games with Portland before getting cut by the Trail Blazers. ... The 74 first-half points is a season-high for New Orleans. ... Norris Cole (lower back) was sidelined for a fifth consecutive game.

Kings: At Detroit on Friday night.

Remembering Kobe: A Special Bond
Few were closer to Kobe Bryant than Brian Shaw, who looks back daily at their relationship – not in grief, but with joy.
21 hours ago