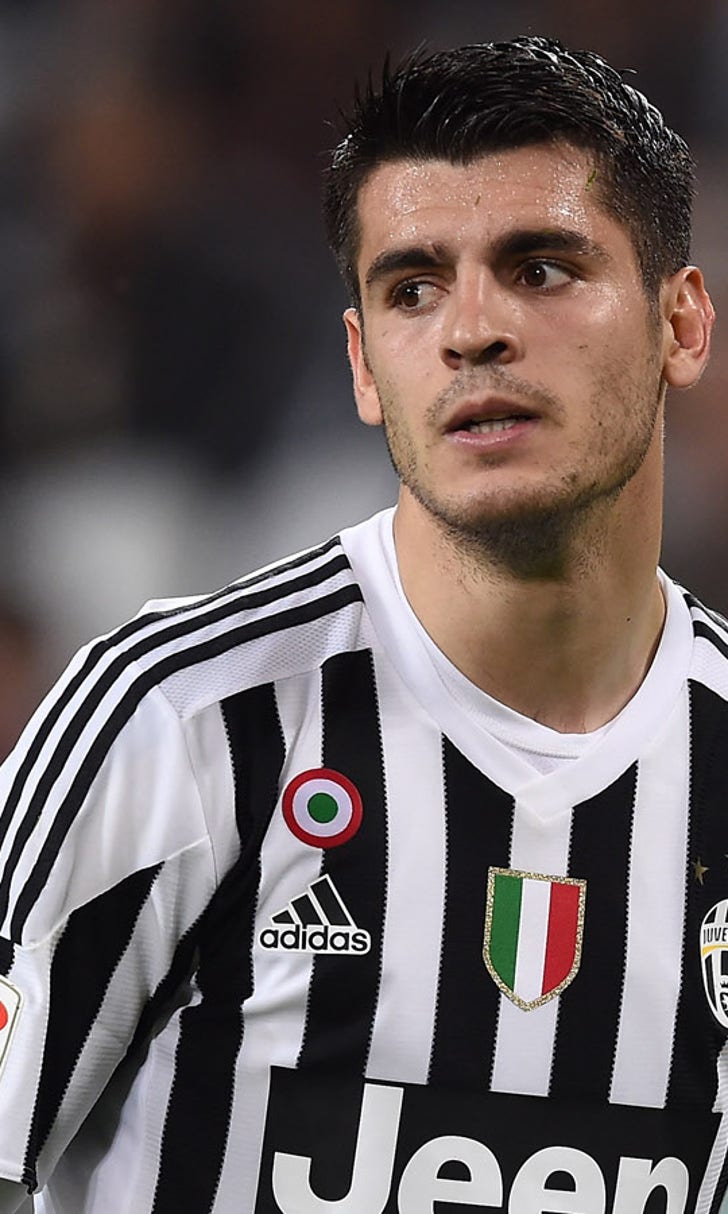 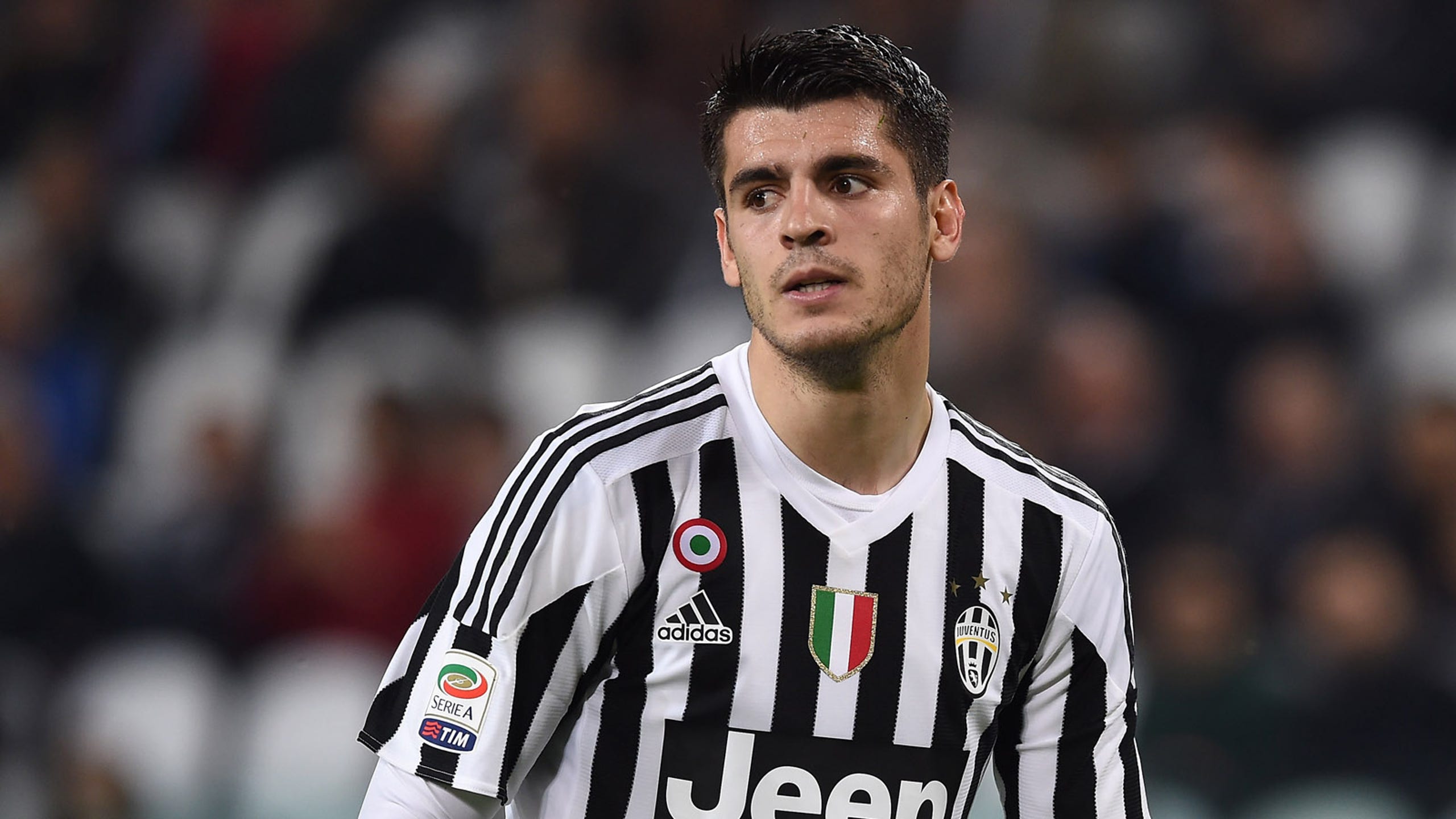 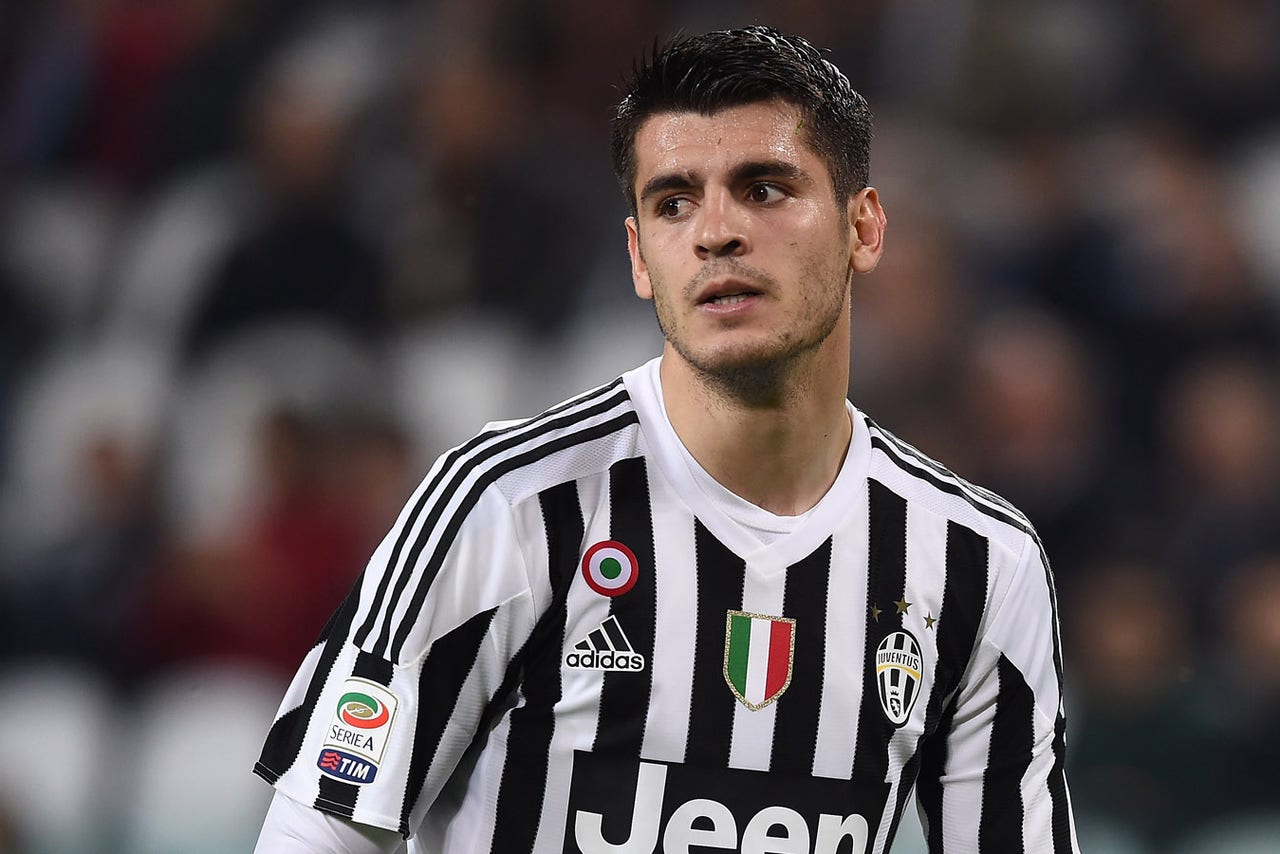 Pep Guardiola will oversee a radical shake-up at Manchester City this summer, with Juventus midfielder Paul Pogba and West Ham defender Aaron Cresswell on his wishlist.

Arsene Wenger is keeping tabs on Vincent Janssen and Alvaro Morata as Arsenal look to bolster their strike force this summer.

Barcelona goalkeeper Marc-Andre ter Stegen has dealt Liverpool and Manchester City a blow by expressing his wish to remain at the Nou Camp this summer.

Manchester United are set to complete the signing of 17-year-old Polish goalkeeper Kacper Chorazka, who has previously attracted interest from Liverpool, Tottenham and Rangers.

Bournemouth will receive a cash prize and not a place in next season's Europa League if they win the Fair Play league, under new UEFA rules.

Sam Allardyce wants his Sunderland players to keep their cool against Chelsea - unlike Tottenham on Monday night.

Ronaldo has identified the English player who most reminds him of his own incredible talents - Manchester United's Marcus Rashford.

Middlesbrough could axe boss Aitor Karanka - even if they win promotion.

Arsenal midfielder Mathieu Flamini is in the sights of Greek giants Panathinaikos.

Louis Van Gaal says Marouane Fellaini must start to control himself after being banned for the final three games of the Premier League season.

Joe Hart has told his Manchester City team-mates to make sure they return to the Champions League next season.

Riyad Mahrez has told Leicester City that he wants to stay at the newly-crowned champions.

Everton boss Roberto Martinez has warned the Foxes that they face a scrap to stay in the Premier League's top four.

Manchester City captain Vincent Kompany faces a race against time to prove his fitness for Belgium ahead of this summer's European Championship.

Tottenham are set to seal a deal to play their homes games at Wembley in the 2017-18 season.

Tottenham are set to make Harry Kane the highest-paid player in their history by offering the England forward a new Â£100,000-a-week deal.

Jose Mourinho will not wait for Manchester United if they decide to postpone bringing him in to replace manager Louis van Gaal beyond this summer.

Pep Guardiola has made Arsenal midfielder Mikel Arteta a firm offer to take his first step into coaching at Manchester City.

Chelsea captain John Terry has paid Â£22,000 to hire out the Stamford Bridge pitch for a farewell party.

Leicester are confident of holding on to Riyad Mahrez despite his agent saying there is a "50/50 chance" the Algeria international could leave this summer.