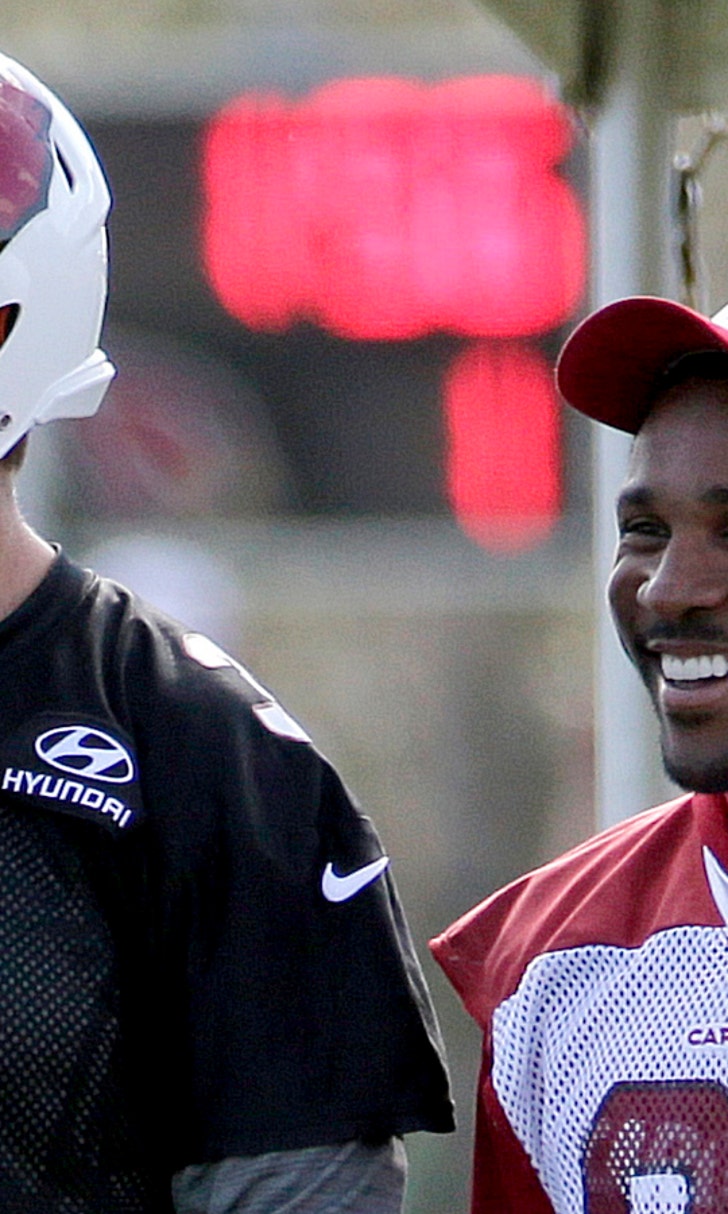 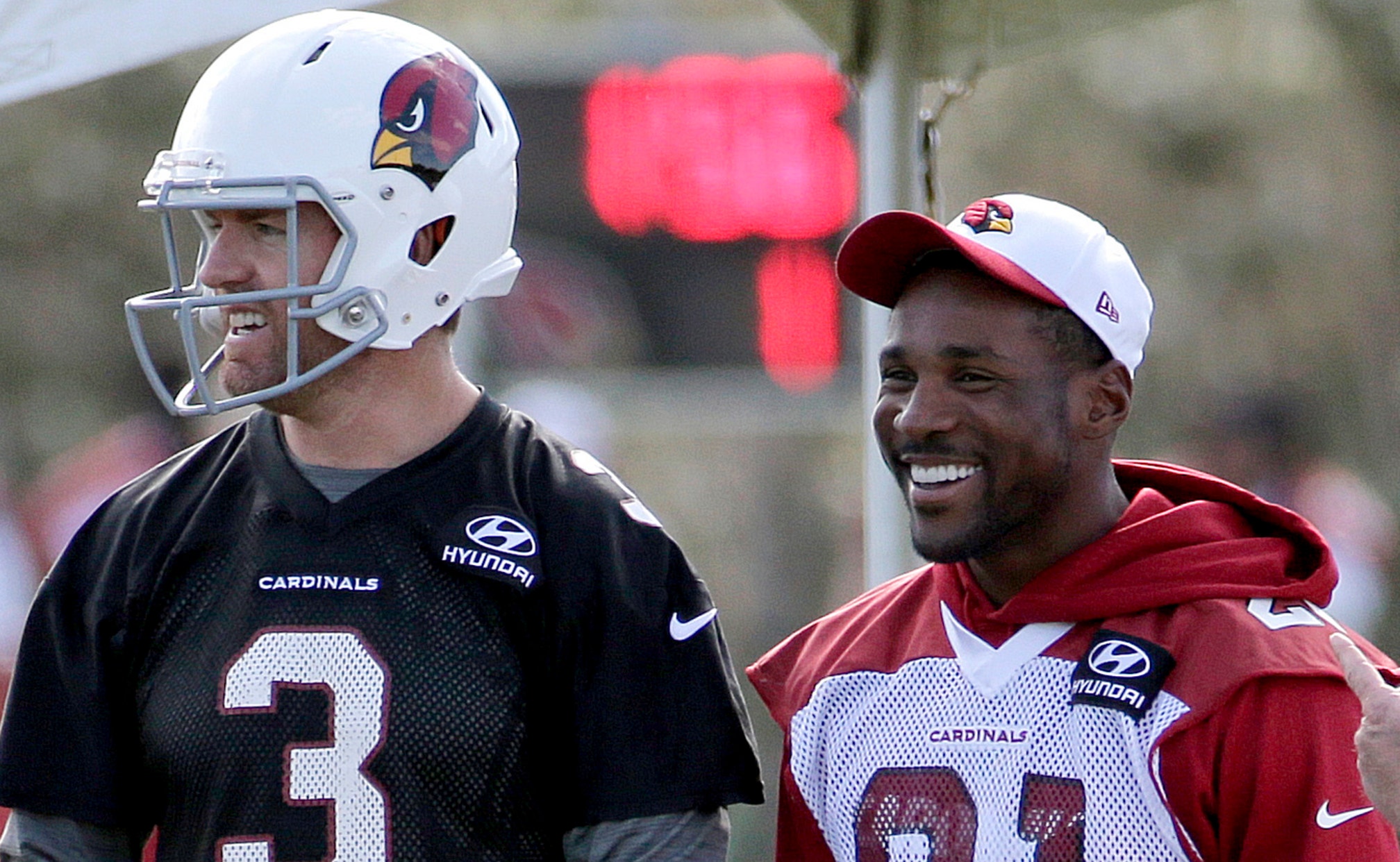 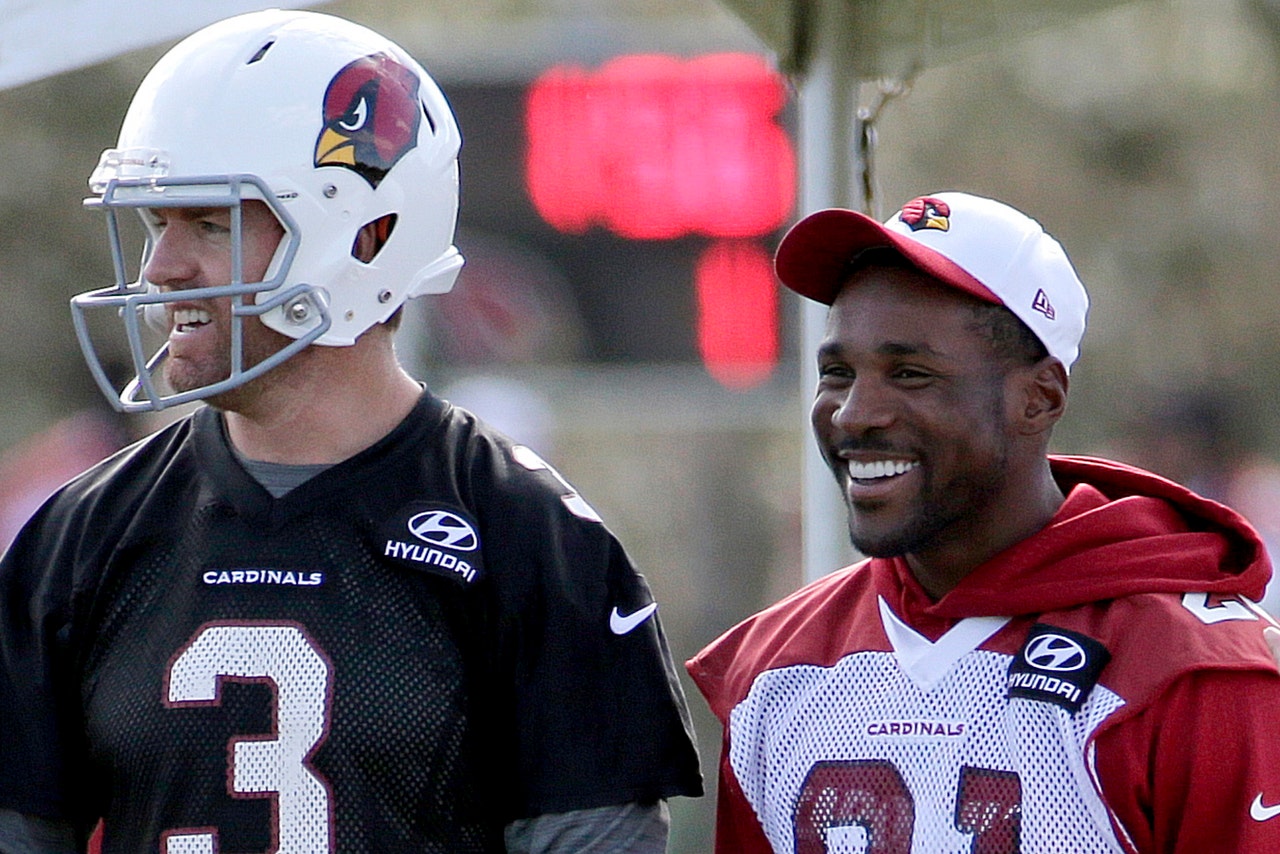 TEMPE, Ariz. -- Carson Palmer had probably the finest season of his 13 years as an NFL quarterback. Yet he and the rest of the Arizona Cardinals must deal with the ugly way it ended in a blowout loss to Carolina in the NFC championship game.

Palmer knows he will carry the "can he win the big game" question with him until he gets a chance to redeem himself.

The Cardinals opened OTAs (organized team activities) on Tuesday believing they have the talent to get to the NFC title game again and beyond.

"You can't win a big game until you win it," he said after practice. "We'll revisit that when we get back to the NFC championship game and that will be that. But right now I'm focused on what we're doing today, what's going in (the offense) tomorrow, what's getting coached up in this afternoon's meeting."

Last season, Palmer set franchise records for yards passing (4,671), touchdown passes (35) and passer rating (104.6). He was second-team All Pro and was voted to the Pro Bowl for the first time since 2006. 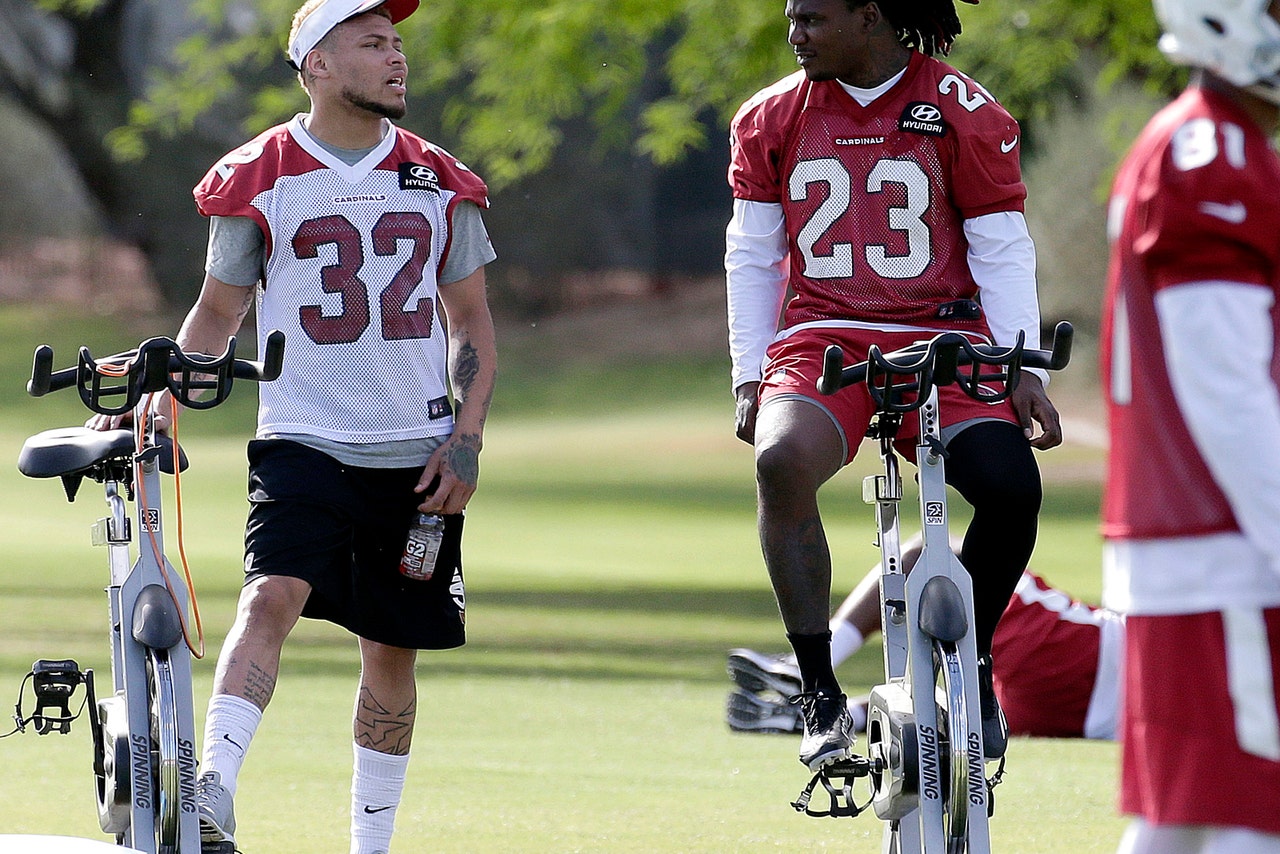 At age 36, he knows he doesn't have many more chances to reach the Super Bowl. He is surrounded by a deep pool of skill players. Every player on an offense that led the NFL in yards per game (408.3) returns.

"We're fortunate," coach Bruce Arians said. "We've got a loaded wide receiver room, a loaded tight end room and a loaded running back room. So, knock on wood, we stay healthy (and) we'll find a way to get them all the football."

Palmer said he relishes the challenges ahead.

"I love this position, I love this game," he said. "There is no better challenge -- maybe having the lead Sunday at Augusta and trying to hold on, that's an incredible challenge.

"Playing quarterback in the National Football League, getting to the Super Bowl, is an incredible challenge. I enjoy the challenge. That's why I'm still playing. You get addicted to it. ... I enjoy working to prove doubters wrong. I enjoy waking up every morning and trying to improve on something. That's why I play the position."

He said he simply has moved on from when he, and just about every other player on the team, had such a bad day in that 49-15 loss at Carolina.

"You roll with the punches life deals you," Palmer said, "a lot of good cards and a lot of bad cards and everybody's different with the number of cards they get. I've been extremely fortunate and blessed to be where I am. I look forward to the challenge of getting back there and overcoming it. That's how I feel."

A year ago, Palmer was on the sidelines watching the OTAs as he worked to rehabilitate his surgically repaired knee.

"I'm getting all the reps now," he said, "and have a chance to really work on football. Last year I was working on getting healthy and being cleared by doctors so I could get to football. Now I'm working on football, which I need a lot of. I'm looking forward to it and I'm enjoying it and I'm glad this is only the first OTA. We have nine more."

Arians said Palmer's passes were "spot on" in practice.

"We don't have to worry about his leadership," Arians said. "He forgot about that week (in Carolina) the week after and moved on. You just have to, just like all of us. Coaches probably dwell on it a lot longer than players do. ... We played poorly, the worst we played all year, and you look for reasons. They're a really good team and we didn't play very well."

Arians reminded people what a good season it was, going 13-3, winning the NFC West and earning the conference's No. 2 playoff seed, then beating Green Bay in overtime to advance to the conference championship game.

"We achieved a hell of a lot," he said. "All we've got to do is get a little bit better. You can take all the good things you did last year and build on them."

Notes: The Cardinals get a rematch against the Panthers in Carolina on Oct. 30. ... Arians said the tempo of the practice was so good it ended 20 minutes early. ... Arians said there are discussions with the Chargers for the teams to have some joint practices in San Diego before the first preseason game.