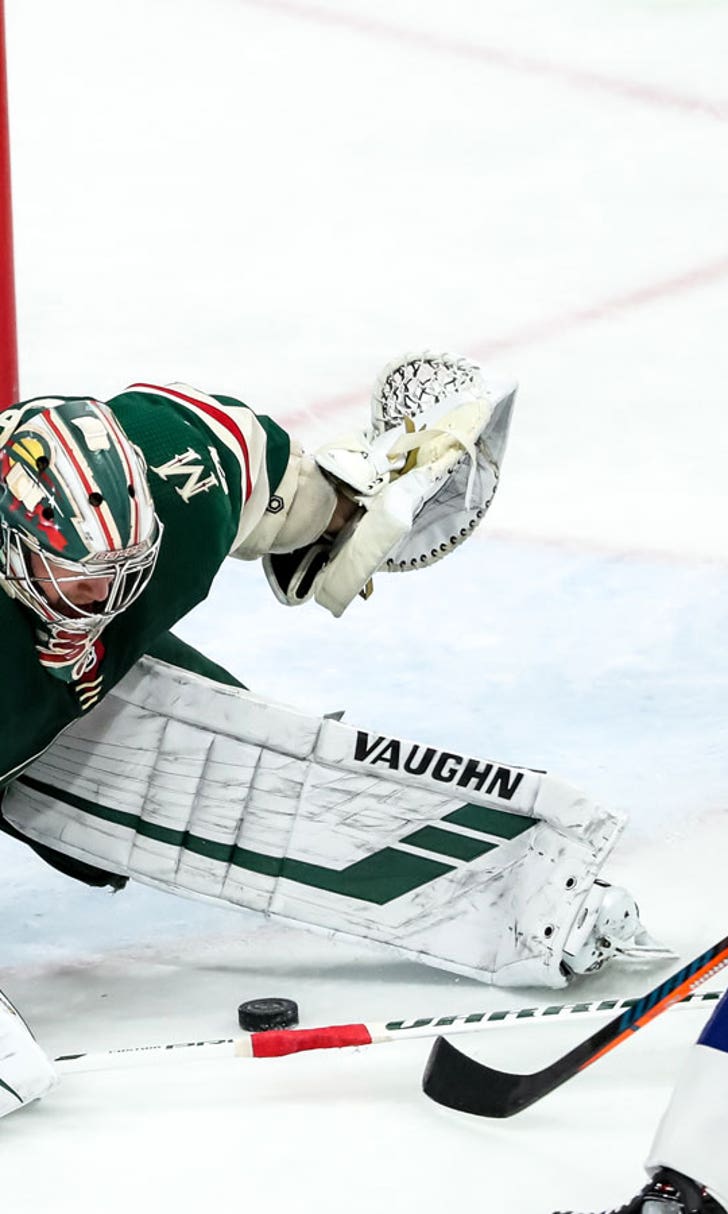 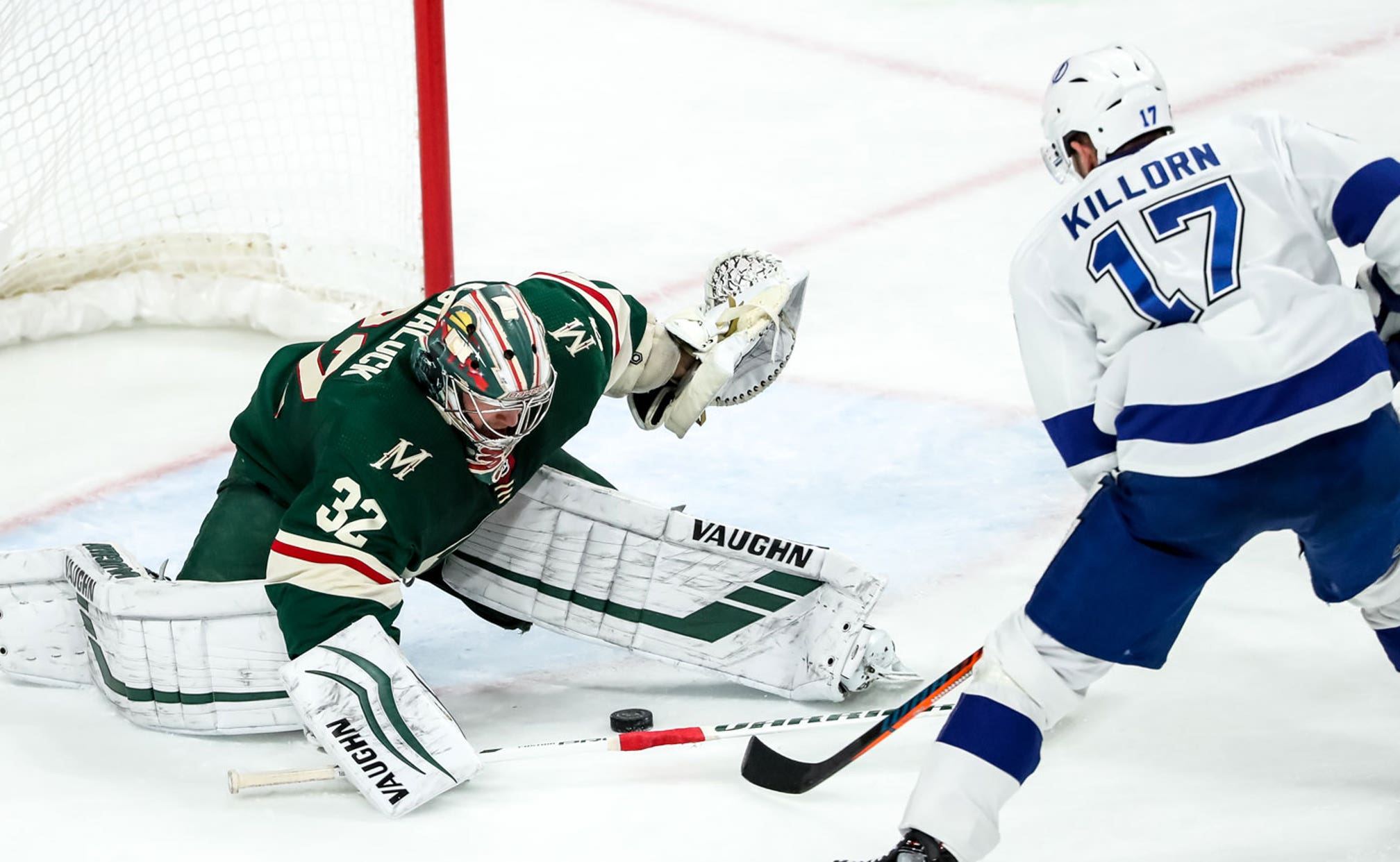 Nikita Kucherov scores twice, but Lightning fall to Wild 3-2 on the road 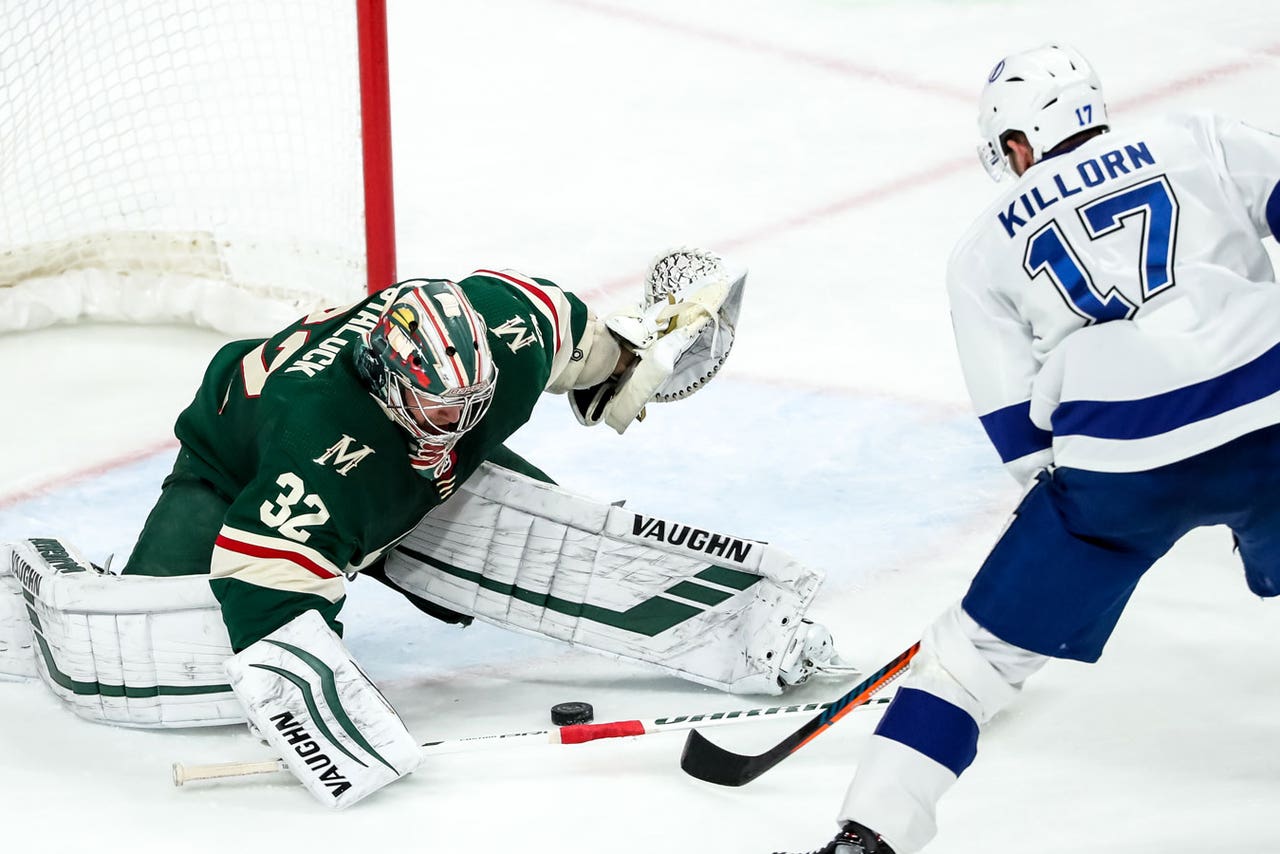 Nikita Kucherov scored twice for Tampa Bay, which had won 11 of 12 games. Curtis McElhinney made 20 saves for the Lightning.

Parise opened the scoring with the only goal of the first period by capitalizing against Tampa Bay’s typically stingy penalty kill.

Eric Staal took a feed from Jared Spurgeon in front and sent a blind pass behind him to Parise, who lifted the puck over a sprawling McElhinney. It was Parise’s team-high seventh power-play goal of the season.

The Lightning have allowed power-play goals in back-to-back games after going five straight with a perfect penalty kill. Tampa Bay has killed 88.3% of penalties since Nov. 1, the best mark in the NHL during that span.

Kucherov tied the game early in the second with a shot into an open net after a series of quick passes from Mikhail Sergachev and Ondrej Palat.

The Wild answered five minutes later with Eriksson Ek’s fourth goal and took control 3-1 when Suter’s drive from the point sailed past McElhinney.

Kucherov scored a power-play goal in the third, his sixth in as many games. He has three multi-goal games this season.

NOTES: Tampa Bay D Ryan McDonagh returned to the lineup after missing six games with an upper-body injury. Braydon Coburn was scratched. ... Minnesota started a seven-game homestand, where it is 12-5-4 this season. The 21 home games are the fewest in the NHL. ... The Wild have won five straight games against the Lightning and haven’t lost at home to Tampa Bay since Nov. 28, 2011. It’s the longest active home win streak against an opponent for Minnesota. The Lightning have their worst road-point percentage of any opponent against the Wild. ... Suter has four goals and 10 assists in his past 16 games.