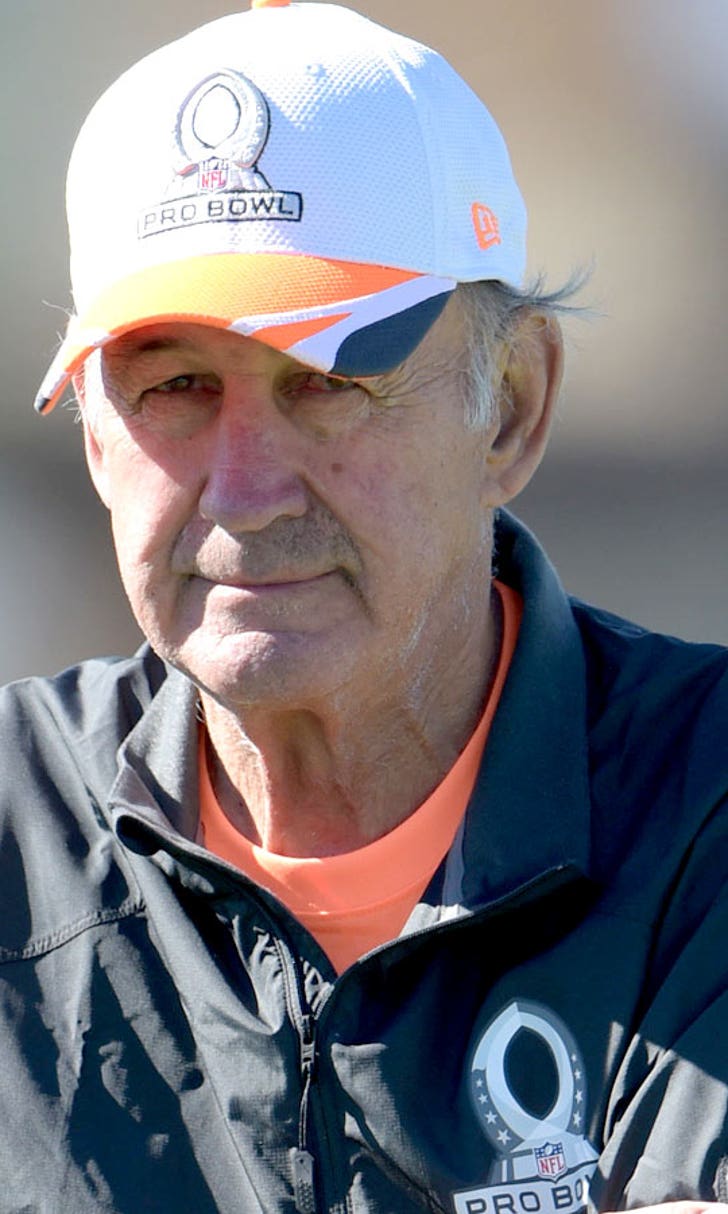 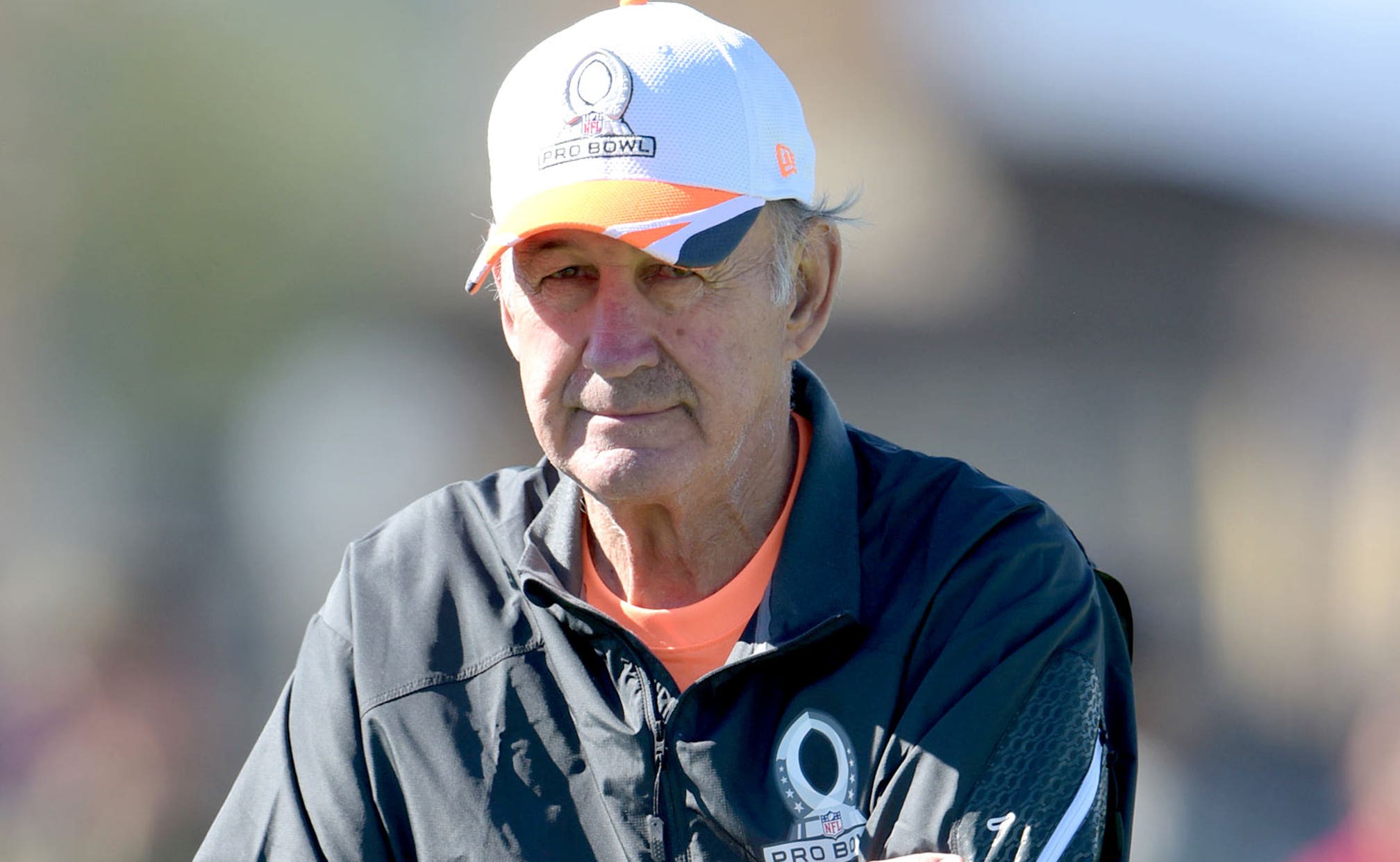 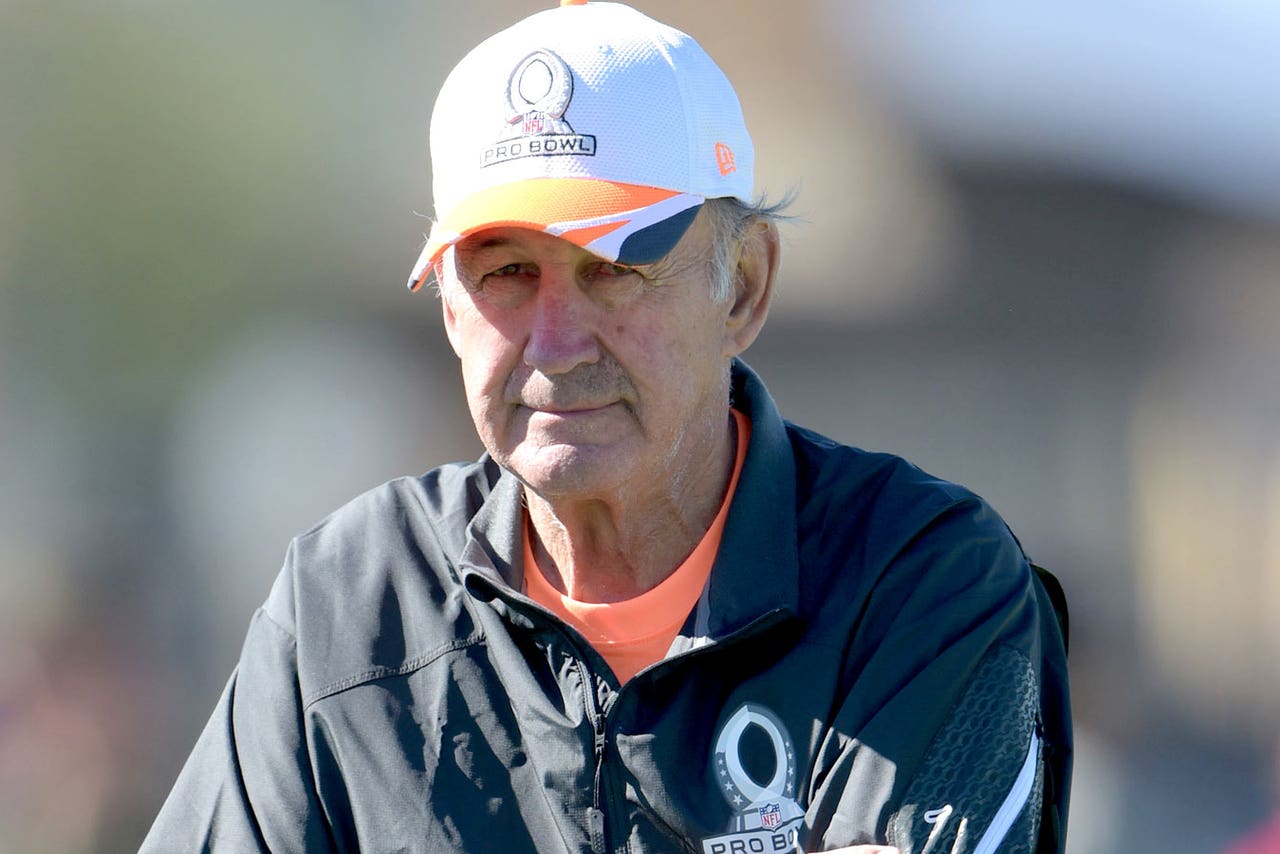 Kiffin worked with the team during the 2015 offseason and helped coach Gus Bradley earlier this year during his search for a new defensive coordinator. Now, Kiffin will be more involved.

"His wealth of experience and knowledge about the game will be a tremendous asset to our entire coaching staff," Bradley said.

Jaguars Name Urban Meyer Head Coach
Urban Meyer is returning to the sidelines as head coach of the Jacksonville Jaguars, the team announced Thursday.
3 days ago