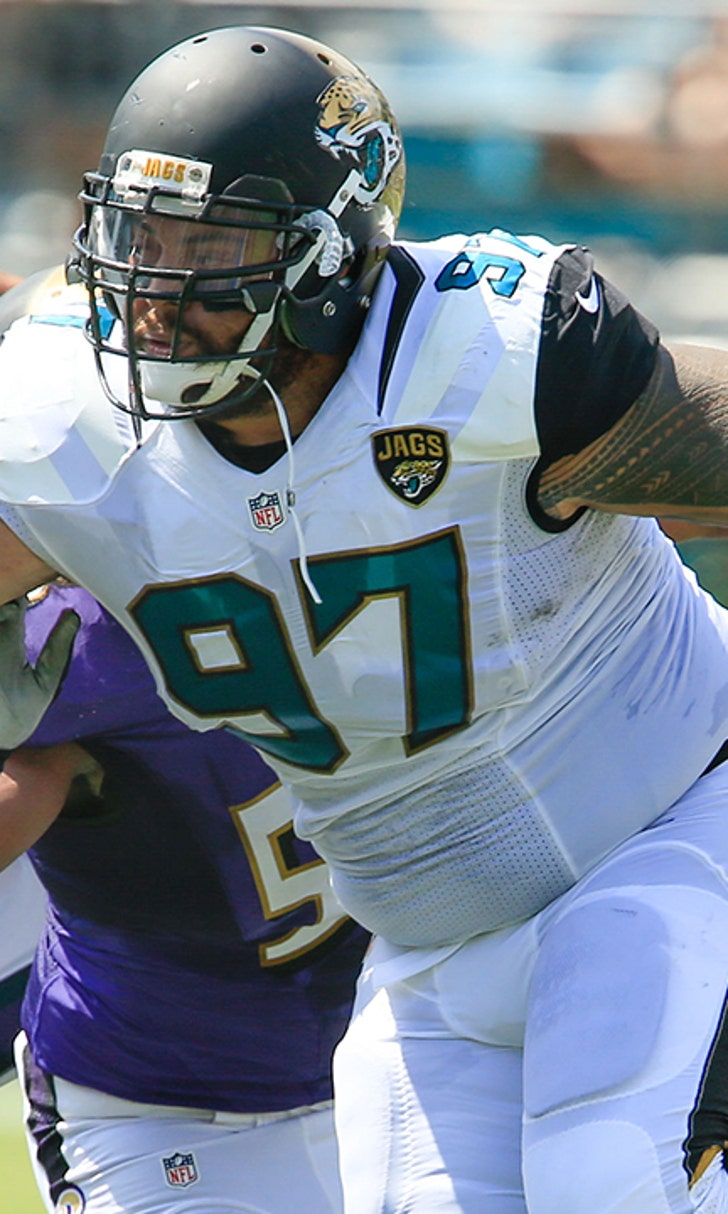 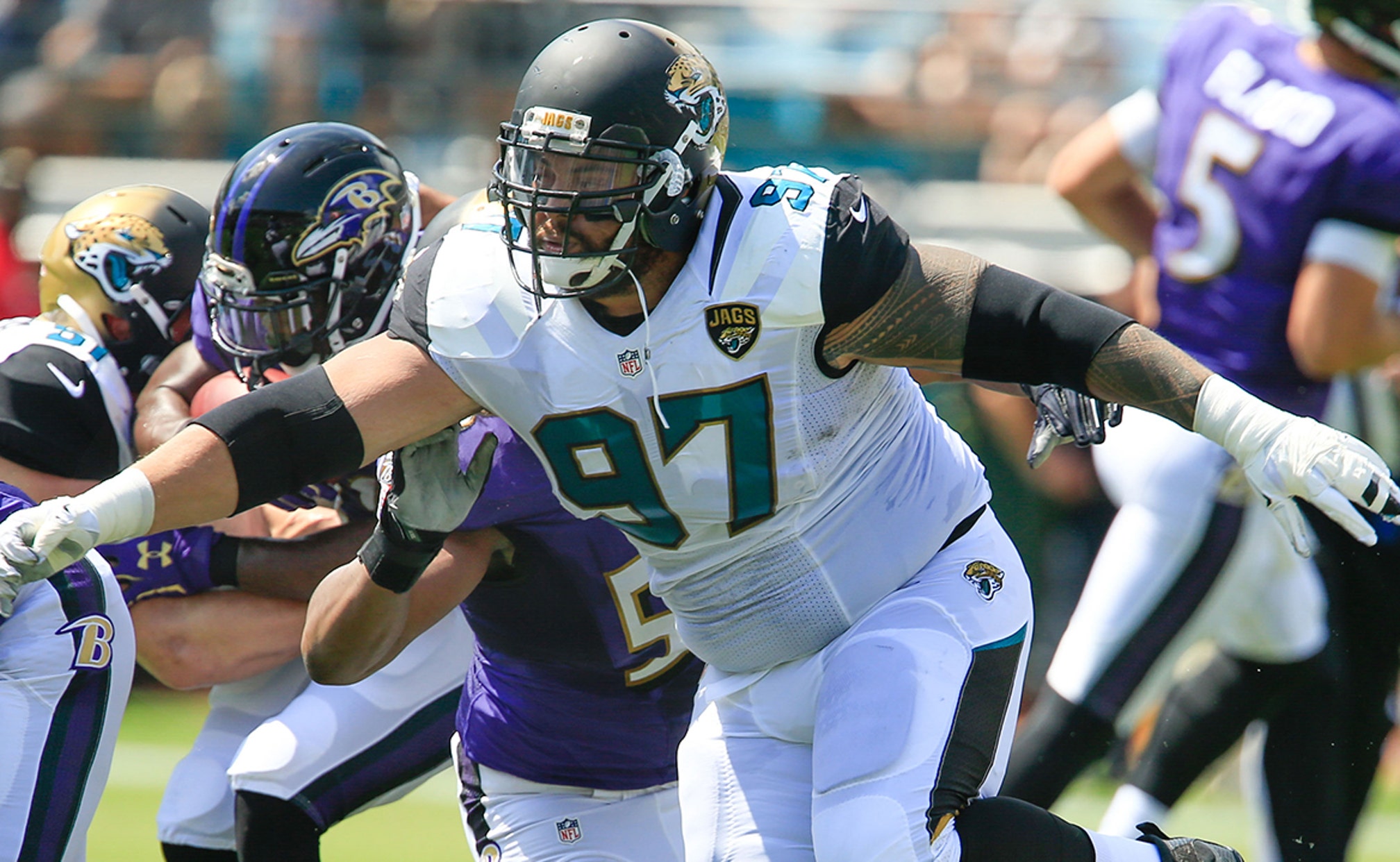 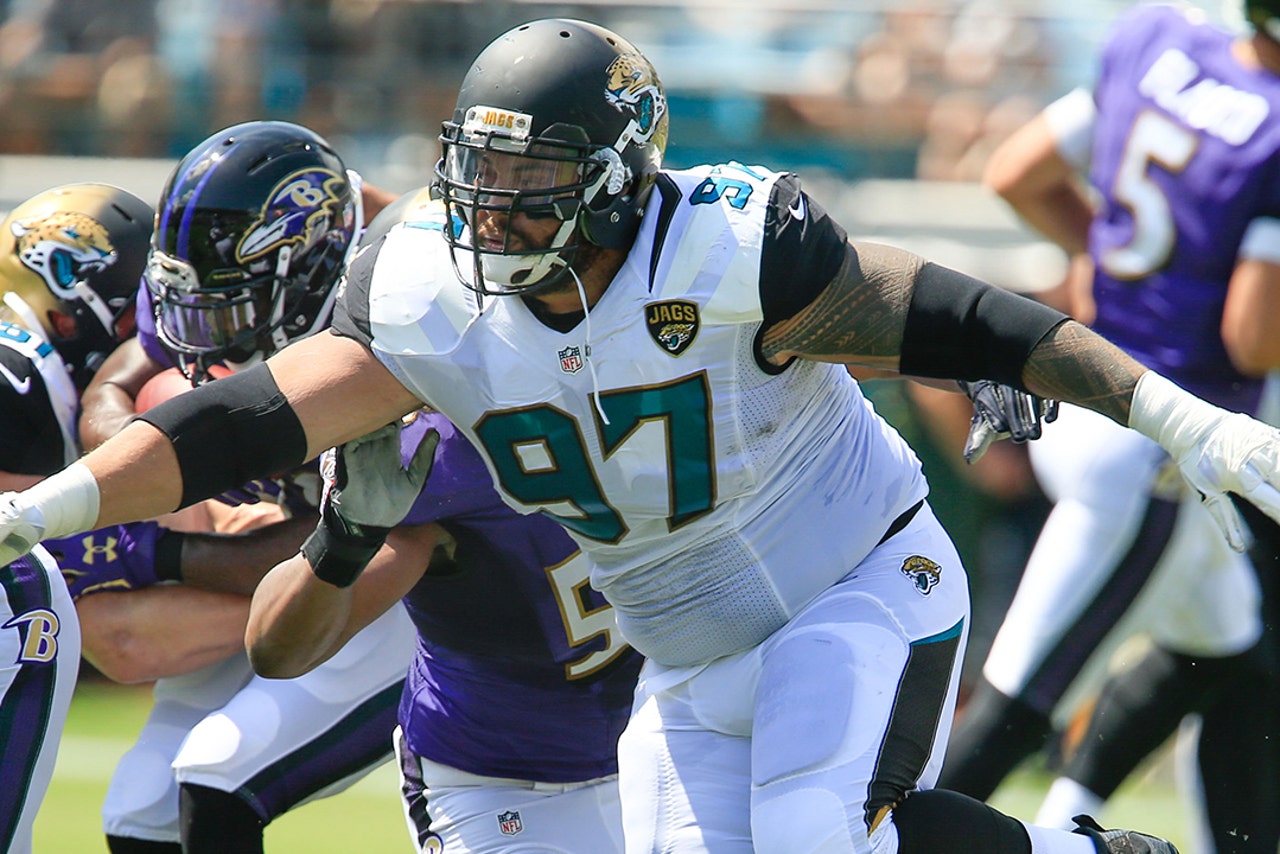 JACKSONVILLE, Fla. (AP) -- The Jacksonville Jaguars will be without defensive tackle Roy Miller for the rest of the season because of a torn right Achilles tendon.

The Jaguars (2-4) made the announcement Tuesday, two days after Miller left the game against Oakland and did not return.

A disruptive run-stopper whose 10 tackles this season don't show how important he is to Jacksonville's defense, Miller was placed on injured reserve and will undergo surgery later in the week.

Miller's injury hurts "in a lot of ways," coach Gus Bradley said. "Not only as a player, but what he brings to the locker room, what he brings to that defensive line group. He was a big part of us and always will be. You feel for him because football is so important to him. He's hurt by the news. We'll just support him and be there for him."

Abry Jones is expected to replace Miller in the starting lineup when Jacksonville plays at Tennessee (3-4) on Thursday night.

Miller has 244 tackles, eight sacks and a forced fumble in eight seasons. He has missed just six games in his previous seven years.