MIAMI -- FOX Sports Sun and the Miami HEAT jointly announced the team's 2015-16 NBA regular season television schedule, featuring 79 games televised on the network. FOX Sports Sun will start the season at the AmericanAirlines Arena as the HEAT host the Charlotte Hornets. Coverage will start at 6:30 p.m. on Wednesday, Oct. 28 with a special, one-hour edition of the HEAT LIVE pregame show.  The game is the first of a record 79 regular season broadcasts that will air on FOX Sports Sun as the network enters its 23rd season presenting HEAT games.

Play-by-play announcer Eric Reid returns for his 28th season calling HEAT games, alongside Tony Fiorentino as color analyst and Jason Jackson as sideline reporter and host of HEAT LIVE.  The 2015-16 season marks the trio's 12th season together on the broadcast team. Former HEAT Head Coach Ron Rothstein and former HEAT guard John Crotty round out the group of on-air analysts during pregame, postgame and halftime, while Will Manso returns for his third season as host of HEAT LIVE for road games and in-game reporter for select home games. Kristen Hewitt will also be on-site for select home games as in-game reporter.

The popular "Inside the HEAT" series returns and will feature player profiles and episodes offering behind-the-scenes access to other aspects of the team and its operations -- all designed to bring the fans closer to their favorite team. There are 11 new episodes scheduled to air throughout the upcoming season. Several popular initiatives that have become staples of the award winning Miami HEAT broadcasts on FOX Sports Sun will continue this season including: "Social Saturdays," "Hot Seconds with Jax," a month-long tribute to Black History and the Seventh Annual Kids' Day special, which will take place on Sunday, March 6th when the HEAT host the Philadelphia 76ers. 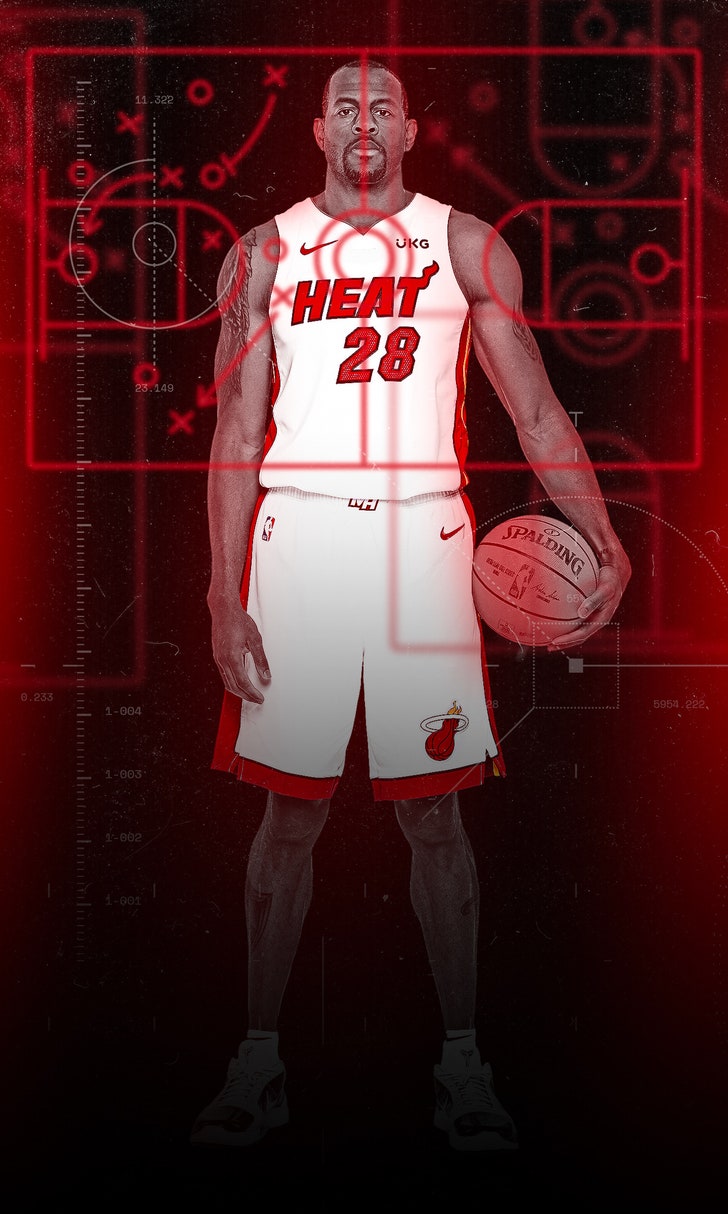 The Mentor
Nearly 20 years in, Andre Iguodala pours his veteran NBA energy into the young stars around him, Melissa Rohlin writes.
1 day ago

Bucks Set 3-Point Record, Suns Burn Pelicans
Milwaukee used an NBA record 29 threes to demolish the Heat, and Phoenix ran past New Orleans on Tuesday night.
December 29, 2020
those were the latest stories
Want to see more?
View All Stories
Fox Sports™ and © 2021 Fox Media LLC and Fox Sports Interactive Media, LLC. All rights reserved. Use of this website (including any and all parts and components) constitutes your acceptance of these Terms of Use and Updated Privacy Policy. Advertising Choices. Do Not Sell my Personal Info