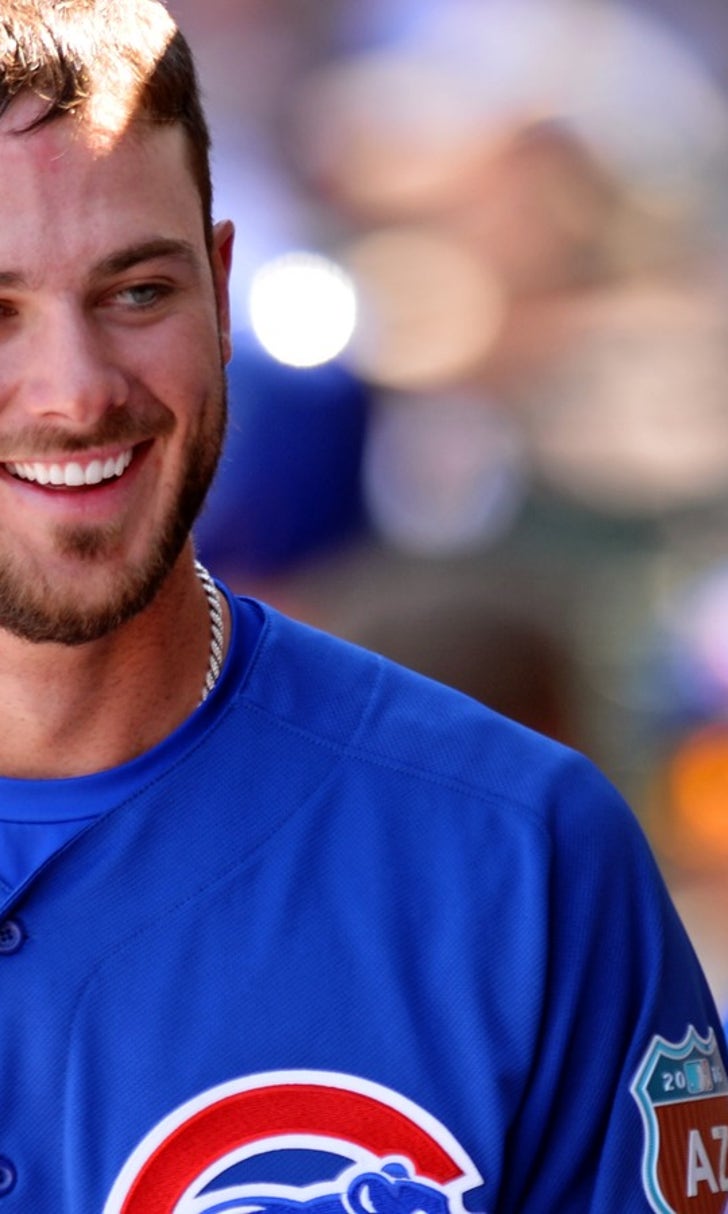 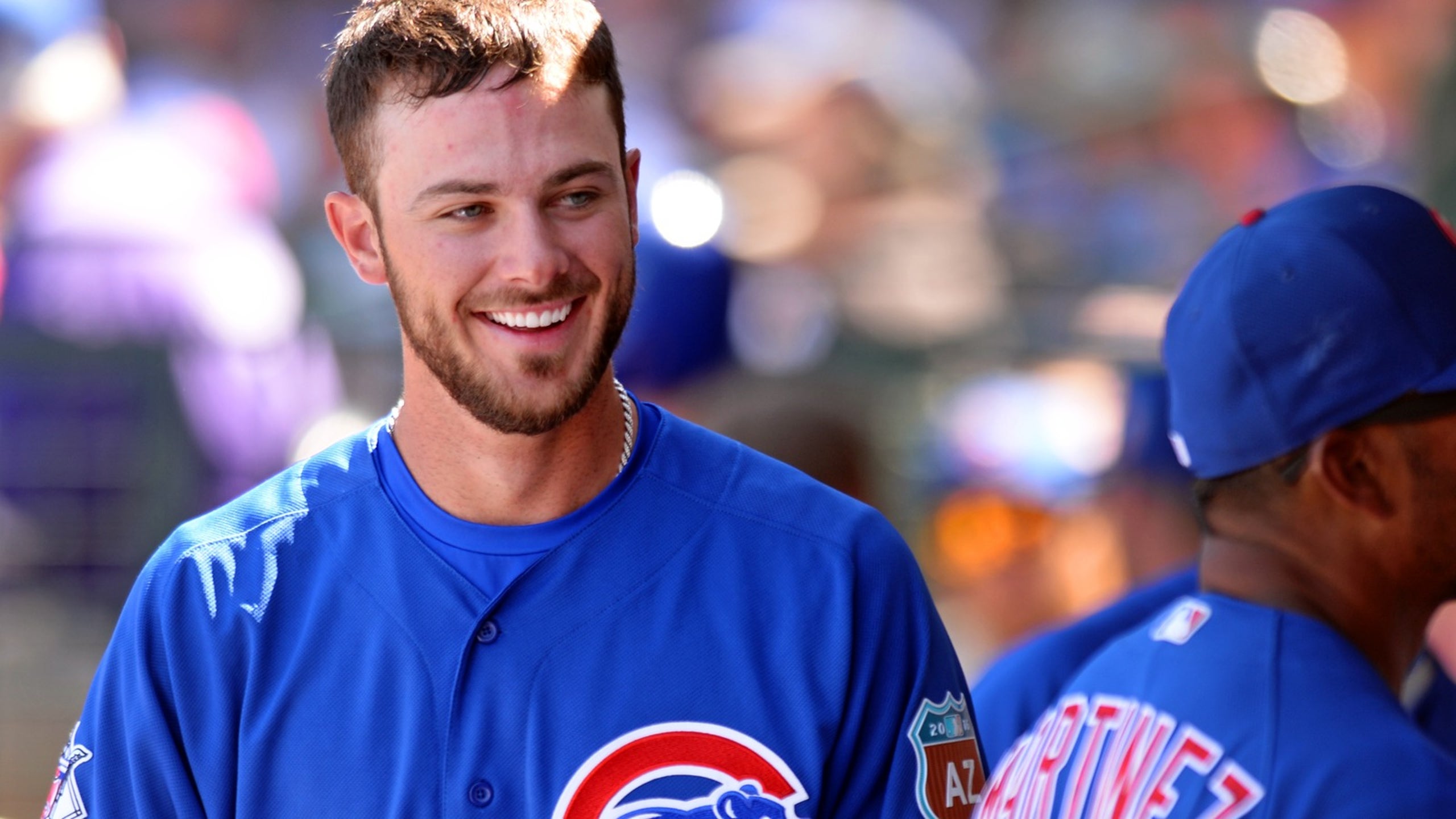 The ankle sprain is a common injury in sports though it's more prevalent in basketball or football than baseball. Still, a pair of fantasy relevant players sustained the injury within the last week, making it an injury worth dissecting.

At first glance, the ankle joint appears to be a simple hinge joint with motion limited to up and down. However the ankle as a functional unit is actually made up of three different articulations, comprised of three bones, the tibia and fibula of the lower leg and the talus of the foot.

The primary joint of the ankle is the talocrural joint or "true" ankle joint. It's formed from the three aforementioned bones and is primarily responsible for the up and down movement, medically known as plantar flexion and dorsiflexion. Multiple ligaments located on both sides of the leg and talus stabilize the talocrural joint. The strong deltoid ligament limits excessive inward movement or eversion and fortifies the inside or medial aspect of the ankle. A sprain of the deltoid ligament is relatively uncommon and is usually accompanied by an avulsion fracture.

Like all ligamentous injuries, ankle sprains are generally assigned a grade based on the amount of damage to the ligament. A Grade I injury is often referred to as a mild or minor sprain and is accompanied by partial or micro tearing of the affected structure. A Grade II sprain is usually referred to as a partial tear, while a Grade III sprain or higher involves a total tear or rupture of the injured structure. An MRI of the area usually determines the severity of the damage and subsequent grade.

Fortunately, the sprains suffered by both Bryant and Britton appear to be low-grade injuries. Bryant rolled his right ankle while rounding the bases and was forced out of Friday's contest with the Braves. Fortunately, the stability of the joint remained intact and any associated symptoms were manageable, allowing for Bryant to return after two days off. The Cubs third baseman admitted he will resume taping the area prior to games but should be fine moving forward.

Britton's left ankle injury appeared to be a bit more significant, though an X-ray on the area was negative. The team is optimistic he will avoid the disabled list but understand the importance of a stable base in Britton's mechanics. The injury occurred to the left-hander's back leg, the extremity needed to generate force while delivering a pitch. Any instability in the area would have a cascade effect on his delivery, limiting his velocity and control. The Orioles medical team proactively placed him in a boot despite reporting minimal swelling in the joint. He's considered day-to-day at this point and seems poised to miss a least a few more games. An MRI is slated for Monday morning and should provide more insight to the injury. If a DL trip is necessary, look for Darren O'Day or Mychal Givens to take the ball in save situations.

Carlos Gomez: The Astros outfielder has been one of the early season disappointments. Gomez is batting .213 with two RBI through the first month of the season and is now dealing with an undisclosed rib injury on his left side. The location of the injury is reason to sound the alarm, as it's the same area as a previous intercostal strain. Last season Gomez missed two weeks in September after straining one of the muscles located between the ribs. An intercostal strain acts similarly to an oblique injury, limiting trunk rotation. Gomez plans on testing the area Monday in hopes of a quick return. However he should be downgraded in all formats until he can prove he's healthy and capable of emerging from his current slump.

Luke Hochevar: The Kansas City bullpen took a hit Sunday when it was revealed Hochevar would be unavailable due to tightness in his throwing elbow. The veteran reliever has pitched well this season, but any issues in his surgically repaired elbow are cause for concern. While Hochevar's overall fantasy value is limited, his absence has a carryover effect on the rest of the Royals bullpen and could force manager Ned Yost to lean heavily on players like former starter Danny Duffy, Kelvin Herrera and Joakim Soria. Wade Davis remains the closer.

Joe Panik: San Francisco will be without Panik's presence for at least one more game as he manages a groin strain. He was a spectator over the weekend and won't play Monday against the Reds. The strain is considered mild but would be particularly problematic for the 25-year-old second baseman in the field. The groin plays a vital role in lateral movement, and any limitation in the area would make fielding his position very difficult. He should be considered day-to-day at this point and will be a risky play in weekly formats. Look for Kelby Tomlinson to remain in the starting lineup until Panik's return.

Huston Street: The Angels right-hander has been placed on the DL with a strained left oblique. The oft-injured reliever has battled injuries throughout his career, including multiple strains to his back and lower extremities. The list of injured muscles includes the latissimus dorsi, calf muscle complex, hip flexor and groin. He's also battled problems in his shoulder, including biceps tendinitis and a strained triceps. In a majority of these cases Street has been a slow healer, needing longer than the initially allotted 15 days. As a result, a return when first eligible seems unlikely especially when you couple his track record with the unpredictable nature of oblique injuries. Joe Smith will take over closing responsibilities and is worth a speculative add in most formats.