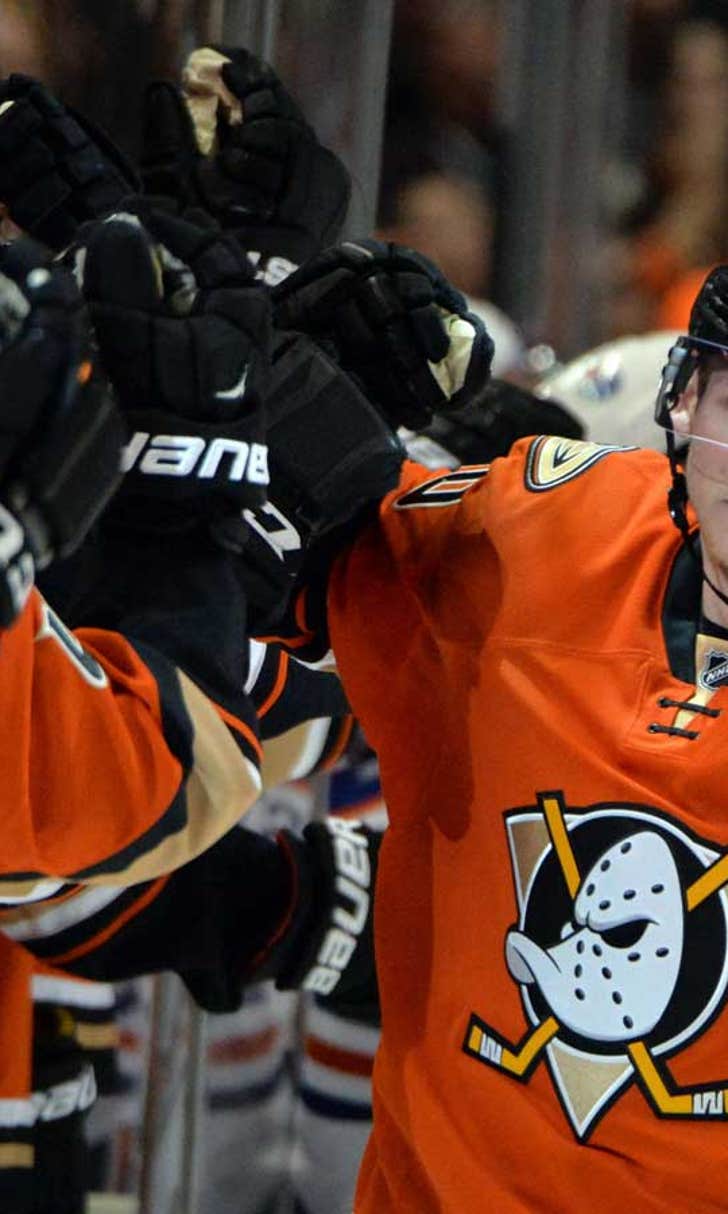 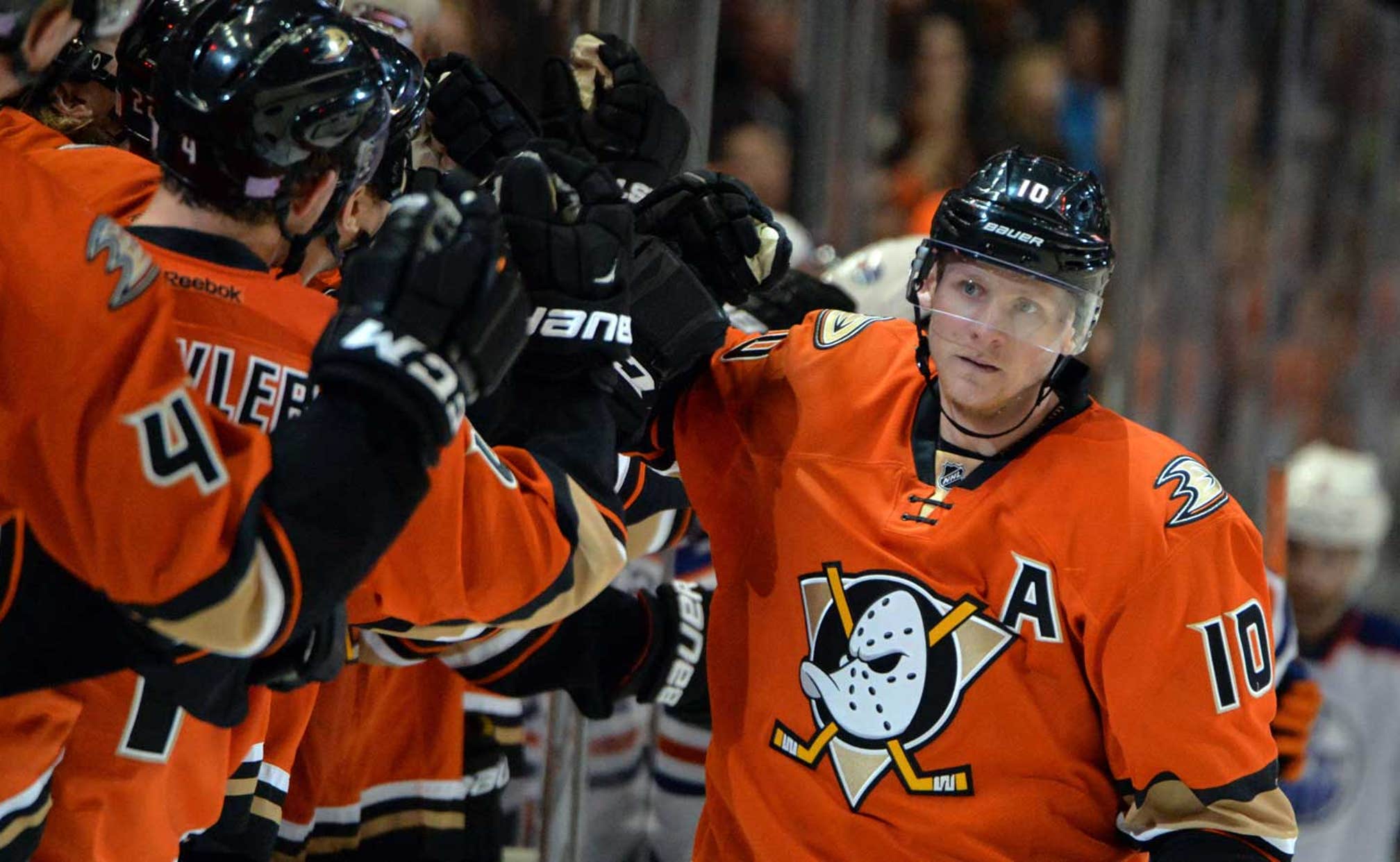 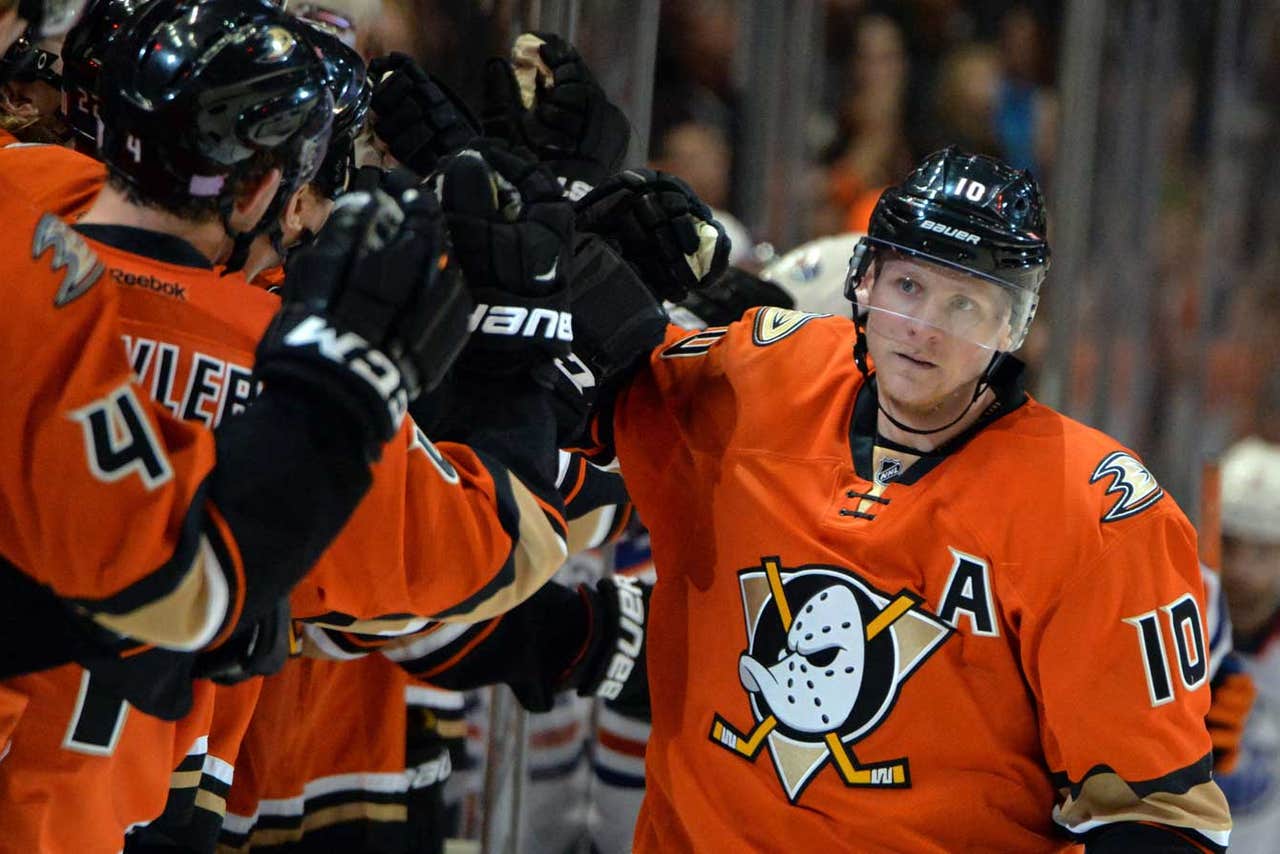 The Anaheim Ducks aren't fond of the NHL's new overtime rules. Winning in regulation would help them avoid that problem altogether.

The Ducks try to make things easier on themselves in order to continue their success against the punchless New York Islanders on Friday night.

Anaheim (5-7-4) is 1-4 in games that go beyond three periods. Three of those defeats have come in the league's new 3-on-3 OT format with each goal coming within the first 80 seconds.

"It's kind of gimmicky, but it's here and it's not going anywhere," center Shawn Horcoff said. "So maybe we ought to spend a little more time on it."

The Ducks could surely use the practice after their four-game winning streak ended with Monday's 4-3 overtime loss to Arizona before falling to Edmonton by the same score on a goal 76 seconds into the extra session.

Blowing leads has also contributed to the team's frustration. Anaheim gave up a two-goal, second-period advantage to the Coyotes before surrendering a pair of leads in the third Wednesday.

"We've just got to find a way to close out games," Corey Perry said. "We get a 2-1 and a 3-2 lead, and you see it evaporate pretty quickly. We're doing a lot of good things. We've just got to keep working, and we're going to start to keep these leads."

Perry has done his part with four goals and three assists over the last five games after getting just three assists through the first 11. He scored twice against the Oilers.

John Tavares' second of that meeting came midway through OT, giving him four goals with three assists in five career visits to Anaheim.

The captain's seven goals and 14 points lead the Islanders. He assisted on a first-period goal by Brock Nelson on Thursday, but New York failed to capitalize on a 32-22 shot advantage and fell 2-1 at Los Angeles.

The Islanders have scored 13 goals - excluding one into an empty net - during a 2-4-2 stretch.

There's plenty of blame to go around for the offensive struggles. Josh Bailey has no points in seven games, Anders Lee has one goal in 12 games and Mikhail Grabovski has one in eight.

"Right now it's not going our way. You can't fault the guys," coach Jack Capuano told the team's official website. "We should win games when we play like this."

Getting the power play going could provide a boost. The Islanders are 1 for 16 on the man advantage over the last five games after going 8 for 24 during a 6-2-2 stretch.

Thomas Greiss is likely to get the start in net after Jaroslav Halak made 20 saves Thursday. Greiss is 4-1-2 with a 2.39 goals-against average, and he's won both of his starts on the road by stopping 72 of 76 shots.

He had 27 saves for Pittsburgh in a win at Anaheim on March 6 after losing his first five starts against the Ducks behind a 3.12 GAA.