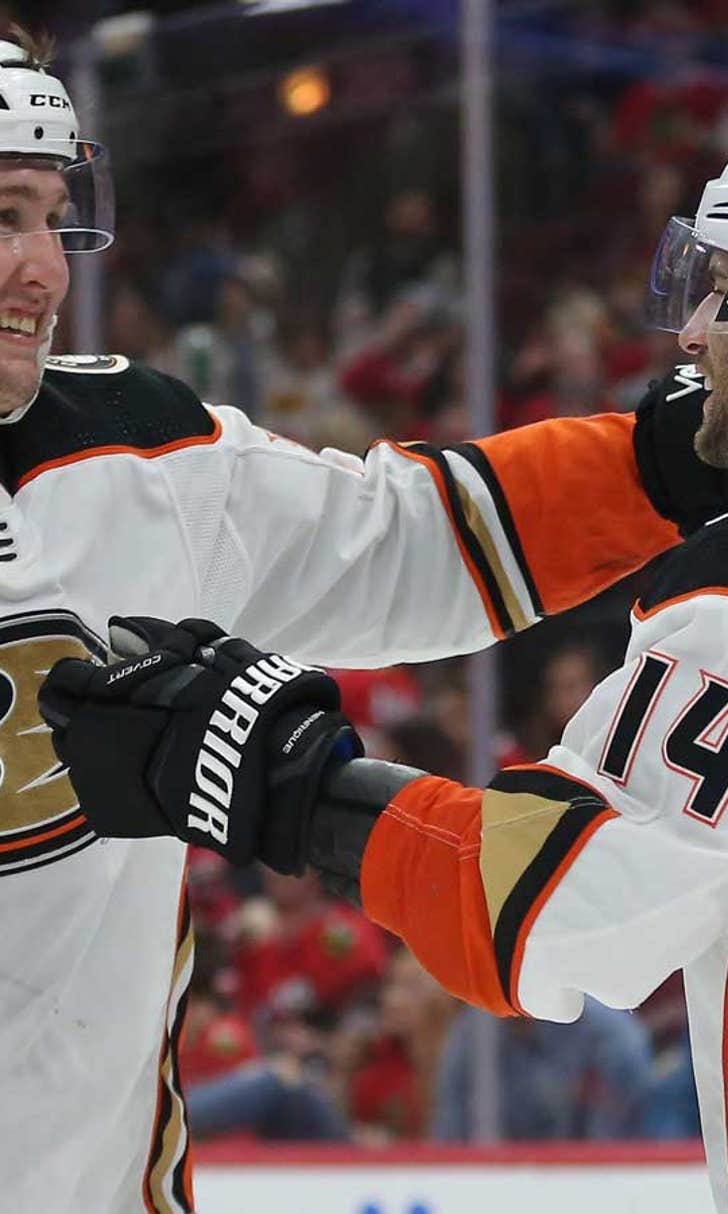 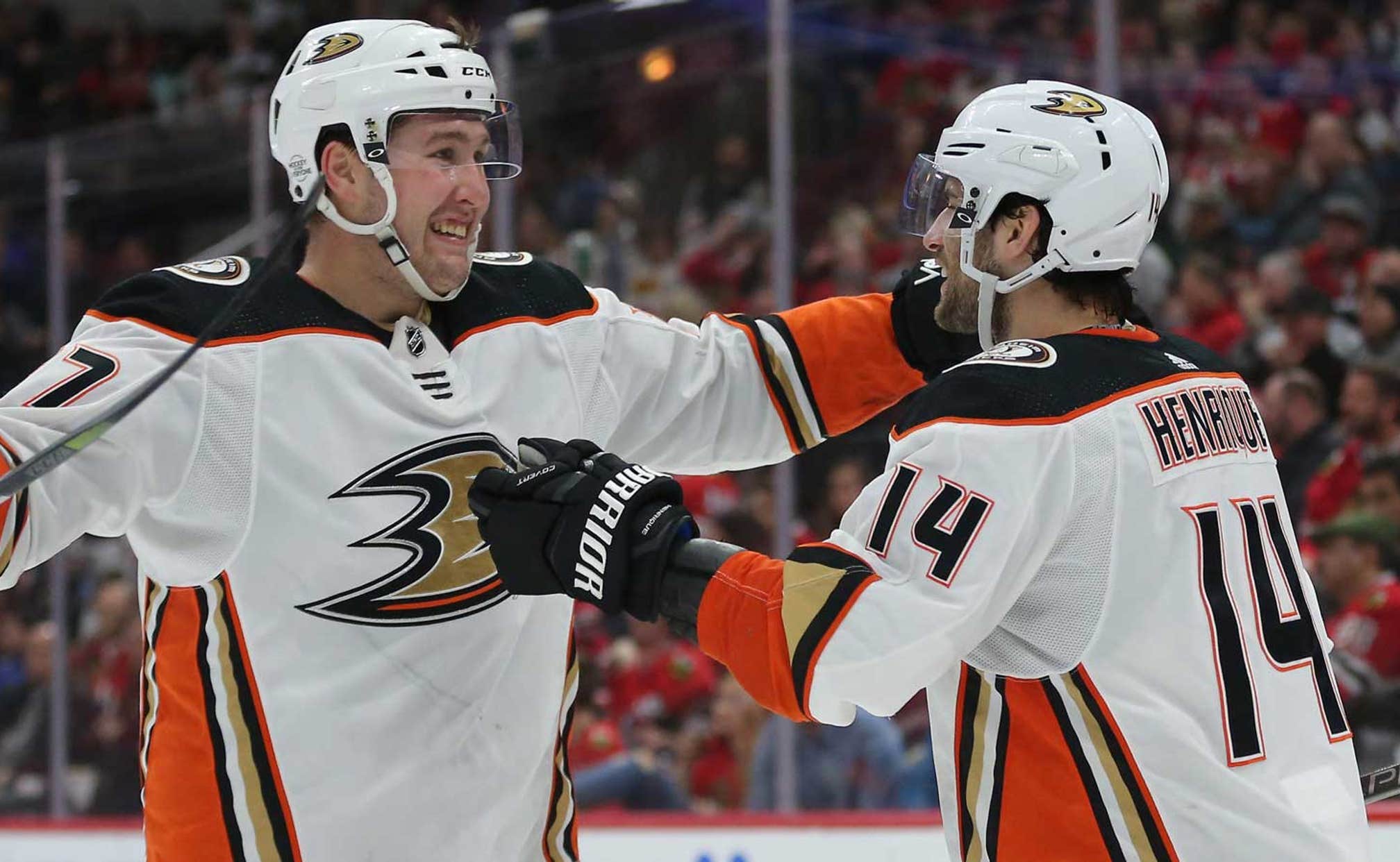 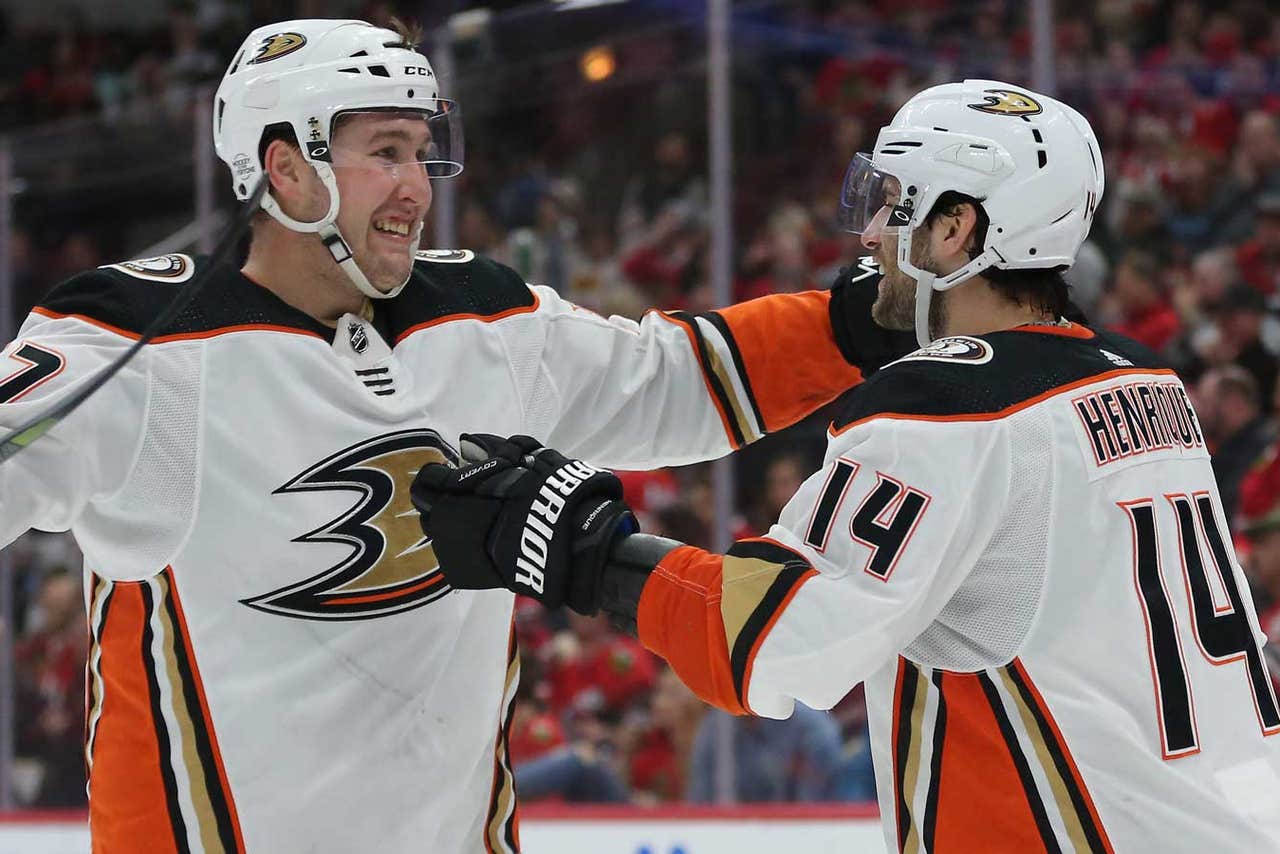 CHICAGO (AP) -- The Anaheim Ducks are in the playoff hunt heading into the final part of the season despite a couple of injuries to key players throughout the year.

Without Adam Henrique, they would be in major trouble.

Henrique snapped a tie with his 18th goal 8:34 into the third period, and the Ducks handed the Chicago Blackhawks their eighth straight loss with a 3-2 victory on Thursday night.

"I thought the guys did a great job sticking with it in the third, even when we were under pressure," Henrique said. "A lot of big blocked shots and a lot of big plays that usually get overlooked, but are big plays for the win."

The 28-year-old Henrique has 14 goals, including six game-winners, and eight assists in 34 games since he was acquired in a Nov. 30 trade with New Jersey. He has adjusted to a couple different roles as injured players have returned to the Ducks.

"He's a real smart player and we feel very, very fortunate to have him," coach Randy Carlyle said.

Ondrej Kase had a goal and two assists and John Gibson made 42 saves as Anaheim improved to 1-1 on a four-game trip. Nick Ritchie added a goal and an assist.

The Ducks (28-20-11) had dropped two in a row and four of six, hurting their playoff positioning as they try to secure a postseason spot in the Western Conference.

"It was huge win for us," Ritchie said. "Obviously not a perfect game, but we'll take the two points."

Kase found a wide-open Henrique in front, and he beat Anton Forsberg to lift Anaheim to a 3-2 lead. Chicago pulled Forsberg for an extra attacker with about 2:15 left, but Gibson made a great stop on Brandon Saad to help the Ducks hold on during the frantic final minutes.

Duncan Keith scored his first goal of the season for last-place Chicago (24-26-8), which has lost seven in a row at home. Saad also snapped a long scoring drought, and Forsberg made 29 stops.

"I think we just made too many mistakes," Saad said. "We had some good minutes, but we're giving up too many chances, breakaways, things like that."

The eight-game slide for the once-mighty Blackhawks is their longest losing streak since they dropped nine in a row in early 2012.

"It just seems like it's the way it's been going. If we give up a goal, it seems we get down on ourselves or something, I don't know," Keith said. "It kind of snowballs. There's where we kind of have to dig in and bear down and battle a little bit harder."

Chicago jumped in front on its fourth power play of the game. With Cam Fowler in the penalty box for tripping Alex DeBrincat, Keith drove a long slap shot by a screened Gibson on the glove side 1:45 into the second period.

It was the first goal for Keith since March 16 at Ottawa. The two-time Norris Trophy winner has just 26 points after he had six goals and 47 assists last season.

Saad then finished off a pretty give-and-go with Vinnie Hinostroza at 9:12, tapping it in at the net for his 14th of the season. Saad had no goals and one assist in his previous 16 games.

But Anaheim responded with goals on back-to-back shots midway through the period. Ritchie put a backhander into the upper corner on Forsberg's glove side 41 seconds after Saad scored, and Kase finished off a breakaway with another nice backhander for the tying goal at 12:18.

Chicago got another power play after Blackhawks forward Ryan Hartman creased Jakob Silfverberg with a big hit with about two minutes left in the second, prompting Anaheim's Josh Manson to start a fight with Hartman. But the Ducks killed it off, part of a 1-for-5 night with the man advantage for the Blackhawks.

NOTES: Chicago recalled G Jean-Francois Berube from Rockford of AHL and assigned goalie Jeff Glass to its top minor league affiliate. The 26-year-old Berube made one appearance with the Blackhawks earlier this season, stopping 12 of 14 shots on Dec. 6 at Washington. ... The Blackhawks traded minor-league D Ville Pokka to Ottawa for center Chris DiDomenico, who will report to Rockford. 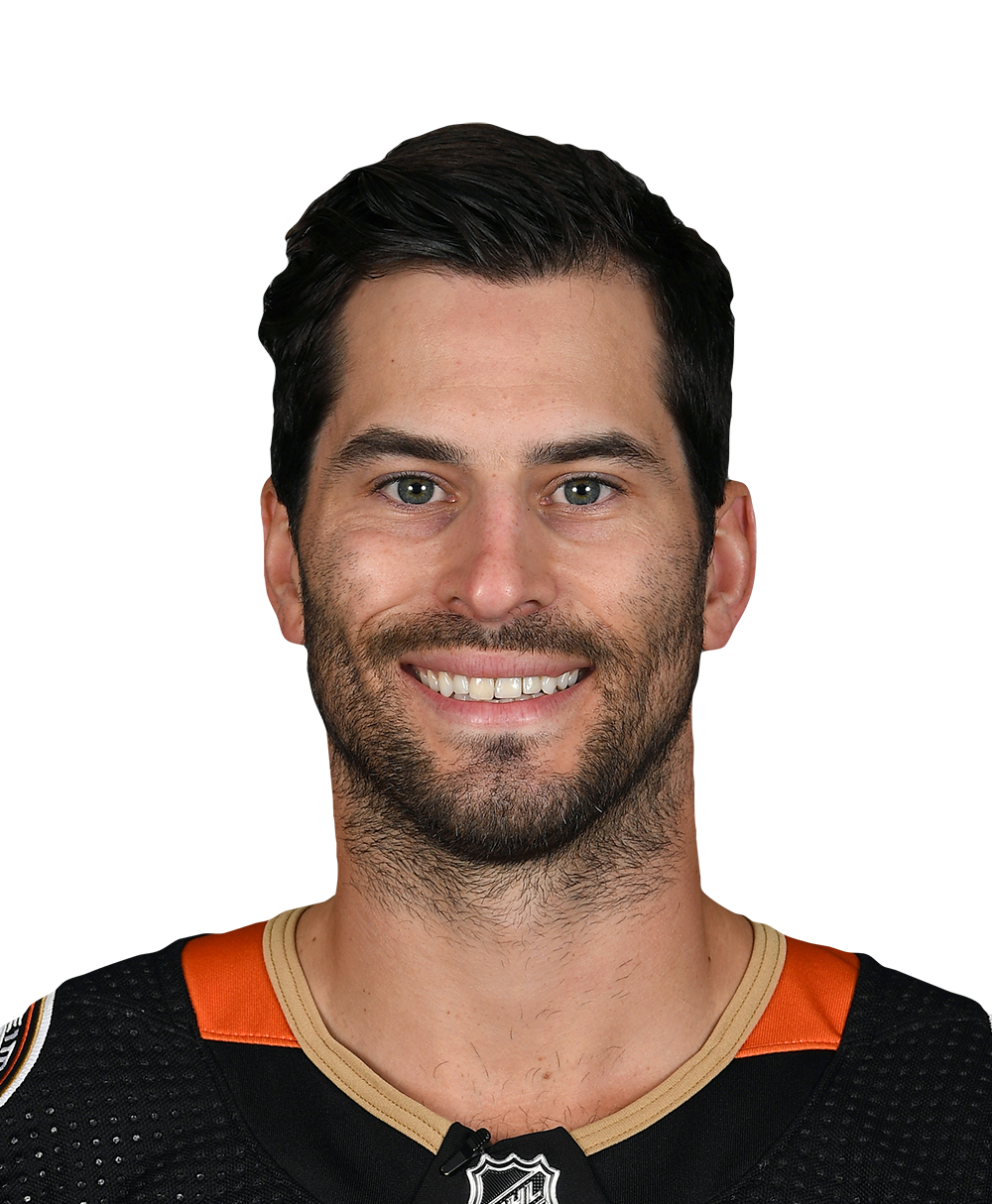