VANCOUVER, British Columbia -- With five straight wins after the holiday break, the Vancouver Canucks suddenly find themselves above .500 and back in the playoff conversation.

Ryan Miller made 22 saves for his 37th career shutout as the Canucks beat the Arizona Coyotes 3-0 Wednesday night.

Brandon Sutter, Bo Horvat and Sven Baertschi scored for the Canucks, who have their longest win streak of the season -- eclipsing their opening 4-0-0 stretch. The victory moved them above .500 for the first time since October.

"Early on our habits were off. When habits are good you see these kind of results," Miller said. "That's why we have faith in this group because when we play the right way we can produce some stretches when we play good hockey and produce some points. We just have to keep this going and build confidence and keep matching up against some of these big teams coming up."

Vancouver got its first shutout of the season and Miller his first in 70 games. The Canucks are sixth in the more forgiving Pacific Division and one point back of Los Angeles for the final wild-card spot.

"To come out of the break with five straight wins, it definitely helps our confidence," Horvat said. "We need these points going into the second half of the season. This is big for us."

Mike Smith stopped 21 shots for the struggling Coyotes, who have lost eight straight and remain last in the Pacific Division.

Smith says his team needs to focus on being more consistent if they hope to pull out of this funk.

A defensive gaffe from the Coyotes midway in the first led to Vancouver opening the scoring. Defenseman Kevin Connauton coughed up the puck right on to Baertschi's stick in Arizona's zone and the Canucks' forward wristed it past Smith. It was Baertschi's 11th goal of the season and seventh in the past 11 games.

A scoreless second period didn't see many chances. At eight minutes in Canucks winger Loui Eriksson streaked down the wing with speed and space, but he couldn't beat Smith. Eriksson had another chance late in the period while on a 2-on-1 with Sutter, but again Smith made the stop. The Coyotes, meanwhile, managed two shots on goal in the second.

Sutter made it 2-0 at 6:53 of the third on a successful penalty shot after getting hooked by Luke Schenn. Sutter made a nice deke before lifting a backhand over Smith's goalie pads.

"It's always tough, especially after a shift when you're tired, your nerves get going a little bit, you try to calm down and get something going," Sutter said. "Fortunately it worked out this time."

Horvat added a goal with 6:17 left when also went backhand on a breakaway against Smith.

Miller preserved the shutout with a couple of impressive saves during an Arizona power play in the final minutes.

"We didn't give up a whole lot," Sutter said. "We stayed tight and Millsy was there when we needed him. We're definitely playing well defensively right now and that's what's been the difference for us."

NOTES: The Canucks claimed F Reid Boucher off waivers from New Jersey on Wednesday. It's his second team this week. The Devils waived him Tuesday after claiming him Monday from Nashville. Boucher has one goal and two assists in 12 games this season between New Jersey and the Predators.

Coyotes play at Anaheim on Friday night in the finale of a three-game trip. 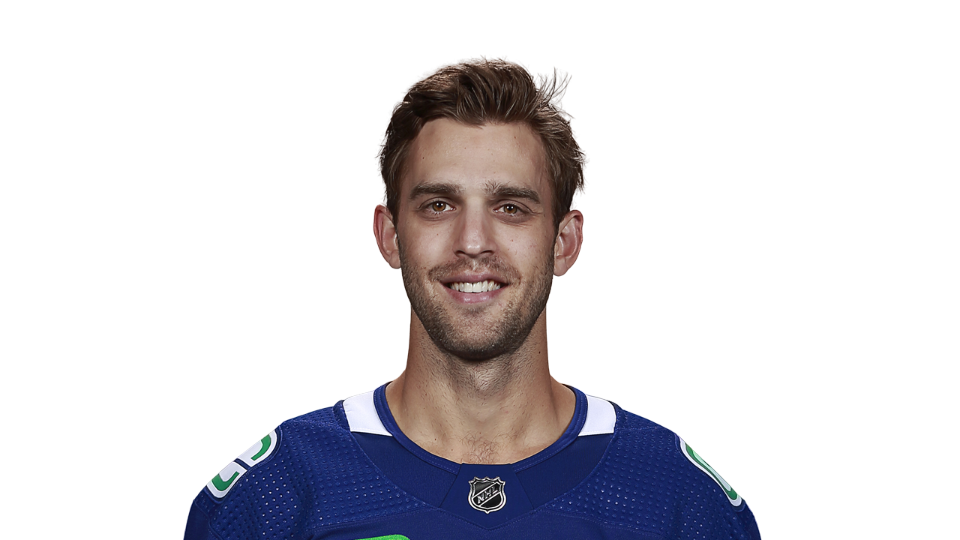 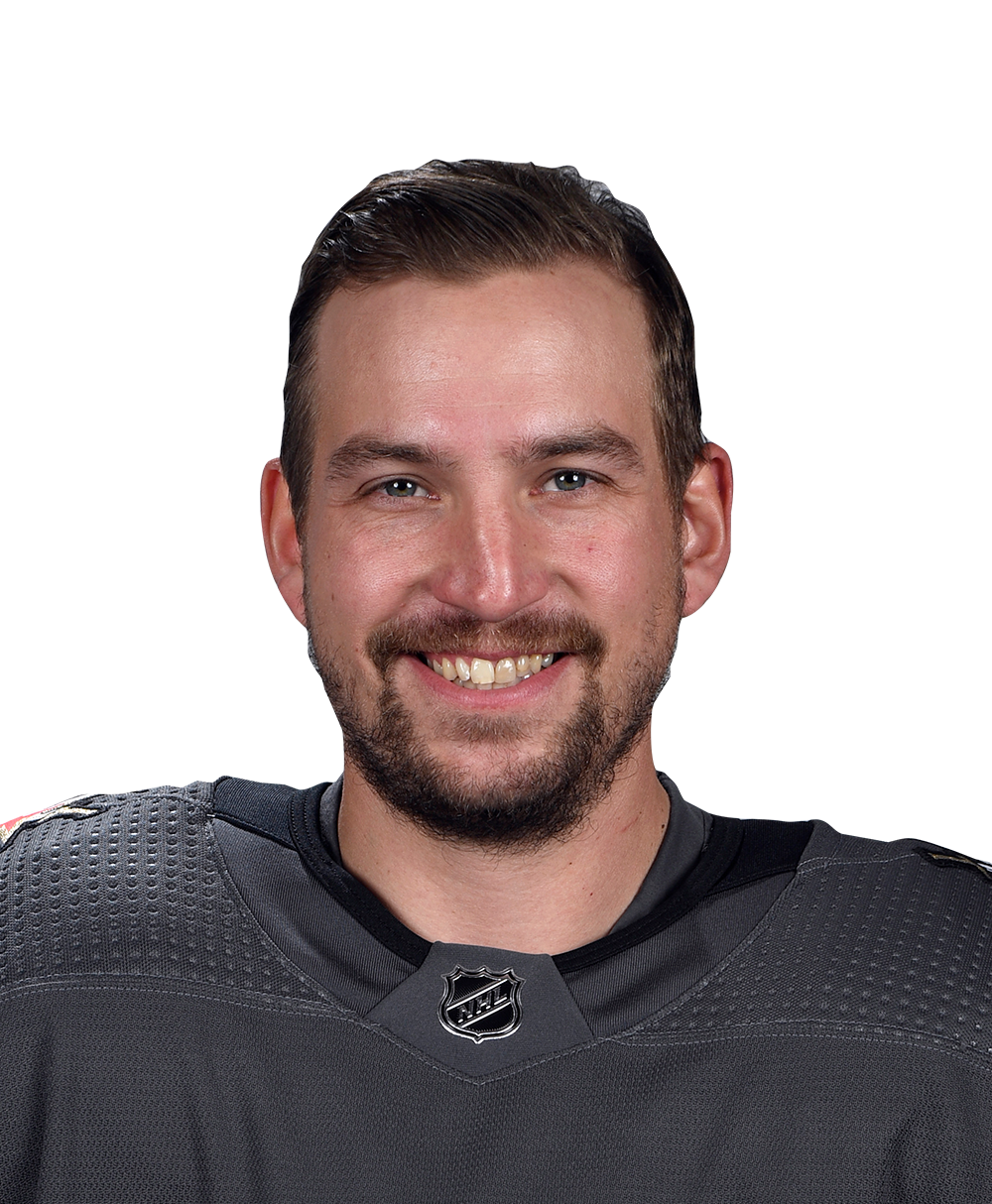 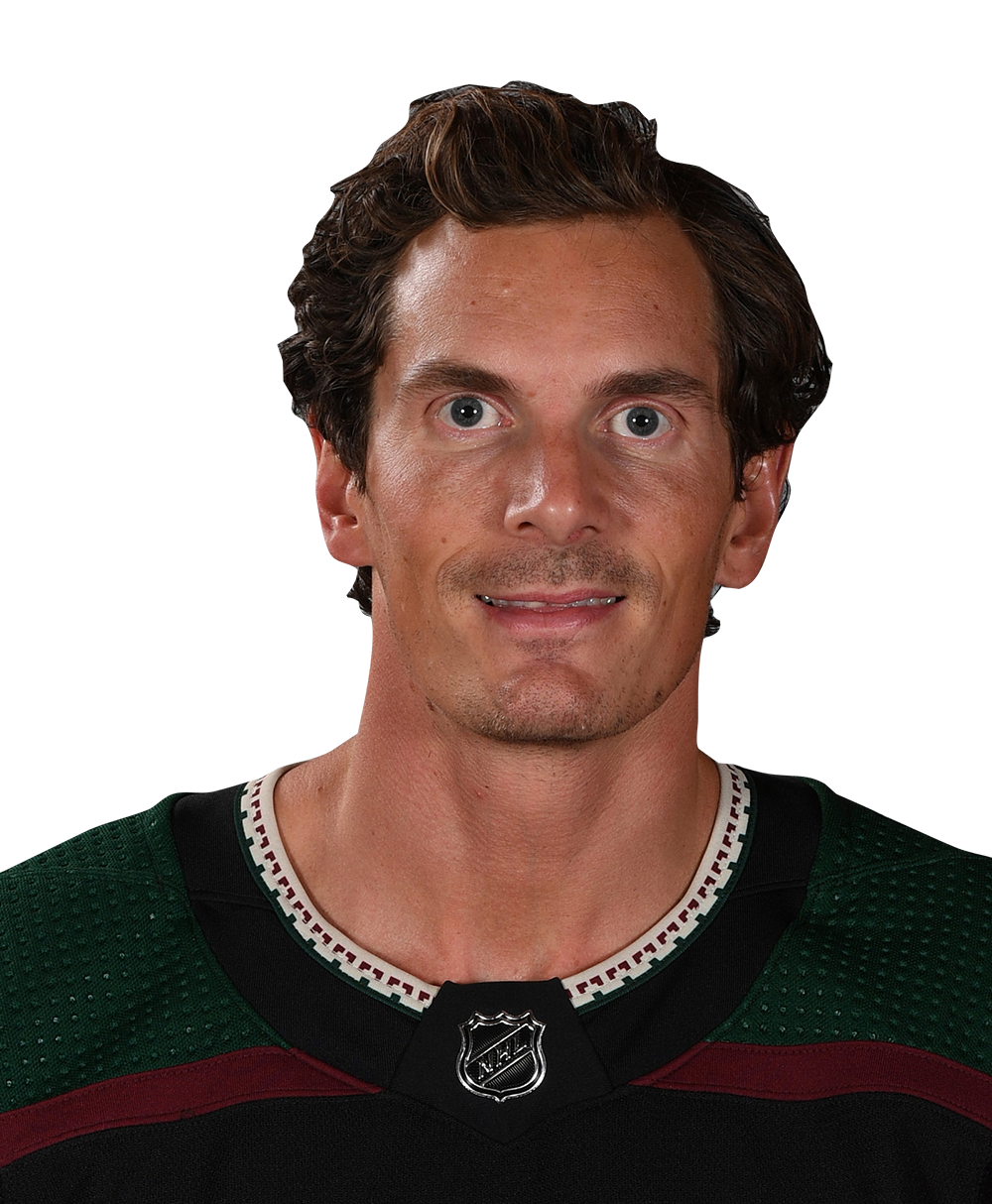 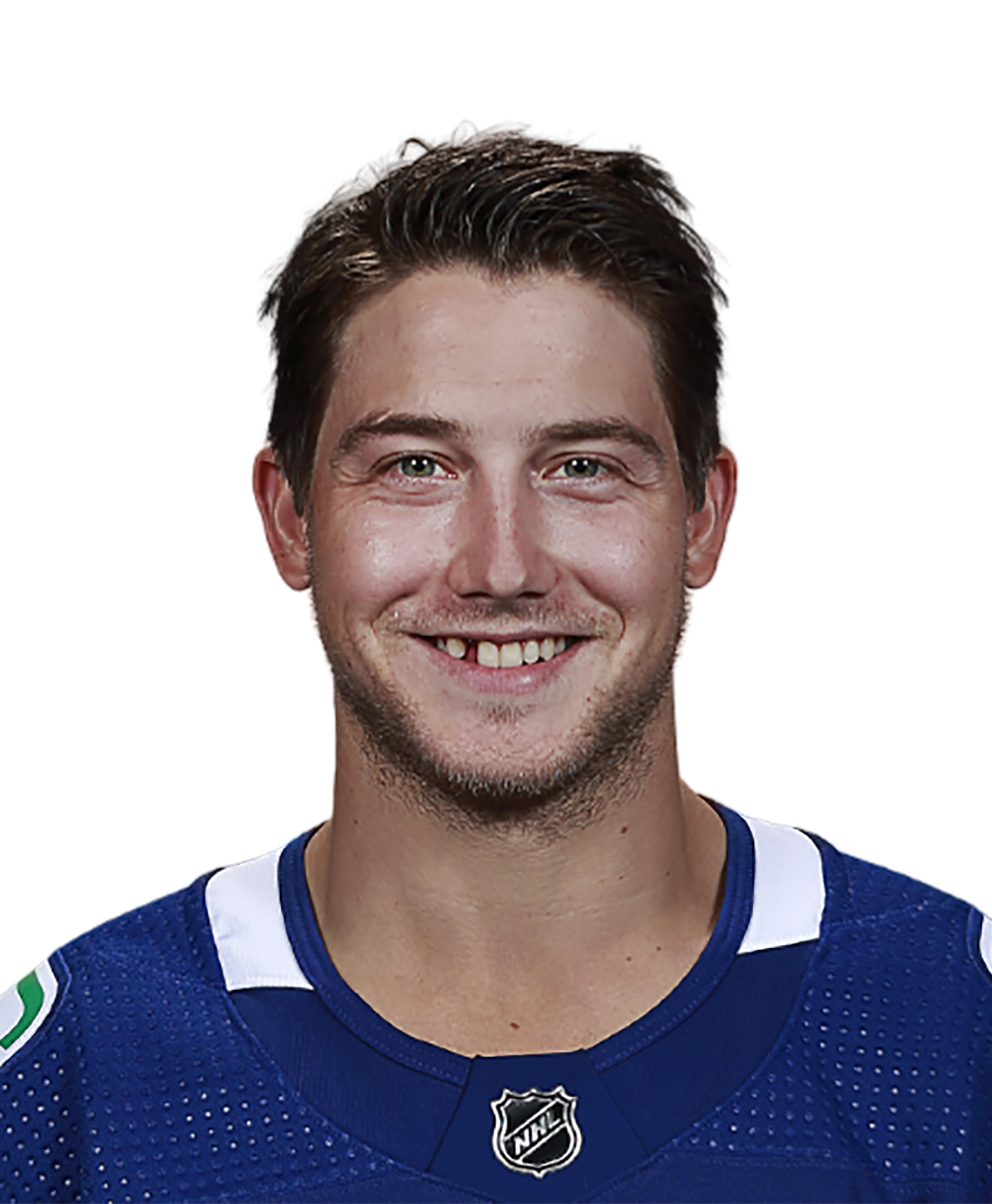 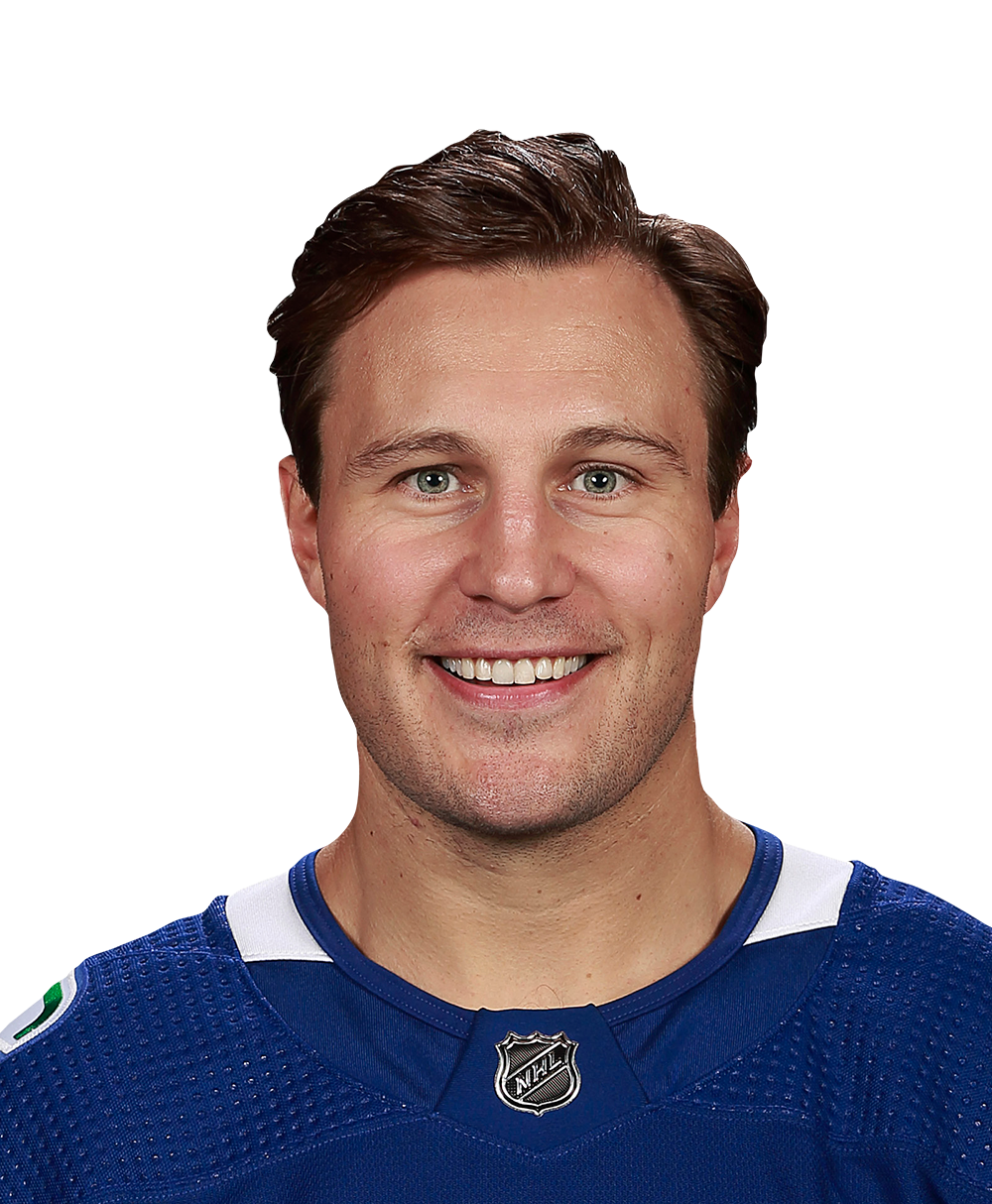 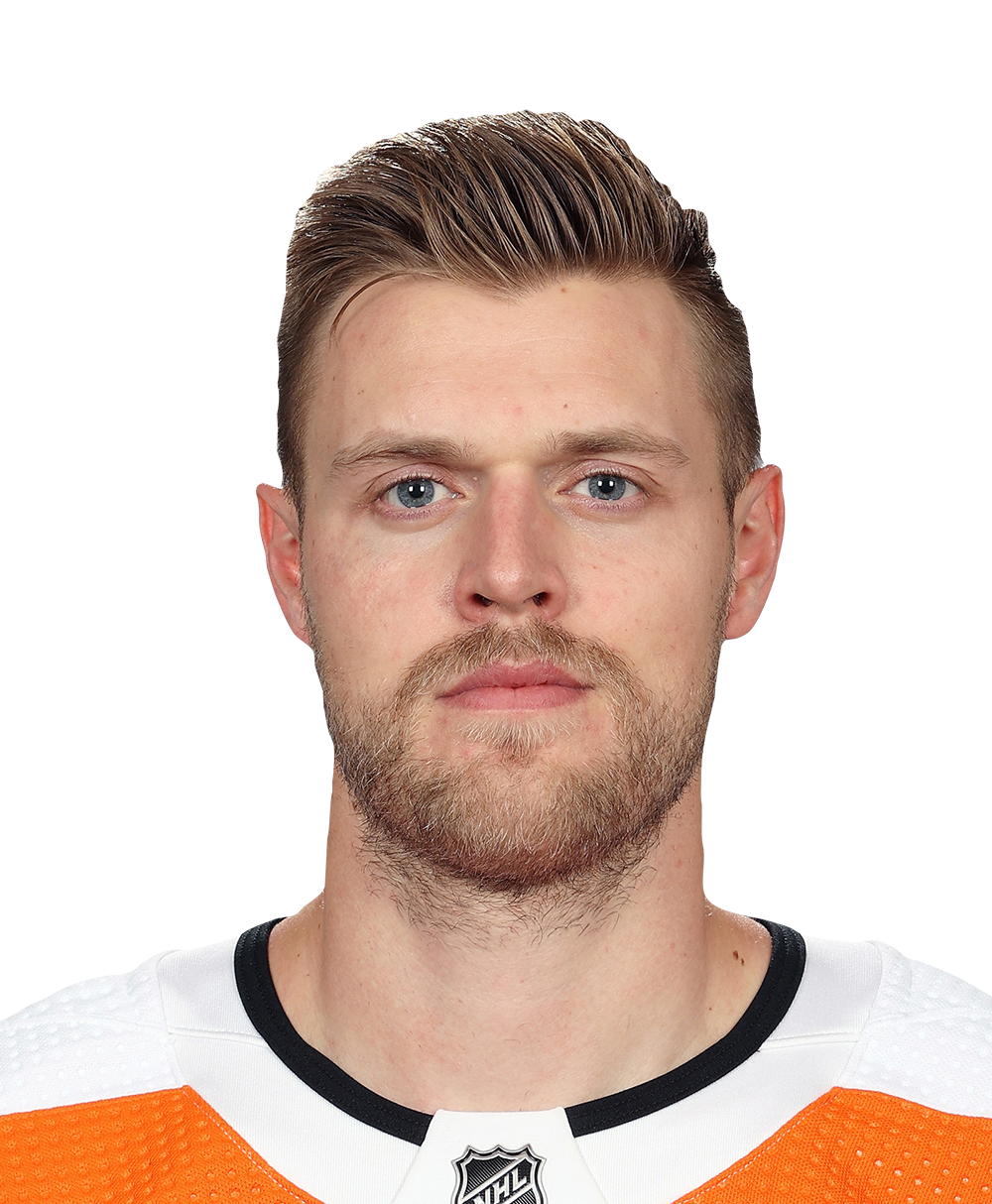