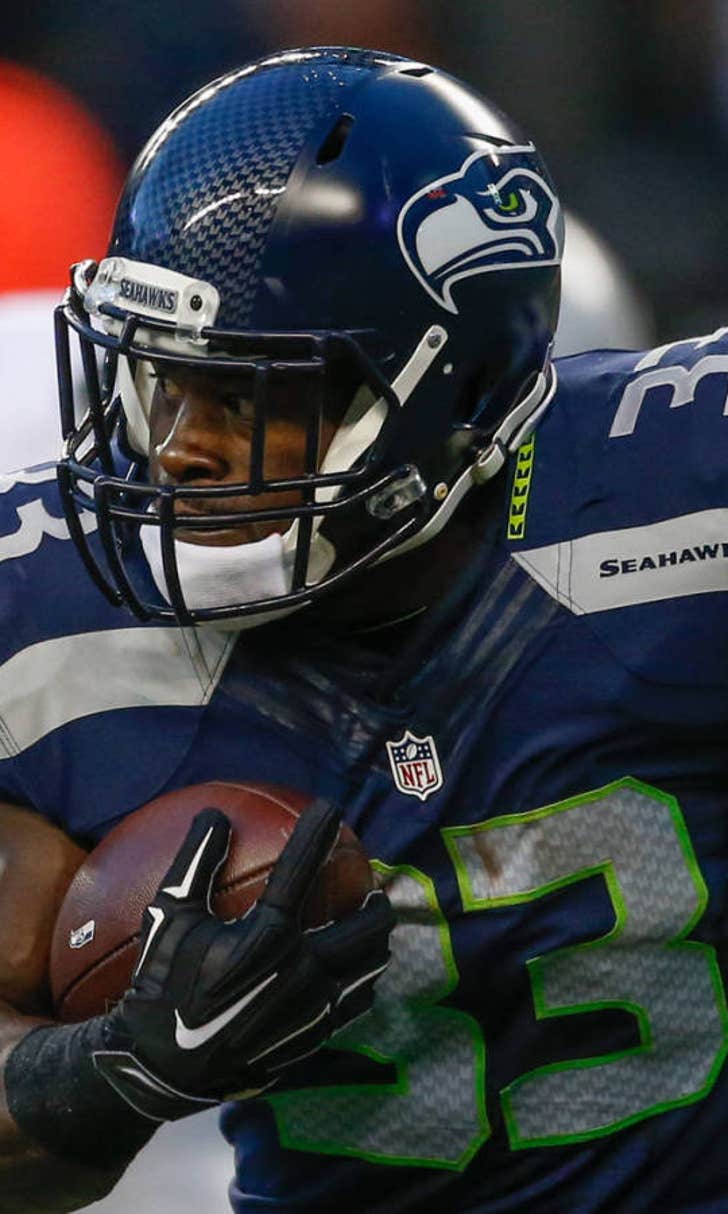 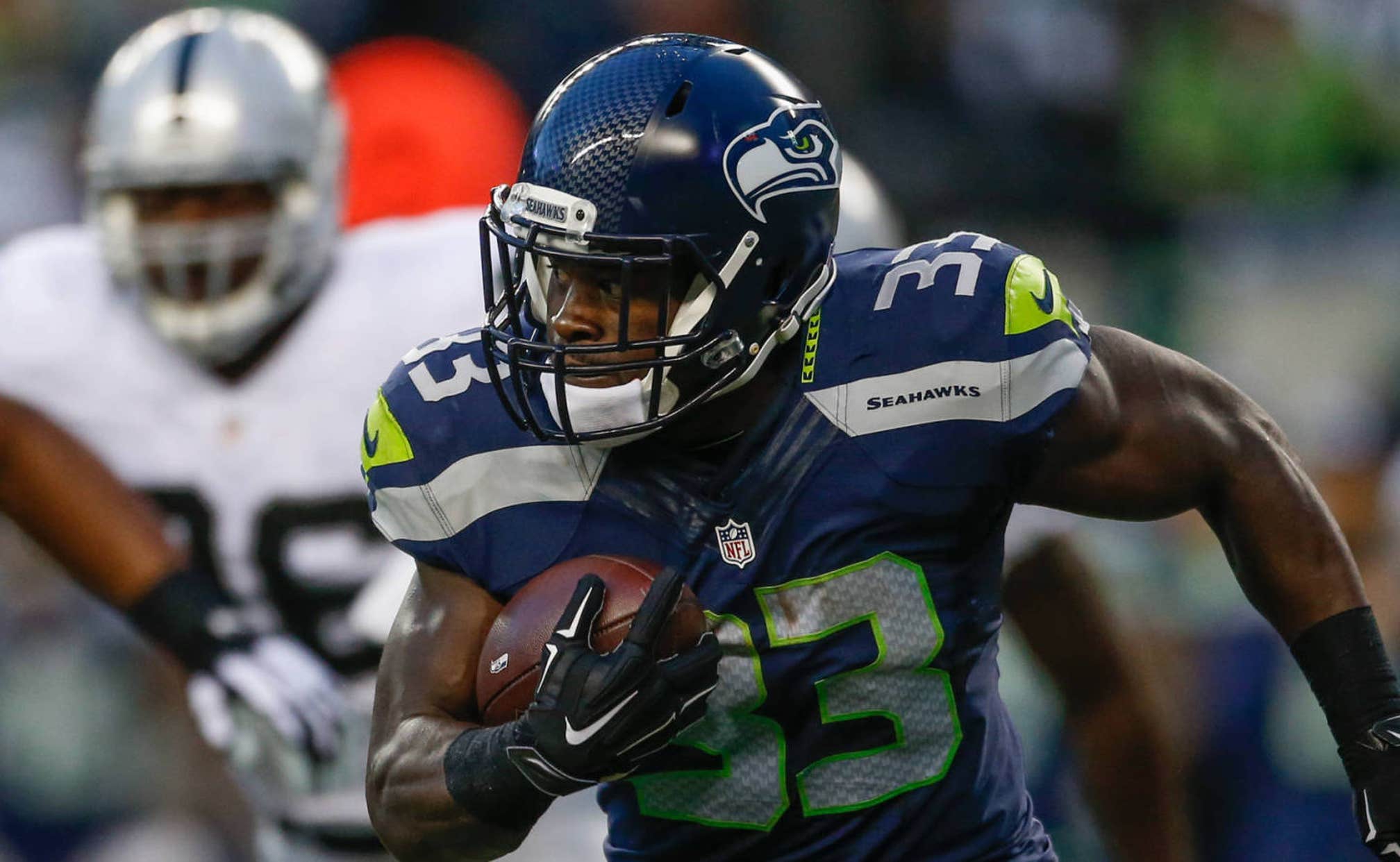 The trading of a 2016 seventh-round draft pick for Seattle's third-year running back Christine Michael could be seen as a sign of doubt by the Cowboys in their three-man running back rotation, but executive vice president Stephen Jones insists the team is merely creating options at running back.

"I think we just want to make sure that we got a lot of options there," Jones told "Shan & RJ" on Dallas-area 105.3 The Fan. "Obviously [Darren] McFadden had some injury issues and has had some injury issues in the past. [Lance] Dunbar, the same way in terms of him being more of a change of pace back and felt like to have Christine Michael here to come in and have another back who can certainly bring something to the table we felt like was the right thing to do for this year."

Along with the injury histories of eight-year veteran McFadden and four-year pro Dunbar are questions surrounding third-year back Joseph Randle. Though the former Oklahoma State product last year had a 6.7 yards per carry, the best among backup running backs with a minimum of 30 carries, Randle only garnered 45 yards on 13 carries for a 3.5 yards per carry this preseason -- hardly a stat line to instill confidence in a back the club has hoped would take up the mantle left by now-Philadelphia Eagle DeMarco Murray.

What the Cowboys like about Michael are his experience and his physical style.

"He's obviously got experience in the league," said Jones. "He's been on winning teams, and the thing about him is he's a physical back. He seems about 5-10, 220-plus pounds and I think can really complement what we already have in what McFadden does, in what Joe Randle does, what Dunbar does in terms of running behind our offensive line. So, I think he brings another skill set to the table that, depending on what's working and what seems to be the best fit for us as we move into the season, then we can certainly use those skills."

In 2015, Michael had 5.2 yards per carry, the sixth-best among backup running backs with a minimum of 30 attempts. He gained 175 and fumbled only once. Out of 32 possible regular season games, Michael has missed 18: four to injury and 14 to being inactive on game day.

Help Wanted In Dallas
The Cowboys are on pace for one of the worst seasons in franchise history. Is it time for Jerry Jones to clean house?
2 days ago

No Passing These Bucs
In his Week 7 review, Geoff Schwartz explains why Tampa Bay is the NFL's best team. Plus, Mike McCarthy is in trouble in Dallas.
2 days ago

Latest on Andy Dalton, OBJ Injuries
Two big-name players and franchises suffered injuries on Sunday. Here's what you need to know.
3 days ago

Texas-Sized Drama
The crisis for the Cowboys has spilled off the field, as anonymous players have now taken the coaching staff to task.
October 21
those were the latest stories
Want to see more?
View All Stories
Fox Sports™ and © 2020 Fox Media LLC and Fox Sports Interactive Media, LLC. All rights reserved. Use of this website (including any and all parts and components) constitutes your acceptance of these Terms of Use and Updated Privacy Policy. Advertising Choices. Do Not Sell my Personal Info