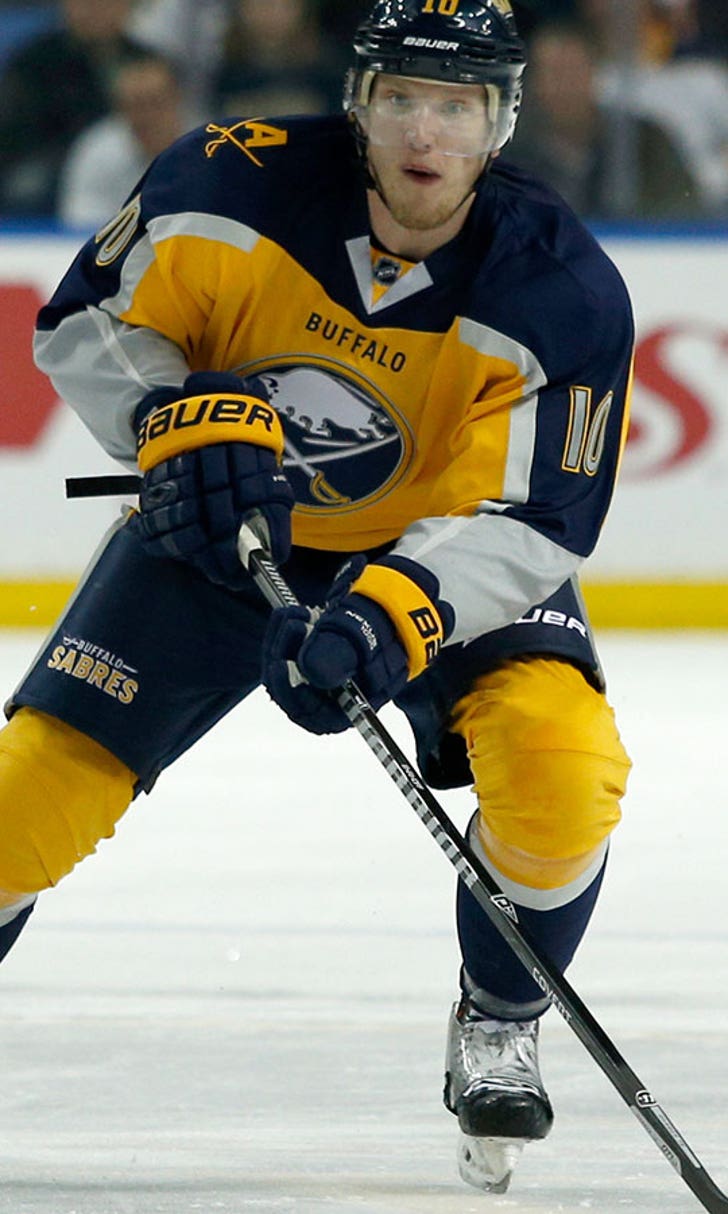 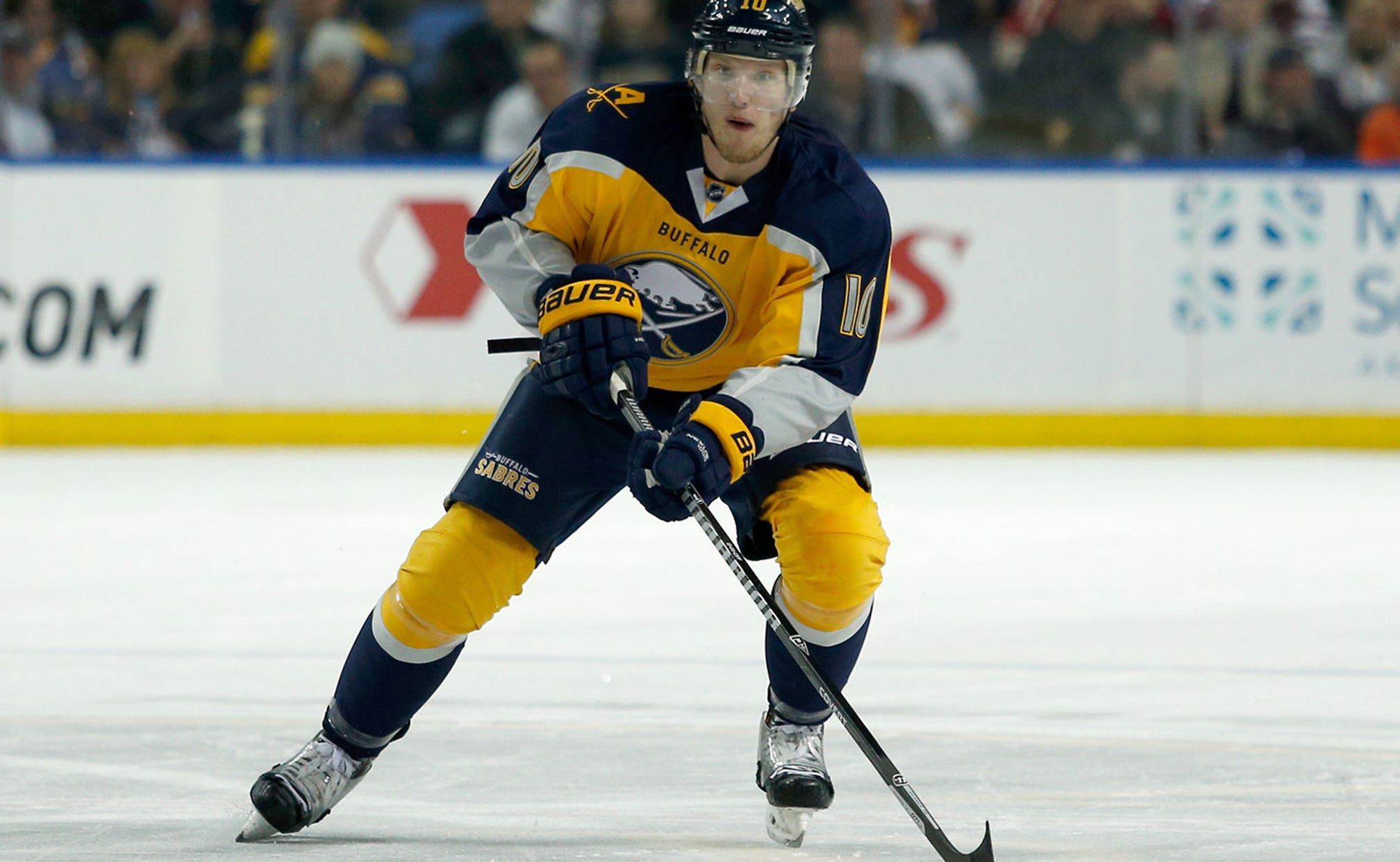 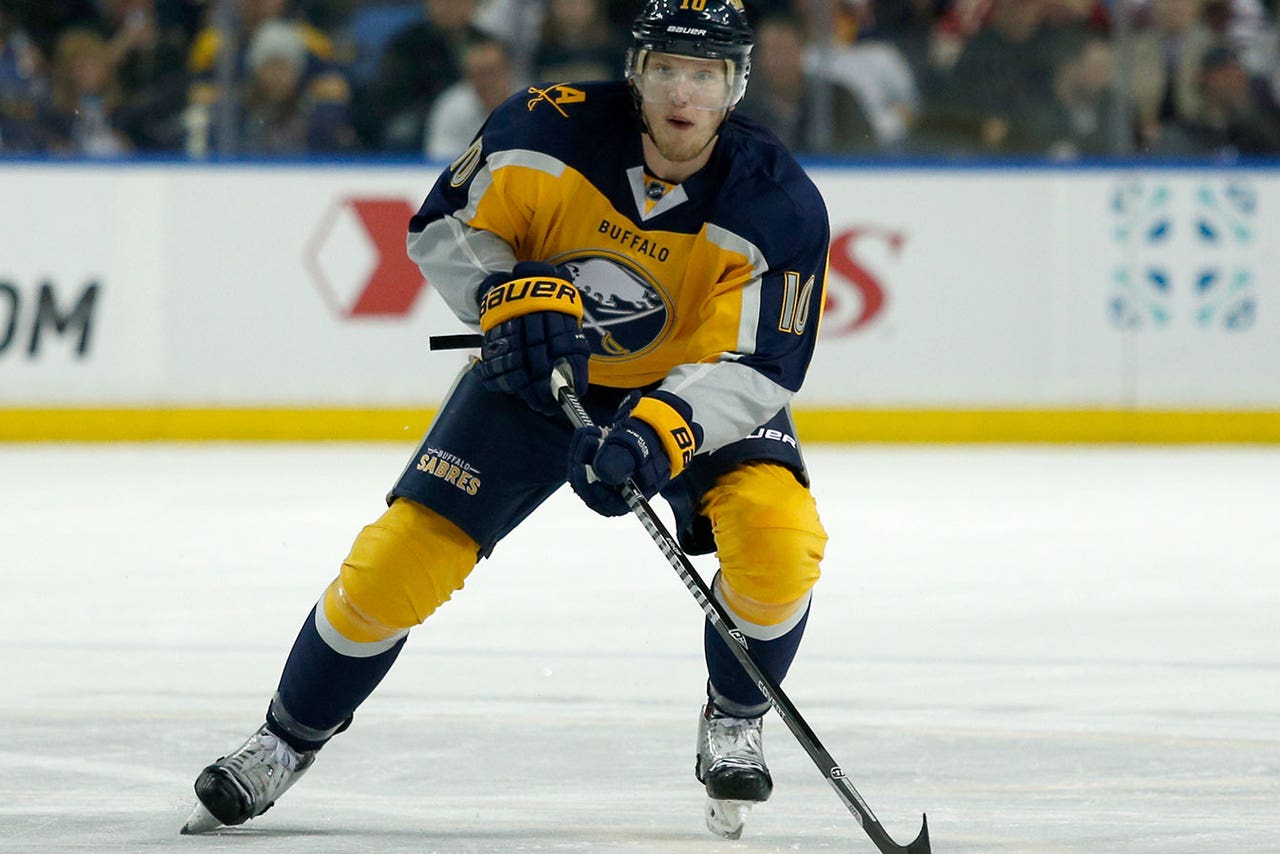 We're at the point in the NHL offseason when anything can happen and usually does. What was gospel one minute quickly becomes irrelevant the next minute.

So with the news on Sunday that the Buffalo Sabres will use a compliance buyout on veteran defenseman Christian Ehrhoff, making him an unrestricted free agent, the Red Wings have altered their offseason game plan.

Although the Wings are still extremely interested in defensemen Matt Niskanen and Dan Boyle, Ehrhoff has also been added to their wish list.

As a team source explained, the three defensemen are 1A, 1B and 1C.

Ehrhoff, who will turn 32 in early July, has long been on the Wings' radar. They made a play for him at last year's trade deadline, but the Sabres chose not to move him.

Despite being a left-handed shot, Ehrhoff is big (6-foot-2, 196 pounds), mobile, skates well with quick acceleration, logs a lot of minutes and can quarterback a power play.

Since Nick Lidstrom retired, the Wings have felt that they've lacked a true QB on their power-play unit.

In 79 games played last season with Buffalo, Ehrhoff had six goals and 27 assists. He was a minus-27 on a bad team and logged nearly 24 minutes per game.

During his 10-year NHL career with San Jose, Vancouver and Buffalo, Ehrhoff has played in 692 games and has 69 goals and 244 assists. He's a plus-51 for his career.

Ehrhoff is a proven NHL veteran and is solid in his own end, but at times he makes mistakes when the pressure becomes too great.

But overall, according to a team source, Ehrhoff is the type of addition that would allow the Wings to keep their top defensive prospects in Grand Rapids for another year.