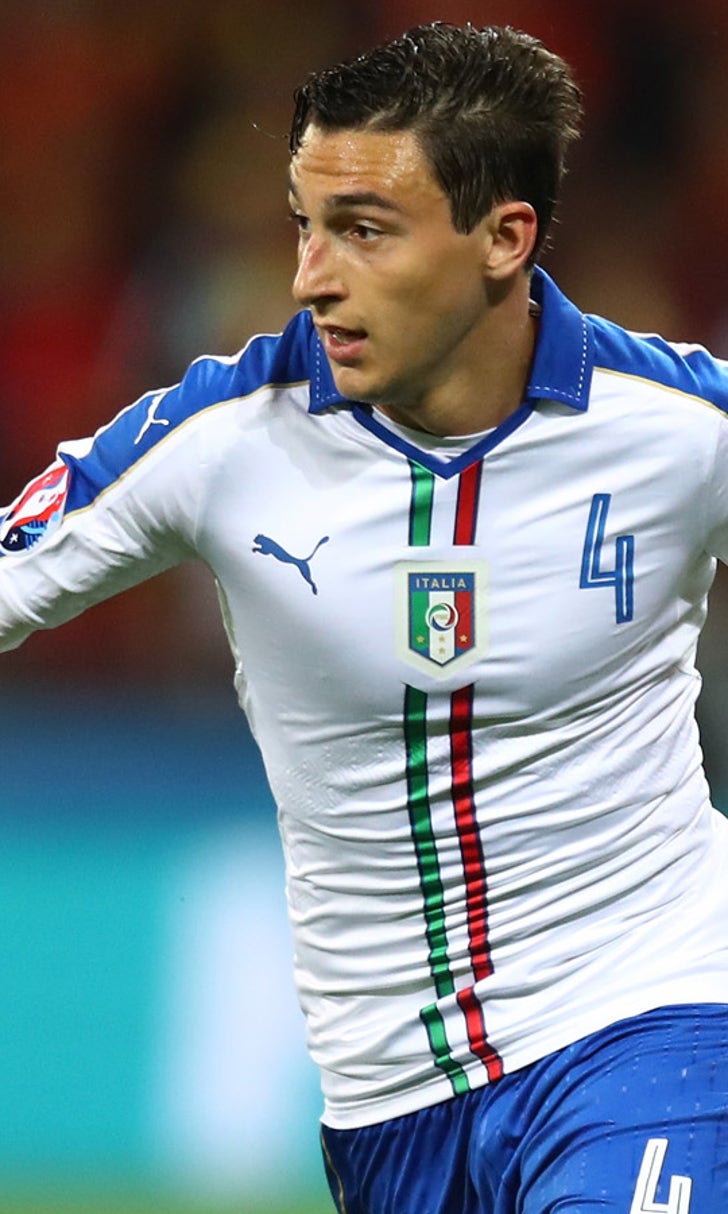 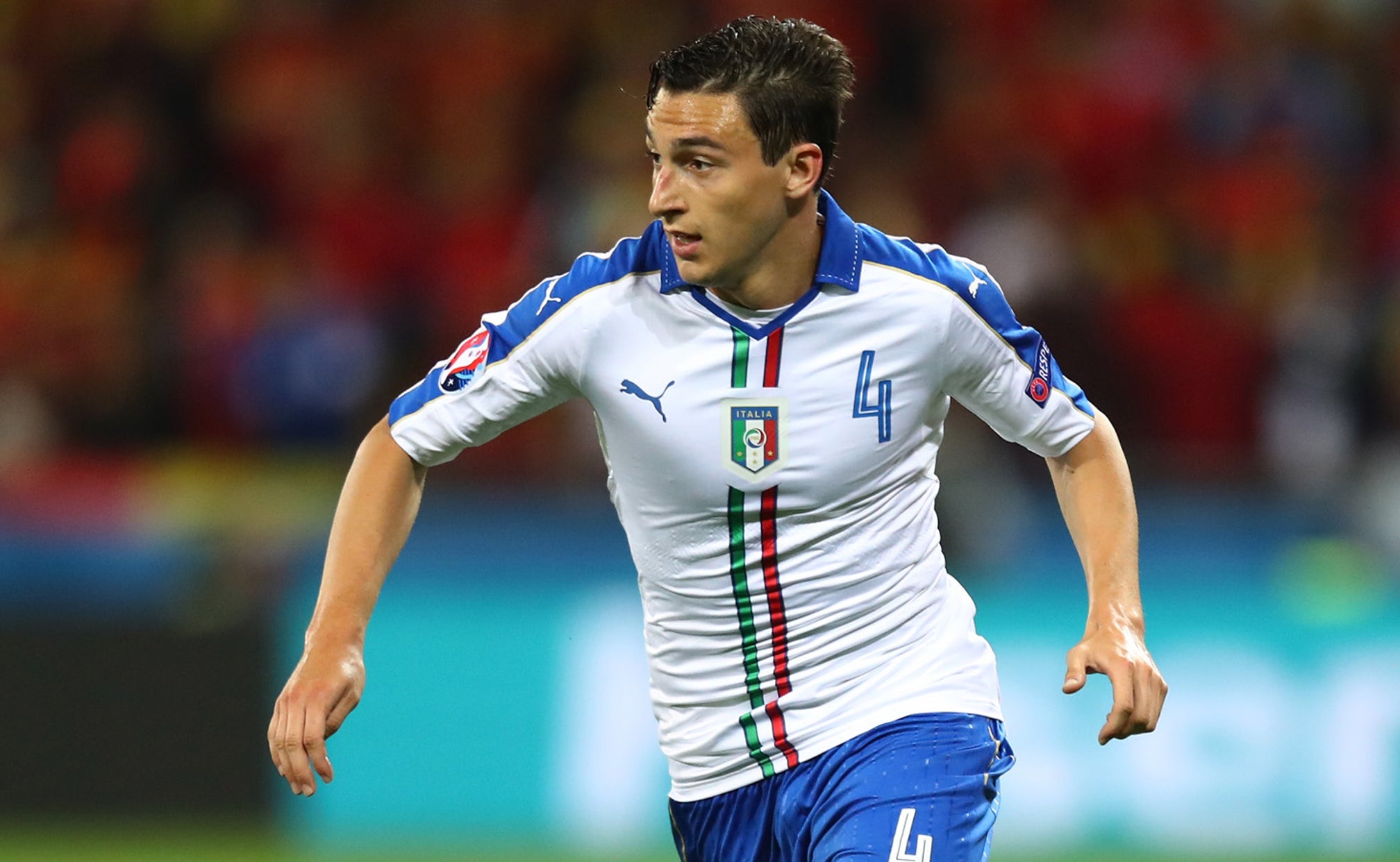 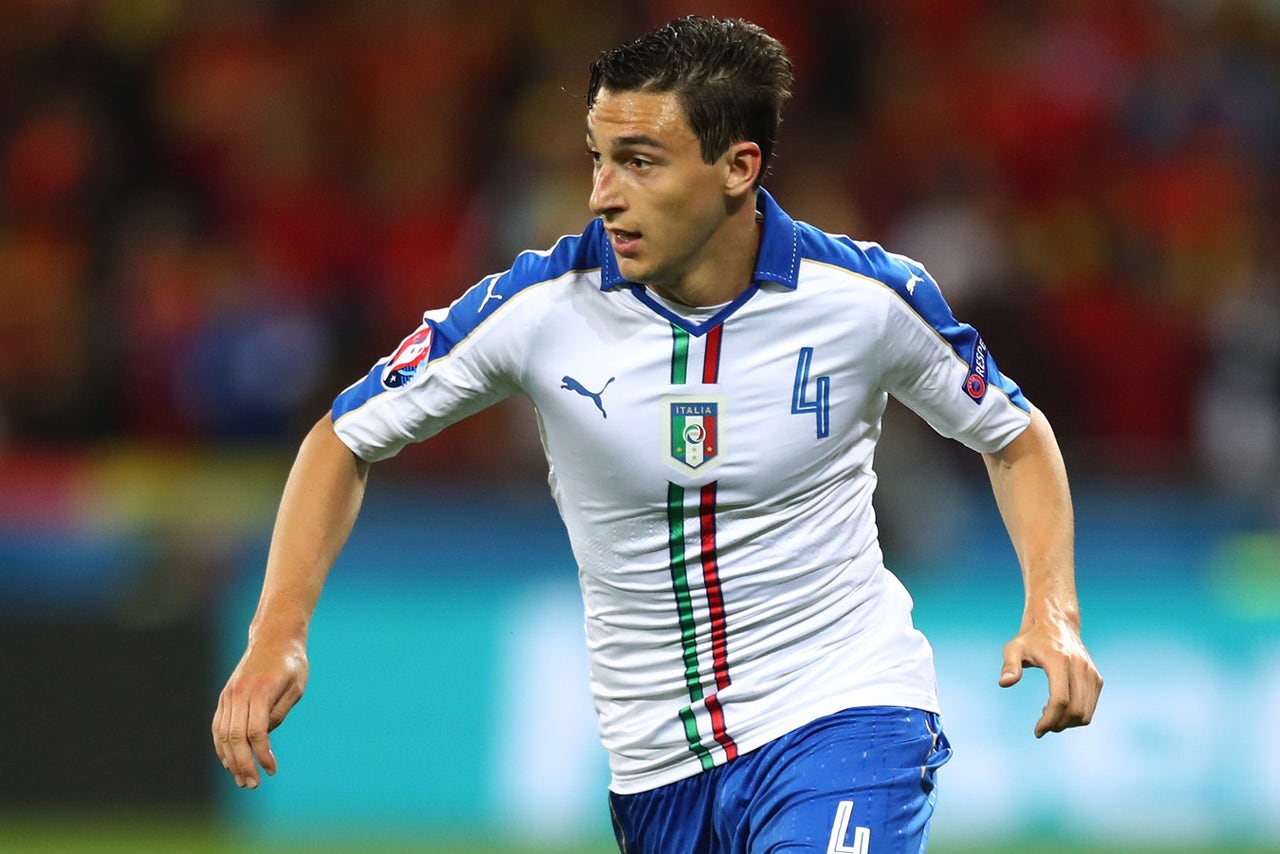 Chelsea and Manchester United are working on a deal that would see defender Matteo Darmian and midfielder Nemanja Matic swap clubs.

Everton will have to stump up Â25m if they want Newcastle midfielder Georginio Wijnaldum.

Cesc Fabregas has emerged as a shock transfer target for Real Madrid, and could upset Barcelona fans by leaving Chelsea this summer for their chief rivals.

Liverpool defender Martin Skrtel will reject the chance to join Fenerbahce and instead move to Italy with Roma.

Pep Guardiola is ending his interest in Juventus midfielder Paul Pogba and will instead go after £37m rated Real Madrid schemer Toni Kroos.

Manchester United are concerned striker Marcus Rashford will suffer from burnout next season.

Sunderland boss Sam Allardyce is keen on a reunion with West Ham striker Diafra Sakho but is likely to face competition from West Brom.

Southampton have slapped a £40m price tag on forward Sadio Mane to try and stave off interest from Liverpool.

Liverpool are chasing Argentina full-back Gabriel Mercado, but the River Plate defender could struggle to get a work permit because of a lack of international caps. 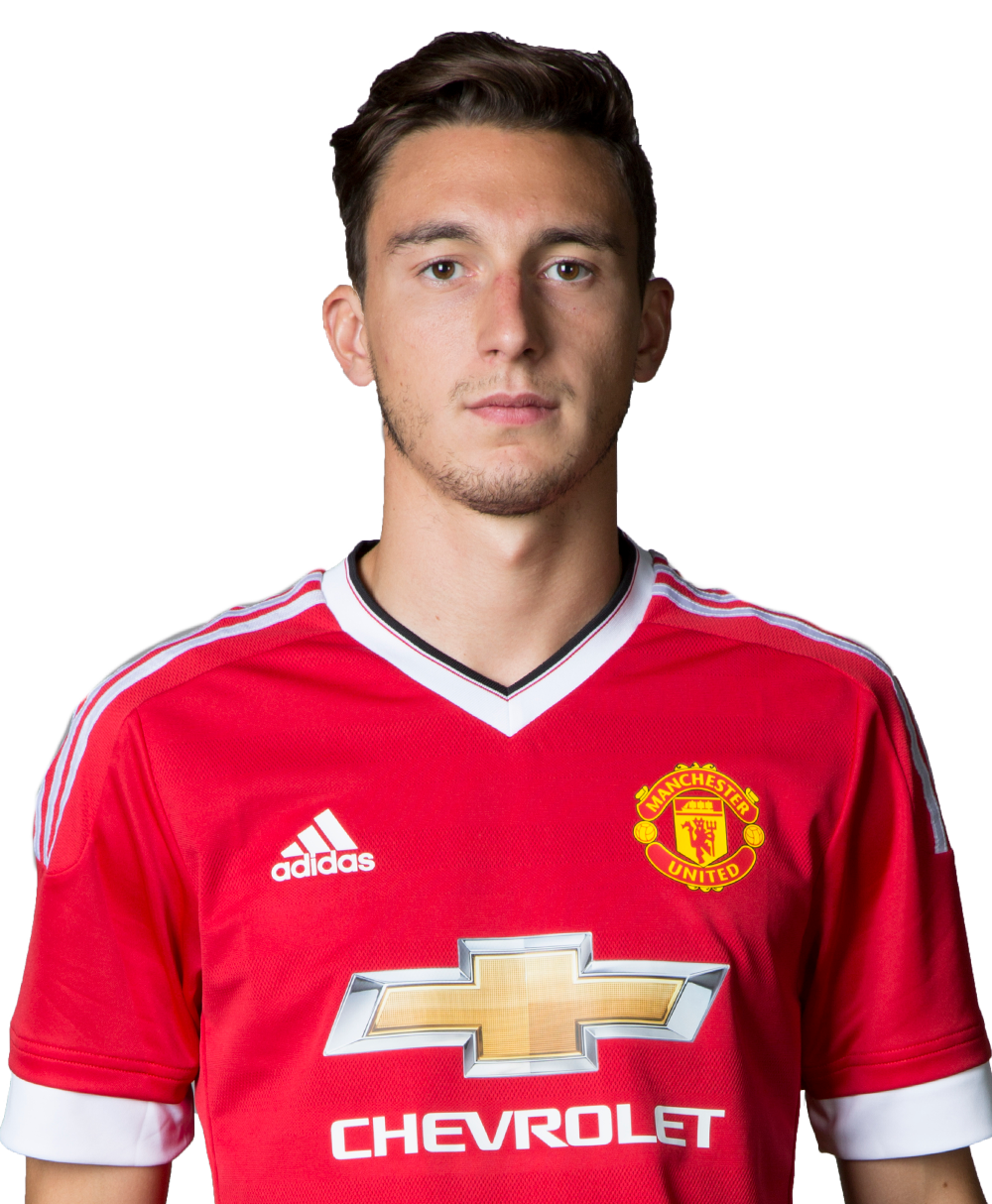 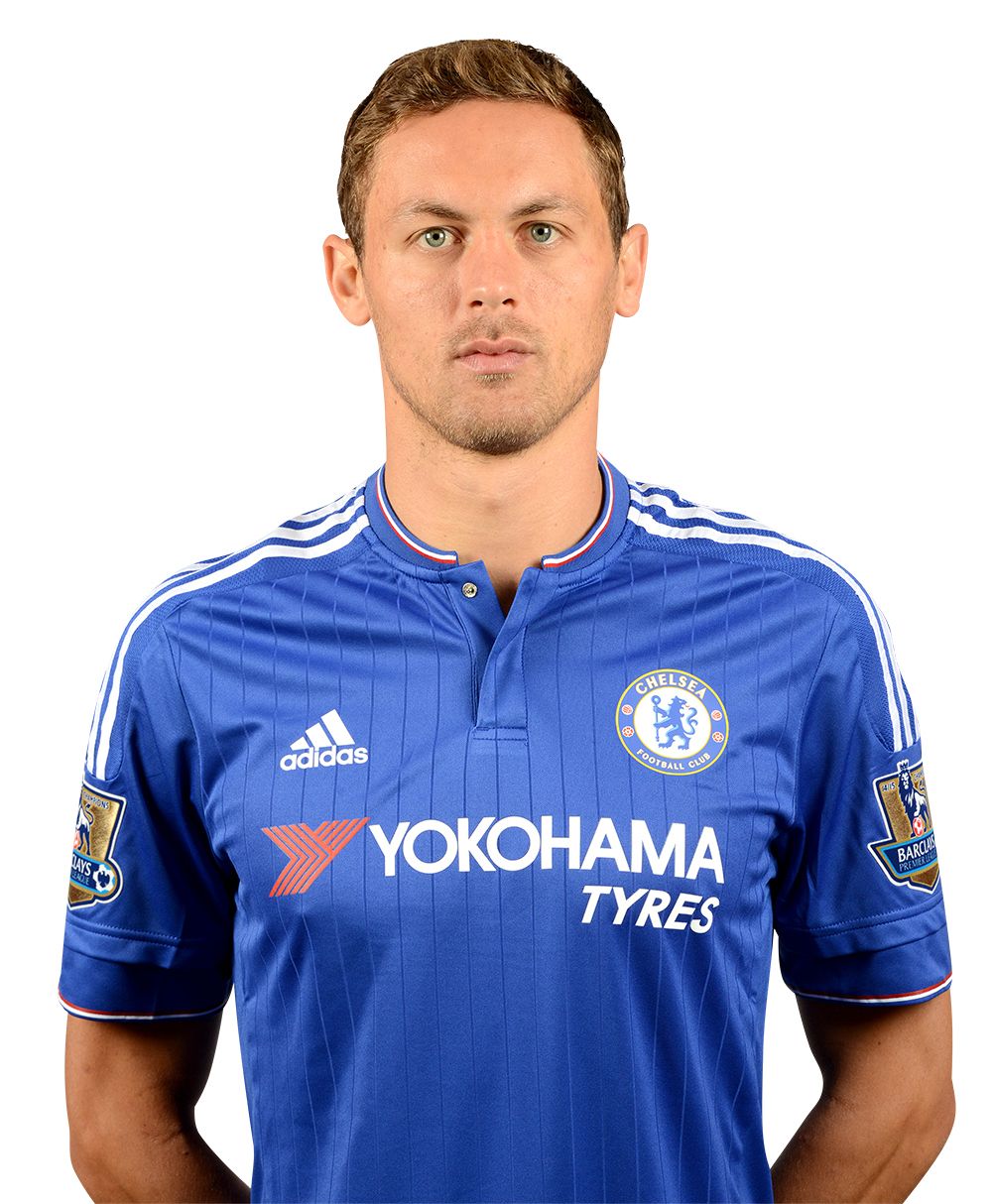 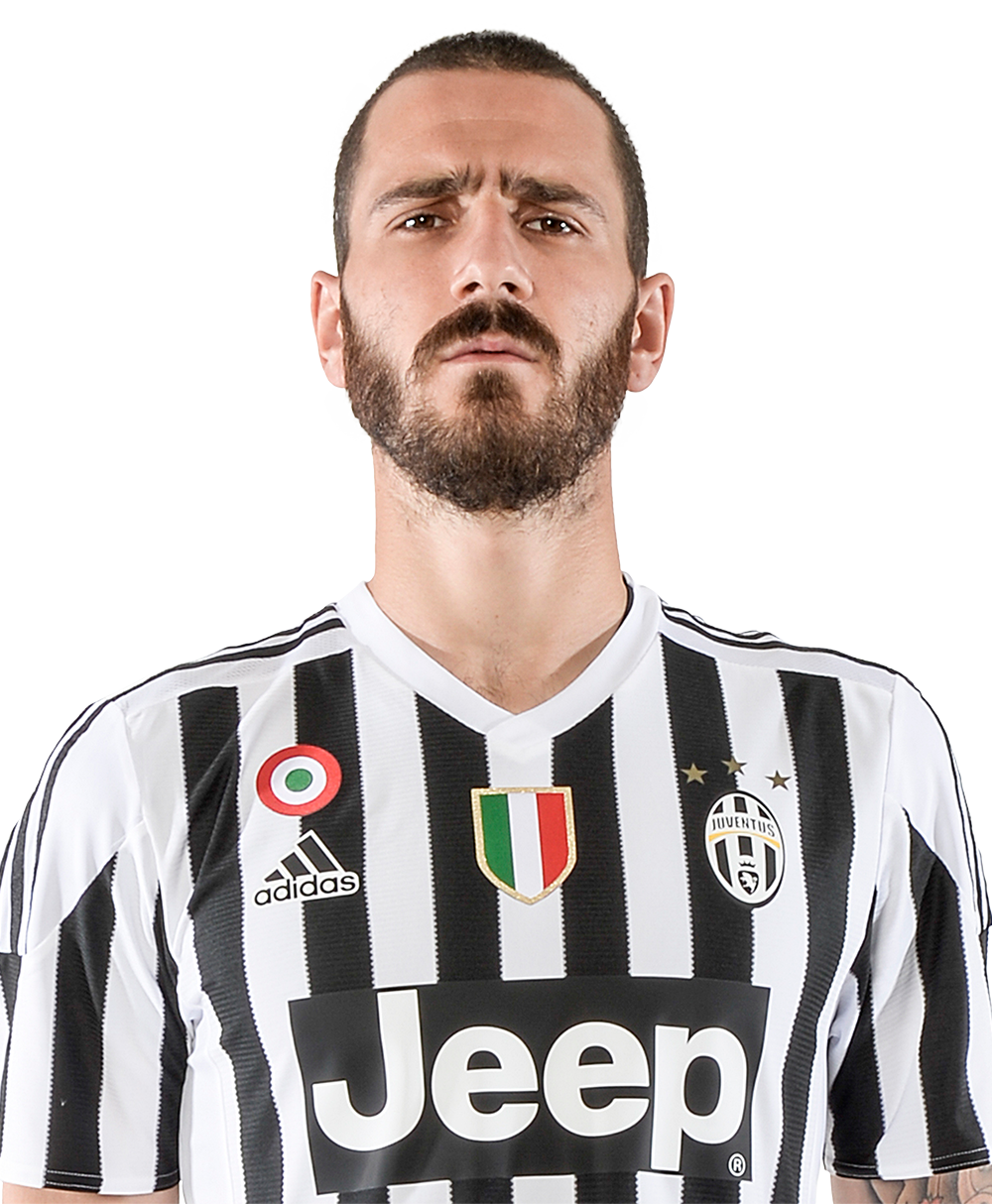