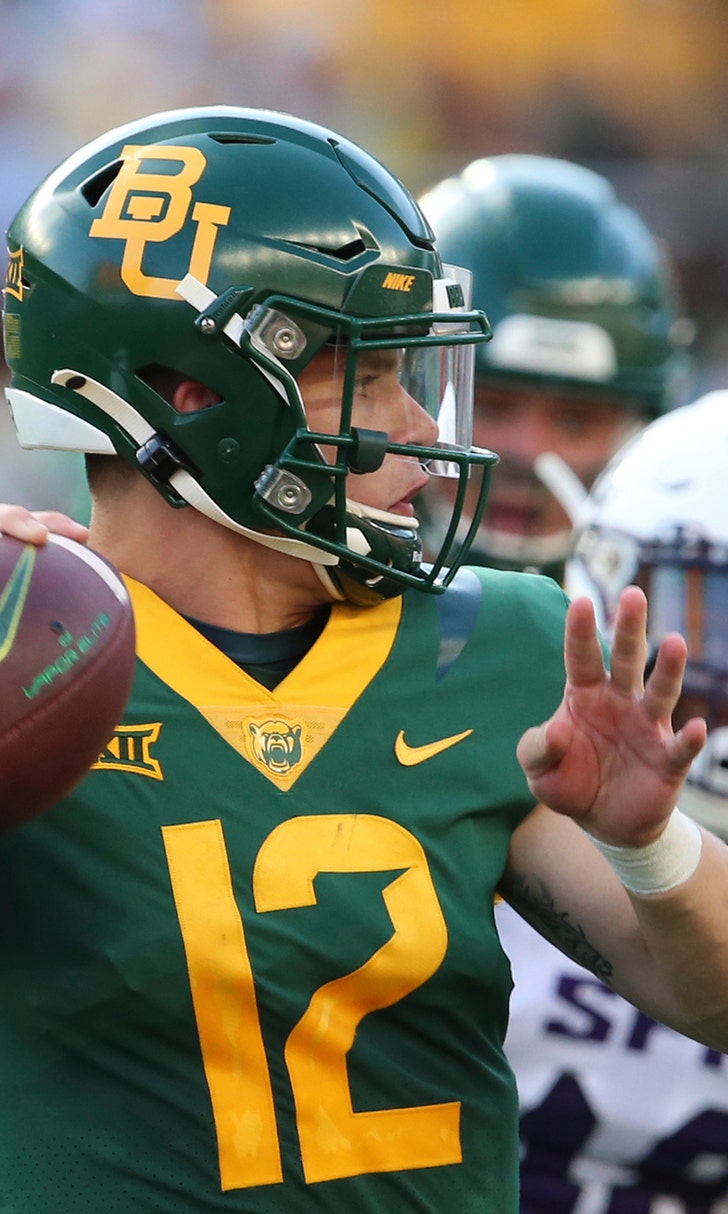 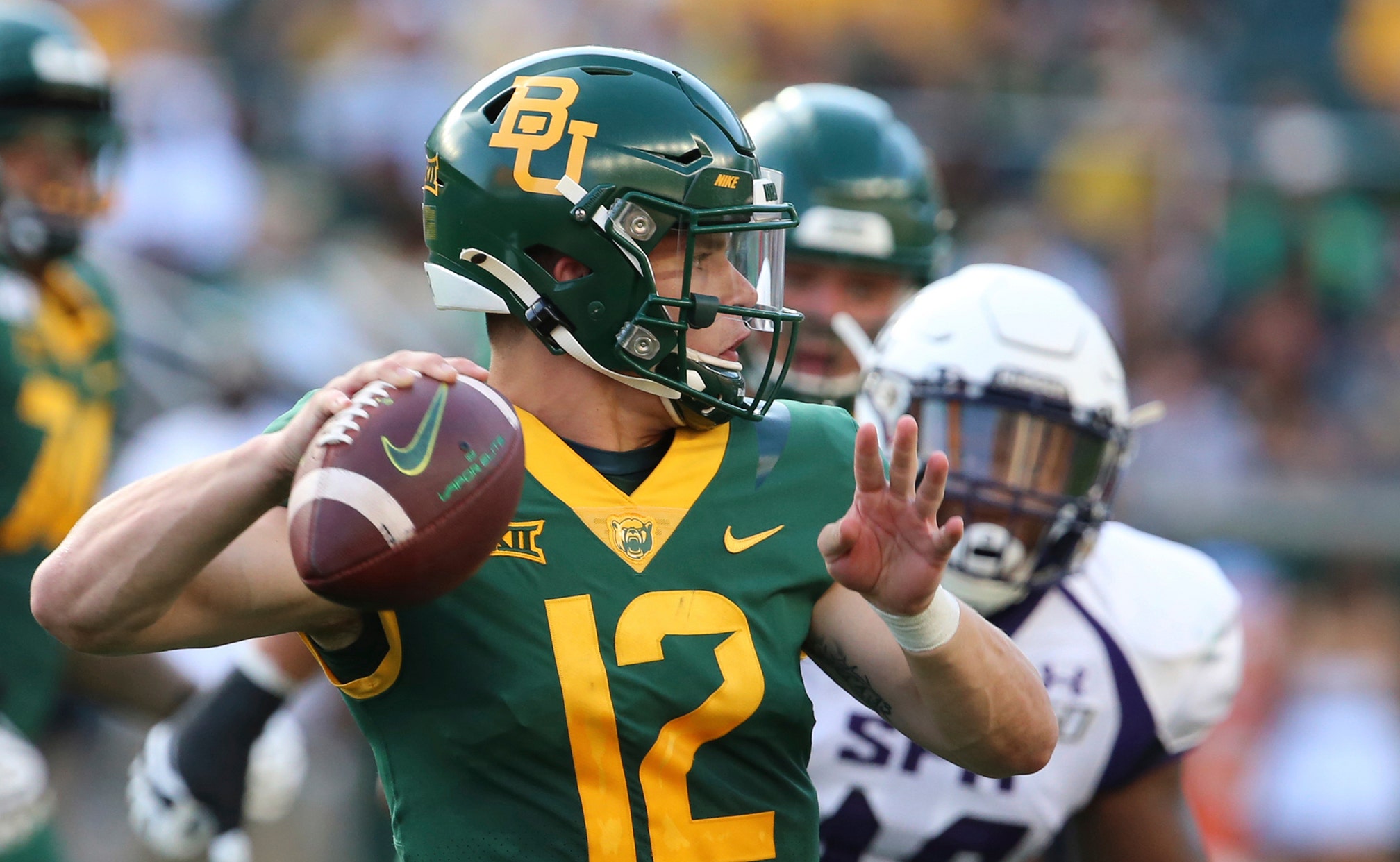 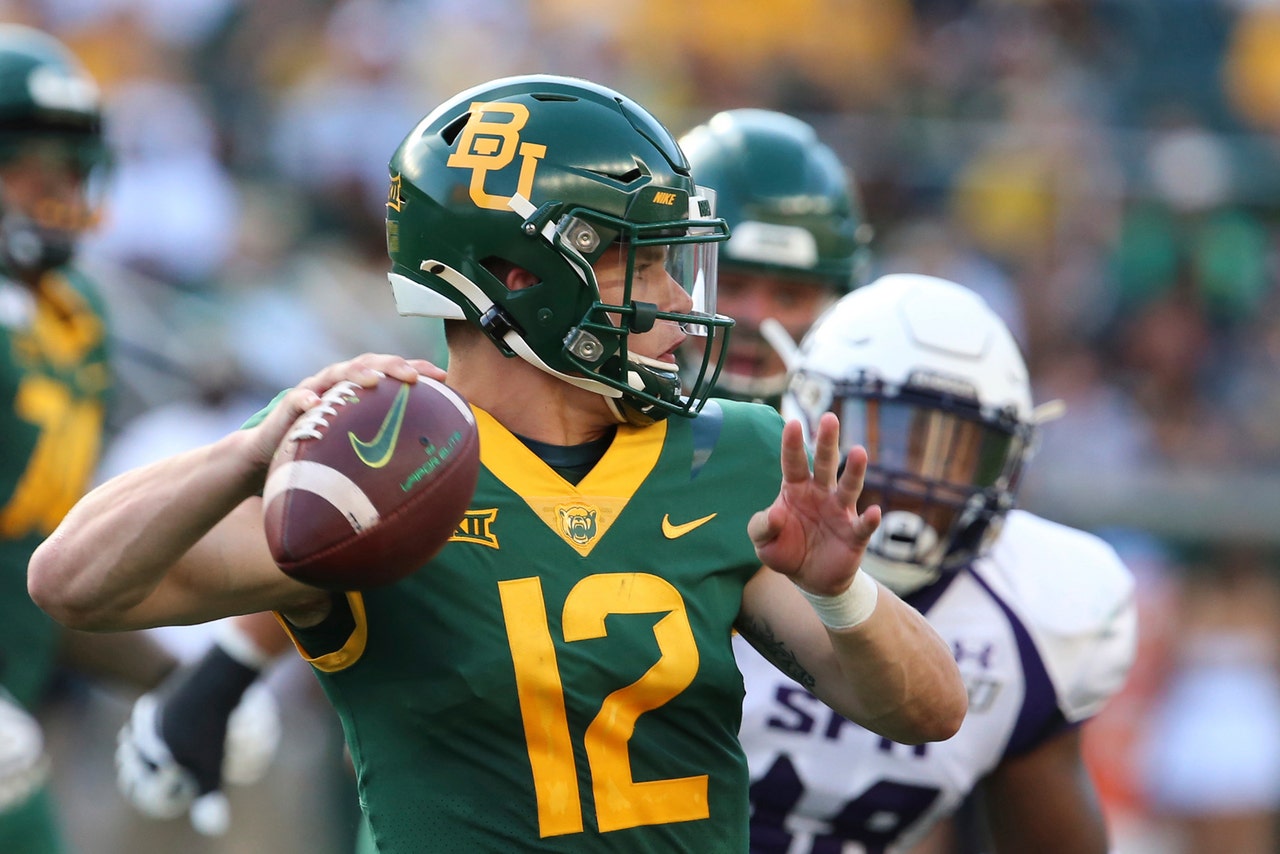 Brewer is set for his 18th start in 19 games with the Bears, and his 23rd game overall, when they host UTSA on Saturday. Harris will start and play in only his second game for the Roadrunners.

"We had very, very high expectations from the moment we got here for Frank Harris, and it took a while to get here," said Roadrunners coach Frank Wilson, who after taking the job in January 2016 almost immediately began recruiting Harris, then a high school junior less than 30 miles from the UTSA campus.

Harris was verbally committed to the Roadrunners before a torn ACL in his left knee midway through his senior season. He redshirted at UTSA in 2017, then sustained an ACL injury in his other knee before the 2018 season.

More than 1,000 days after playing his last game, Harris made his UTSA debut last Saturday in a 35-7 season-opening win over Incarnate Word. He set a school record for a debut by completing his first 13 passes, and finished 28 of 36 for 206 yards with three touchdowns. His 123 yards rushing broke the school record for a quarterback.

"I wouldn't say that we were surprised because we've had good defenses over the years, and whether it was in a spring or a fall camp, he's flashed that against our very talented defenses," Wilson said. "So to see him do it against someone else was confirmation of something that we thought it would be."

As a returning starter for the Bears last season, Brewer early on shared snaps with a graduate transfer. He threw for 3,019 yards, finishing last year and going into his junior season as their clear No. 1 quarterback.

In a 56-17 season-opening win over Stephen F. Austin, Brewer was 21-of-31 passing for 199 yards and three touchdowns in just more than a half. Coach Matt Rhule said Brewer checked the Bears into the right plays on each of those TD passes.

"I think his ability now to really play like a pro, see what's happening and get us in the right play versus those pressures, to me, is the big difference," Rhule said.

UTSA, a program only in its ninth season, is 1-12 against Power Five conference teams. That lone win was 17-10 at Baylor two years ago. The Bears won 37-20 last year in the Alamodome.

While Baylor had a lopsided victory in its opener, Rhule pointed out that the defense gave up four big plays and Bears quarterbacks got hit too often even without getting sacked.

After blocking seven kicks last season, their most since 1989, the Bears blocked a punt and a field goal attempt in their opener against Stephen F. Austin. No other team nationally blocked two kicks last week.

"It really comes down to players. If you ever notice our field goal block team, when they rush, they never look to see if the ball was made or not," Rhule said. "It doesn't matter if it went through or not. All that matters is our effort. Anytime you start to have success in something, it starts to take hold and take root."

Sincere McCormick ran 12 times for 74 yards last week against Incarnate Word, when he became the first true freshman to start at tailback for UTSA since the program's very first game on Sept. 3, 2011. ... Baylor WR Denzel Mims has a catch in each of his last 25 games played, and is 49 yards receiving from 2,000 in his career. ... UTSA had 11 different players catch passes in its opener; Baylor had 10.