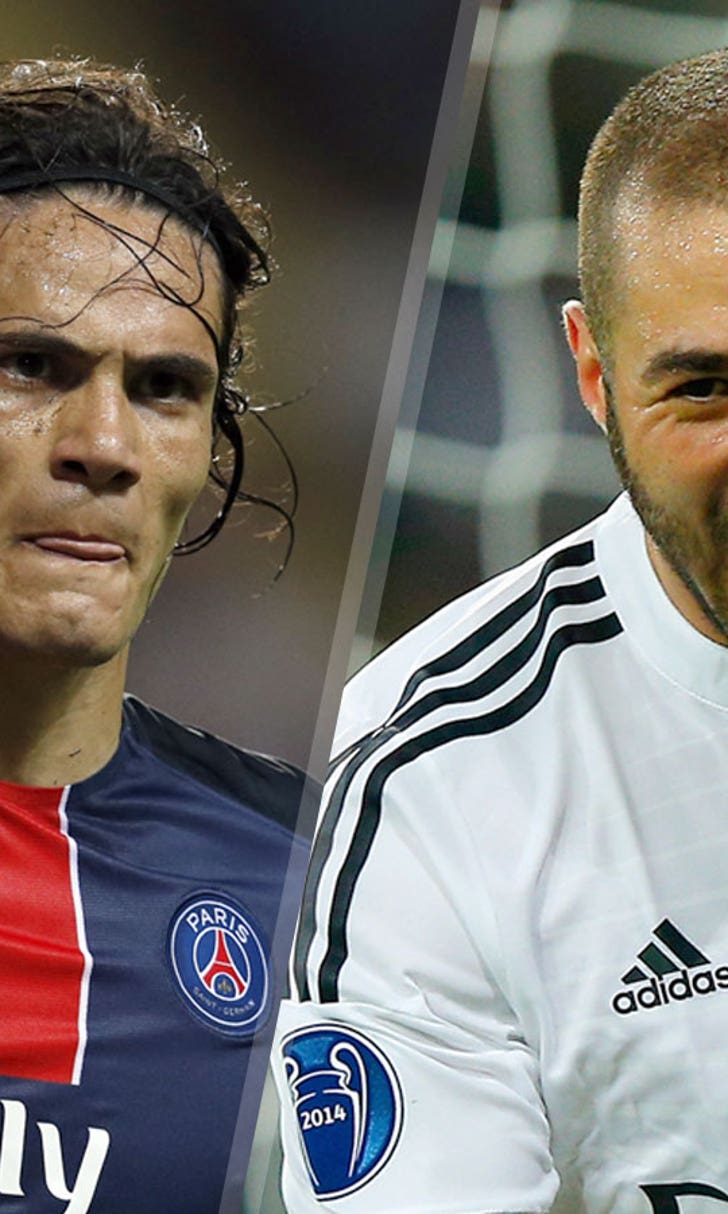 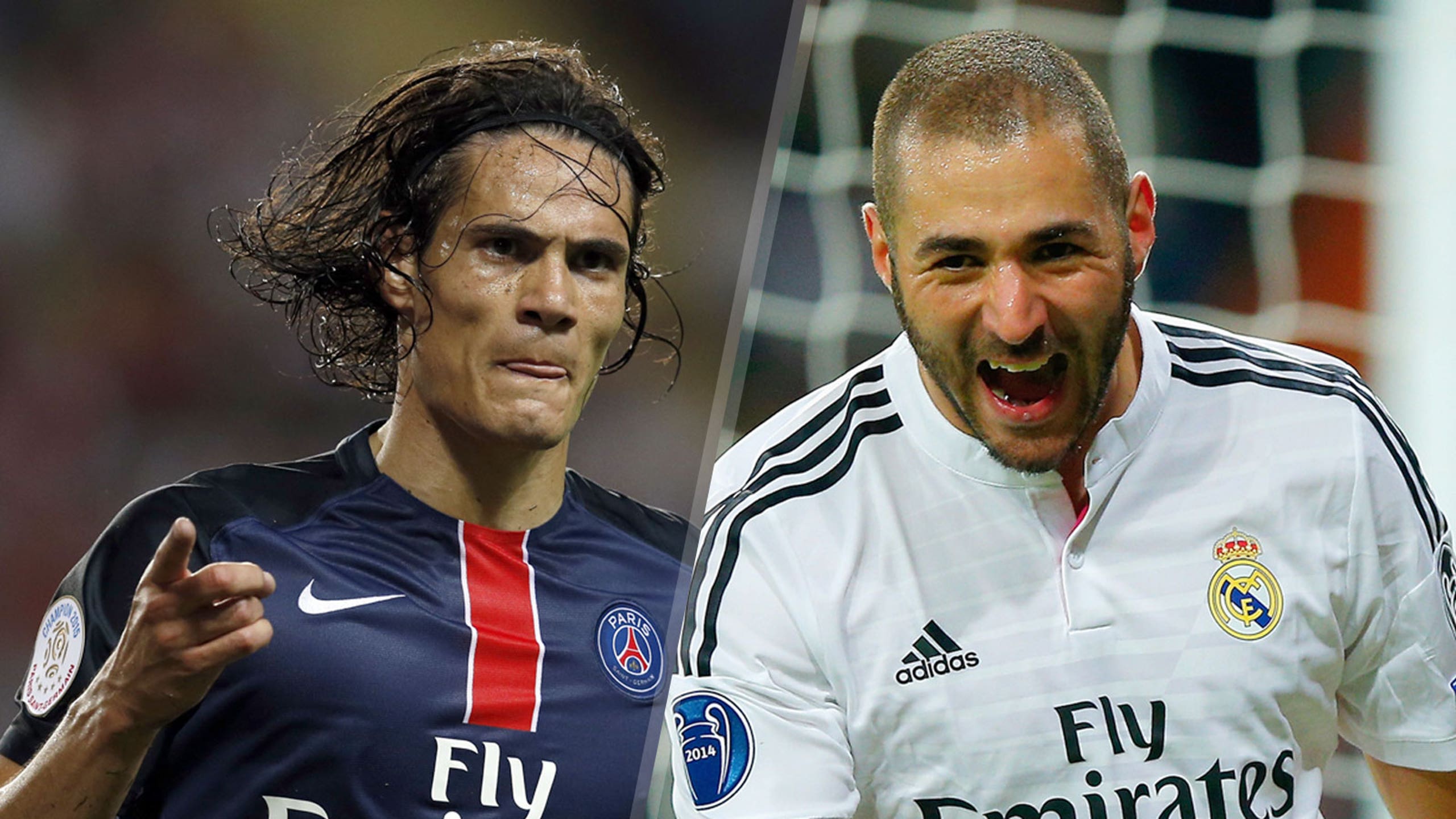 Arsenal continue to be linked with star duo Cavani, Benzema 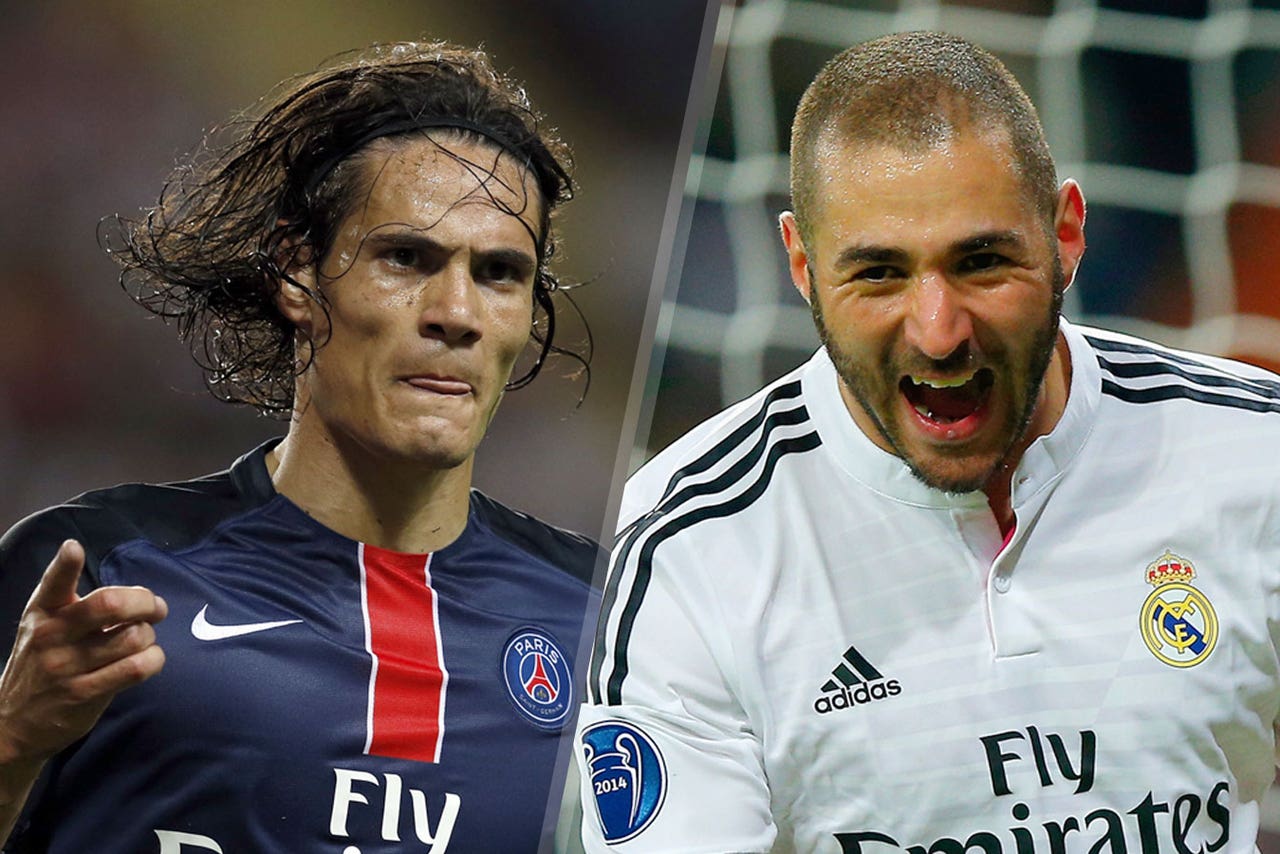 Arsenal are still being linked with Edinson Cavani and Karim Benzema.

Morgan Fox is set to sign a new deal with Charlton, with Premier League clubs showing an interest in signing the young defender.

Liverpool will battle Manchester United for the signature of Brazilian teenager Fabricio Oya.

Bolton and Cardiff have joined Derby in the race to sign Manchester United striker James Wilson on loan.

Watford hero Odion Ighalo turned down 'crazy money' in China to test himself in Premier League.

Gerrard expects Real Madrid and Barcelona to come sniffing around Philippe Coutinho in the near future.

The former Liverpool captain revealed he tried to lure Willian and Toni Kroos to Liverpool via text messages.

Gerrard says he wants to manage Liverpool one day with either Jamie Carragher or Xabi Alonso as his assistant.

Emmanuel Adebayor will decide his future while on holiday in France.

Valencia and Athletico Madrid have been alerted to Tottenham youngster Nathan Oduwa's form for Rangers.

Everton and Newcastle are looking at Burnley center-back Michael Keane.

Arsenal are lining up a January bid for Anderlecht teenager Youri Tielemans.

Newcastle will test QPR's resolve to retain Charlie Austin in the January transfer window after they refused to meet the £15m asking price this summer.

World Cup winner and former world player of the year Xavi Hernandez made his debut for Al Sadd on Sunday in front of just 2,253 fans in the Qatar Stars League debut.