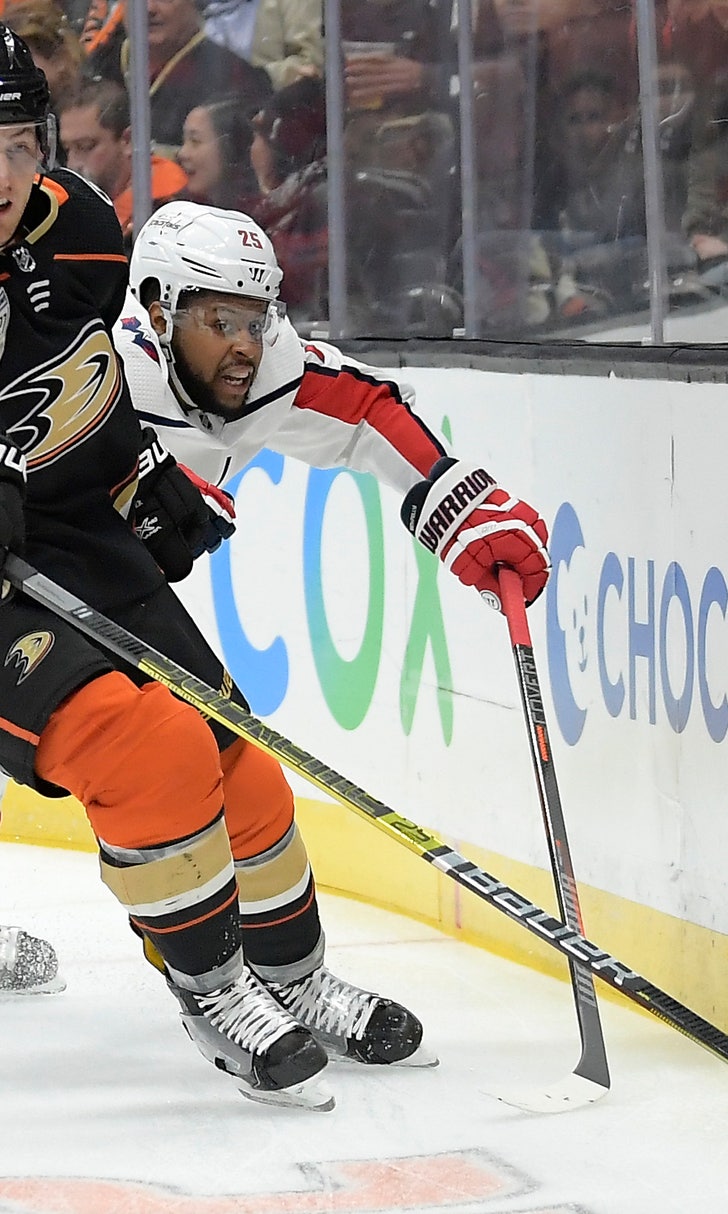 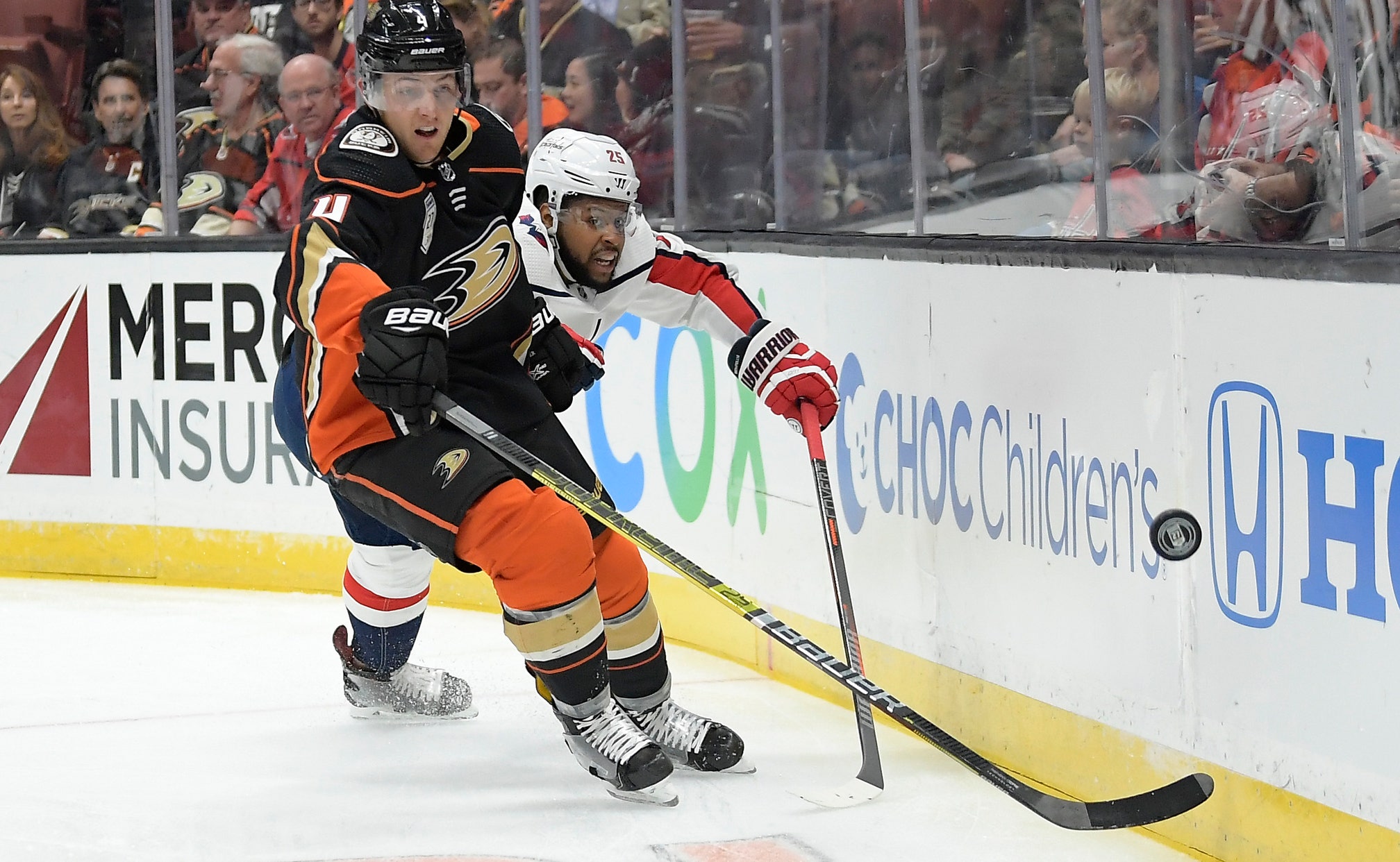 Coach Todd Reirden told reporters in Toronto the plan was to waive winger Dmitrij Jaskin, who did not practice, but the team changed course.

If one of the other 30 teams claims Smith-Pelly, it would clear a roster spot and his $1 million salary off the books for the defending Stanley Cup champion Capitals. General manager Brian MacLellan has said the team is shopping for a forward, and pending restricted free agent winger Andre Burakovsky is a potential trade chip.

The deadline is 3 p.m. Eastern on Monday.

Smith-Pelly, 26, scored seven goals in last year's playoffs during the Capitals' run to the title. This season, Smith-Pelly hasn't scored a goal in 33 games, registered an assist in 17 games and has just eight points in 54 games.