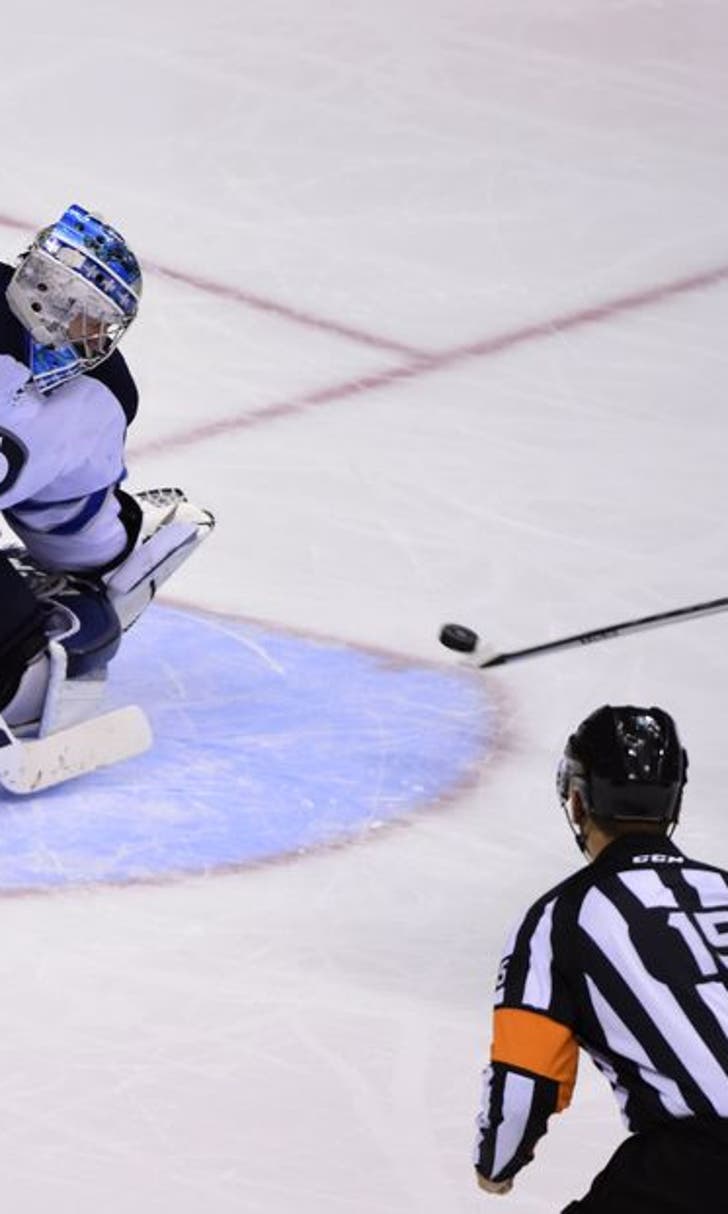 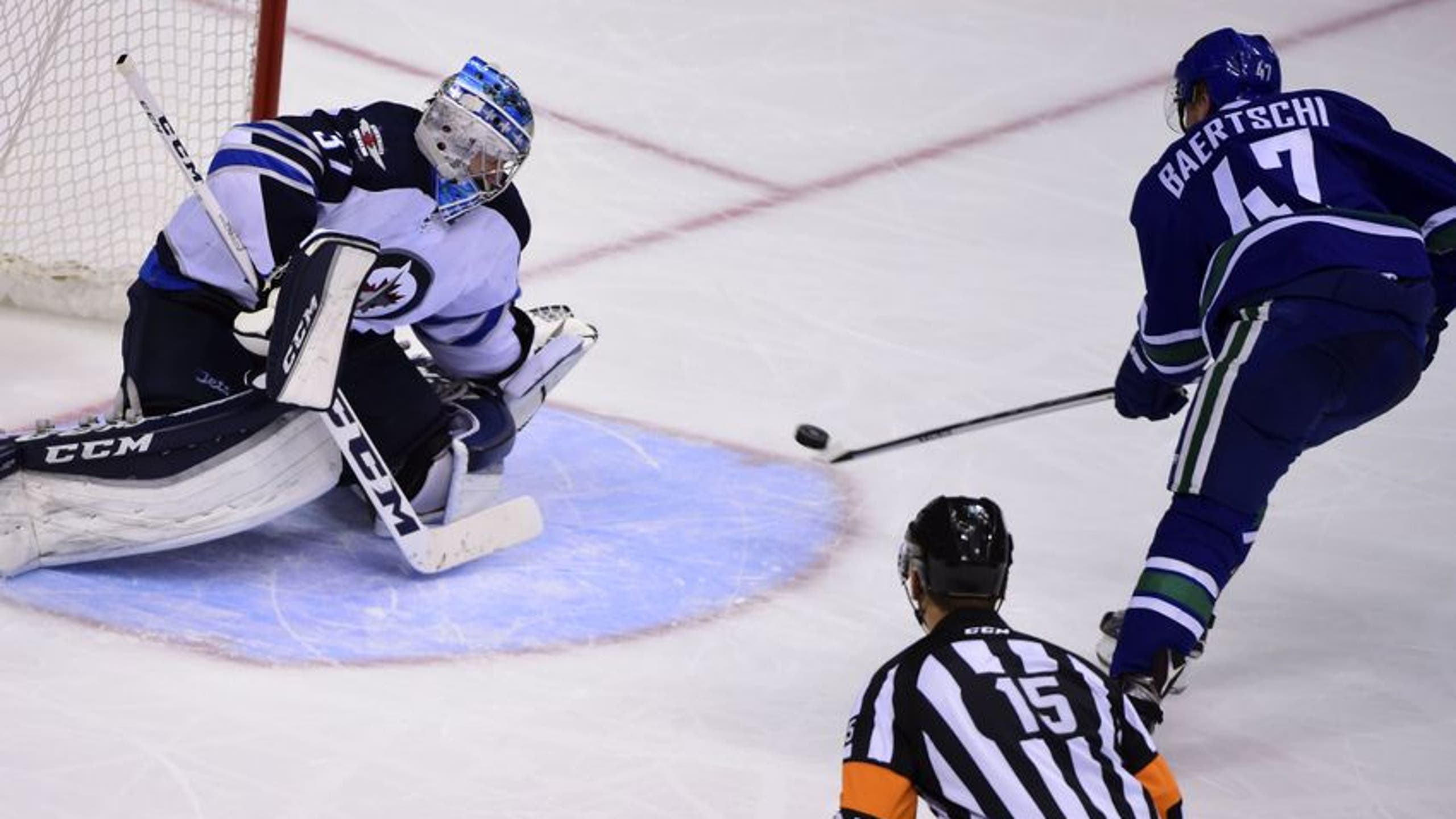 BY Fansided and Jeff Godley/FanSided via The Canuck Way • December 21, 2016
share

The top line combined for five points, and Markstrom made 31 saves as the Vancouver Canucks beat the Jets for the first time in five matchups.

The fifth time is the charm for the Vancouver Canucks.

This marked their first win against the Winnipeg Jets in five games. Their last win came back on March 24, 2015.

Tonight, they made up for lost time. After they played a lackluster first period which saw the Jets score the first goal, the Canucks closed out the game with four unanswered goals.

Blake Wheeler got the ball rolling for the Jets. With Winnipeg on the powerplay, Wheeler received the puck at the Canucks’ blueline, walked around Alex Biega, and tucked it in far side on goaltender Jacob Markstrom.

Winnipeg outshot Vancouver 13-7 in the first period, partly due to three Canucks penalties.

In the next two periods the Canucks top line took over. After a lengthy second period shift in the offensive zone, Henrik Sedin found Jannik Hansen with a slick no-look backhand pass from behind the goal. Then, early in the third, Daniel Sedin found Hansen again, who roofed the puck on a screened Connor Hellebuyck.

Henrik assisted on both Hansen goals. With those two points, he is now just eight shy of 1000 in his career.

Sven Baertschi took advantage of a turnover by Dustin Byfuglien, and showed his skill on a breakaway:

A goal so nice, it's worth watching twice. Or 10 times. pic.twitter.com/4ipn3qDJ08

Bo Horvat added the empty net goal, and Markstrom finished with 31 saves for his seventh win of the season:

36Hansen scored two goals, including the game-winner, and added two hits. Hansen has three goals in his last two games.

Hansen has his fourth goal and the #Canucks have a 1-1 tie through 40 minutes. Shots: 19-18 Jets. pic.twitter.com/Xl9bPLpORn

Tonight was so entertaining, why not do it all over again on Thursday? Both these teams will take a rest day in Vancouver, before returning to Rogers Arena for a rematch.

The Vancouver Canucks surrendered the first goal but scored four unanswered to beat the Jets. They improve to 14-16-3 and are four points out of a the final wild card spot in the West.