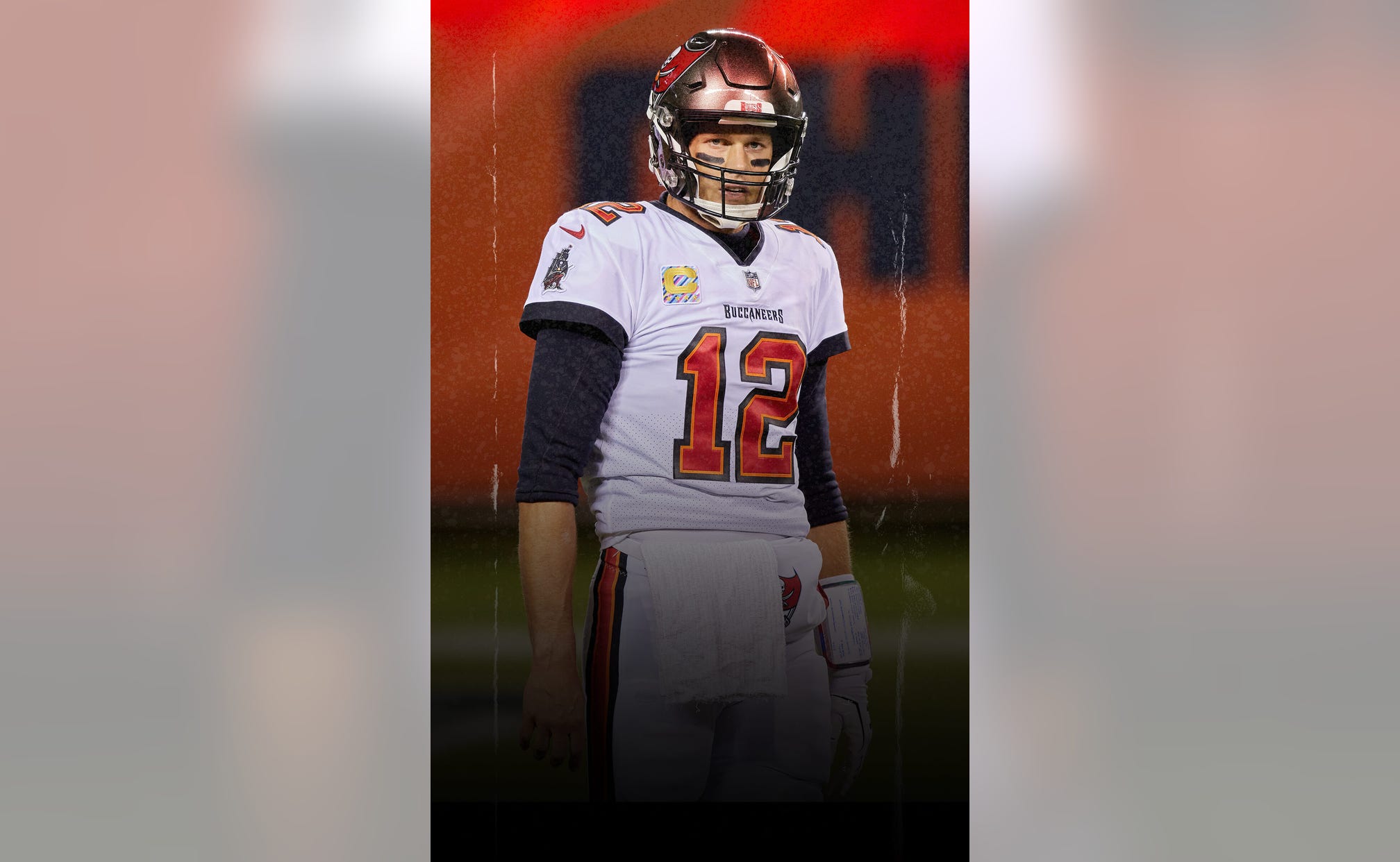 Sunday's clash between Tom Brady and Aaron Rodgers was billed as a battle of quarterbacks bound for the Hall of Fame.

And one of those QBs, Brady, held up his end of the marquee matchup.

Rodgers, on the other hand, did not, and the disparity between the two performances had the sports world buzzing through Monday morning.

After the game, Troy Aikman, a Hall of Fame quarterback himself, said Brady's efficient operation of Tampa's offense, coupled with a ferocious Bucs defense, makes for a winning formula.

"It wasn't a dominant performance offensively ... The big plays will come. And with that defense, I thought, this is the formula that they need to win games. Tom Brady says, 'We don't know what our formula is yet for winning,' I think this was it ... This really is the start of something really good for this Tampa team." While the final score read 38-10 in favor of Tampa Bay, Skip Bayless took it a step further on Monday morning.

Bayless compared Brady and Rodgers' head-to-head performance through the lens of QBR, a per-play metric that measures a quarterback's efficiency.

Brady completed 17 of 27 passes for 166 yards and two touchdowns for a passer rating of 104.9. In contrast, Rodgers went an uncharacteristic 16-for-35 with 160 yards and two interceptions.

One of those interceptions was returned for a touchdown to get Tampa on the board after the Bucs started the game down 10-0.

Rodgers gave the ball away again on the very next possession, with interception No. 2 nearly resulting in another pick-six.

Nick Wright called the outcome the most stunning result of the season, mainly because Rodgers did something he almost never does in his career ⁠— throw an interception with his team in the lead.

"Aaron Rodgers, going into yesterday's game, in the previous four calendar years, had thrown one interception while the Packers were ahead in a football game. He threw two in about six minutes yesterday."

In over 6,200 career pass attempts, Rodgers has only had an interception returned for a touchdown three times.

With that in mind, credit is also due to the Bucs defense, which hounded Rodgers all afternoon, racking up five sacks and 13 QB hits in addition to the two interceptions.

ESPN's Dan Orlovsky believes if Tampa Bay's defense can bring that kind of heat week in and week out, they're winning the Super Bowl.

As of Monday morning, FOX Bet's odds have the Buccaneers tied with the Packers at +1200 to hoist the Lombardi Trophy, trailing only the Seattle Seahawks (+775) in the NFC.

Perhaps another date between Rodgers and Brady will be coming down the pike, with the stakes raised even higher in an elimination game.