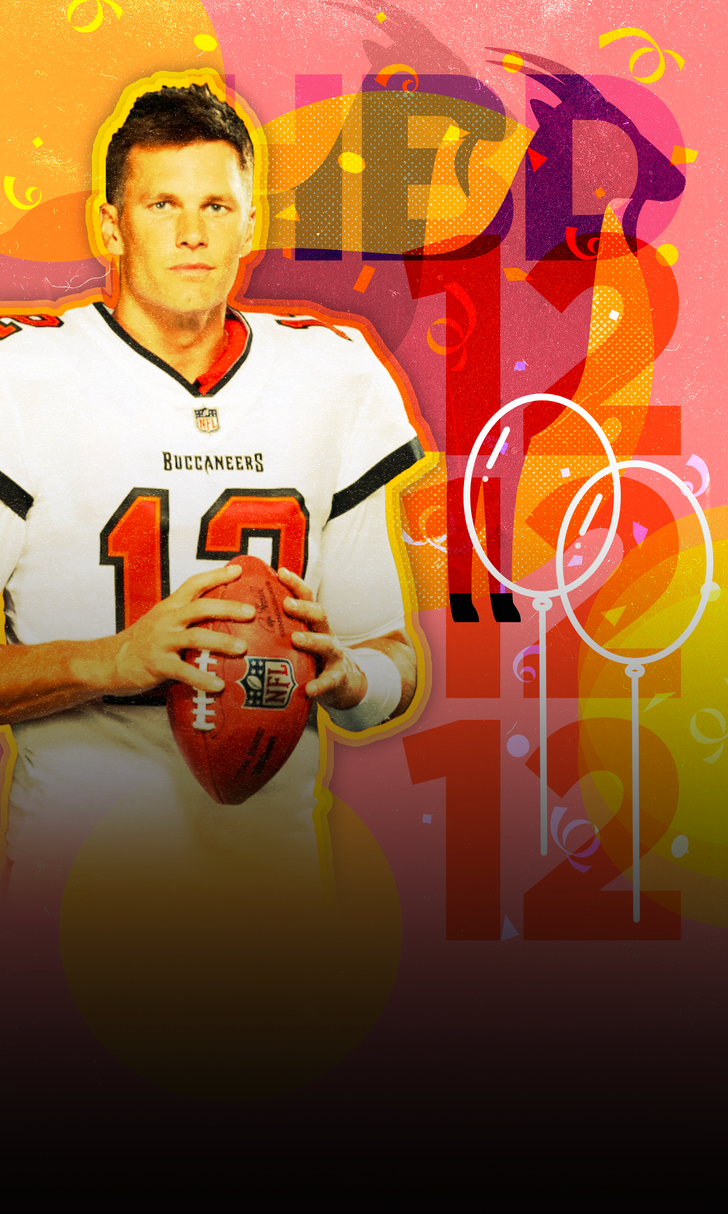 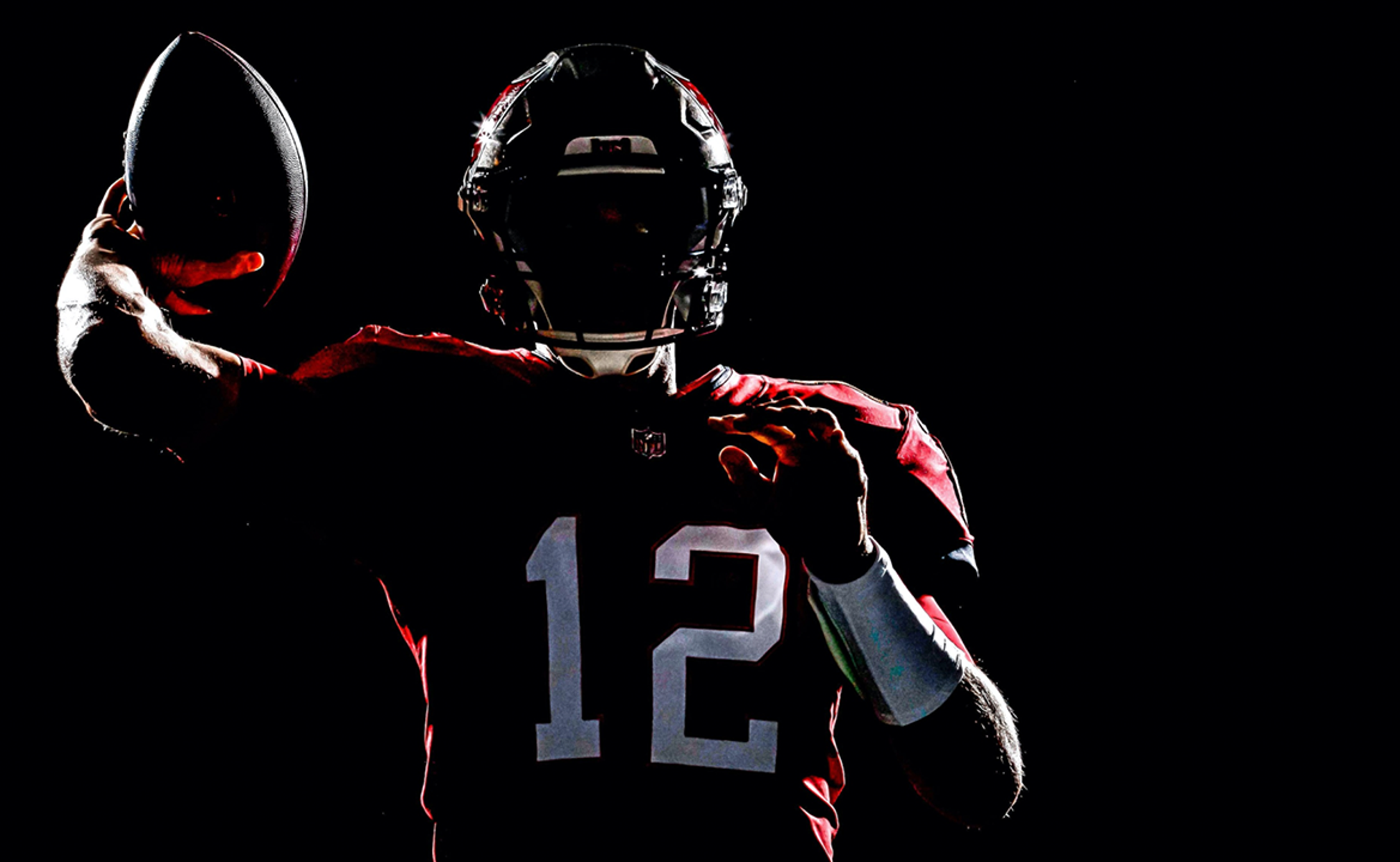 It's his first birthday as a member of the Bucs, after spending 20 years with the New England Patriots.

So to celebrate this monumental occasion, let's take a look at TB12's Top 5 social media moments since heading South to Florida.

1. Tom Brady is not so current

Over the weekend, the 6-time Super Bowl Champion posted a photo on his Instagram story.

Unfortunately for him, the image showed him using an iPhone 6+, which is 6 years old.

The legendary QB has earned over $235 million during his NFL career, and will earn another $50 million over the next two years with the Buccaneers.

As of Monday, Brady got the hint – he realizes it's time for an upgrade.

In May, Brady joined Peyton Manning, Tiger Woods, and Phil Mickelson for a charity golf match.

After a rough start to his day on the green, things seemed to be looking up after he hit this miraculous shot.

However, his good fortune was short-lived.

But don't feel bad for Brady – he had no shame.

3. Tom Brady is an outlaw

The football world knows that in New England, it's coach Bill Belichick's way or the highway.

But in Tampa Bay, things are a lot more in Brady's favor, apparently leaving him free to do what he pleases.

4. Tom Brady is the ULTIMATE signal-caller

With an announcement this big, the conch shell is warranted.

Future Hall of Fame tight end Rob Gronkowski decided to join Brady in Tampa, and alI it took was TB12 to summon Gronk from the depths of retirement.

5. Tom Brady is a trademarker

The birthday boy already owned the rights to TB12, which he used to brand his health and wellness company, TB12 Sports. However, the 4-time Super Bowl MVP also tried – and failed – to coin "Tom Terrific" while in New England.

But after he announced his move to Tampa, he had a new slogan in mind.