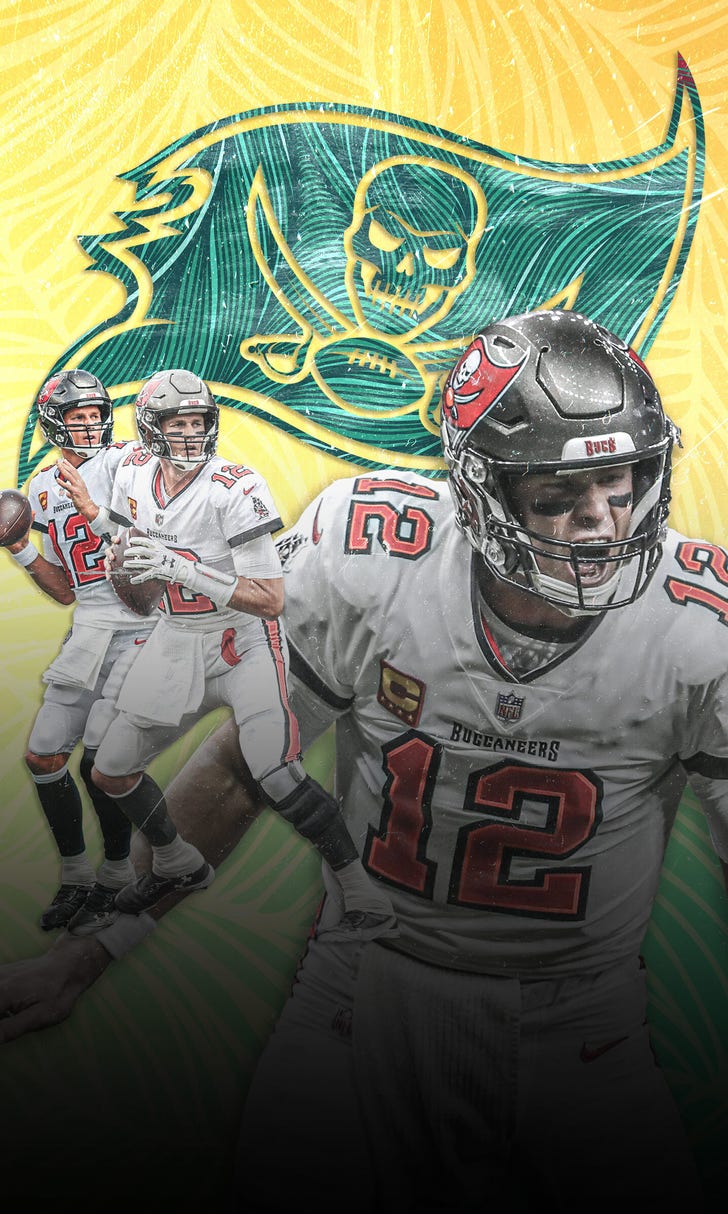 And in the process, Brady put an end to any doubt that he can still perform at the highest level of the sport, even as he approaches his mid-40s.

In Brady's final performance of an 11-5 season – the first winning record for Tampa Bay in a decade – he threw for 399 yards and four touchdowns, and alongside his 43 TDs (40 passing, three rushing), he added 4,633 passing yards and a 102.2 passer rating.

In other words, the GOAT just keeps getting GOAT-ier.

Brady not only hit single-season franchise records for passing touchdowns, completions (401), and passer rating, but those nearly 4,700 passing yards were second-most ever for a Bucs quarterback.

Oh – and Brady's 40 passing scores marked the second-highest total of his 21-year NFL career and put him in the elite company of formal rival Peyton Manning.

Brady's individual success also translated into success for Tampa Bay, which ended the season with four straight wins, becoming the first squad in franchise history to score at least 40 points in back-to-back games, with their 47-7 drubbing of Detroit in Week 16 and their 44-27 win over Atlanta in Week 17.

In addition, the Bucs ended the season with just 17 turnovers, also a franchise record, down 25 from last year's 42 turnovers, 30 of which were interceptions by former Tampa Bay QB Jameis Winston.

To put that into perspective, that’s the single biggest dropoff for any NFL team in the last 29 years.

Tampa Bay clearly benefited from Brady's steady hand, as the club went from 7-9 in 2019 to their winningest record in 15 years.

And everything TB12 accomplished – despite the pandemic eliminating much of the offseason and all of the preseason – added up nicely for NFL analyst Skip Bayless, who argued that Brady's 43-year old season will never be topped.

"You're having to start over ... Remember what he had to do on the fly. He had to instill and install the Patriot Way in Tompa Bay."

Brady & Co. clinched the No. 5 seed in the NFC playoffs, the best position among the conference’s three wild cards, and next up, Tampa Bay will face the NFC East division winner and the NFC's No. 4 seed, the Washington Football team (7-9).

FOX Bet likes the Bucs' odds, as they are over a touchdown favorite to knock off WFT (-8), and NFL analyst Peter Schrager agrees, even going as far as to say he wouldn't be surprised if Tampa played itself all the way to the Super Bowl.

"This team is playing as well as any team in football."

What a difference a Tom can make.