Derrick Henry is known for his savage stiff-arm, which was on full display Tuesday night when the Titans running back sent Bills cornerback Josh Norman flying into another dimension.

Henry's human-deflection got us to thinking about other memorable moments of disrespect in sports history. Here's a list of 10 instances of unforgettable disparagement.

Our list isn't meant to be comprehensive, but it is completely rude, impolite and downright uncivil:

James Harden pulled off this incredibly uncalled for crossover, then took his sweet time and studied the fallen Wesley Johnson before draining a 3-pointer back in 2018 during a regular-season matchup with the Clippers.

Soccer star Lionel Messi has scored more than 600 goals in his illustrious career for FC Barcelona, and many of them have come with his signature flair. For a 2015 penalty kick against Getafe at Camp Nou, Messi went to the panenka, as he often does from the spot.

Messi did it with mastery, chipping the ball gently up into the goal where the diving keeper had been standing just seconds before.

King of the World

With jaw-dropping speed and agility, Muhammad Ali somehow dodged 21 punches in 10 seconds against Michael Dokes in a 1977 exhibition match.

He truly could float like a butterfly ... and definitely tell the world about it afterward.

Bat flip heard around the world

Bautista shredded a go-ahead, three-run dinger to give the Blue Jays a lead they never relinquished in Game 5 of the 2015 American League Division Series. But more memorable than the blast itself was Bautista's immediate and emphatic flip of the lumber following the biggest homer of his career.

Seahawks safety Kam Chancellor laid out 49ers tight end Vernon Davis with this vicious blow in Week 16 of the 2012 season.

That day, Davis learned that running wheel routes against that Seahawks defense was a bad idea, especially when Bam Bam Kam was on the field.

Texas pitcher Nolan Ryan is known for his record 5,714 career strikeouts and seven no-hitters. But the Ryan Express might be even more known for what happened after he plunked Robin Ventura in a 1993 game against the White Sox, prompting Ventura to charge the mound on the 46-year-old veteran.

Needless to say, that trip didn't go as planned, as Ryan proceeded to hammer Ventura over – and over – with his fist.

Step-back turns into a step-over

When the play is made it onto a T-shirt, you know it's memorable.

Allen Iverson showed off his trademark crossover dribble, step-back and fadeaway jumper against Lakers guard Tyronn Lue, which caused Lue to fall to the ground.

Iverson then dramatically stepped right over Lue, heading back up the court in the Sixers' victory over LA in Game 1 of the 2001 NBA Finals.

Chicago Bulls forward Scottie Pippen brought the house down when he slammed it home on Patrick Ewing during Game 6 of the 1994 Eastern Conference semifinal.

Pippen's strut around the court in the aftermath was just icing on the cake.

The shot and shimmy

Golden State Warriors guard Stephen Curry buried the Oklahoma City Thunder with a 38-foot 3-pointer in the game’s final seconds for an overtime victory back in 2016.

Curry pulled up from deep to sink his 12th three-pointer of the night, tying an NBA record at the time.

Love the shot – worship the shimmy.

And believe it or not, the seemingly kind Curry has a history of disrespectful moves on the court. 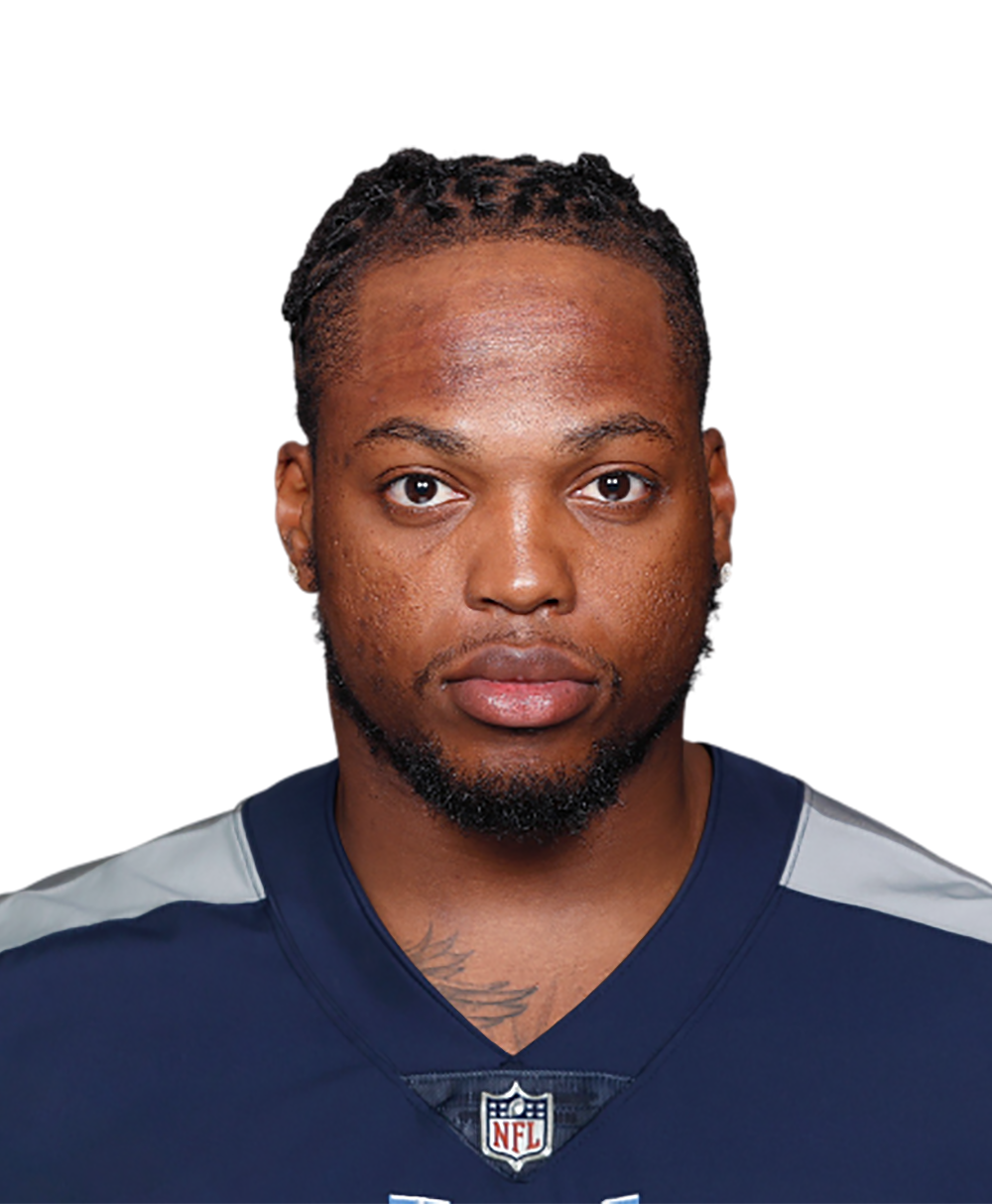 The Unexpected and the Uncanny
Week 7 was the craziest of the season so far, even though it featured a few predictable performances, writes Charlotte Wilder.
17 mins ago

No Passing These Bucs
In his Week 7 review, Geoff Schwartz explains why Tampa Bay is the NFL's best team. Plus, Mike McCarthy is in trouble in Dallas.
18 mins ago

Metcalf Gives It All, Seattle Falls Short
The Seahawks wide receiver made one of the defensive plays of the year, but Arizona came away with a wild, bizarre OT win.
18 hours ago
those were the latest stories
Want to see more?
View All Stories
Fox Sports™ and © 2020 Fox Media LLC and Fox Sports Interactive Media, LLC. All rights reserved. Use of this website (including any and all parts and components) constitutes your acceptance of these Terms of Use and Updated Privacy Policy. Advertising Choices. Do Not Sell my Personal Info