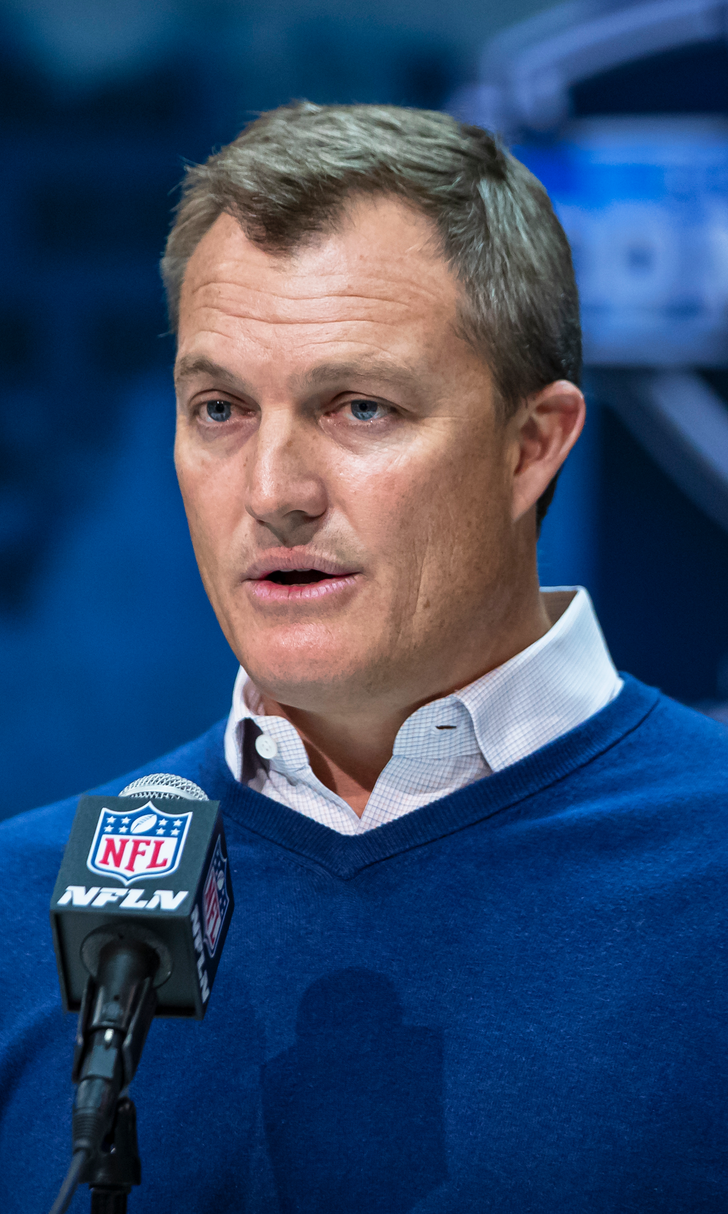 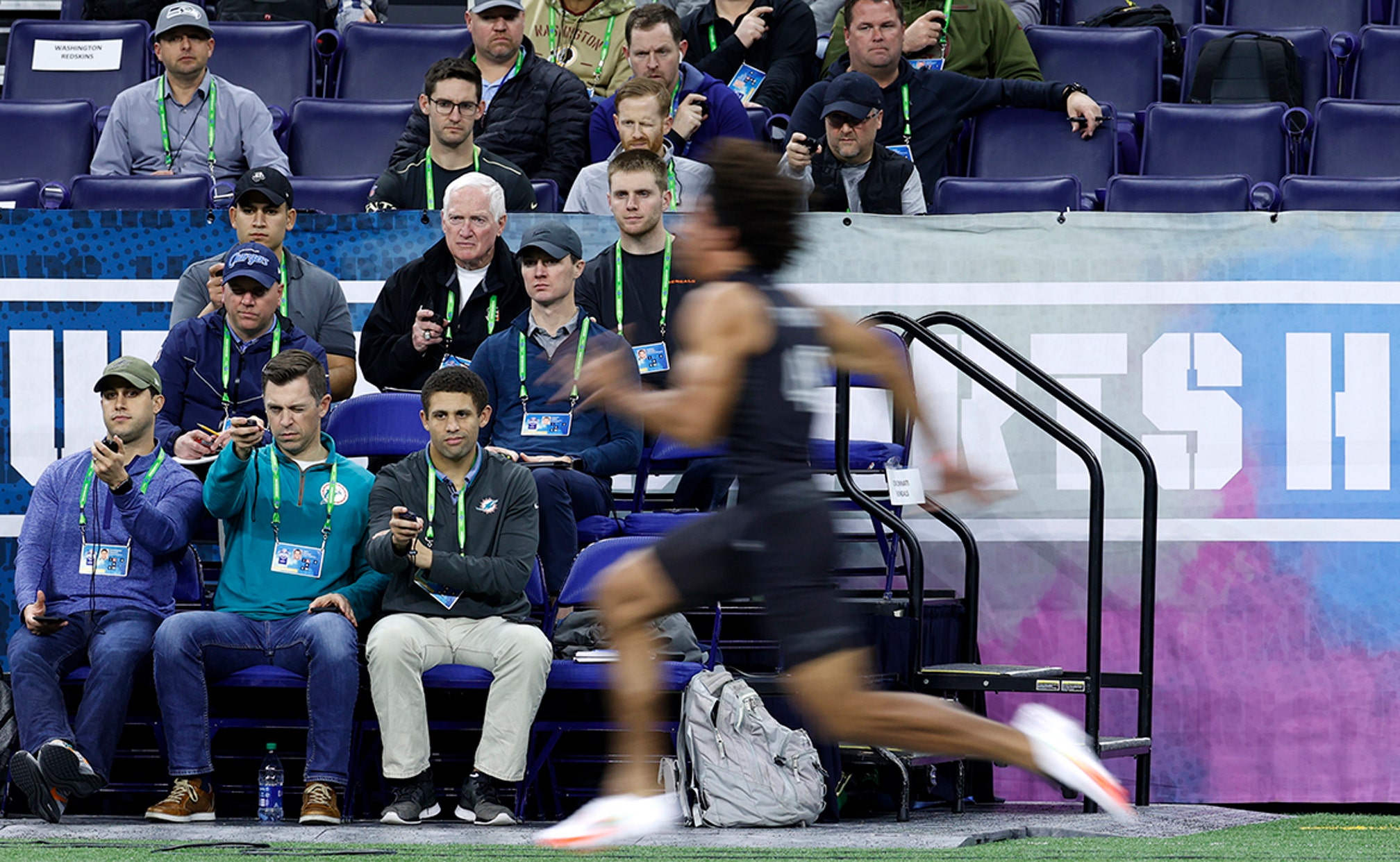 Just in case you didn’t realize already that this is going to be a very different kind of NFL Draft, the news emerged this week that the New Orleans Saints front office is planning to set up shop in a brewery.

Hey, works for me.

The move is actually a smart one that has nothing to do with drowning sorrows or wishing to turn the league’s annual selection epic into a full-blown party. The space at Dixie Brewing Company in New Orleans East, which belongs to Saints owner Gayle Benson, has a ton of room, screens and monitors everywhere you turn your head, and allows staff to be separated effectively while multiple others are beamed in via video conferencing.

“We're certainly distanced away from each other,” Saints head coach Sean Payton, recently recovered from COVID-19, told ESPN. “There's plenty of space. And then the monitors have all the scouts and everyone else, so the total people [involved] in the meeting might be 20.”

But still, it’s a brewery.

Yeah, this is no normal draft, and it also can’t come soon enough.

There have been some suggestions, mainly on social media, that the Draft should have been pushed back or postponed. What kind of sporting starvation do they want to inflict upon us? We have already lost or delayed so much. An NBA season that can only be completed with a dramatically condensed finale, if that. Global soccer seasons being torched. The NHL in limbo. NASCAR races taking place virtually (and awesomely).

Don’t you dare take away the Draft, too. There is no need to.

And thankfully, they are not going to. The fact is, while the Draft has become a great sporting spectacle in recent years, it is fueled by a bunch of people with clipboards and khakis. If truth be told, it is the ultimate work from home opportunity.

Yes, it will be weird that there won’t be the handshake and hug and photo op, and no fans screaming and cheering and booing and the rest of it.

“With this virus, you can’t seek perfection,” FOX’s Colin Cowherd said on The Herd. “The NFL is not.”

“(The league wants) strength and optimism over doomsday,” Cowherd added. “Free agency was a home run, it made people happy. The draft is the most optimistic five, six, seven-day stretch the NFL season has. Optimism matters. The NFL draft is the only period of the NFL calendar where nobody loses, everybody wins. It is incredibly impactful and incredibly powerful, and we need that right now.

“You’re telling me that in three weeks, we couldn’t use a few days of feeling good? Fantasy, hope – not concrete evidence your team is going to be good, but a little positive influence on all of us.”

An admission here: I quite like the NFL’s version of the draft without loving it – usually. This year, I can’t wait for it. We will see, but there is a pretty good chance I’ll still be there glued to the screen once Mr. Irrelevant pops up with the 255th pick.

The Draft, set for Apr. 23, will also reward the enterprising. Teams simply haven’t had as much typical information to go off. The ones who can work through the upheaval will be the ones who thrive.

“This draft is absolutely huge for us, so there’s no excuses, no explanations,” San Francisco 49ers general manager John Lynch said in a recent Twitter video, via Cam Inman of the Bay Area News Group. “We’ve got to get our work done, albeit from home. We’ve been killing the Zoom meetings. I should have bought stock in Zoom.”

The NFL appropriately cancelled all pre-draft visits, meaning teams have had the combine plus a series of video chats with prospective picks.

The key for front offices will be to remain sharp, follow their gut, and find a productive workflow between people who usually spend much of their time in the same building. As much as NFL success is built on athletic brilliance, effective administration – while a lot less sexy – is even more important.

This Draft, this unique, bizarre and desperately needed Draft, will be the ultimate example of that.