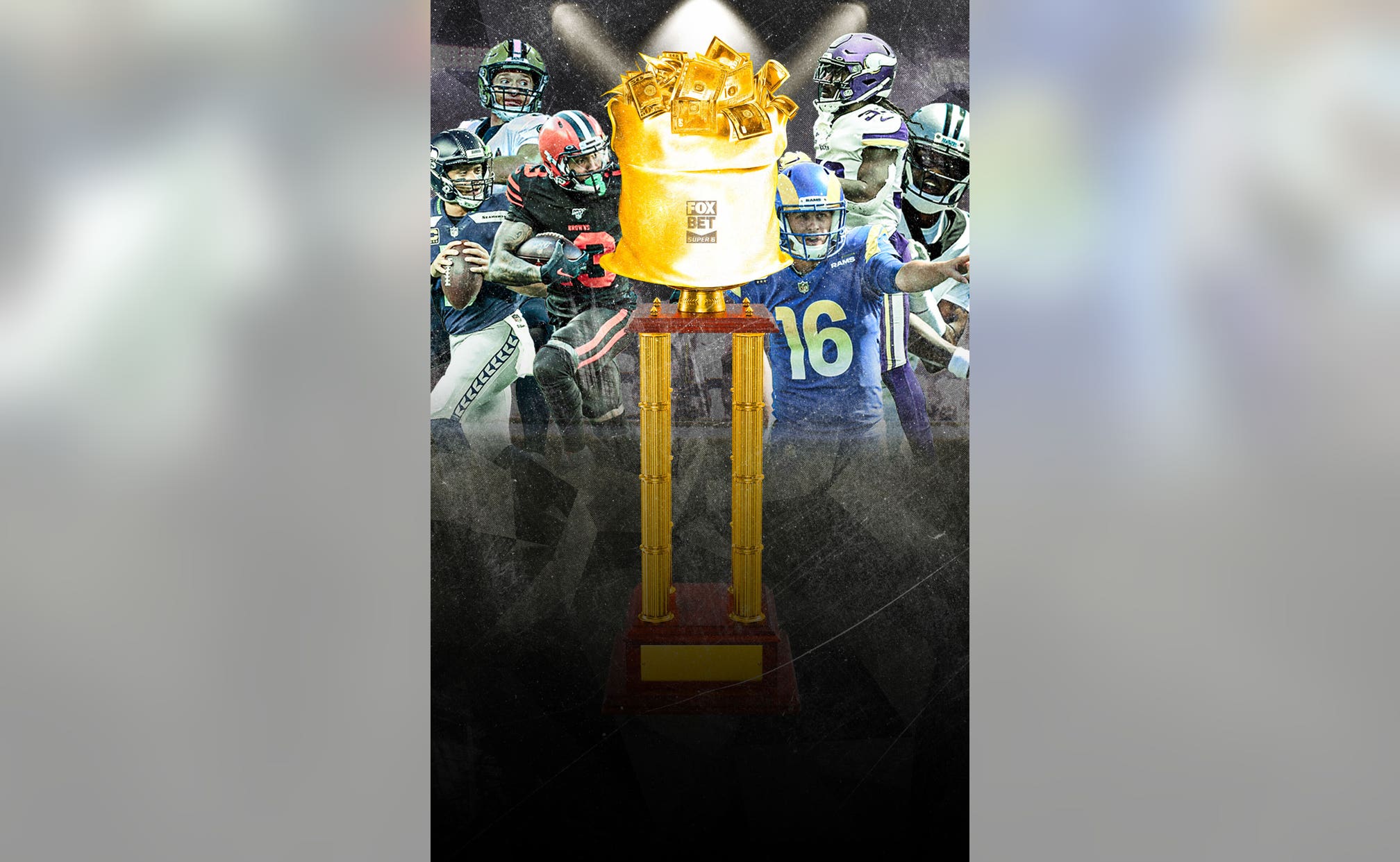 Paula Hotchkiss didn't used a complicated system, and she didn't overthink it. She simply went with her gut and nailed all six of her NFL picks to win FOX Bet's Super 6 contest on Oct. 4 and take home the $100,000 jackpot.

The last week has been a whirlwind for Hotchkiss, who was the only one out of 419,000 entrants to correctly pick the six NFL games and the margins of victory to win the Super 6 promotion, advertised as “Win Terry Bradshaw's money.”

There is even more on the line this week as the possible prize money increases to $1 million for Week 6. Enter the NFL Challenge contest on the FOX Super 6 app for a shot at that record jackpot.

Hotchkiss joined Bradshaw to discuss her victory, revealing how she made her selections. Unfortunately for the rest of us, she doesn't have a secret recipe for success.

"I just sat down and did it. ... I always get told I overthink when I try and make my regular bets ... so I went with my gut. It took me less than a minute, and bingo!" 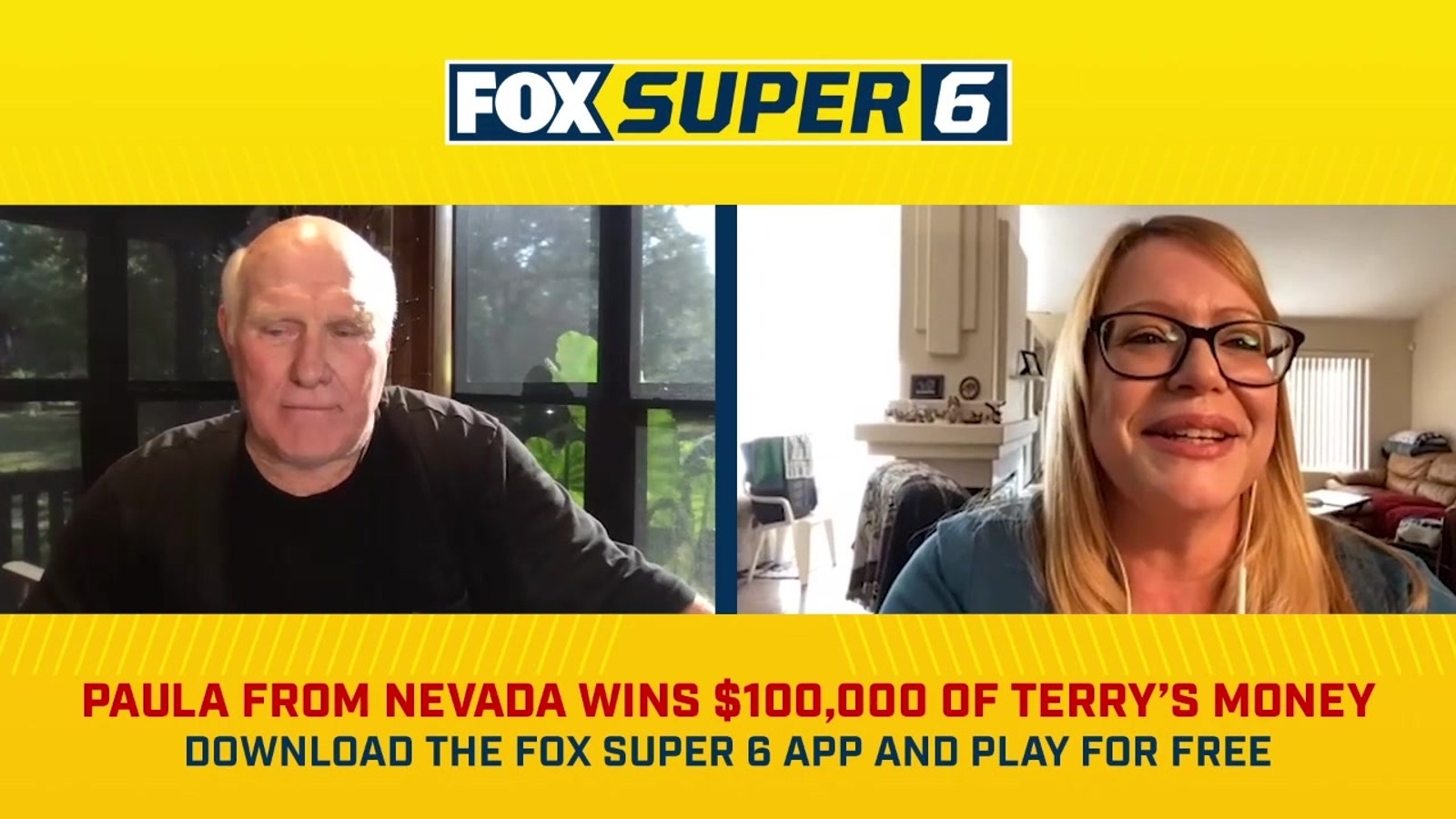 It's no surprise that the Nevada resident is an avid gambler who has a particular affinity for football – her favorite team is the New York Giants.

However, she hasn't made a trip to the casinos since the beginning of the coronavirus pandemic. She cited the Super 6 app as a fun way to get in on the action while remaining safe at home.

As her winning picks piled up, Hotchkiss was unaware she had hit the jackpot. Instead, she was celebrating her daughter-in-law's birthday with family and friends when she was contacted by FOX Bet representatives. Even then, she couldn't believe her luck. 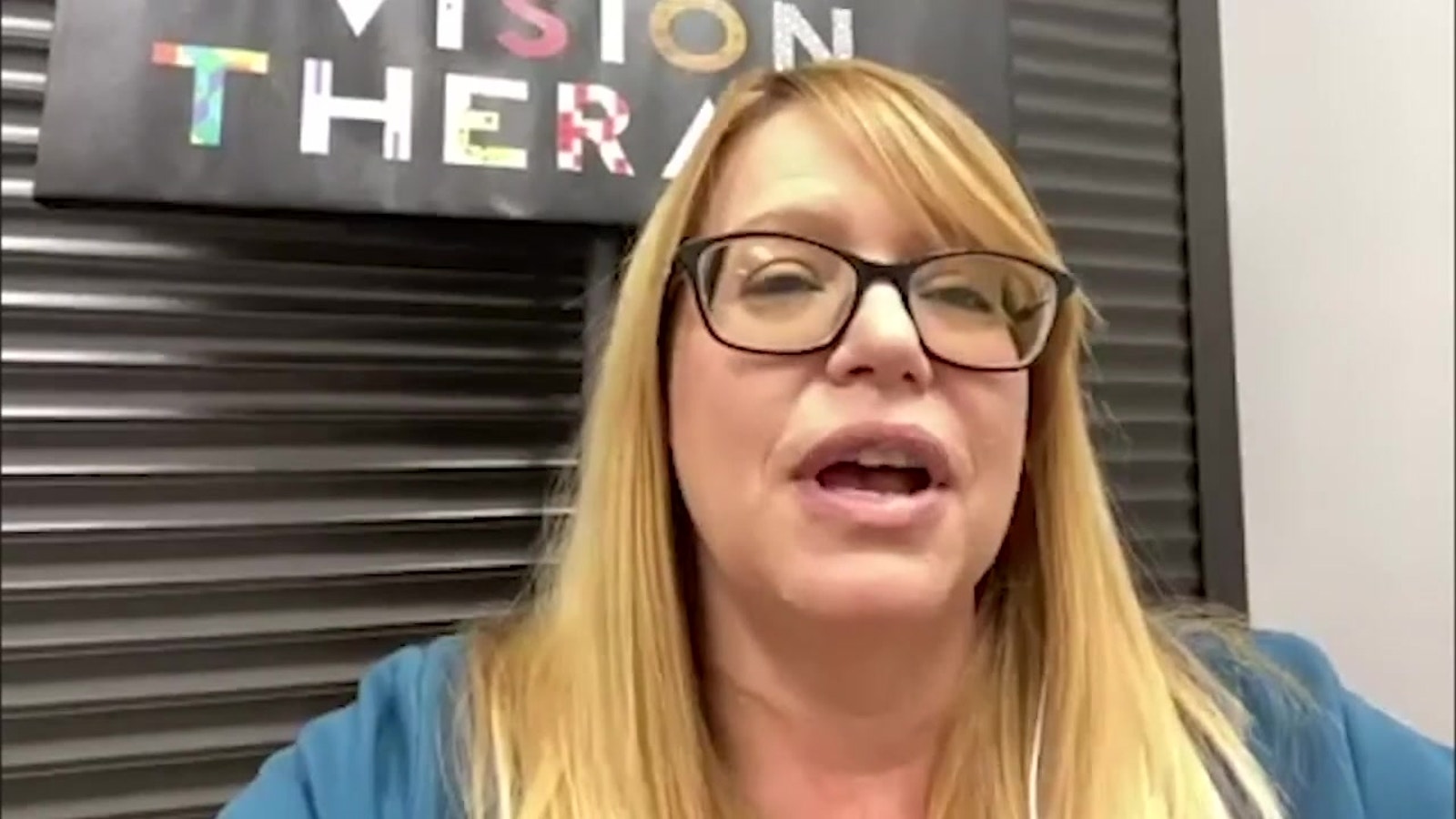 Following her payday, the widowed mother of four says she will use the money to provide for her family. She has a 33-year-old daughter and sons ages 26, 19 and 14.

"I'm going to buy myself a new car. I'm going to spoil my kids for Christmas, and then I'm going to put the rest away. I'm thinking about getting a house next year." 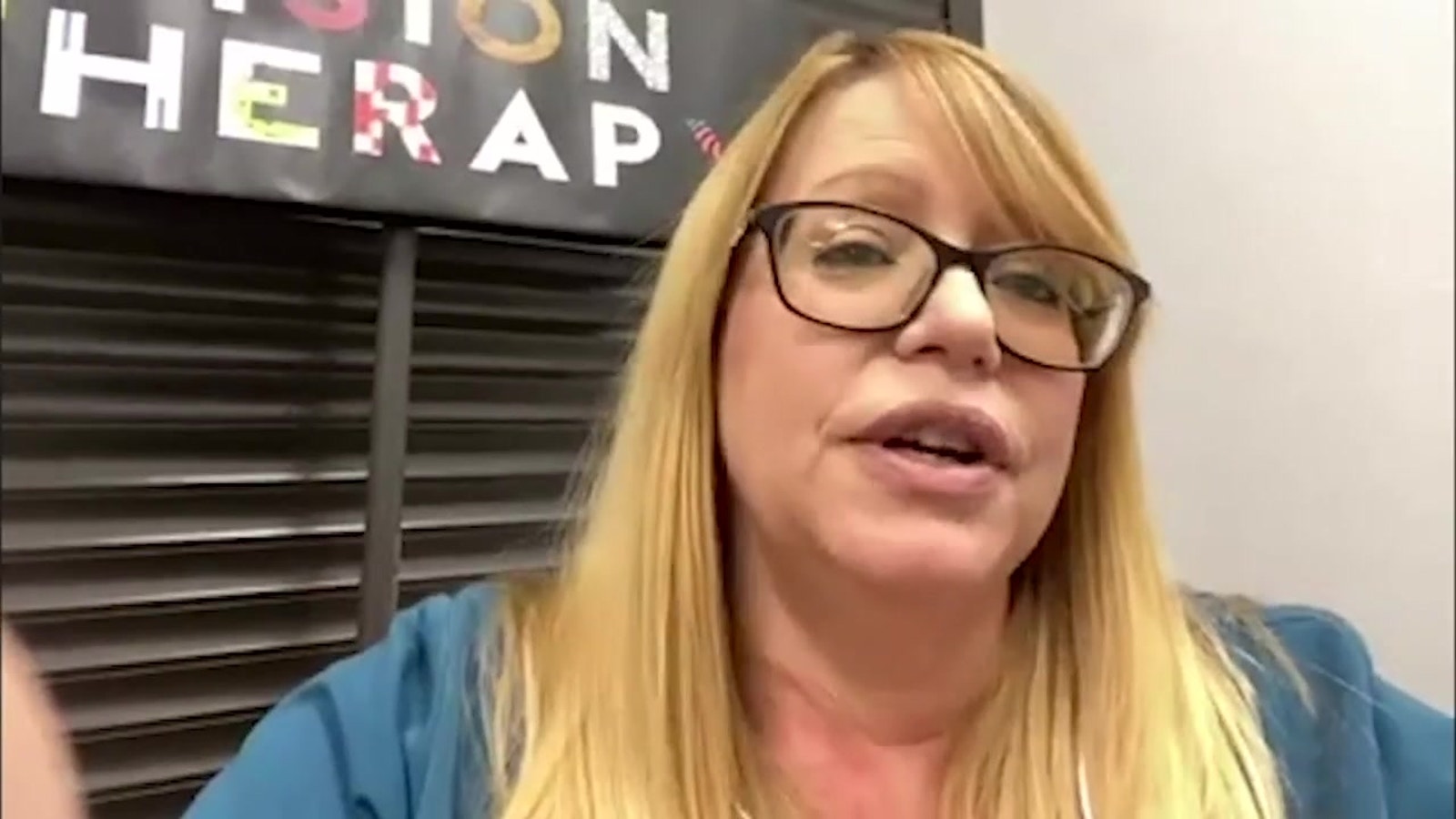 While Hotchkiss will focus on practical expenses, she also hopes to have a little fun along the way, citing "electric scooters" or "Disney World" as possible-splurge purchases.

Hotchkiss, who works as a vision specialist at an optometrist’s office, is grateful for Bradshaw and the life-changing money. 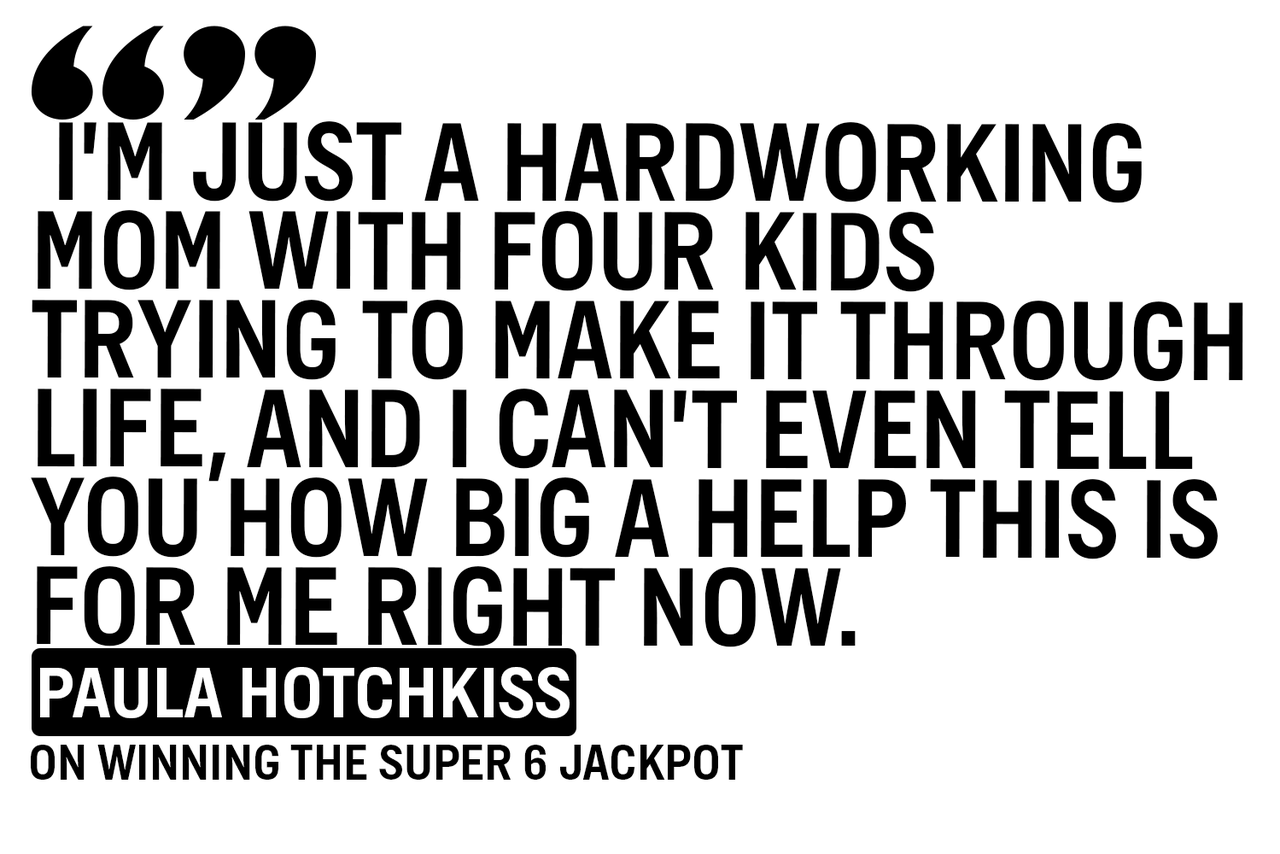 After her big win last Sunday, Hotchkiss will continue to play the Super 6 app, which offers the opportunity for players to make selections for various sporting events, including college and professional football. 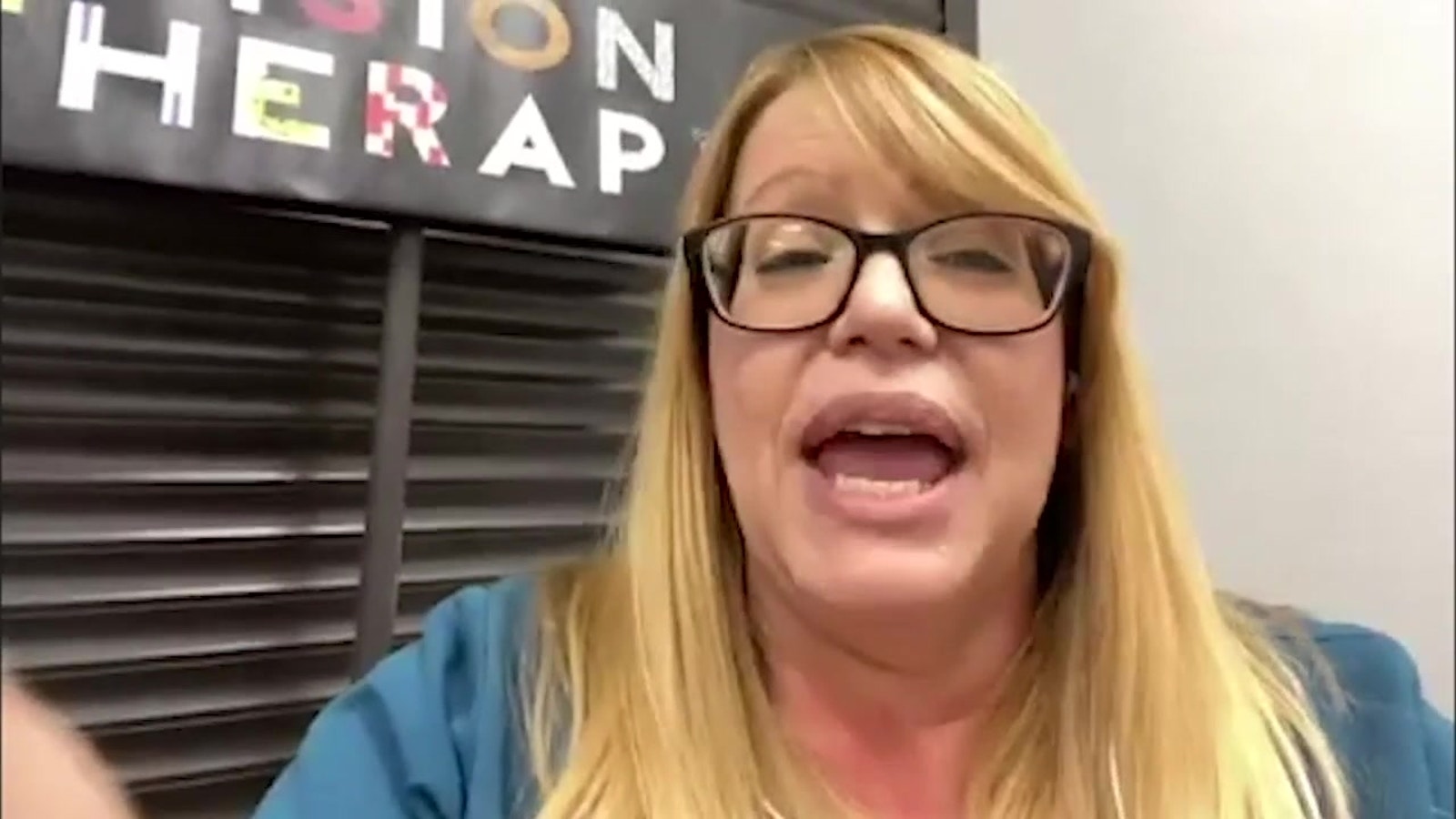 Next week, this could be you! Enter the NFL Challenge contest on the FOX Super 6 app for free and you can win this week's $1,000,000 jackpot! Download now at foxsuper6.com!