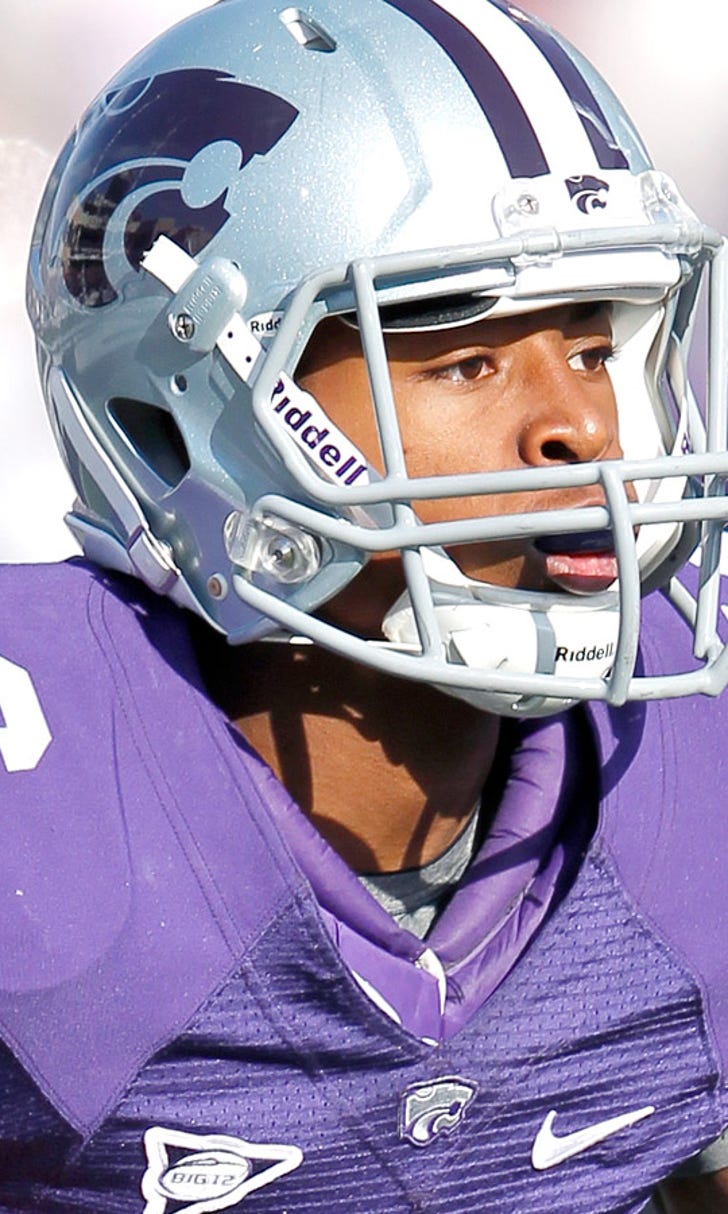 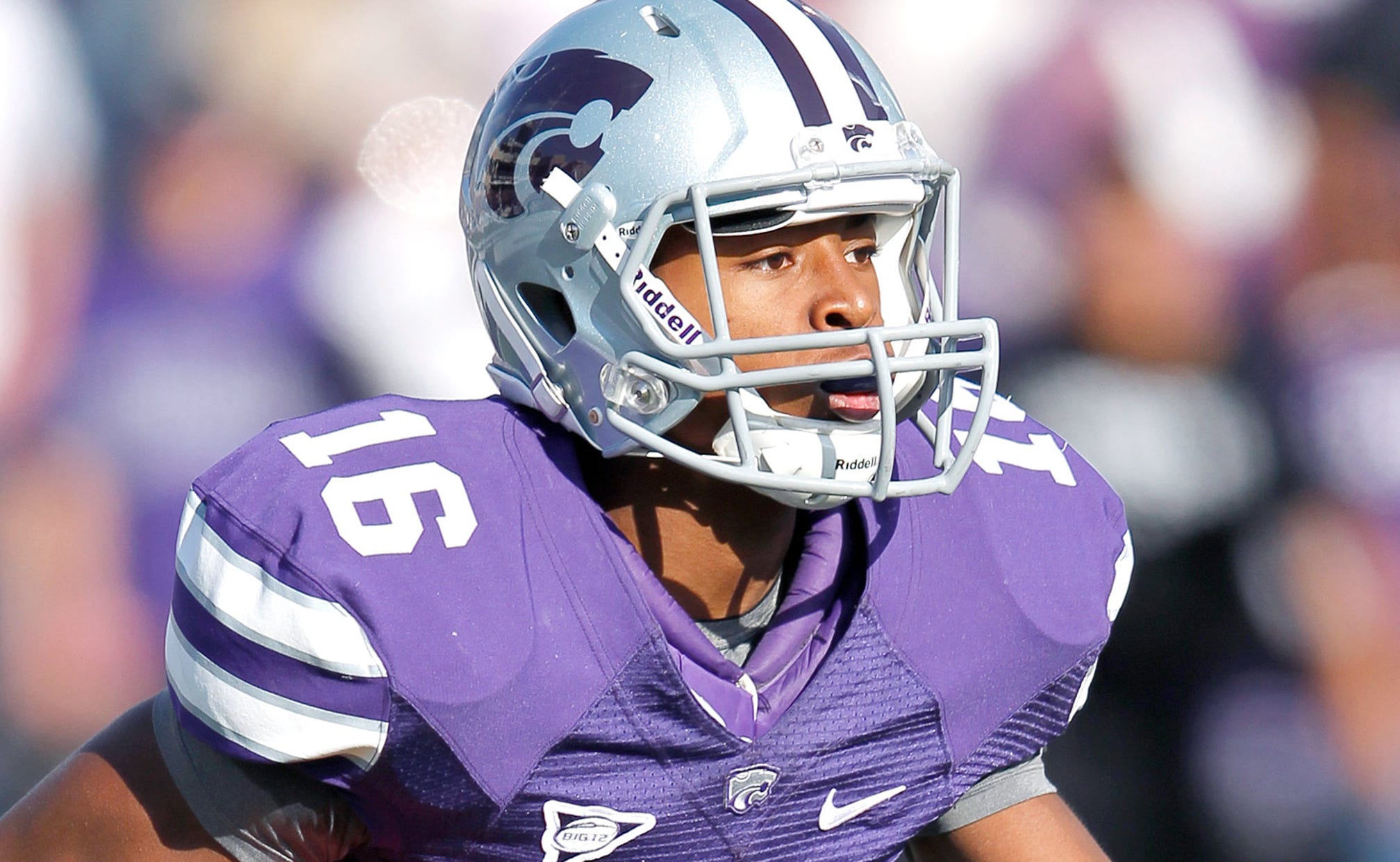 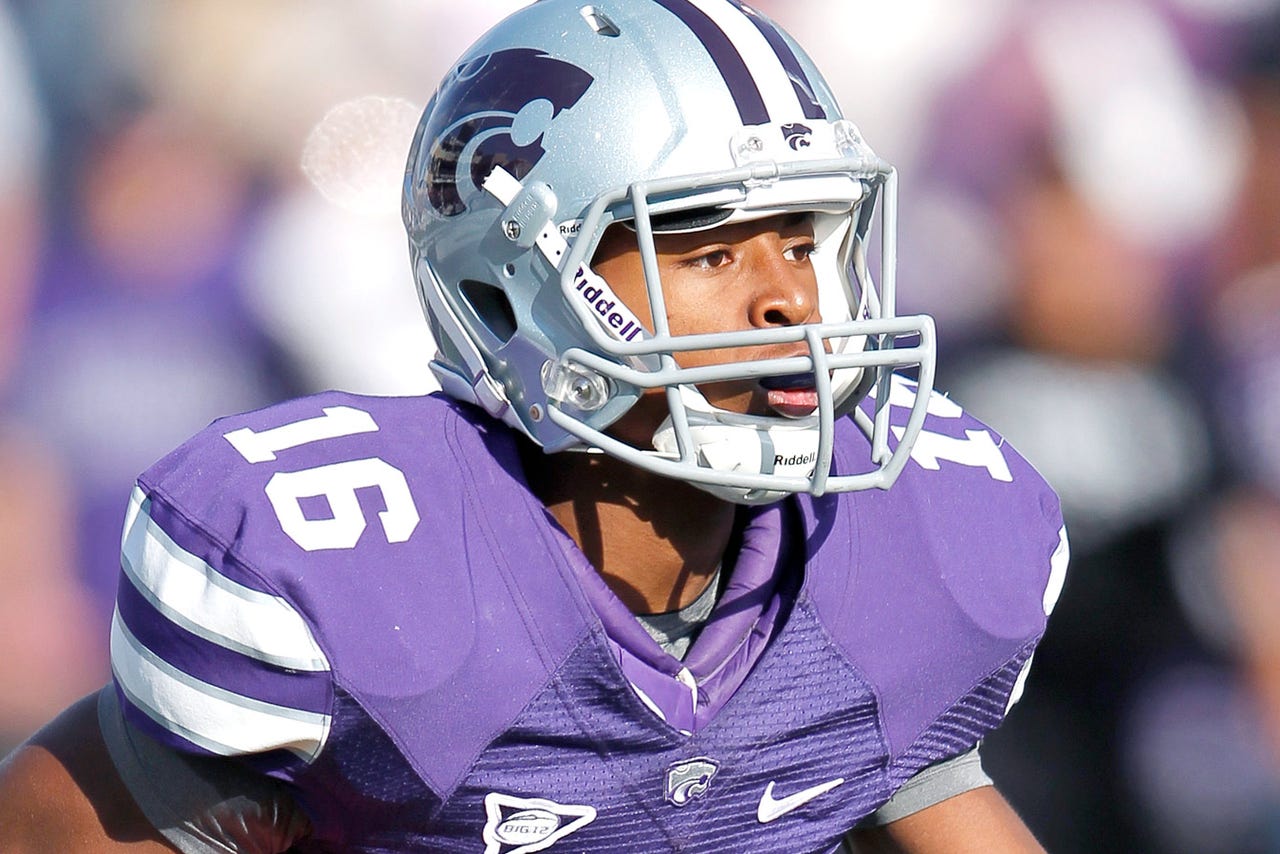 RENTON, Wash. -- Pete Carroll isn't one to hand out starting jobs before seeing a player prove himself on the practice field.

However, Carroll is making an exception when it comes to third-round draft pick Tyler Lockett.

Lockett was the highest-rated kick returner in the draft in the eyes of the Seahawks and they desperately wanted to ensure he'd be a part of their team. Seattle traded four total draft picks to the Washington Redskins to move up in the third round and select Lockett with the 69th overall pick in last weekend's NFL Draft.

While he is expected to contribute and produce as a wide receiver on offense as well, Lockett will be the team's kick returner from the outset.

"He's got the knack. He's got the big play nature to him, but his attitude is perfect for wanting to jump in there," Carroll said after selecting the former Kansas State star. "I would imagine he catches the first kickoff of the season. He will be back there doing it -- he will compete to prove that -- but it is hard to imagine anyone can outdo him back there."

When Carroll first took over the Seahawks in 2010, the team had obvious holes at left tackle and safety that needed to be filled. First-round picks Russell Okung and Earl Thomas were the clear choices to slide into starting jobs as rookies. But beyond that, Carroll has sparingly given the nod so early on.

Lockett's quickness and speed is evident. He's managed to blow by helpless defenders often during the first two days of the team's rookie minicamp this weekend. While the players he's lining up aren't Thomas or Richard Sherman, it's easy to see the traits that drew Seattle to Lockett.

"He's everything we thought he was and probably a little bit more just in terms of his tracking and ability to catch the ball and his change of direction when he moves," special teams coach Brian Schneider said.

Lockett was named a consensus All-American as a kick returner last year with the Wildcats. He returned two kickoffs for touchdowns in both his freshman and sophomore seasons. Lockett then scored twice on punt returns last year. He holds the Kansas State school records for career kickoff returns (77) and kickoff return yards (2,196), and single-season kickoff return average (35.2 yards).

Carroll said it's Lockett's mentality as a returner that stands out.

"The most important thing about a returner -- in particular a punt returner -- is the attitude," Carroll said. "He loves doing it, and it's part of his makeup. You need that first. That's a very, very challenging job, and it just doesn't work out for guys who don't have the right attitude. He's got that."

Lockett called his first two days of practice "phenomenal." He also acknowledged it took him some time to adjust to the pace the Seahawks want to practice at. Despite Carroll's plans, Lockett isn't taking his presumed role for granted.

"Obviously, they said they have plans for me but I have to live up to that," Lockett said. "No spot is given to you so that's why I try to come in here with the mentality of fight for whatever you can get, always compete and at the end of the day, whatever happens is going to happen."

The Curious Case Of Carson Wentz
Carson Wentz’s fall from stardom is a reminder that whatever heights can be reached in the NFL, past success guarantees nothing.
12 hours ago

MVP Watch: Rodgers Leapfrogs Russ
A red-hot Aaron Rodgers is moving up the odds list of MVP candidates, but the award looks like Patrick Mahomes' to lose.
19 hours ago

Personal Offense
DK Metcalf took a supposed compliment from an Eagles coach and used it to light a fire on Monday Night. Here's what went down.
20 hours ago