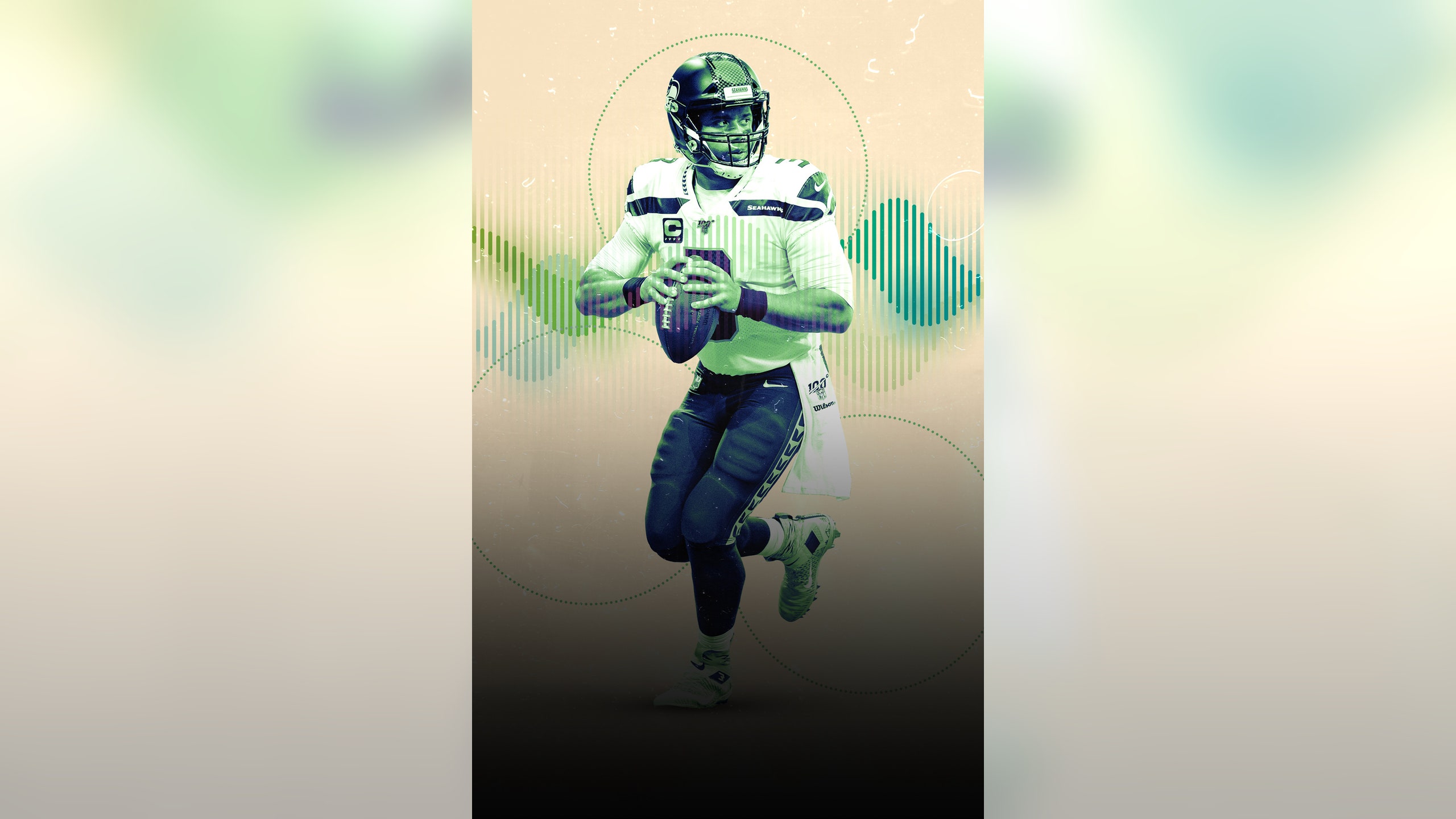 previous story
How to win $25,000 on the NBA with FOX Super 6
next story
LeBron James, Los Angeles Lakers continue to struggle with Anthony Davis out
National Football League

The silence in Seattle is starting to become deafening.

Since Russell Wilson first publicly stoked the flames of discussion regarding his future with the Seattle Seahawks, the team has yet to publicly throw cold water on the rumors.

"I'm not sure if I'm available or not. That's a Seahawks question."

That's what Wilson had to say on Feb. 8, when asked about potential trade inquiries on "The Dan Patrick Show."

Since then, the Seahawks haven't said much. Their phones haven't been quiet, though, according to NFL Network's Michael Silver.

About a third of the league has inquired about Wilson, according to Silver, and it's not difficult to see why.

The 32-year-old threw for a career-high 40 touchdown passes last season, with a completion percentage of 68.8% and 4,212 passing yards.

He has made the Pro Bowl eight times in his nine-year career, played in all 16 regular-season games each year, and has never finished with a record worse than 9-7.

Plenty of teams would look at Wilson as an upgrade over their current situation — and while Seattle remains mum on addressing the situation, sports media personalities can't stop talking about the issue.

In Nick Wright's eyes, the silence from the Seahawks is speaking volumes.

"Why hasn't Seattle come out and said they're not trading him?"

Wright helped back up that line of questioning by pointing out how the Green Bay Packers handled a similar situation with Aaron Rodgers, following the team's exit in the NFC Championship Game.

At the beginning of February, Packers head coach Matt LaFleur squashed rumors of an uncertain future for Rodgers with utter unequivocalness.

"There's no doubt about it. I mean, you're talking about the guy that's going to win the MVP of the league. Like, we're not in this position without him. So I couldn't be happier with not only his performance but how he led our football team ... So yeah, absolutely, he will be here. For a long time. I know I've said that before, but for a long time."

Packers general manager Brian Gutekunst took a similar tone, answering "absolutely not" when asked if the team would be willing to trade their star quarterback.

Seahawks head coach Pete Carroll and GM John Schneider have yet to make such explicit declarations.

To Colin Cowherd, the quiet comes down to ego.

"These coaches and GMs. Stop trying to control and manage and box in superstars. ... God, Seattle. Lighten up. ... Suppress your ego, let him have one."

If, and that's a big if, a team does make a push for Wilson, it will reportedly take a mint to get Seattle to listen.

Silver provided the latest on the saga in a Tuesday appearance on "The Dan Patrick Show."

"There's a sense out there ⁠— and this is from the [interested] team side, not from the Seahawks side ⁠— that three first-round picks is about where it would start."

And while there is still a long road to travel from where things presently stand between Wilson and the team to both sides parting ways, Brandon Marshall laid out a way for Seattle to maximize any potential return.

For Seahawks fans, imagining life without Wilson might be more akin to a nightmare than anything else.

He did, after all, bring the franchise its first Super Bowl win in 2013. It'd be fair to say most Seattle fans cringe at every talking head that brings up the possibility of a Russ-less Seahawks team.

But until either the Seahawks or the quarterback himself officially shuts down the rumors, people are going to keep talking to fill the silence.