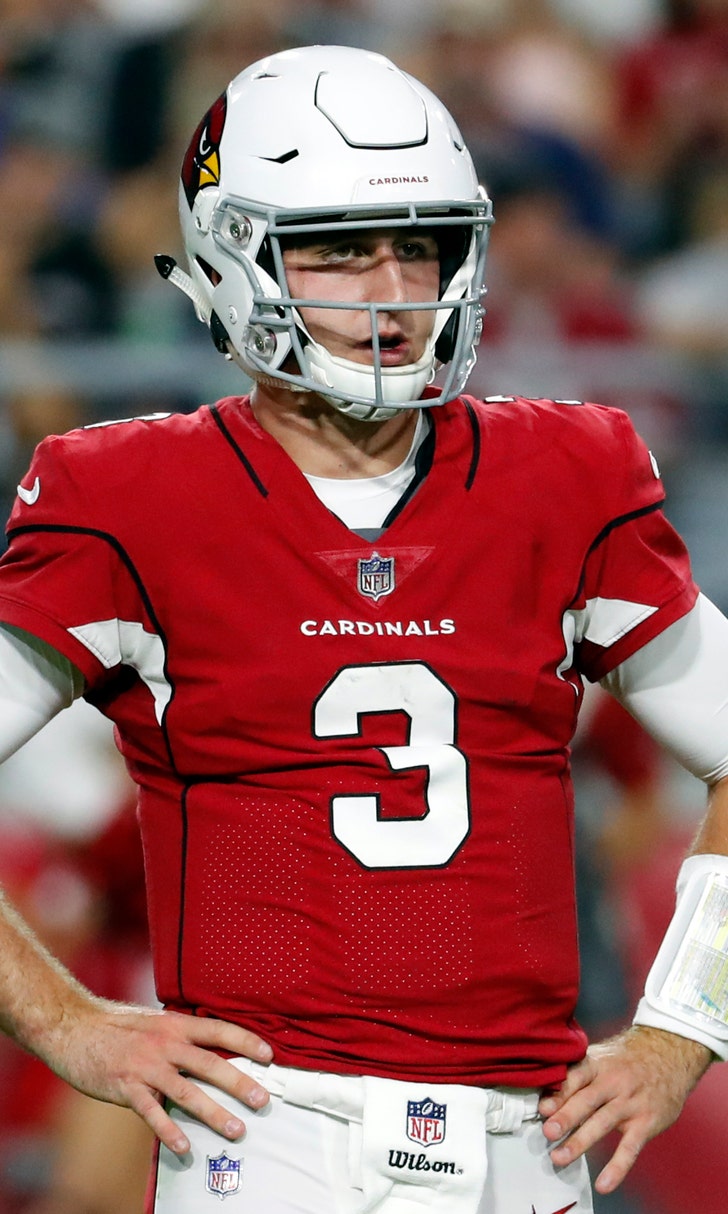 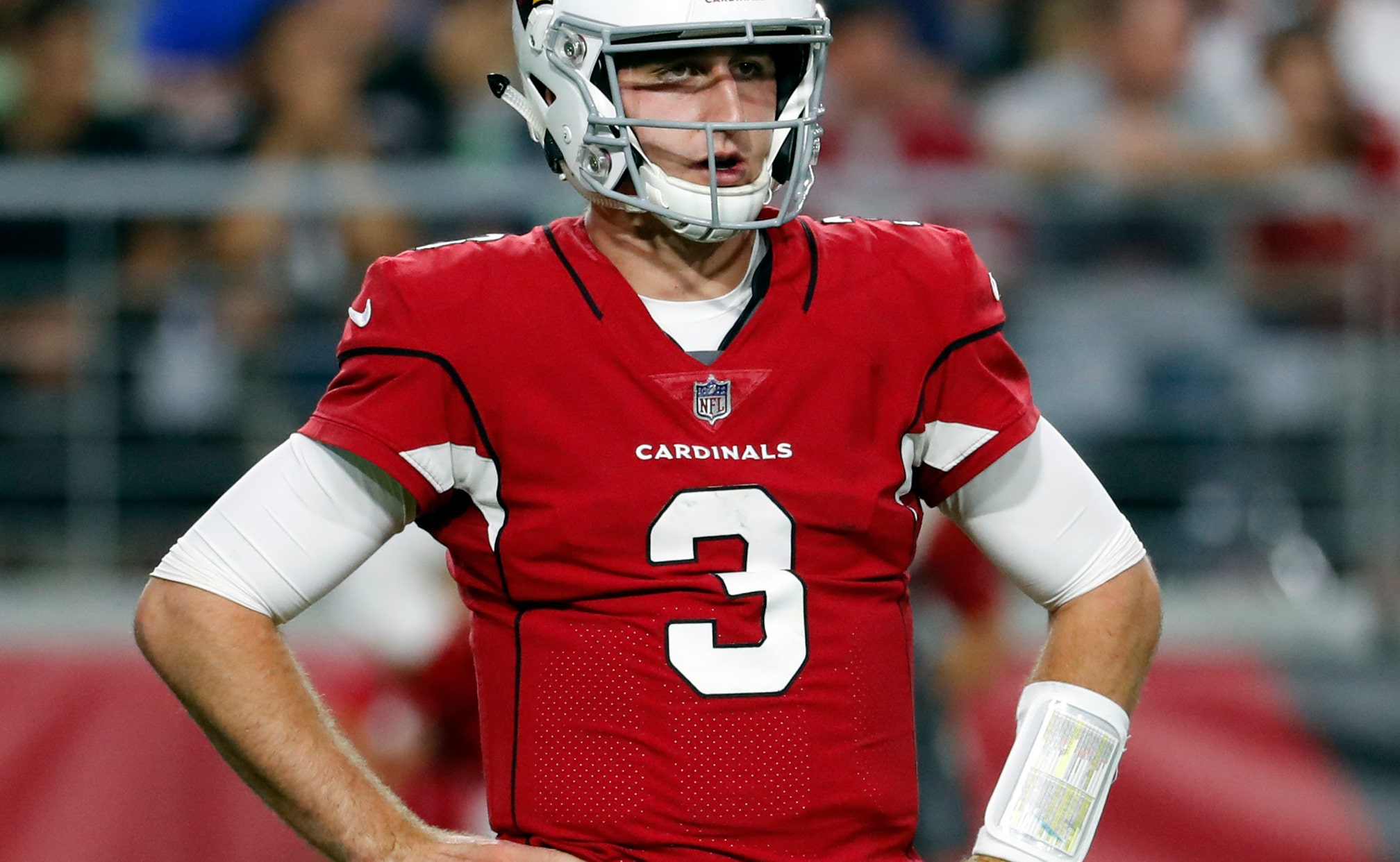 Rosen firmly in charge heading into his second NFL start

His self-criticism, though, centered on the final score.

"If I could play worse and win, I'd take that every time," Rosen said.

The Cardinals lost at home to Seattle 20-17 on Sebastian Janikowski's 52-yard field goal as the game ended to fall to 0-4, the first time they've done that since 1986, two years before the franchise moved to Arizona from St. Louis.

But even with his team winless, the 21-year-old Rosen is full of confidence as he prepares to play on the road against San Francisco on Sunday. That's just his way, he said after the team practiced Wednesday.

"I'm a very confident person," Rosen said. "Even if I have no reason to, I'll find a way to fool myself into going out there with full confidence that we're going to win every single game we play. Every time I step on the field, I expect to throw a touchdown or hand off a touchdown or lead the team to the end zone in some way. In my head, if I don't, it's a surprise and something's wrong and we've got to fix it so that we do next time."

Rosen completed 15 of 27 passes for 180 yards and a touchdown with no interceptions against the Seahawks. Coach Steve Wilks said the Cardinals could open up the playbook a bit for his young quarterback's next start.

"We're going to continue to give Josh what he can handle," Wilks said. "I think, again, he gives us the opportunity to be able to do a lot of things on the offensive side of the ball. I think you guys saw that a little bit on Sunday — just with the boots, getting outside of the pocket, all those things, his athleticism, to be able to avoid the rush a little bit and buy time to get the ball down the field.

"So, we want to try and make sure that we give him everything that he can handle, and most importantly, not try to restrict him at all."

Rosen, who describes himself as "a happy person," was pretty much always smiling Sunday, even as he was encouraging the receivers who collectively dropped five passes.

"I got in the locker room, and regardless of who did what or whatever — I blew some too — and everyone was like, 'Screw it. Next week, let's roll,'" he said.

Rosen was even quick to talk to Phil Dawson, the 43-year-old kicker who missed a 45-yard field goal that would have given the Cardinals the lead with 1:50 to go.

"I think that speaks a lot about his leadership," Dawson said. "Here's a rookie making his first start and he comes up to the second-oldest guy in the league and offers encouragement. I was impressed by that and I think this whole locker room benefits from that."

Wilks has watched Rosen smoothly take over as starter from Sam Bradford and the rookie seems a comfortable fit from the start.

"His ability to not let things phase him," Wilks said. "Of course, a lot of criticism came when I threw him in the game (late against Chicago) at that particular moment, but I'm not worrying about the outside noise. I know what he can handle. I know how he's wired in the short period of time I've been around him, and he showed that going into the game last week. It just filters throughout the team, his confidence."

With Rosen, it always comes back to confidence. Where did it come from?

"I don't know," he said. "Growing up in youth sports, playing tennis and all that, you're by yourself out there, so you've just got to be confident. Even if you're not, you at least have to play the part and try to keep pushing until something good happens, then you start to gain it and keep going.

Henry Hammers Colts, Falcons Roast Raiders
Plus, the Patriots earn a gritty win over Arizona, the Bills outlast the Chargers, and the Vikings win in comeback fashion.
21 hours ago

MVP Watch: Mahomes Running Away
After another epic outing, Patrick Mahomes is tightening his grip on a second MVP award. Is it his to lose?
6 days ago