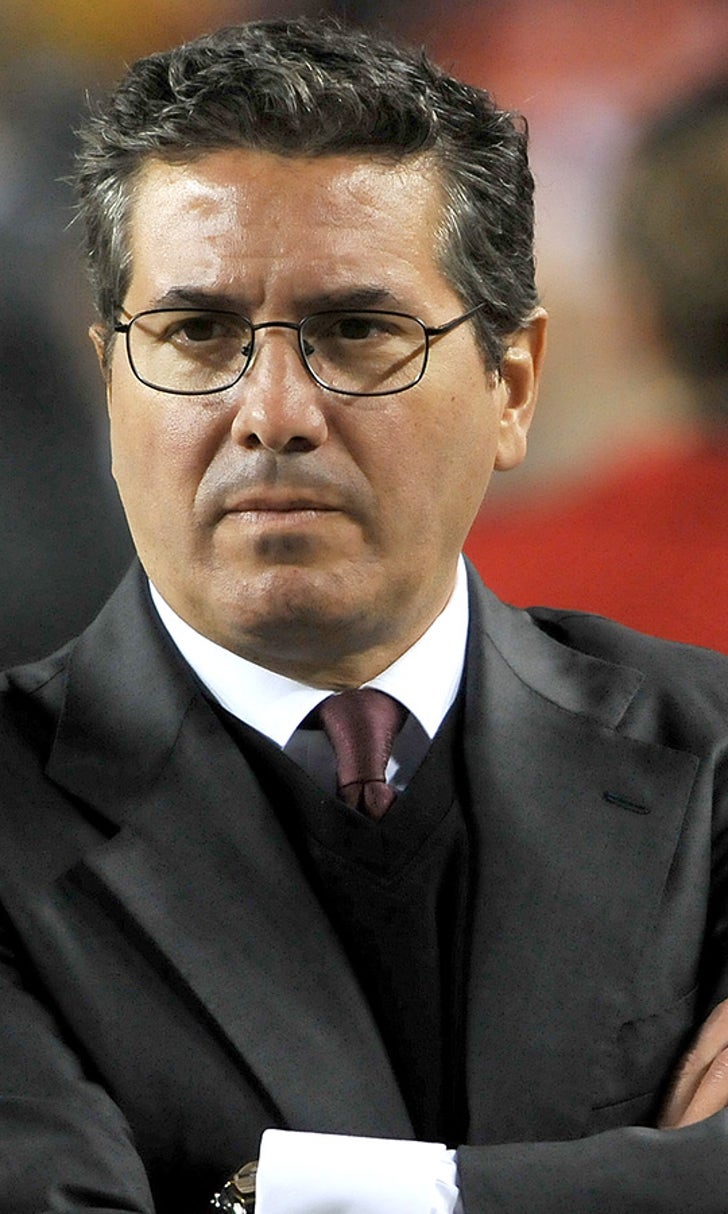 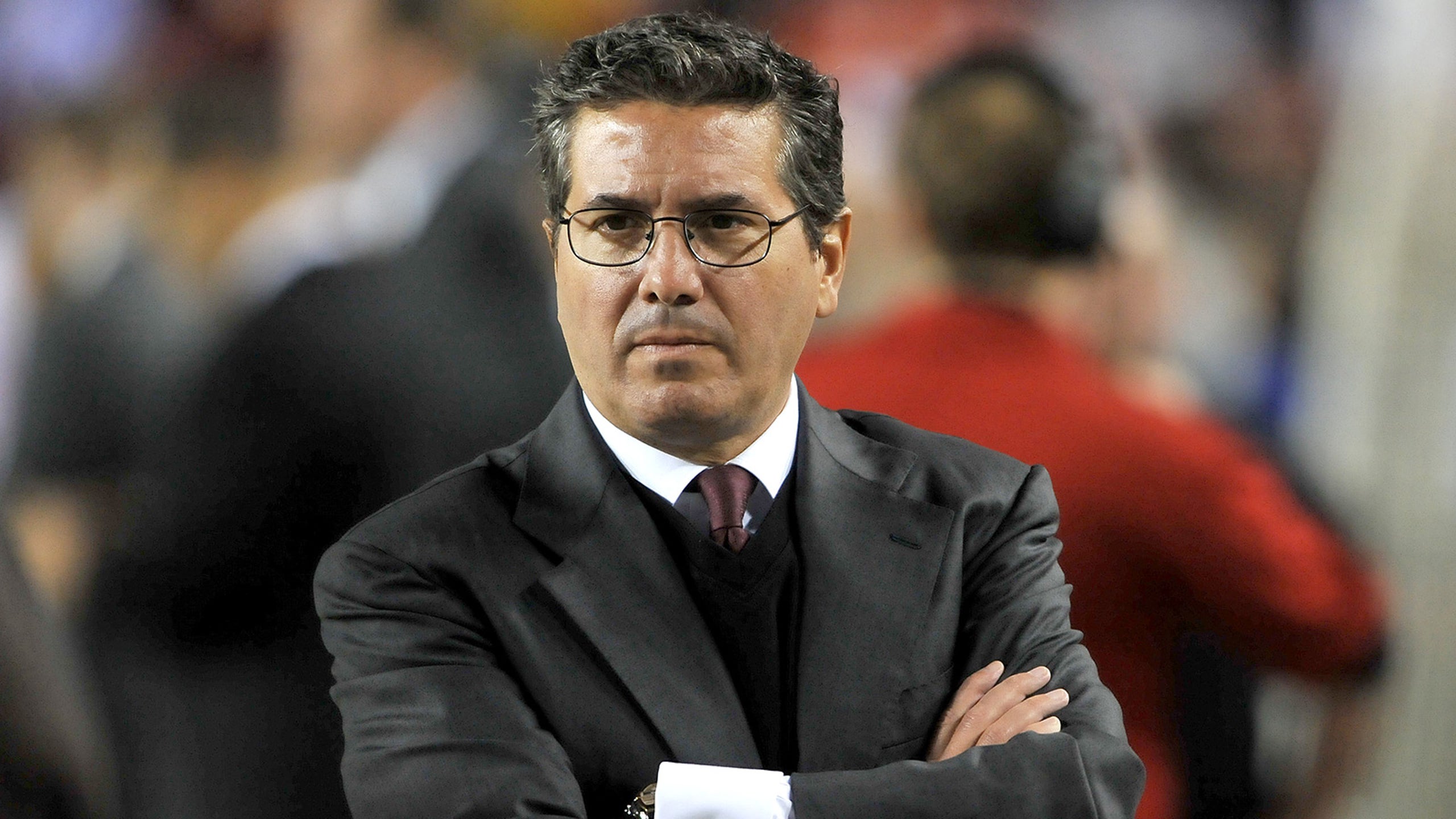 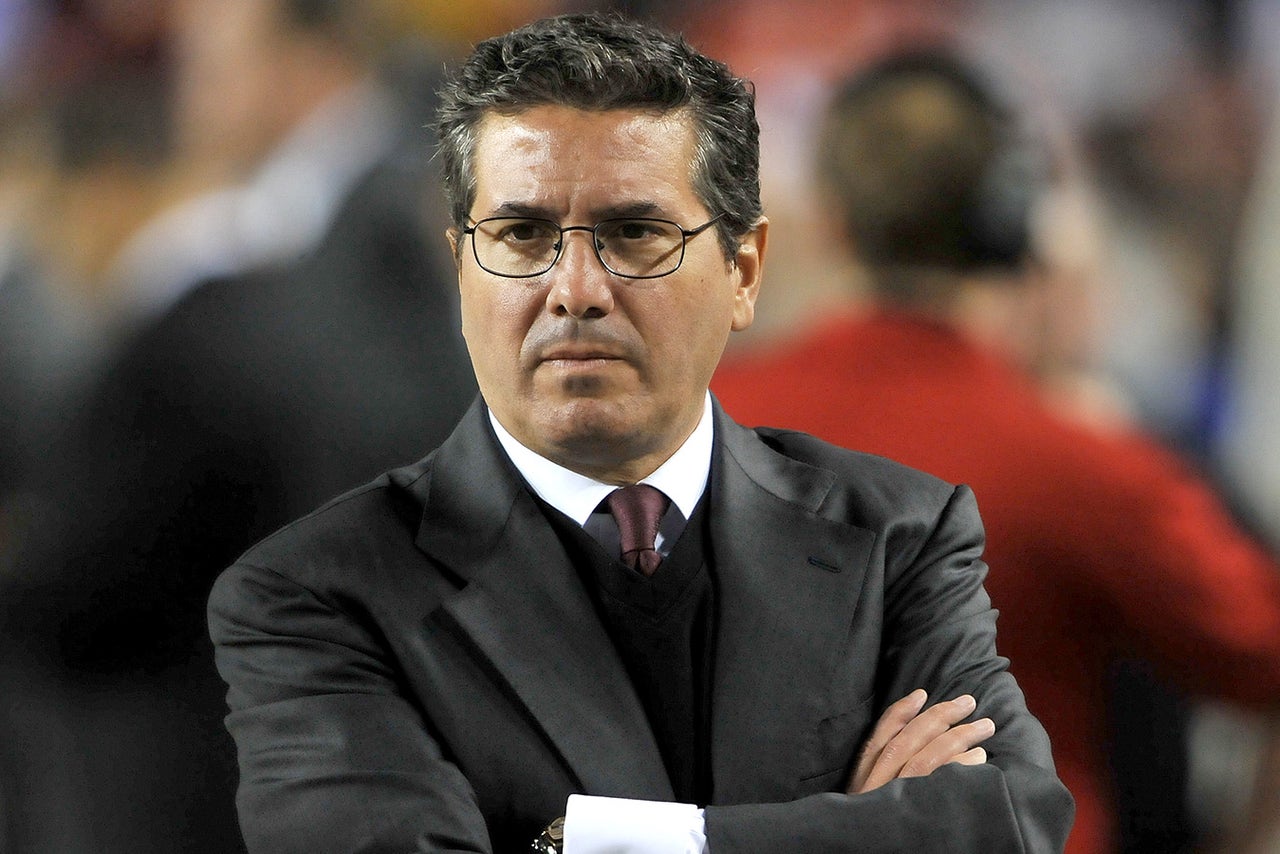 RICHMOND, Va. -- As the Washington Redskins defend their federal trademark registration, they argue in court papers that the government has registered plenty of companies with offensive names.

Among the names cited by the NFL team: Take Yo Panties Off and Dago Swagg clothing, Midget Man condoms and inflatable sex dolls and Baked By A Negro bakery products.

The Redskins are appealing a judge's July order canceling their trademark registration. U.S. District Judge Gerald Bruce Lee ruled that the name Redskins may be disparaging to Native Americans.

In its opening brief filed with the 4th U.S. Circuit Court of Appeals, the team says the federal trademark register is "infested with countless trademarks conveying racist and offensive messages" but insists that the name Redskins is not among them. The team has long said that the name is intended to honor Native Americans, not insult them, and that there is no proof that a substantial segment of that population finds the word Redskins offensive.

"Petitioners made no attempt to quantify the percentage of Native Americans who may have found the marks disparaging at any relevant time," the team's lawyers wrote in the brief.

The five Native Americans who challenged the trademark, which was initially registered in 1967, have until Jan. 14 to file their response.

The Redskins argue in their 64-page filing that of the more than 3 million trademarks registered since 1870, no registration has ever been retroactively canceled for being disparaging. The team cites Aunt Jemima products, Uncle Ben's rice and Red Man tobacco as racially tinged trademarks that have gone unchallenged.

Even if the government finds certain trademarks offensive, the Redskins say, canceling them would violate the First Amendment.

They also argue that the U.S. Patent and Trademark Office has been inconsistent in deciding what is offensive. For example, the office rejected a registration for 2 Dyke Minimum in 2007 but granted a registration for Dyke Night in 2012. Dago Swagg was approved in 2013, six years after Dago Mary's was rejected, the Redskins say.

Lee's ruling, if it stands, will strip the Redskins of the legal protections that come with a federally registered trademark but it will not force the team to change the name.