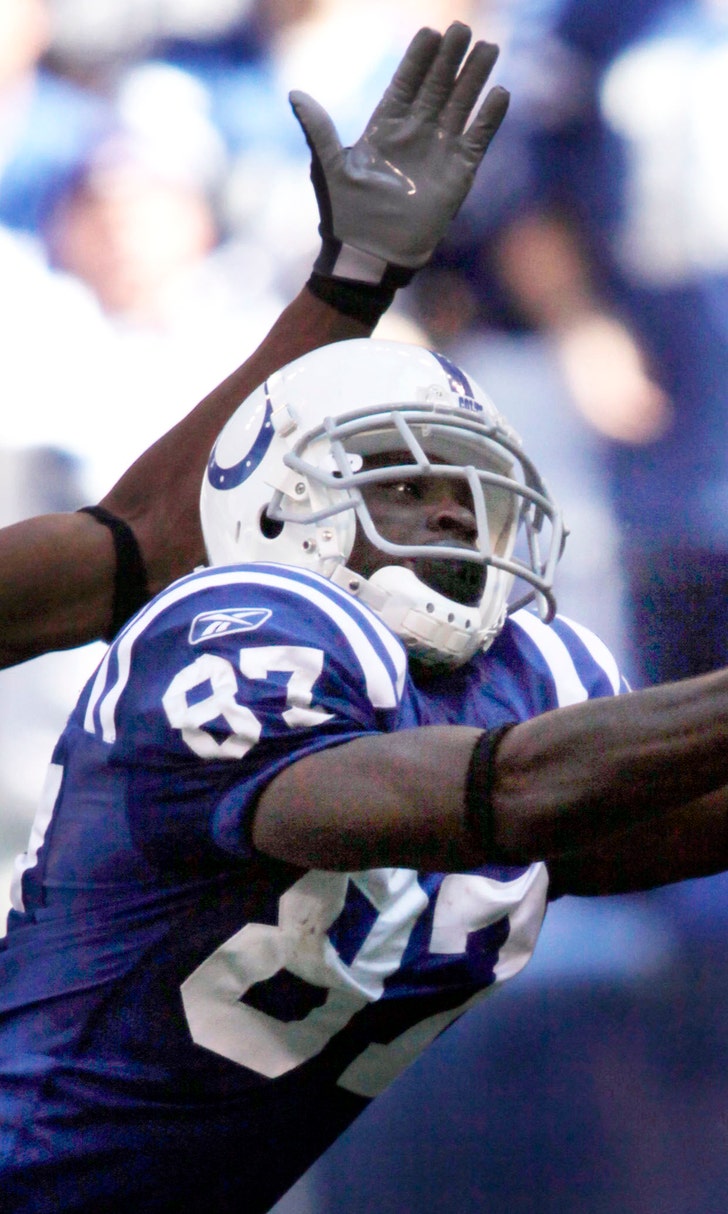 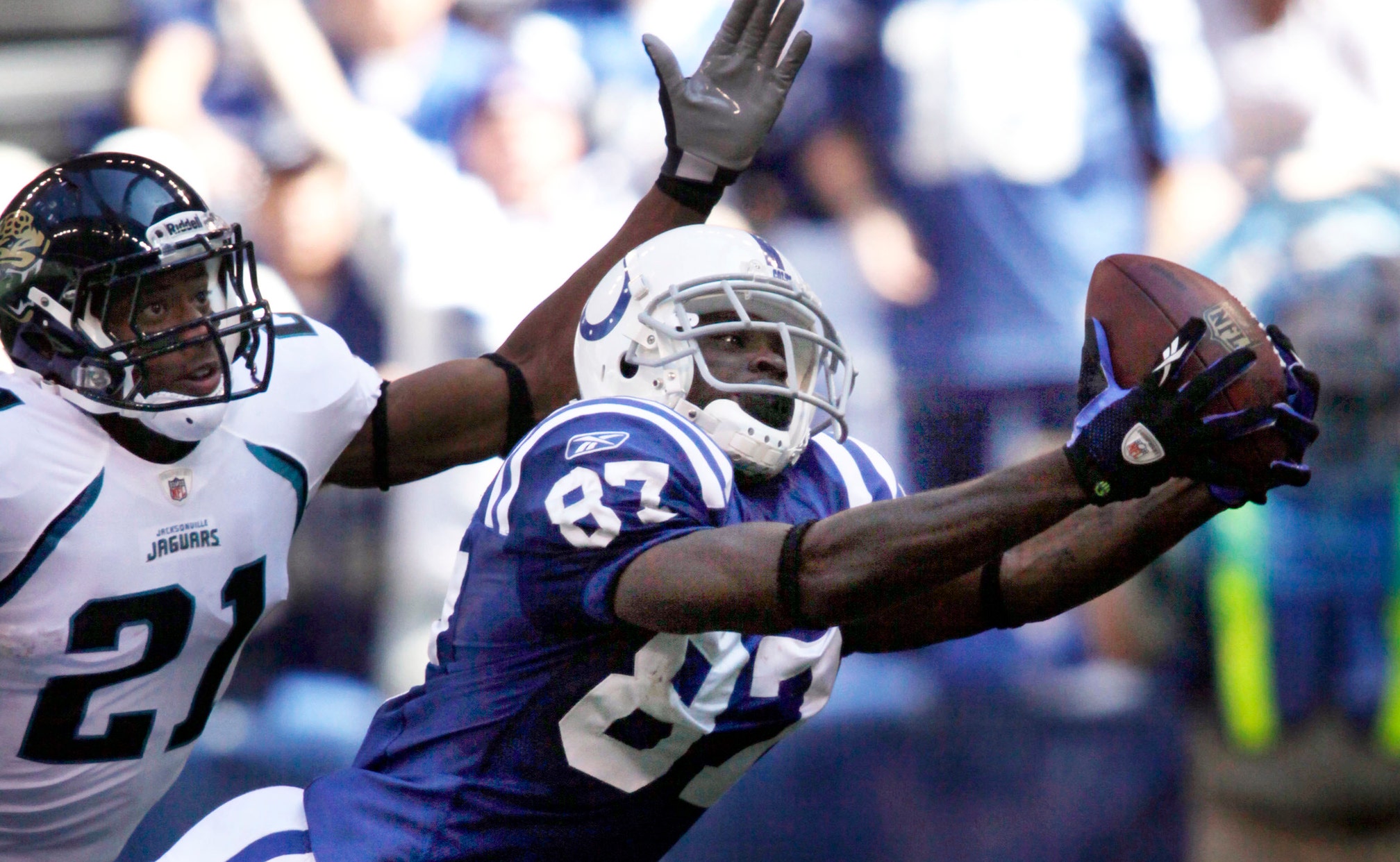 Safety Troy Polamalu, wide receiver Reggie Wayne and linebacker Patrick Willis are first-year eligible players among the 25 semifinalists of the modern era for the Pro Football Hall of Fame.

Also on the list, which will be cut to 15 on Jan. 2, are previous finalists John Lynch, Steve Atwater, Tony Boselli, Steve Hutchinson, Isaac Bruce, Edgerrin James and Alan Faneca.

Five former players will be elected to the class of 2020 on Feb. 1, the day before the Super Bowl. They will be inducted into the Canton, Ohio, shrine in August.

The hall also will induct 10 senior candidates, three contributors and two coaches in a special centennial class in 2020.

There are 14 defensive players, 10 on offense, and one special-teamer, Steve Tasker, who also played wide receiver for Buffalo.

Four players make the semifinals for the first time: linebacker Carl Banks, running backs Fred Taylor and Ricky Watters, and defensive tackle Bryant Young. Every other semifinalist for 2020 has gotten this far before.

Hutchinson, Faneca and Boselli are the offensive linemen. Taylor, Watters and James are the running backs. Defensive linemen are Young, Richard Seymour and Simeon Rice.

The semifinalists, in alphabetical order: