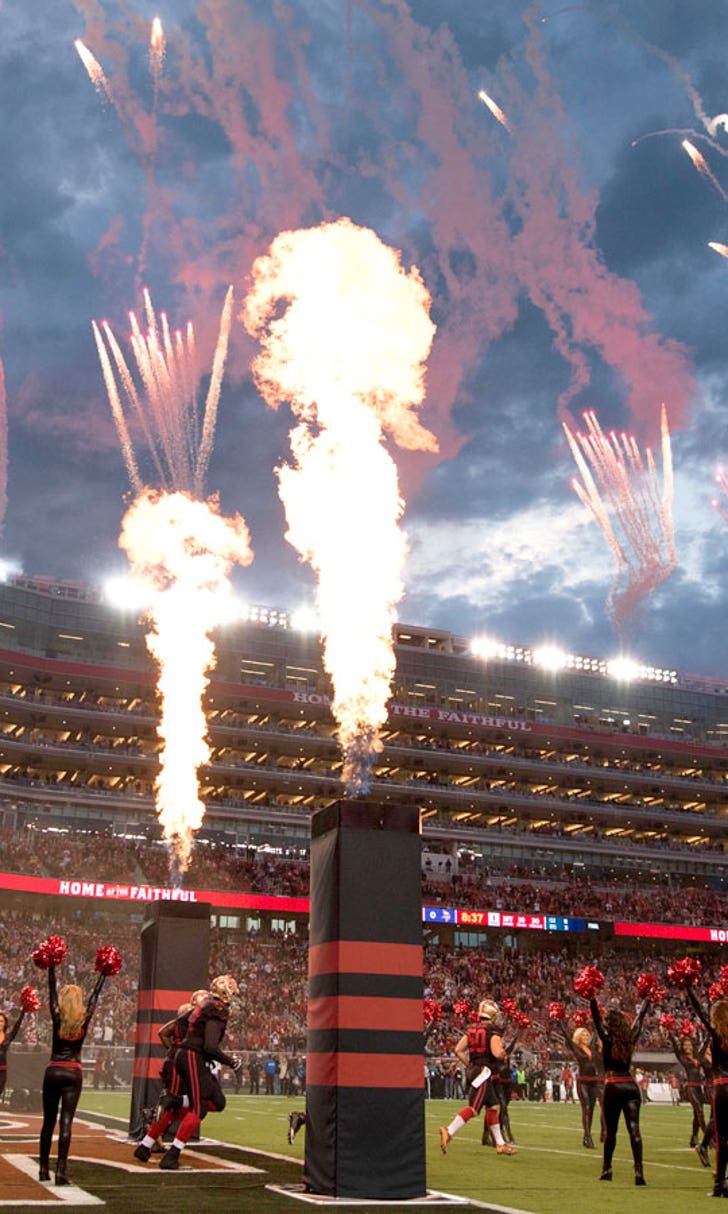 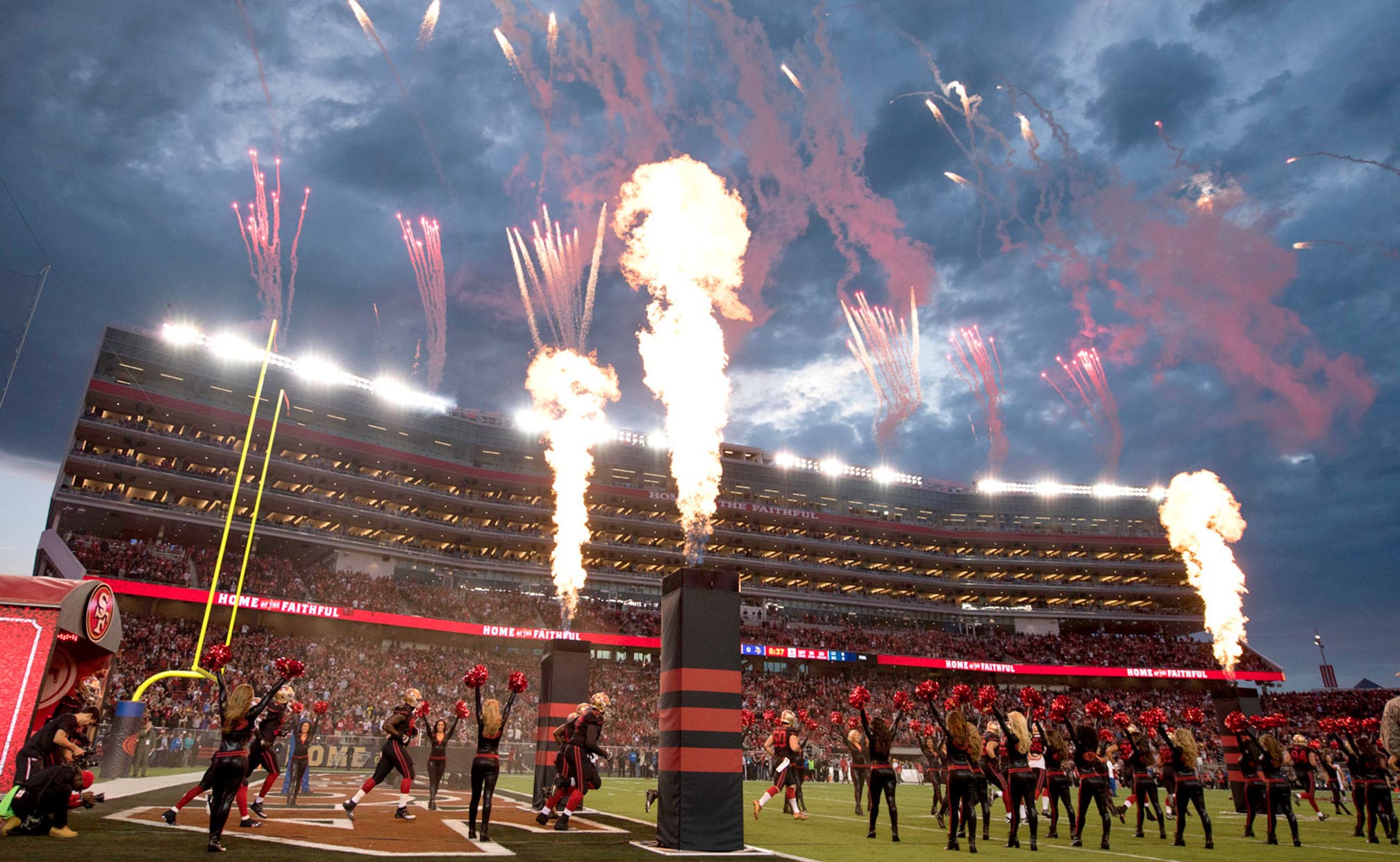 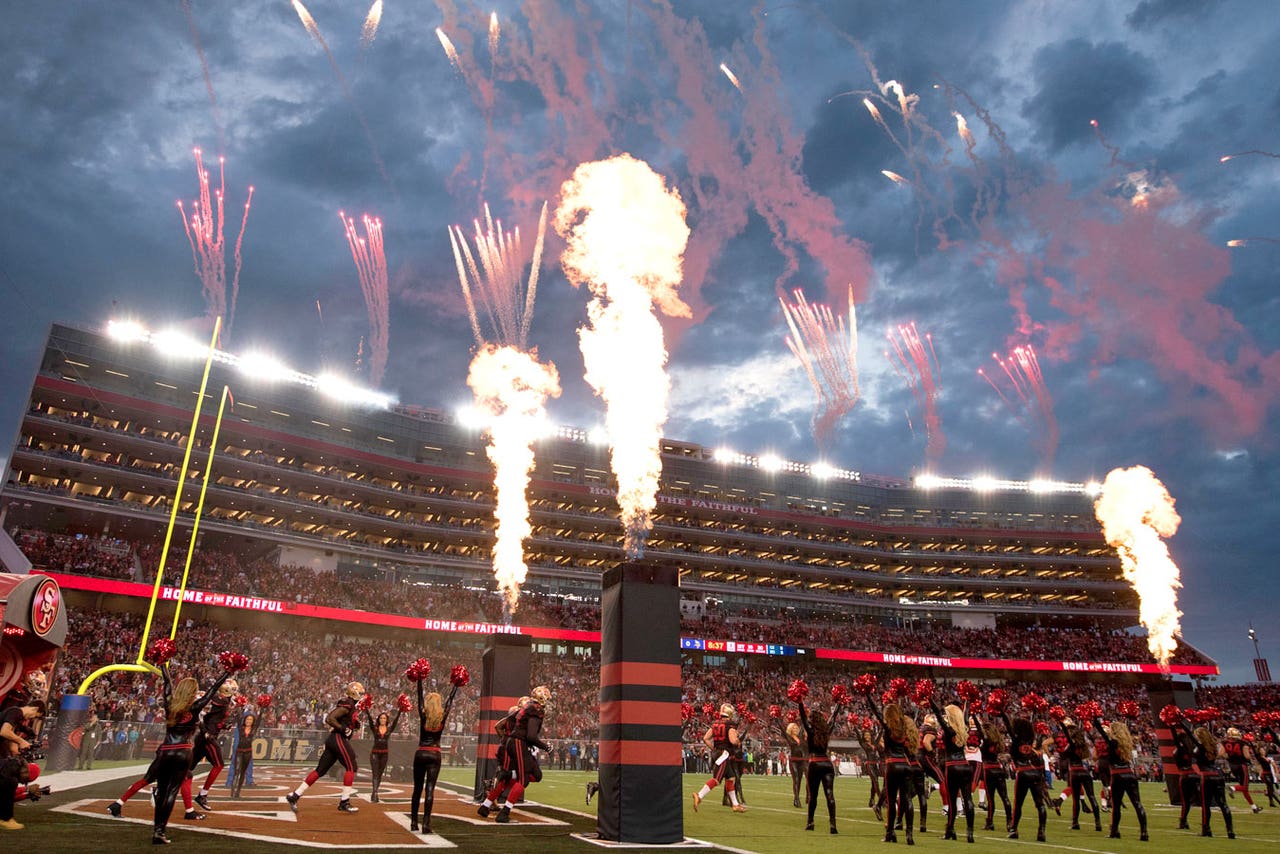 Pilot Christina Kurowicki was preparing to land at San Jose Mineta International Airport in March when bright light flooded the cockpit, impairing her night vision and making it difficult to see outside.

"It was blinding. It was blinding," said Kurowicki, who filed a complaint with the Federal Aviation Administration after the incident. "Incapacitating for sure."

Kurowicki is one of at least six commercial pilots who have filed complaints with the Federal Aviation Administration after being blinded by bright light coming from the 49ers' Levi's Stadium in Santa Clara, saying it's a safety hazard, NBC Bay Area reported Wednesday.

Last year, the FAA issued a safety-alert bulletin for pilots about the lights.

FAA public affairs manager Ian Gregor wrote in a statement that most of the reports it reviewed were when the stadium's scoreboard was being calibrated, making it brighter than usual. "The FAA relayed these concerns to the stadium operator, which agreed to provide the FAA with advance notice of all scoreboard testing and not to test or calibrate it at night during scheduled airfield hours," Gregor wrote.

Although the team says it was not aware of any incidents since the scoreboards were being initially tested, there was a report made in December 2014, after football season was well underway, the television station reported.

Jay Rollins, a former American Airlines pilot with 20 years of experience, said a lone warning is gambling with safety. He hopes the 49ers will take action.

"They really have to choose between whether the lights in the stadium and the excitement that goes on there is more important than the safety of these arrivals," said Rollins, who now owns his own aviation safety consulting business and runs a blog out of Florida. 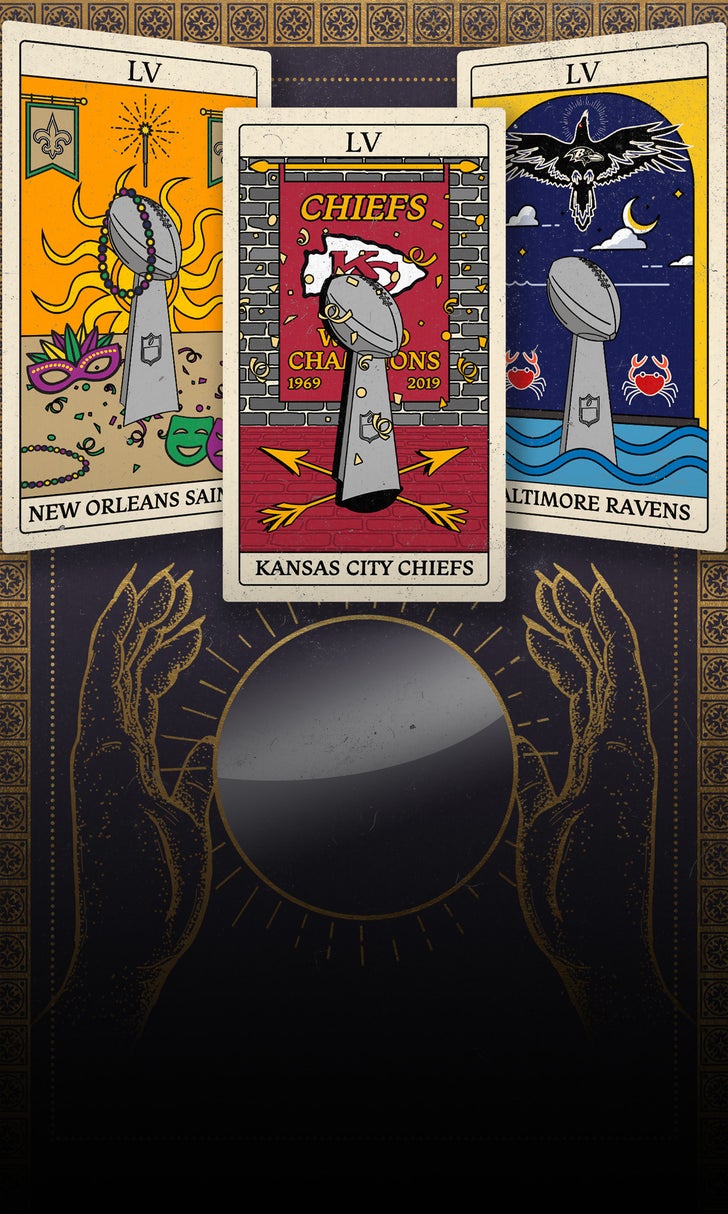 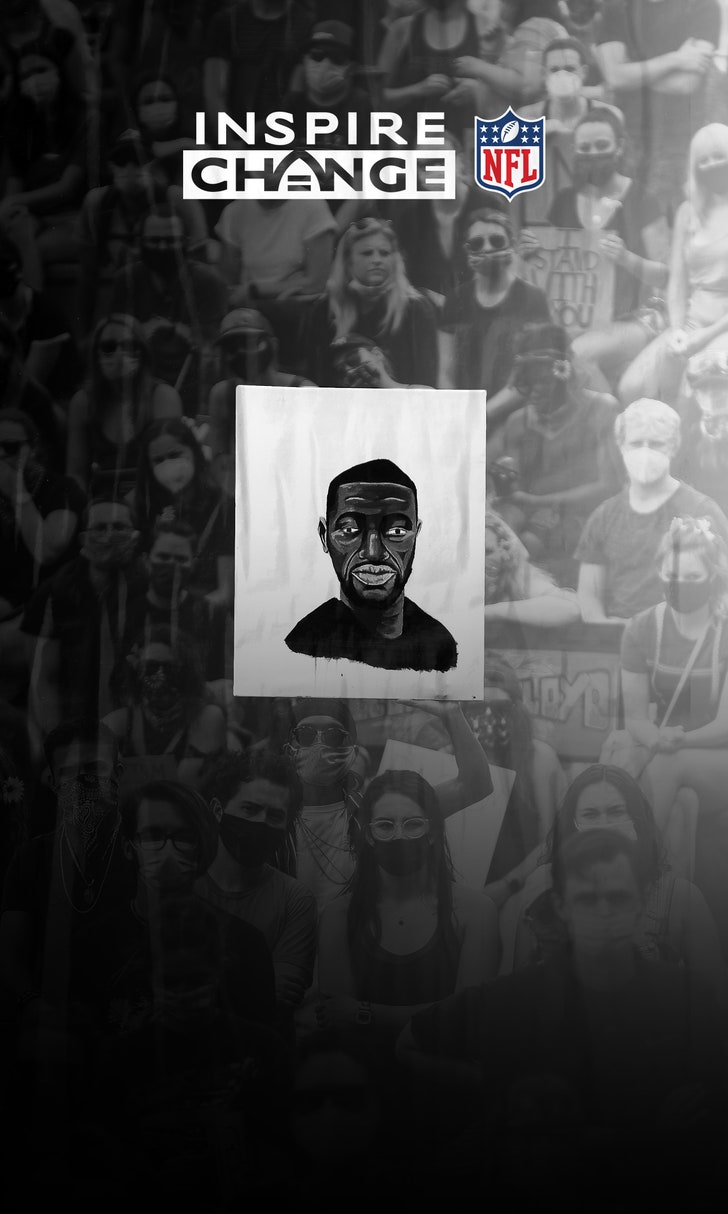 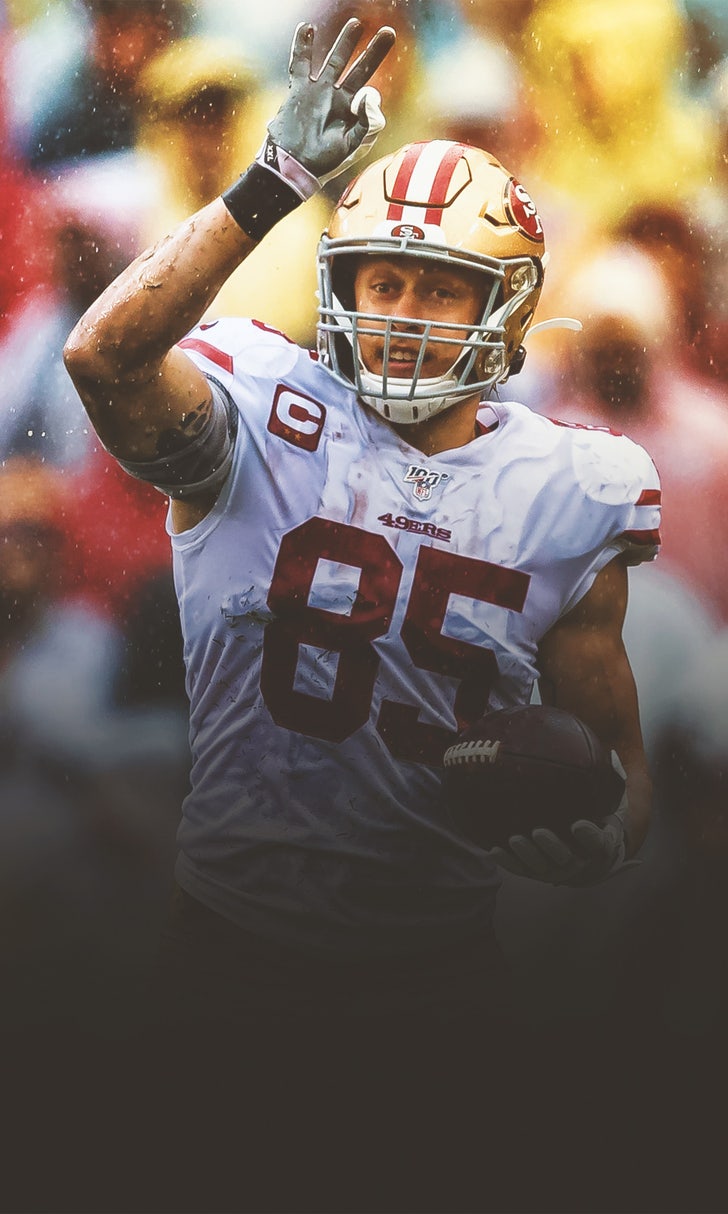 George Kittle Gets Huge Payday
The 49ers star tight end has agreed to a massive five-year extension, per multiple reports.
August 13
those were the latest stories
Want to see more?
View All Stories
Fox Sports™ and © 2020 Fox Media LLC and Fox Sports Interactive Media, LLC. All rights reserved. Use of this website (including any and all parts and components) constitutes your acceptance of these Terms of Use and Updated Privacy Policy. Advertising Choices. Do Not Sell my Personal Info