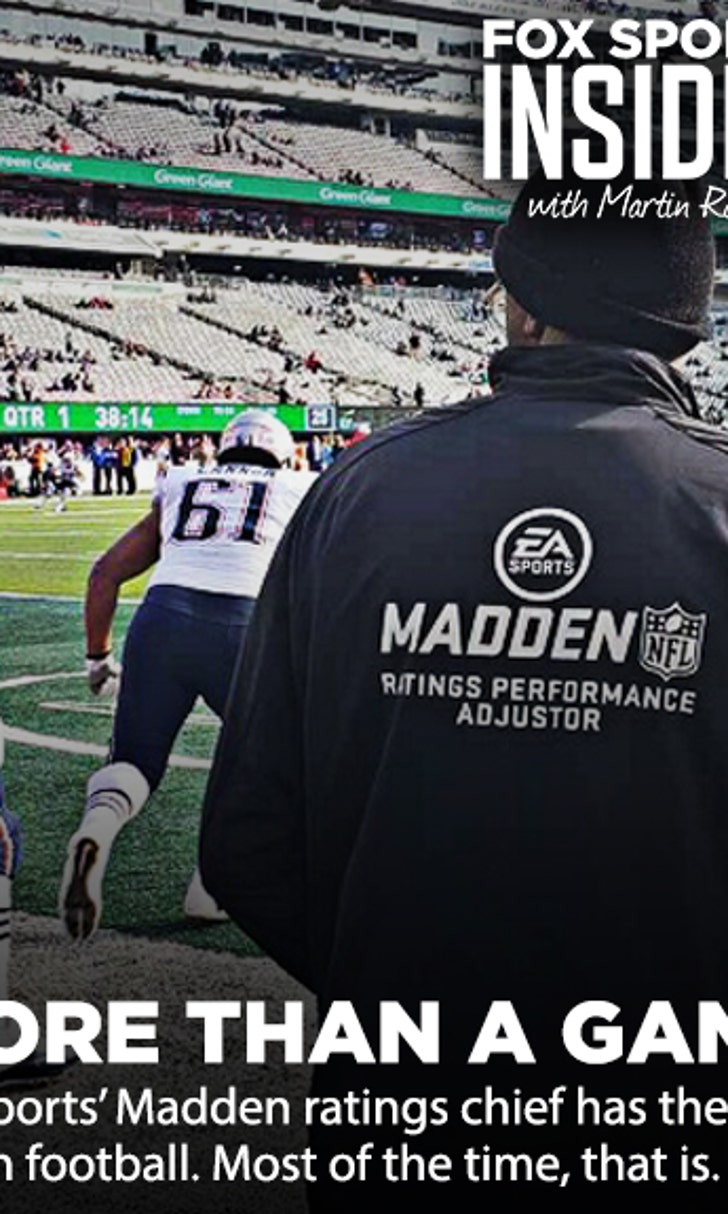 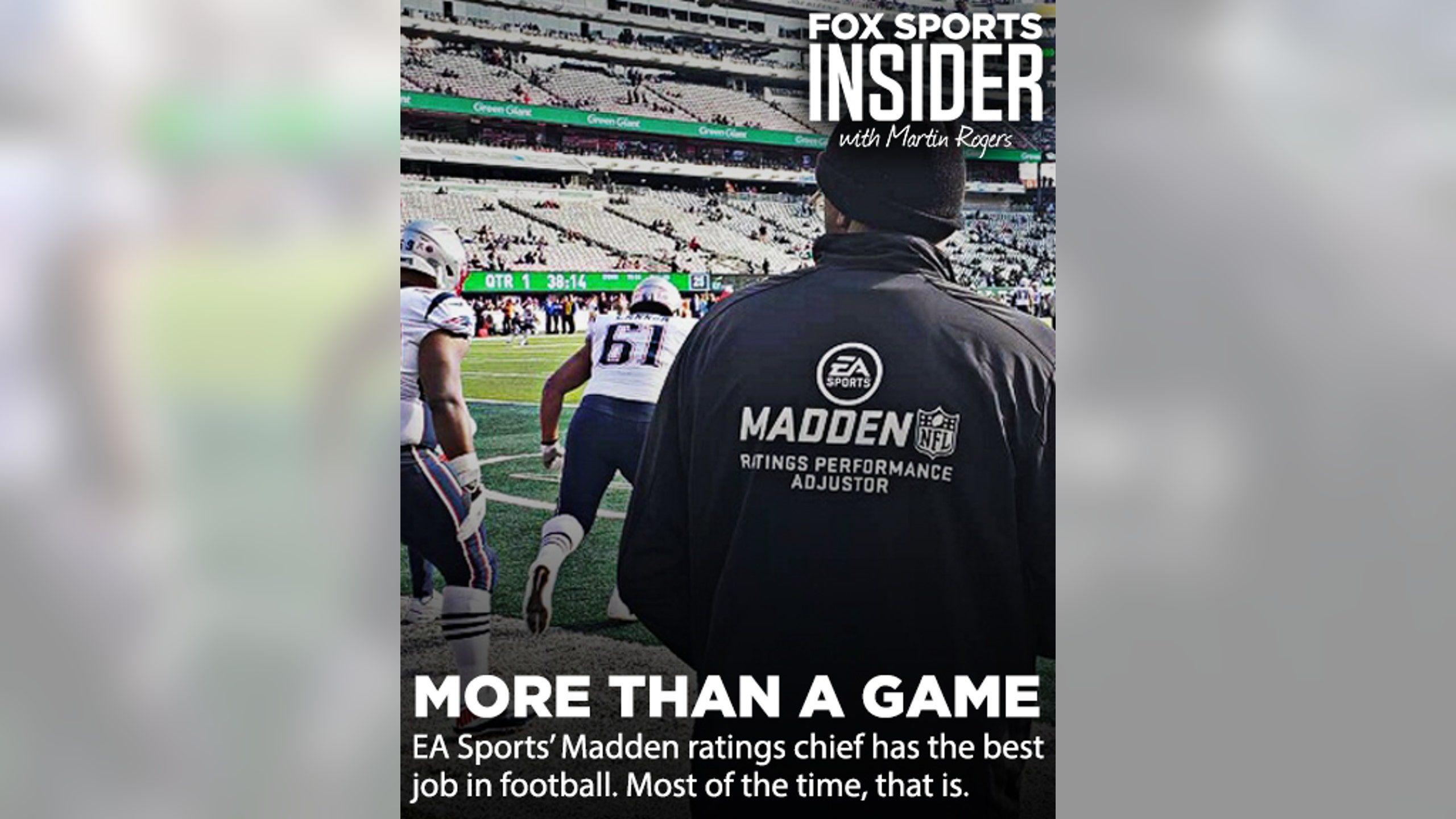 Meet the man behind the Madden ratings (and yes, he knows you're not a fan) 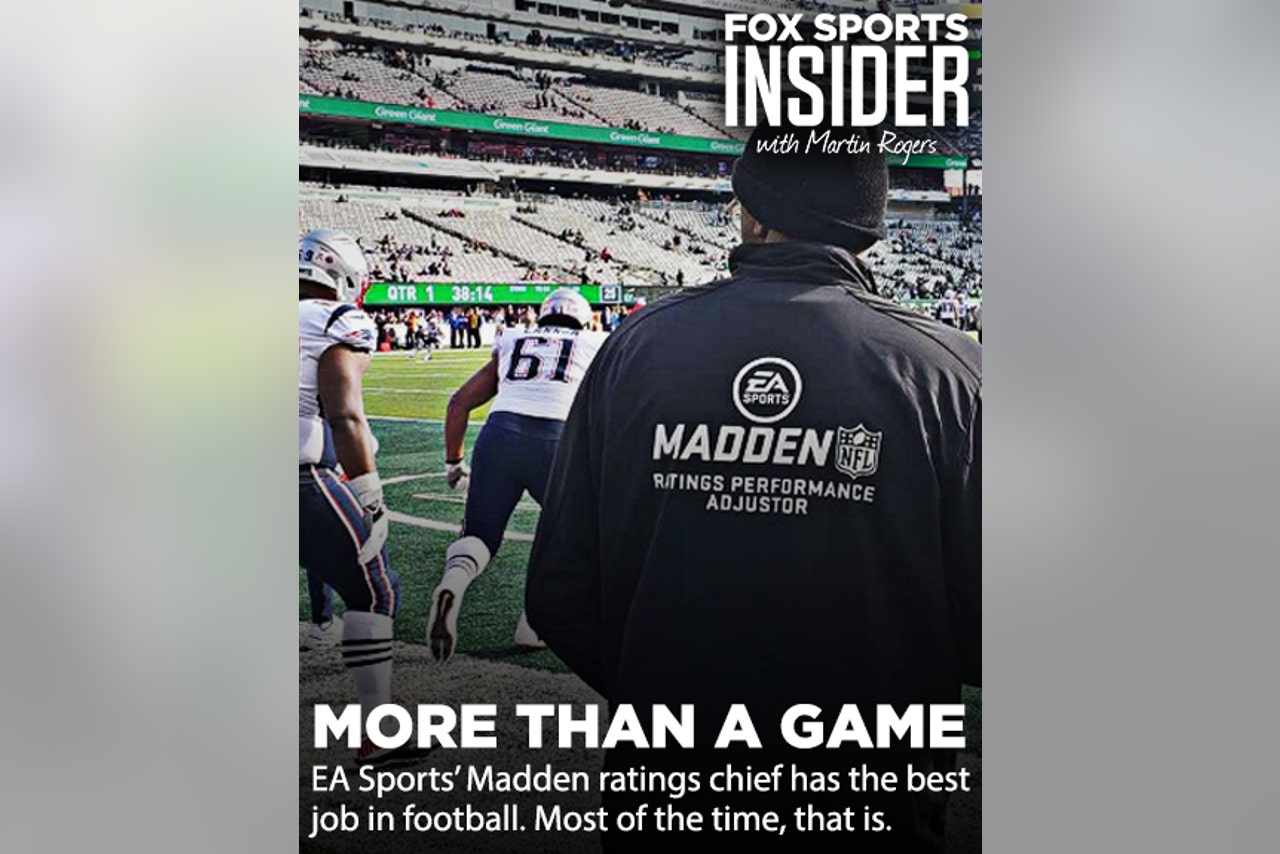 Dustin Smith often gets told he has a dream job. He usually agrees. Yet when he was introduced to a room full of the National Football League’s offensive linemen last year, it sure didn’t feel like it.

“It was an ovation of boos,” Smith told me this week. “And they’re big guys.”

Such is the nature of Smith’s position as the head of EA Sports’ ratings team for Madden, the unstoppable NFL video game franchise that has just launched its 2020 game – its most detailed rendition yet.

Smith’s work on Madden is highly scrutinized, to say the least. Madden is a global video game juggernaut, with more 130 million copies sold and revenues closing in on $10 billion. Smith and his team rated more than 3,000 NFL players for the latest edition, due to be released on August 2.

Fans have strong views on the attribute levels given to each player and the way it affects play on their console. Yet that is nothing compared to the interest it spawns among the players themselves, many of whom eagerly await each fresh release to see where they stack up.

“NFL players tend to have pretty strong opinions when it comes to their own ability,” Smith said. “When they find out what I do it’s not like they’re angry but it’s ‘oh, you’re that guy.’ They are confident athletes who are very competitive so of course they want to be higher.”

Los Angeles Chargers wide receiver Keenan Allen was so outraged that he posted a Twitter rant complaining about his overall 89 rating, positioning him 12th in the NFL for his position and in a tie for 73rd among all players.

“I will not be playing Madden 20,” Allen said. “Period.” Allen was unhappy with the figures for his deep route running, his strength and speed. “Bro, who is making this, dawg, who did this?” he continued. “What was you thinking?”

He wasn’t the only one. With training camps still not in full flow when the ratings came out last week, plenty of players had the chance to express their frustration. Several members of the Chicago Bears actually called out Smith in this highly amusing video. Tom Brady also turned to humor to protest his low speed rating on Madden.

Players will even reach out to Smith in a bid to influence how they are scored on 52 different criteria: from the basics of awareness, speed, stamina, strength and acceleration, to more intricate determiners like throwing on the move, stiff arm effectiveness, run block finesse and zone coverage.

On the day we spoke, Smith had received a direct message on Twitter from Buffalo Bills linebacker Lorenzo Alexander. Alexander included video footage of him dunking a basketball two-handed, implying that his jumping ability and overall athleticism had perhaps been underrated.

Smith enjoys such interactions, which may happen several times a season, but the effect they have is minimal. “I had never seen someone try to improve their score by using footage from another sport before,” he joked. “So, it was pretty original.” Alexander’s enterprise earned him a minor bump in jumping and acceleration.

Washington Redskins cornerback Josh Norman didn’t reach out, but he didn’t have to. Usually athletic feats performed without pads are given scant attention by the Madden ratings analysts – but Norman’s effort of leaping over a bull in Pamplona, seen a ludicrous number of times on social media – was impressive enough to land him a significant hike in jumping prowess. 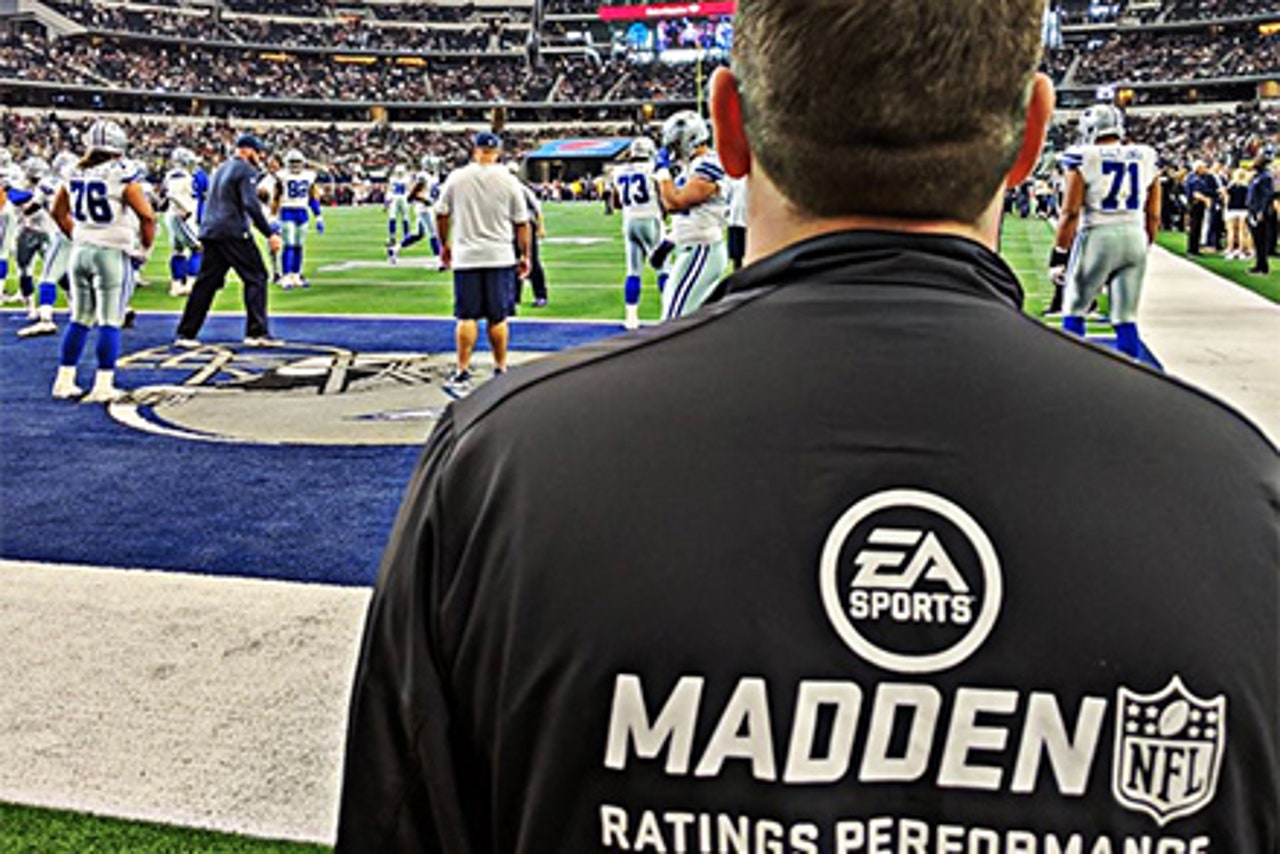 Smith spearheads a group that includes 10 ratings adjusters, who are sent out to various key games during the season to analyze different aspects of certain players’ style. He devours analytics that are openly available and others that are kept in house and closely guarded. He reads a ton, but more than anything he just watches an extraordinary amount of football.

He might take in Monday and Thursday Night Football at home, but weekends are different. Saturday might see him witness as many as six college games in order to be ahead of the curve regarding players who will later enter the league. Then comes Sunday.

Smith heads to a local sports bar and situates himself in a familiar spot where he can see at least five and as many as eight screens. “Head on a swivel,” he said. Sometimes he will see something that he will store in his memory banks for later implementation. Other times he will takes notes using a program on his phone.

At EA, there is a constant need to be prepared, meaning some work is already being done on the 2021 game. However, anything between now and then will get programmed into the current version, and rating get updated during the season.

Smith understands that players won’t always be happy with their rating, and he welcomes the feedback. “There is a huge amount of work that goes into what we do,” he said. “It is not random, it is based off a lot of detail and research. Obviously, we can’t be perfect and there are so many variables.

“We are giving our best ratings based from gathering as much information as we can. But we are not perfect – if a player goes out and proves us wrong, that’s great.”