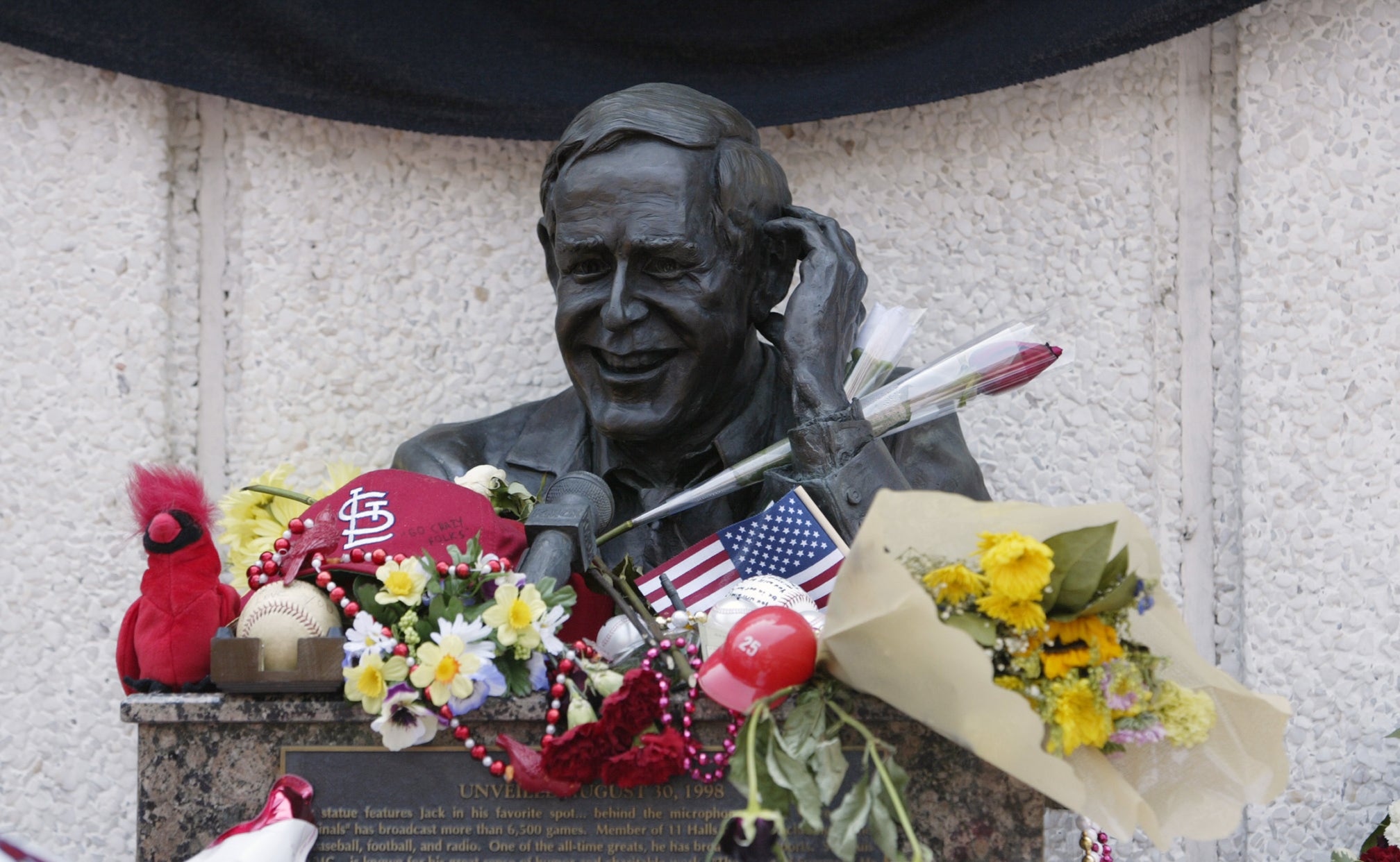 Little did Joe Buck know, Thursday night would become a night he would never forget. 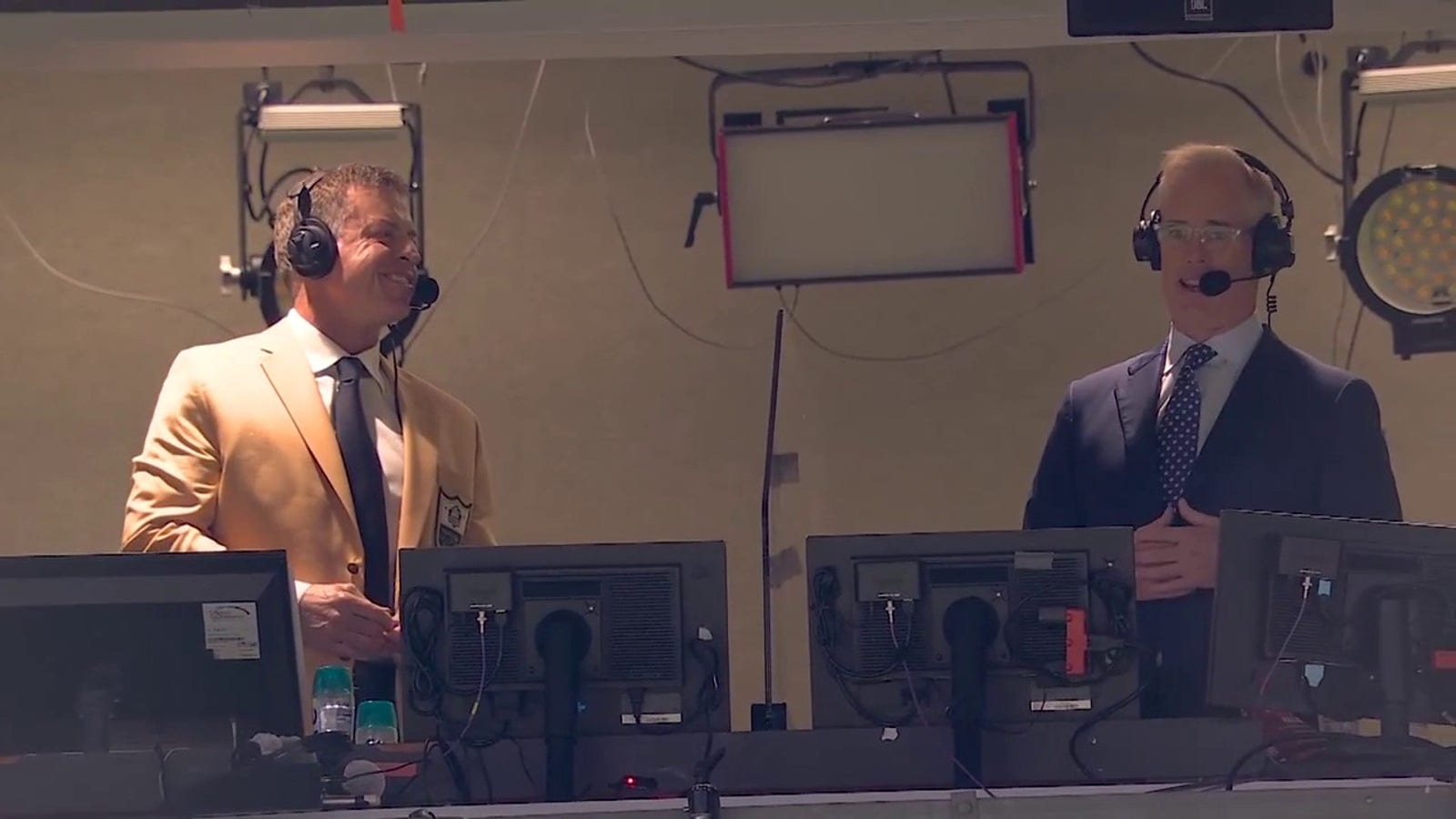 Buck was left speechless after the announcement, which was a total surprise:

"I don't even know what to say. I feel like – what? This is unbelievable."

After the game, Buck's longtime broadcast partner, Troy Aikman, talked to Buck about what it means to join his father in the Hall. 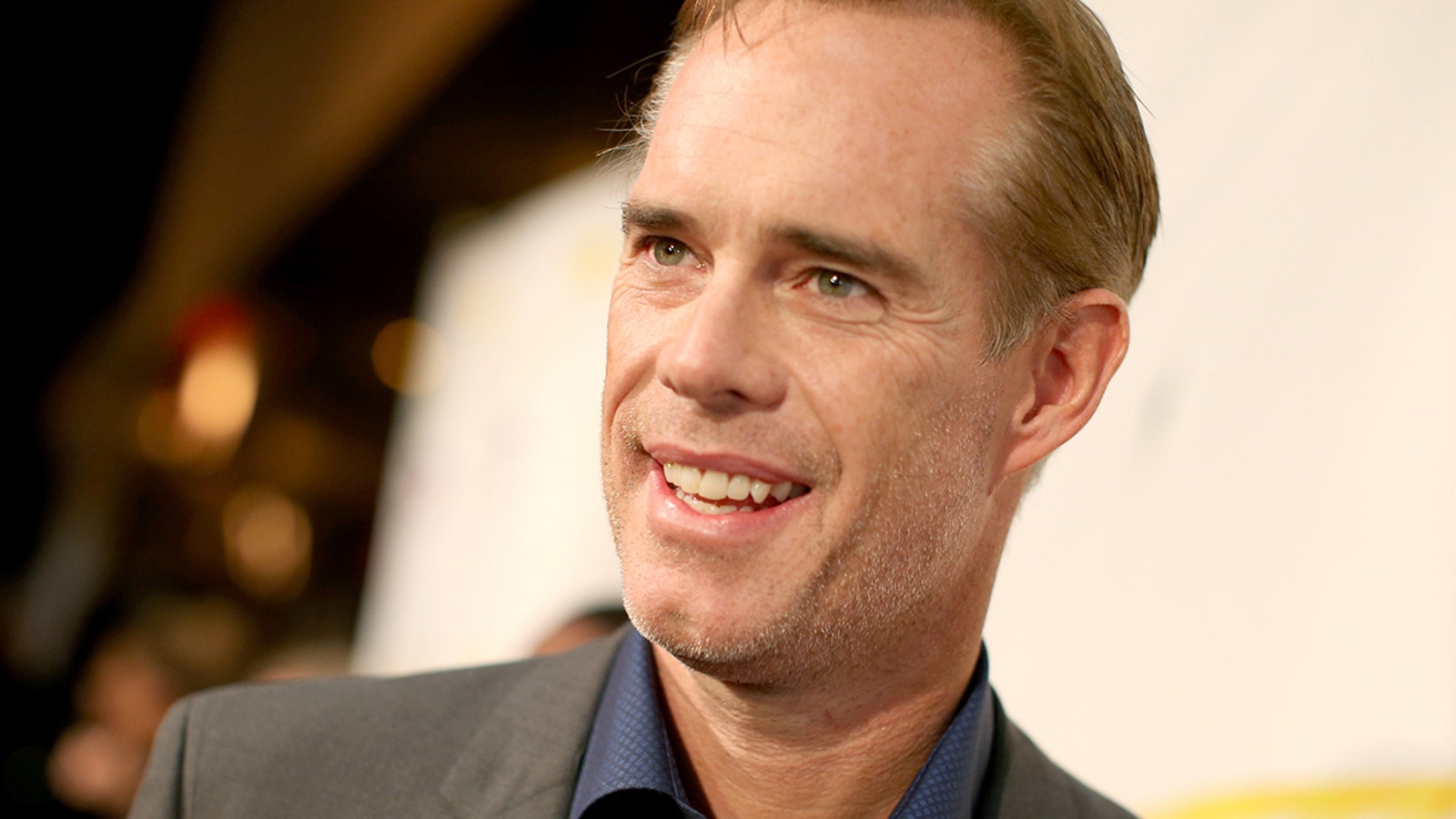 Buck is a Sports Emmy Award-winner who has spent decades as a play-by-play announcer for FOX, lending his talents to both the NFL and MLB.

In 1994, at age 25, he became the youngest man to broadcast the Sunday slate of NFL games.

Buck has announced six Super Bowls and has called every World Series except two since 1996 – Bob Costas called the Fall Classic in 1997 and 1999.

Jack Buck spent nearly 50 years in the broadcast booth for the St. Louis Cardinals, and he covered 17 World Series and eight Super Bowls.

Baker has made a habit of surprising Hall of Famers on television. It was in January that he shocked FOX NFL analyst and former Dallas Cowboys coach Jimmy Johnson on-air, informing him that he would be inducted into the Hall.

A Perfect Storm
A backup quarterback. Costly turnovers. Defensive capitulation. Anything that could go wrong for the Cowboys on Monday, did.
15 hours ago