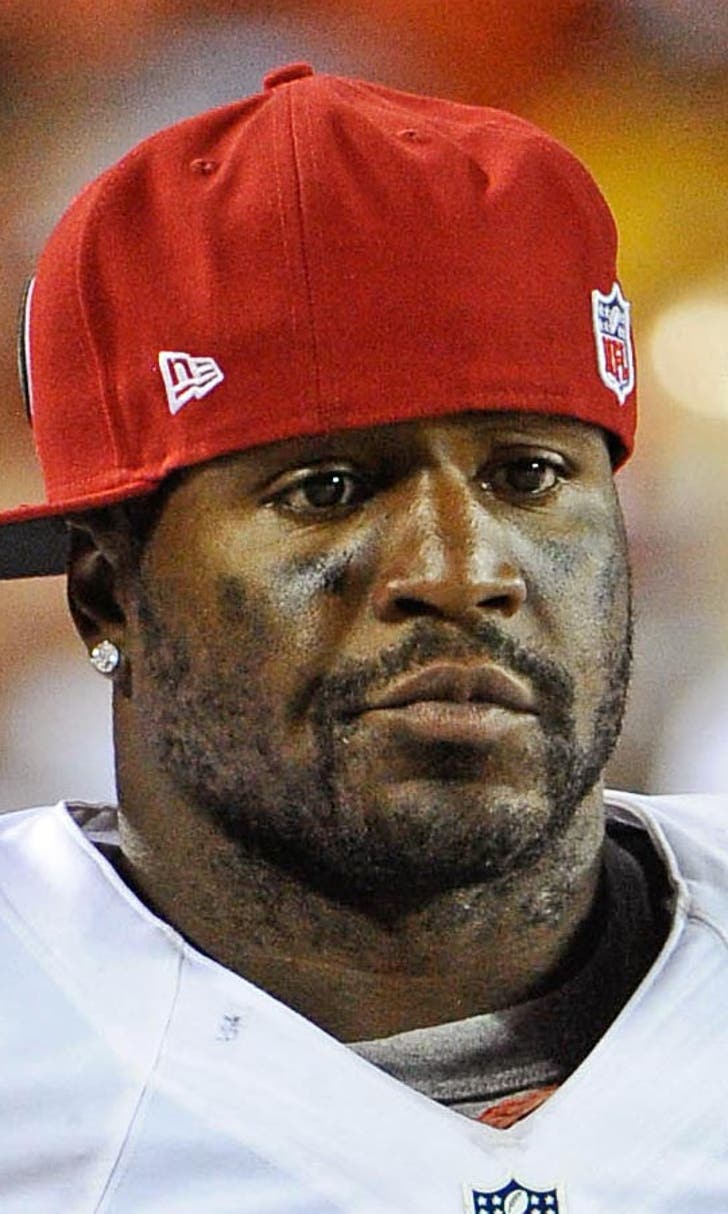 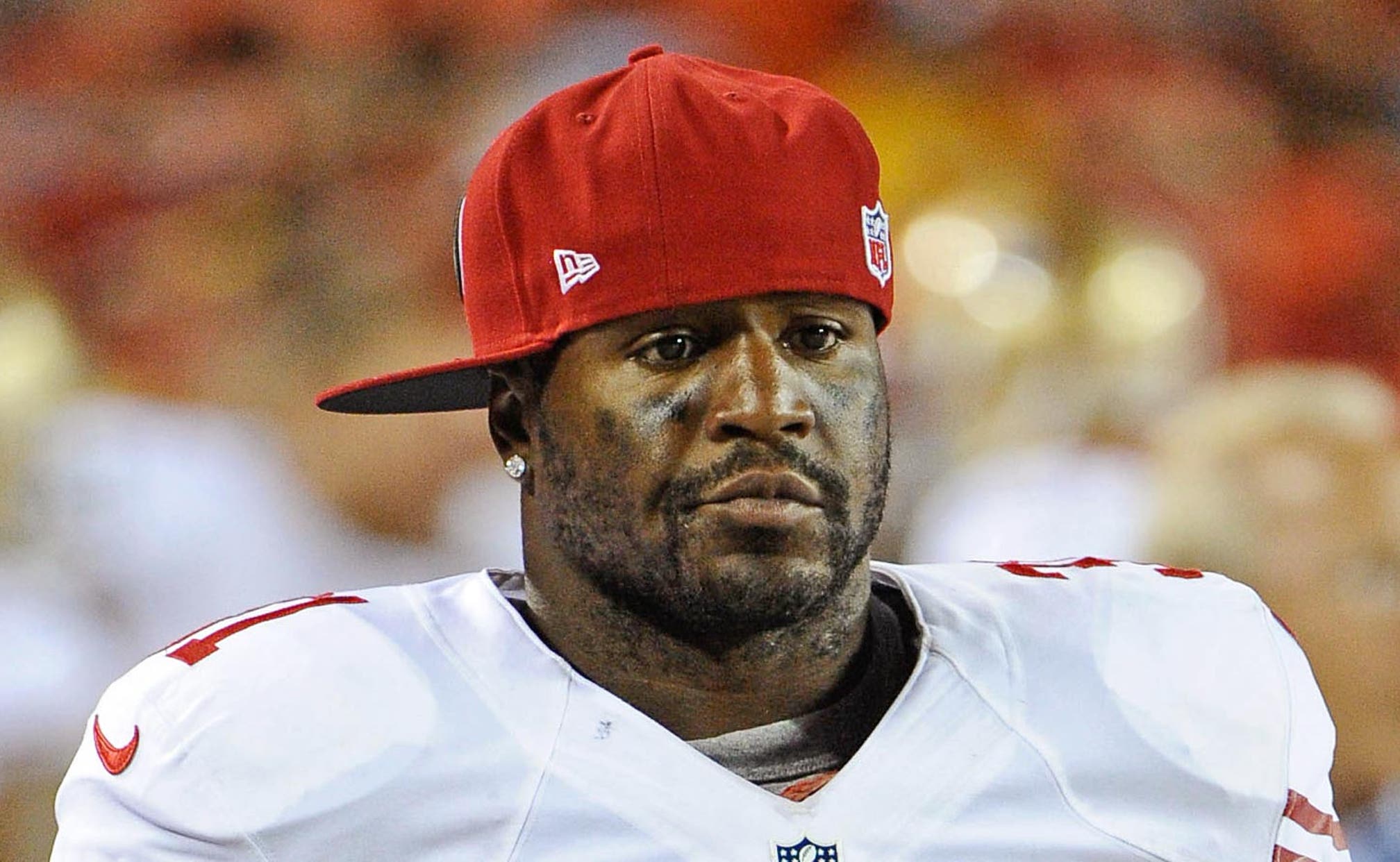 previous story
Wizards-Cavaliers Preview
next story
Whitley: Danica's behind learning curve, and everything else in Cup

Hope you didn't already pre-order your "Donte Hitner" 49ers jersey, because, as it turns out, Donte Whitner likes his name just fine how it is.

According to the San Jose Mercury News, the San Francisco safety has withdrawn the name-change request he previously filed in an Ohio court.

Previously, Whitner said he wanted to legally become "Hitner" in response to unnecessary roughness penalties in back-to-back games, including one on the touchdown-saving hit below (via SB Nation), which earned him a $21,000 fine:

It's unclear why Whitner had the change of heart regarding his name, but there's a thought that he may have decided it simply wasn't worth the cost he would have been forced to take on to buy up all of Nike's leftover "Whitner" jerseys.

In any case, Whitner doesn't seem to have totally closed the door on the idea, based on this tweet the 2012 Pro Bowl selection sent out Tuesday afternoon:

So actually, on second thought, maybe hold onto that "Hitner" jersey for a few more months. Just in case.

Inside The Patriots' Shocking Decline
Something has changed in New England and it has done so with stunning rapidity, Martin Rogers writes.
14 hours ago

Playing Favorites In Week 8
A big-time NFC West clash leads Week 8, and Jason McIntyre's riding with the Seahawks in his parlays and teasers.
18 hours ago

MVP Watch: Brady Enters Fray
Russell Wilson has a firm lead in the MVP race, but a three-time winner with an unrivaled pedigree is creeping up the list.
21 hours ago

Newton's Flaw
After starting the season on a high, Cam Newton has come back down to earth ⁠– hard. Can he and the Pats salvage the season?
23 hours ago
those were the latest stories
Want to see more?
View All Stories
Fox Sports™ and © 2020 Fox Media LLC and Fox Sports Interactive Media, LLC. All rights reserved. Use of this website (including any and all parts and components) constitutes your acceptance of these Terms of Use and Updated Privacy Policy. Advertising Choices. Do Not Sell my Personal Info