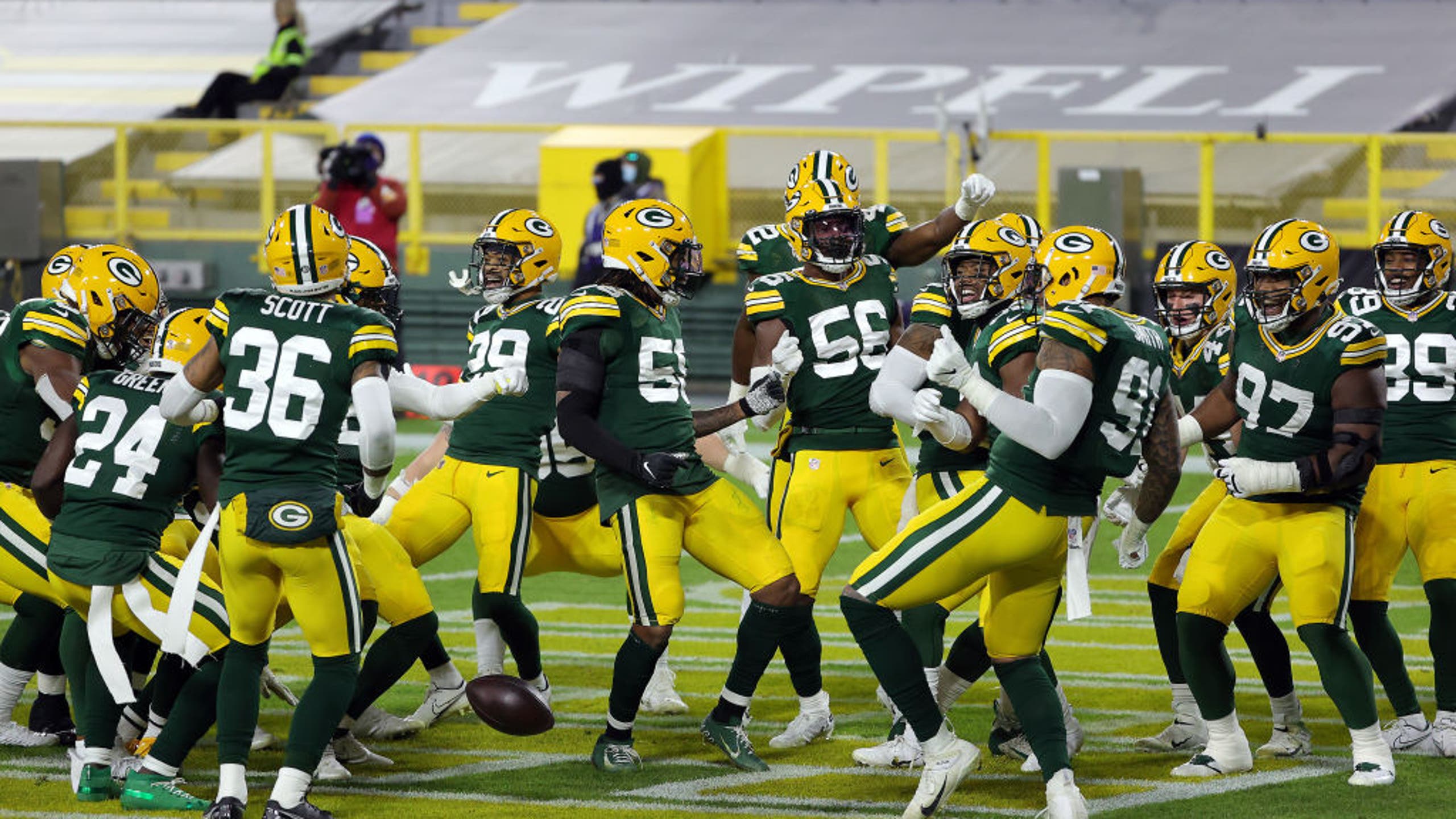 Talk about an outcome never being in doubt.

Green Bay spent its evening beating the brakes off NFC North rival Chicago, ending the night with a 41-25 win that wasn't as close as the score indicates.

Here are the key takeaways from Sunday Night Football.

Aaron Rodgers has still got it...

...and it doesn't look like he'll ever lose it.

Rodgers didn't have a big night in terms of passing yards, but he calmly picked apart the Bears defense throughout the evening, completing 21 of 29 passes for 211 yards and 4 touchdowns, each of which was more precise than the one before.

It was a classic Aaron Rodgers night.

Mitch Trubisky is still looking for it...

...as is the Chicago franchise.

Bears QB Mitch Trubisky got his first start since Week 3 on Sunday, after head coach Matt Nagy turned the job over to Nick Foles.

But Foles recently suffered a hip injury, which – coupled with some shaky play as of late – opened the door for Trubisky to earn another chance to start.

On Sunday, Trubisky picked up where he left off, putting on an average performance under center. He completed 26 of 46 passes for 242 yards, three touchdowns – two of which came late in the fourth quarter, with the game well out of reach – and two interceptions.

He finished the night with a passer rating of 74.7.

Still, Trubisky was about as good as Foles has been over the past seven weeks, where he's tossed seven touchdowns and seven interceptions while completing 65 percent of his passes.

During those seven weeks with Foles as the starter, the Bears have gone 2-5. After Sunday, Trubisky is now 3-1 this season as the starter.

Who are these Packers?

Despite Sunday's demolition of Chicago, there are still questions about Green Bay.

The Packers are 8-3 on the season and atop the NFC North standings, sitting on a nice three-game cushion.

In terms of playoff seeding, Green Bay currently has the second-best record in the NFC, trailing only 9-2 New Orleans, a team that the Packers beat at the Superdome in Week 3.

However, that win over New Orleans is Green Bay's only win over a team with a winning record so far this season.

It seems the NFL world won't get its answers about Green Bay until the playoffs, considering the Packers have five more regular season games and only one of their opponents – the Tennessee Titans – currently has a winning record.