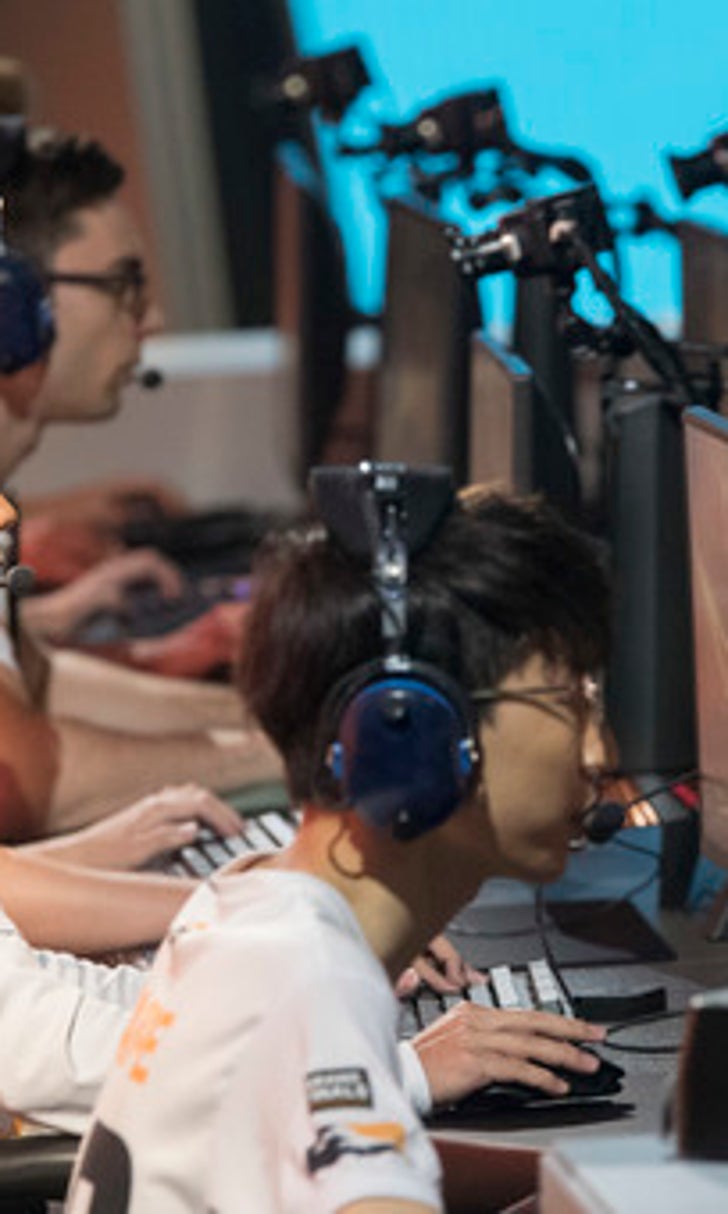 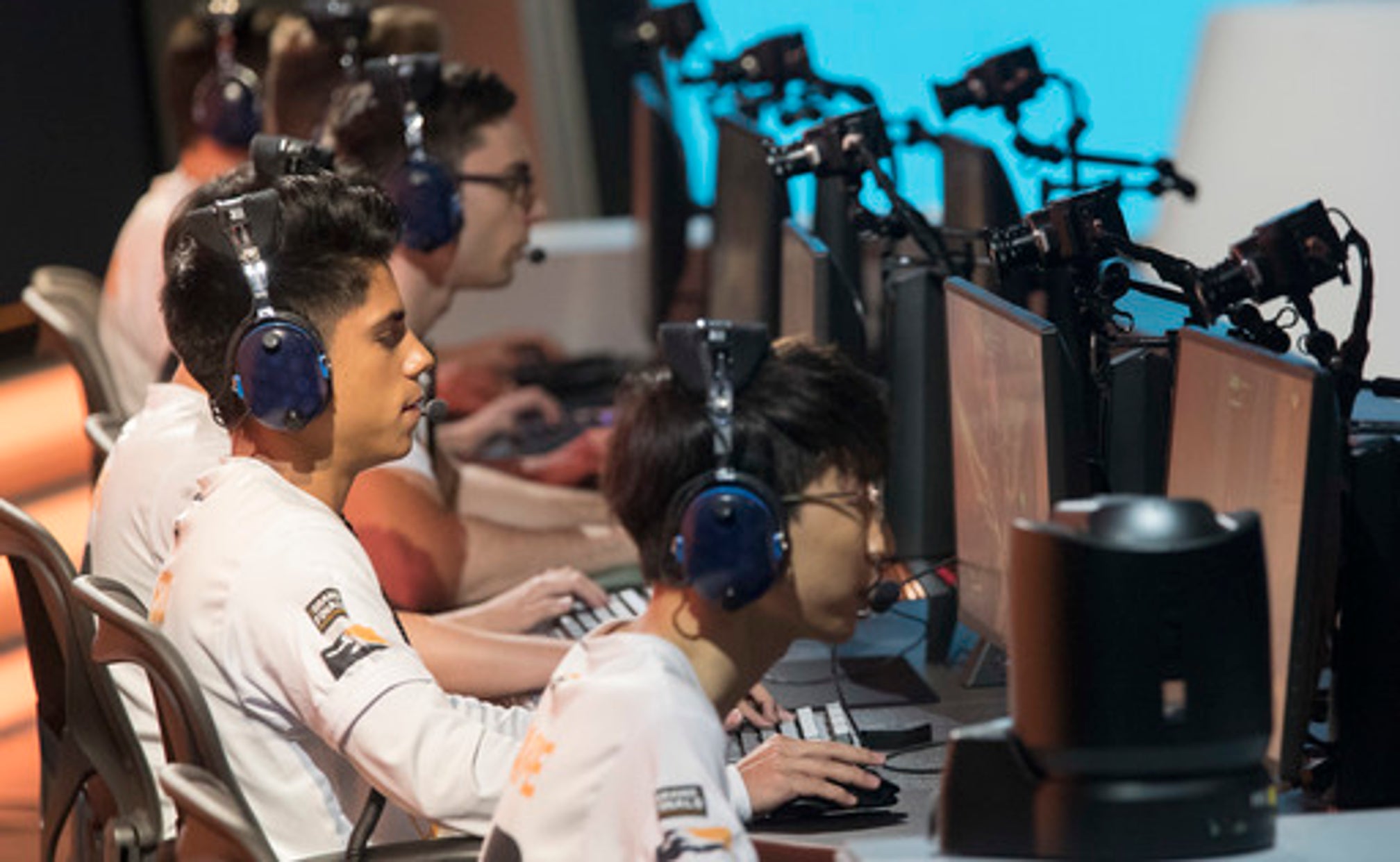 NEW YORK (AP) Atlanta is set to add another expansion franchise - this time in esports.

The Overwatch League announced Thursday that Atlanta will join the global, city-based esports circuit in 2019, its second season. The team will be managed by Atlanta Esports Ventures, a partnership between Cox Enterprises and Province Inc.

''We've had our eye on Atlanta for a long time,'' said Pete Vlastelica, president and CEO of Activision Blizzard Esports Leagues. ''It is near the top of the list of remaining Overwatch cities in the world, certainly in North America.''

The league also announced a new franchise in Guangzhou, China. It plans to add four more franchises before next season, which would bring the total to 18.

The Overwatch League explored awarding Atlanta one of its 12 inaugural franchises but couldn't find an ownership fit for the first season. The league is hoping to capture some of the same enthusiasm backing Atlanta United of the MLS. The soccer club has shattered just about every MLS attendance record since joining the league in 2017.

Province executive Paul Hamilton will serve as Atlanta's president and general manager. He's a lifelong esports enthusiast and hardcore fan of Blizzard's 6 vs. 6 first-person shooter. He plans to be hands-on regarding player acquisition and roster management.

''I probably have more strong feelings about players than most of the people that are running these teams,'' Hamilton said. ''That may end up not being a good thing, but we'll see.''

Hamilton has been in contact with people from the AMB Group, Arthur Blank's company that manages the Atlanta Falcons and Atlanta United. Hamilton is hoping to build local support in much the same way the soccer team did.

''They really engaged the hardcore fan first,'' Hamilton said. ''They wanted the people that are tried and true.''

The Guangzhou franchise was awarded to Nenking Group, which also manages the Guangzhou Long Lions of the Chinese Basketball Association.

Atlanta and Guangzhou have yet to announce team names or unveil logos. Expansion fees were not disclosed. The 12 inaugural franchises were reportedly awarded last year for $20 million each, with New England Patriots owner Robert Kraft and New York Mets owner Jeff Wilpon among the initial buyers.

Like the rest of the Overwatch League, Atlanta and Guangzhou will be based out of Southern California next season. The league is hosting all matches at Blizzard Arena in Burbank, California, until its franchises can find arenas and build the infrastructure necessary for esport events in their host cities. The league hopes to begin holding true home-and-away matches in its third season.

The league's 14 franchises currently span three continents, including first-year champion London, runner-up Philadelphia, Seoul and Shanghai. Vlastelica said the league would likely announce a 15th team in the next week or two, with future expansion focused mostly outside the United States.

London beat Philadelphia in the league's first Grand Finals at Barclays Center in New York last week. The first night of the two-night championship was broadcast live on ESPN, a first for the traditional sports network in prime time.