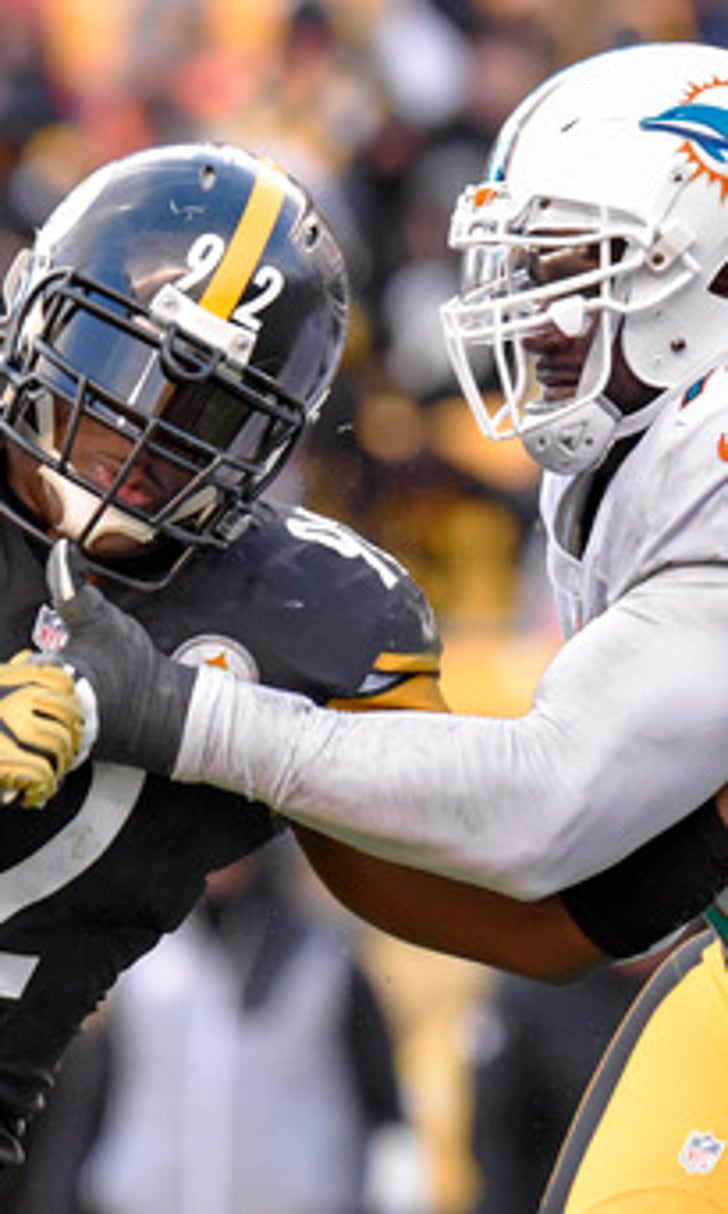 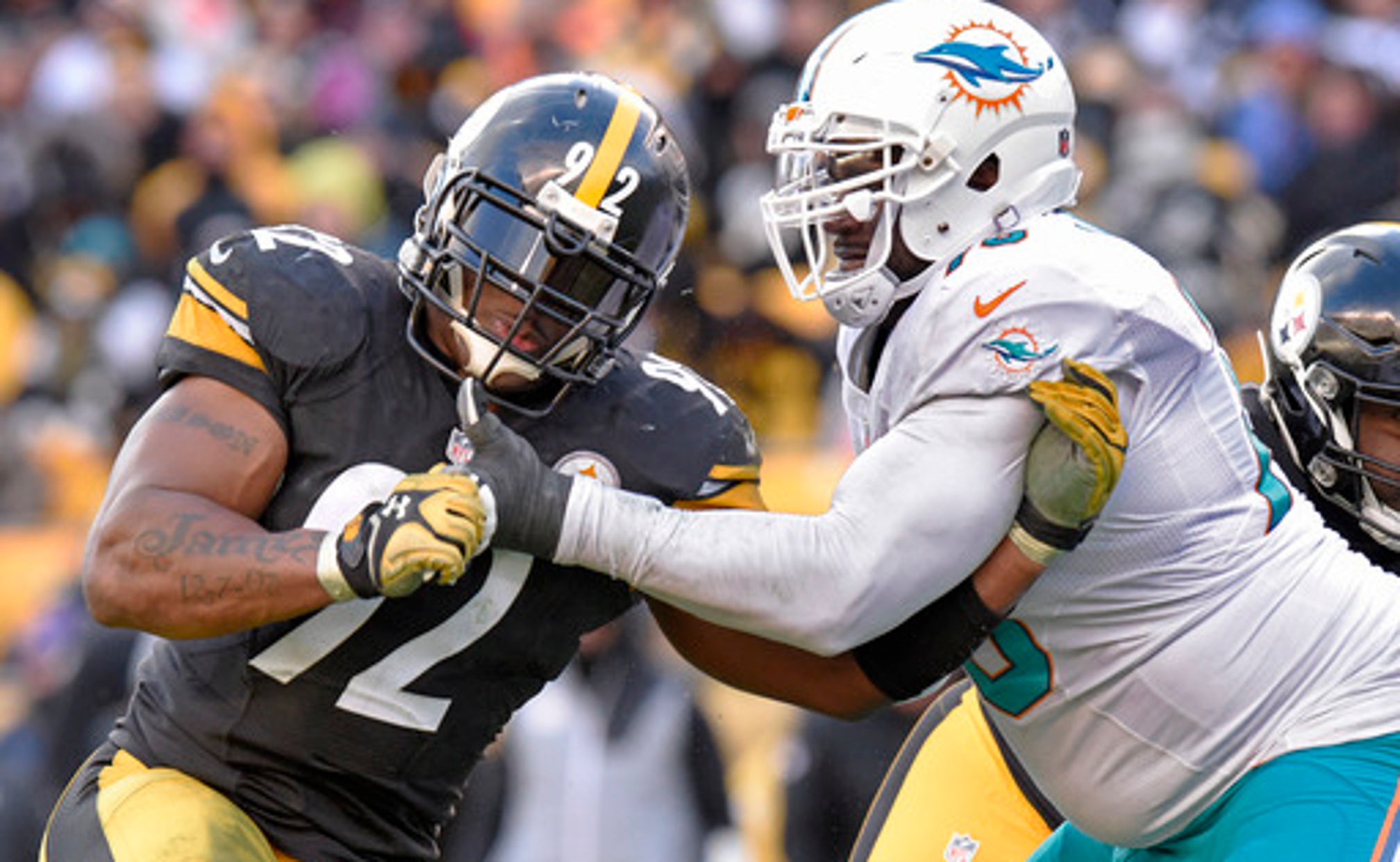 Dolphins plan to part with Albert; trade a possibility

DAVIE, Fla. (AP) The Miami Dolphins put on hold their planned release of left tackle Branden Albert when another team expressed interest in a trade shortly before the roster move was completed Thursday.

The Dolphins told Albert he won't be with them for the 2017 season. No trade can be completed until the start of the league year March 9.

The decision to part with Albert clears the way for 2016 first-round draft pick Laremy Tunsil to move over from guard.

Albert, 32, anchored the Dolphins' line for three seasons when healthy but missed four games last year because of a wrist injury and illness. He hasn't played all 16 games since 2011 with Kansas City.

Albert was due to make $8.88 million this year. He mentored Tunsil, who was a three-year starter at left tackle at Mississippi and played mostly guard as an NFL rookie after he was taken 13th in the draft.

Tunsil was touted as a potential No. 1 overall choice before a video was posted on his Twitter account showing him smoking from a gas mask connected to a bong.

Mitchell was limited to nine games and five starts because of injuries. Ekpre-Olomu didn't play in 2016 while still recovering from a serious knee injury in college.